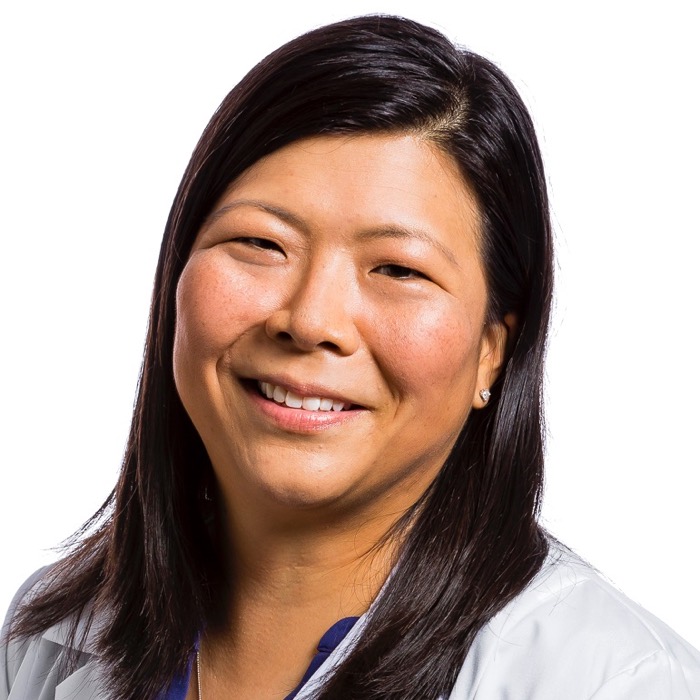 Dr. Monica Rho is an Associate Professor at Northwestern University Feinberg School of Medicine where she serves as the Chief of Musculoskeletal Medicine for the Shirley Ryan AbilityLab (formerly known as the Rehabilitation Institute of Chicago). She is the Reva and David Logan Chair of Musculoskeletal Rehabilitation and the Regenstein Chair for Medical Education. She is board-certified in Sports Medicine and Physical Medicine and Rehabilitation (PM&R). She is the team physician for the US Women’s National Soccer Team and accompanied them to the 2019 Women’s World Cup in France, where they won the World Cup. She is the former team physician for the US Men’s Paralympic Soccer National Team and accompanied them to the Rio 2016 Paralympics. She currently serves on the US Soccer Sports Medicine Research, Education, and Advisory Panel for US Soccer. She received her undergraduate degree from Northwestern University and completed her medical degree and her residency training at Northwestern University Feinberg School of Medicine. She did her Sports Medicine fellowship within the Department of Orthopedic Surgery at Washington University in St. Louis, MO. She was previously funded by a National Institute of Health K12 grant to study the neuromuscular control of the hip in femoroacetabular impingement. She has presented her research nationally and internationally. She previously served as the company physician for the Joffrey Ballet in Chicago. She is the 2015 recipient of the “Best Teachers of Feinberg Award” at Northwestern University Feinberg School of Medicine. At the Rehabilitation Institute of Chicago, she has also been awarded “Outstanding Teacher of the Year” in 2012 and 2014 and “Mentor of the Year” in 2013, 2015, and 2016. 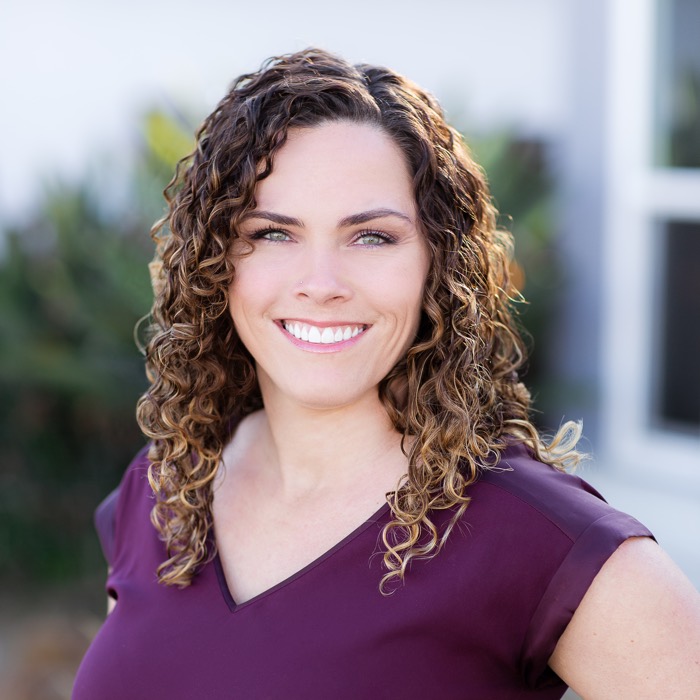 As the Senior Manager of Sports Medicine at U.S. Soccer, Lea brings impressive skills in both on and off field delivery and management of medical services. Lea’s role was strategically created during the development of the High Performance Department at USSF to improve health care provision and to enrich policy and procedures for player safety and wellness for the Youth and Senior National soccer teams. Lea’s responsibilities encompass management and mentoring of a large network of multi-disciplinary medical providers as well as collaboration with external consultant medical staff to the Federation. Prior to her role with U.S. Soccer, Lea served as Director of the Athletic Training Program and instructed in the Doctor of Physical Therapy Program at San Diego State University. Lea has maintained an active clinical presence as a physical therapist and athletic trainer. Her work in multiple settings has contributed to her passion to help individuals in the areas of functional evaluation, rehabilitation, therapeutic exercise, and injury prevention. 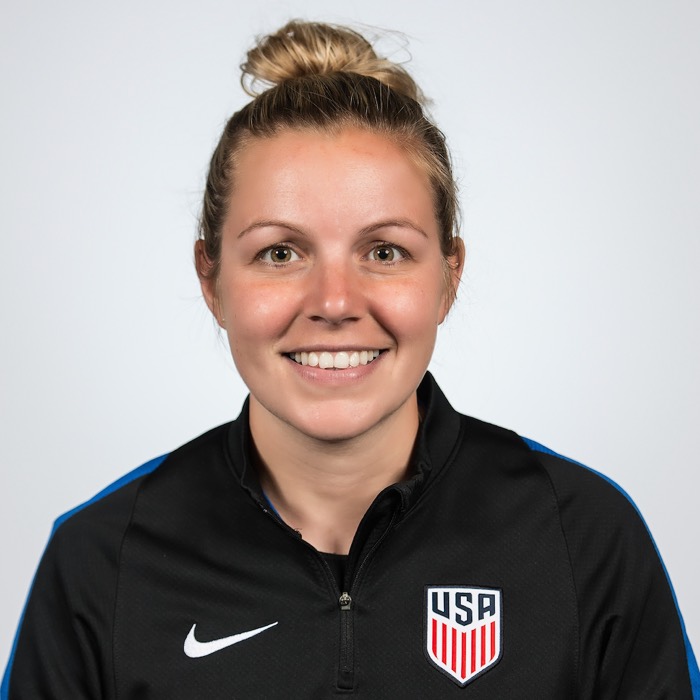 Ellie Maybury joined U.S. Soccer in 2016 as lead Sport Scientist for the Youth Women’s National Teams. In this role Ellie oversees the sports science and physiological aspects of USA’s youth teams. Ellie’s job requires her to use science, technology and research to deliver innovative and progressive sport science services. She is responsible for athletic development, optimal preparation of players for competition, monitoring of physical loads, recovery and injury prevention protocols, nutritional strategies, and strength and conditioning prescription. Before joining U.S. Soccer, Ellie worked for four years at the England Football Association as a sport scientist with their youth female National Teams. Alongside this role, Ellie also worked for Birmingham Women F.C. with their first team in the English professional league. During her time at Birmingham, Ellie helped the team achieve success in league and cup competitions, and the UEFA Women’s Champion’s League. Ellie began her career in 2007 working with youth players at Birmingham Centre of Excellence. Ellie has a BSc in Sport Science from the University of Birmingham, and an MSc in Exercise Physiology from Loughborough University. She is currently living in Chicago. Her job requires her to travel extensively both in the U.S. and worldwide for training camps and competition. 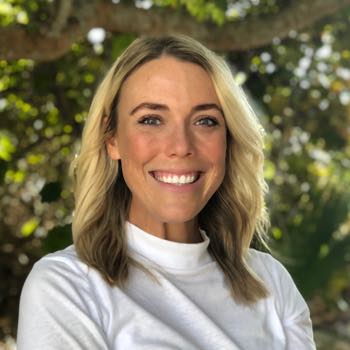 Sarah brings a wealth of experience to our sports medicine team. Prior to joining U.S. Soccer, Sarah spent eight years with USA Rugby, with the last two years as Head Athletic Trainer for the WNT Olympic 7s squad based in Chula Vista, CA. She lead the Sports Medicine dept in the HSBC World 7s Series and at the 2018 7s World Cup. She has also been to two Women’s Rugby World Cups, helping the USA finish 4th in 2017 – the team’s highest placing in 20 years. Sarah also spent 5 years in the intercollegiate athletic department at Penn State University. Sarah graduated from Western Michigan University with a Bachelor of Science Degree in 2005 and West Virginia University with a Master of Science Degree in 2009. Sarah’s graduate assistantship was completed at Waynesburg University. Prior to completing her education, she gained additional experience through internships with the Columbus Crew SC and University of Florida Football. Hailing from Detroit, Sarah is a loyal University of Michigan fan, enjoys good coffee, the surf and taco’s. 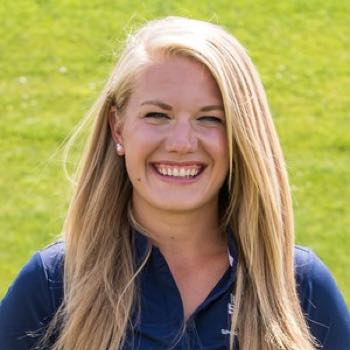 Laura came to U.S. Soccer from Utah State University, where she worked as an Athletic Trainer with the Women’s Soccer program from the last four seasons. She previously worked at Virginia Commonwealth University as their Women’s Soccer Athletic Trainer. She’s also been a First Aid and CPR Instructor for more than five years. Laura earned her Master’s degree ins Exercise Science with an emphasis in Sports Medicine, from Utah State University. Her Bachelor’s Degree is in Athletic Training from Washington State University. In her current role with the Federation, Laura will oversee the health and wellbeing of the U18, 19 and 20 Women’s National Teams, and work to continue to build the High Performance Department at U.S. Soccer. Laura enjoys collaborating across departments in order to provide the best care and experience for each athlete under her care. All aspects of athlete wellness are top priority.