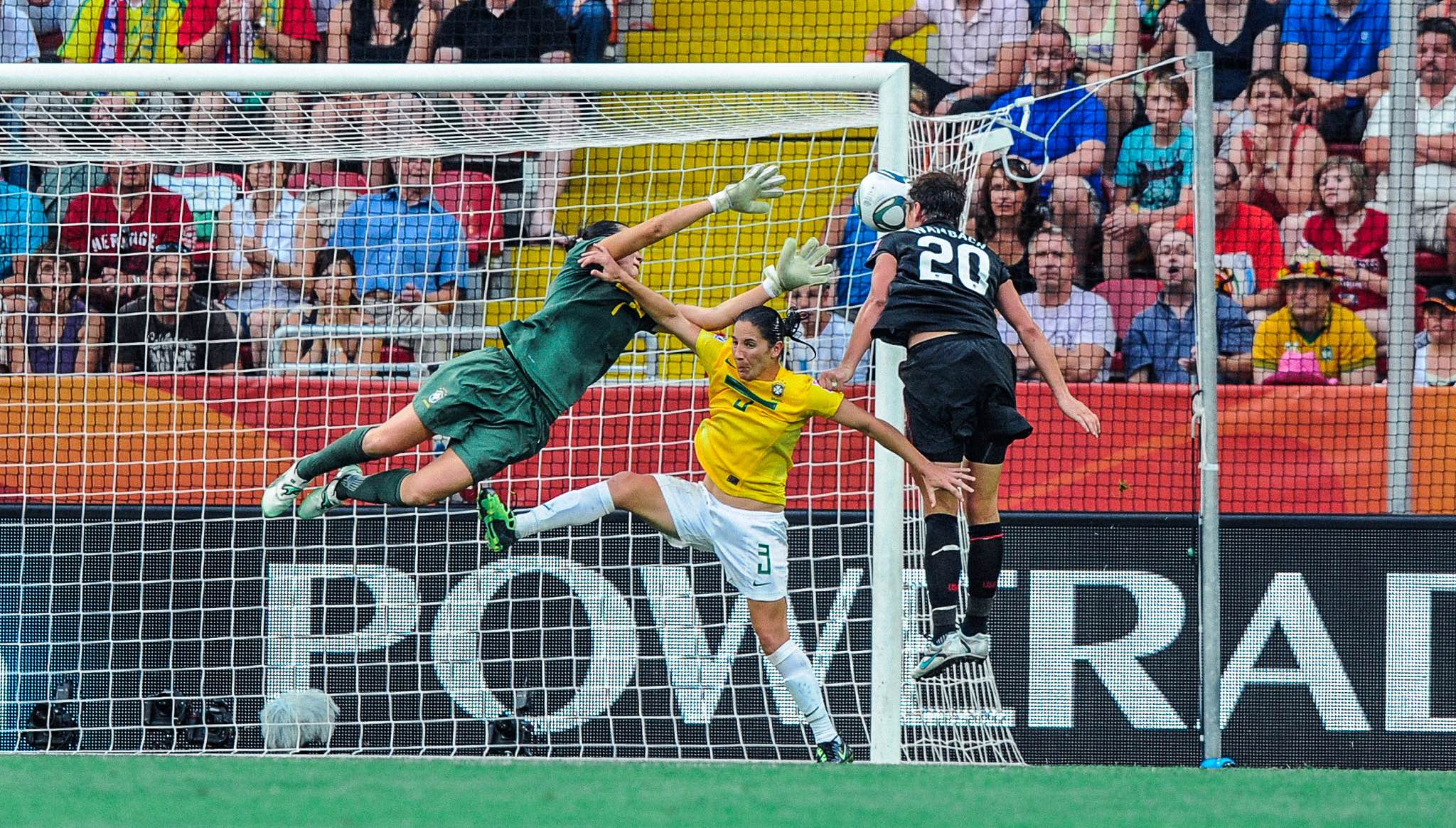 Photos from the U.S. Women’s National Team's iconic Women’s World Cup Quarterfinal against Brazil on July 10, 2011. The WNT faced off against Brazil in Dresden, Germany, in a match that featured end-to-end action and riveting drama. The USA took the lead just 74 seconds into the match after a Brazilian own goal, but was reduced to 10 players following a Rachel Buehler red card in the 65th minute. Tied 1-1 at the end of regulation, Brazil grabbed an early lead in overtime through superstar Marta, but the Americans would not be deterred. In the 122nd minute, Abby Wambach headed home a pin-point cross from Megan Rapinoe – the latest goal in Women’s World Cup history - to send the match to penalties. The goal remains one of the most famous and important in USWNT  history. The USA advanced on penalty kicks, 5-3, powered by a save from Hope Solo and the clinching conversion from Ali Krieger.

A re-air of this iconic match will be shown at 2 p.m. ET on Monday, April 20, as part of FIFA’s #WorldCupAtHome initiative and can be seen on FIFATV. Other classic WNT matches can be viewed every Thursday at 8 p.m. ET on YouTube and Facebook as part of U.S. Soccer’s #BendTheCurve initiative. 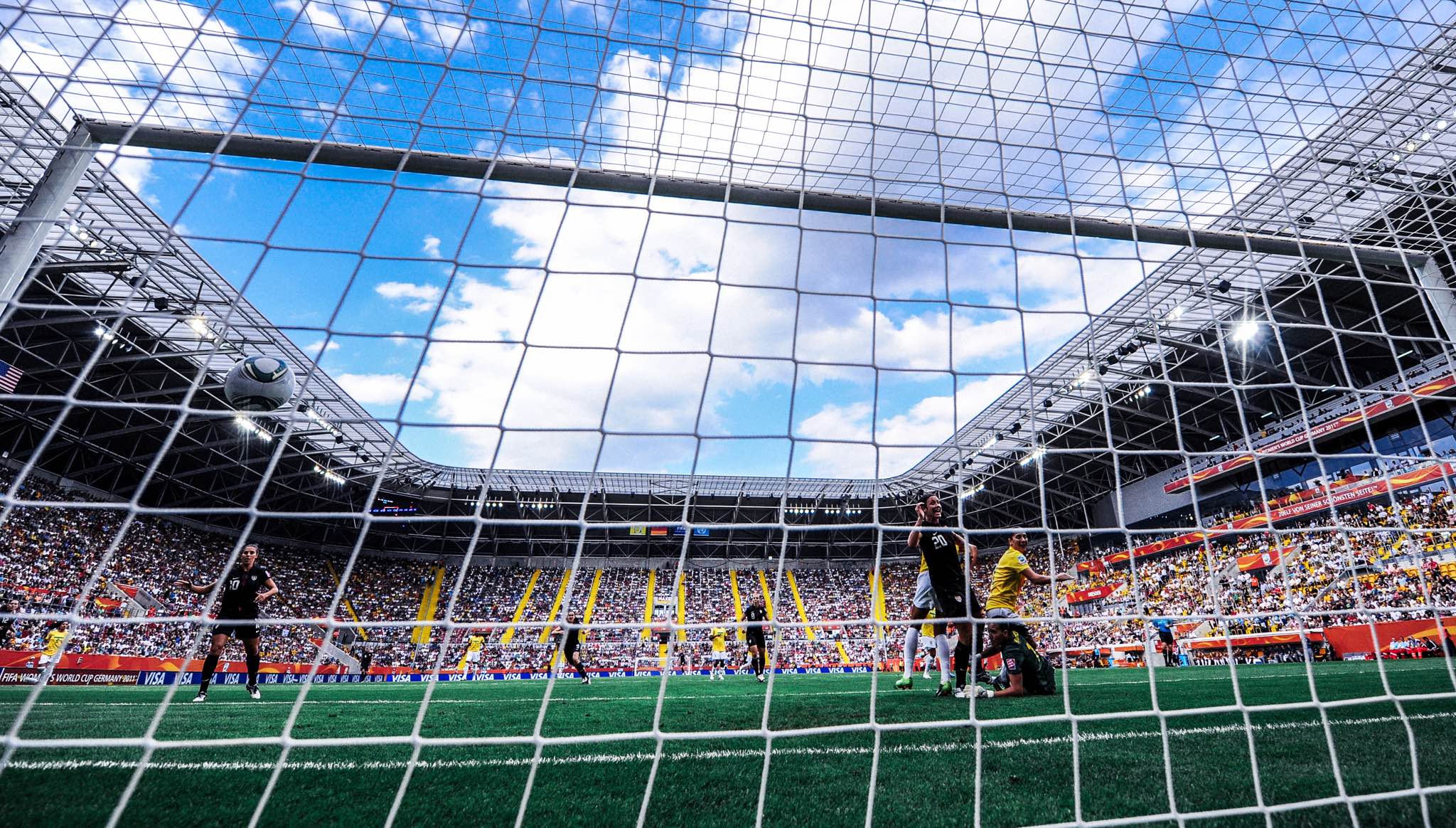 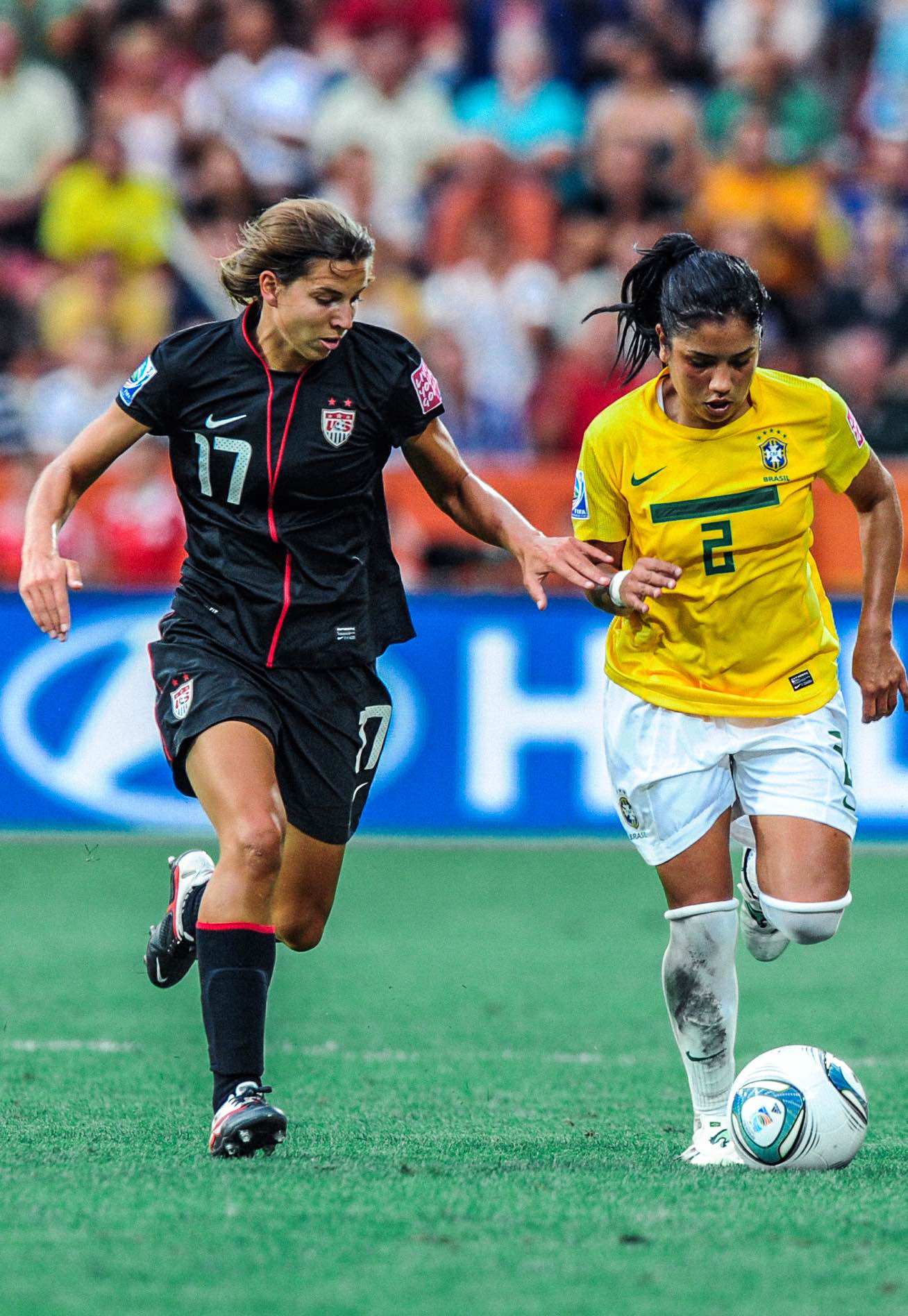 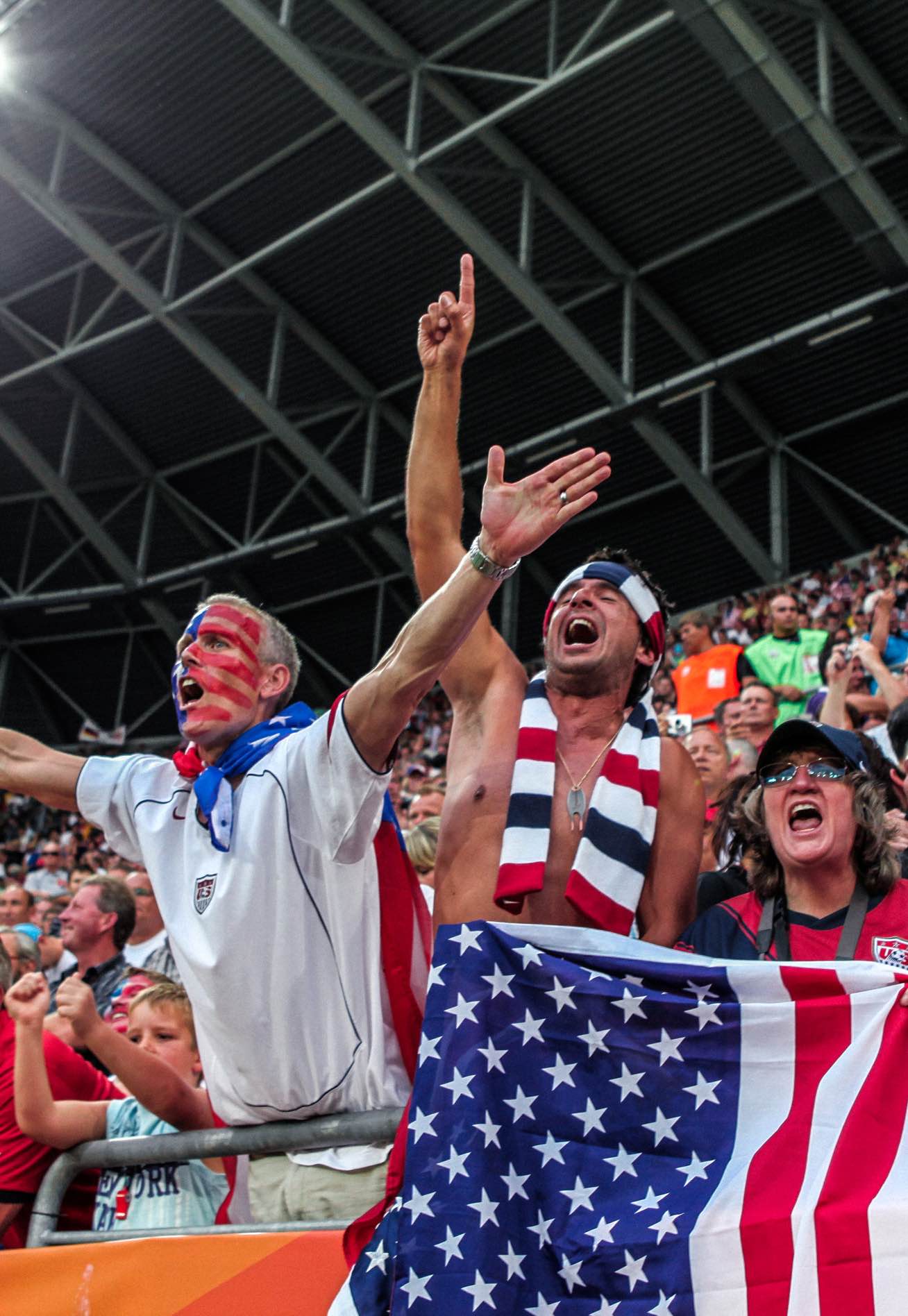 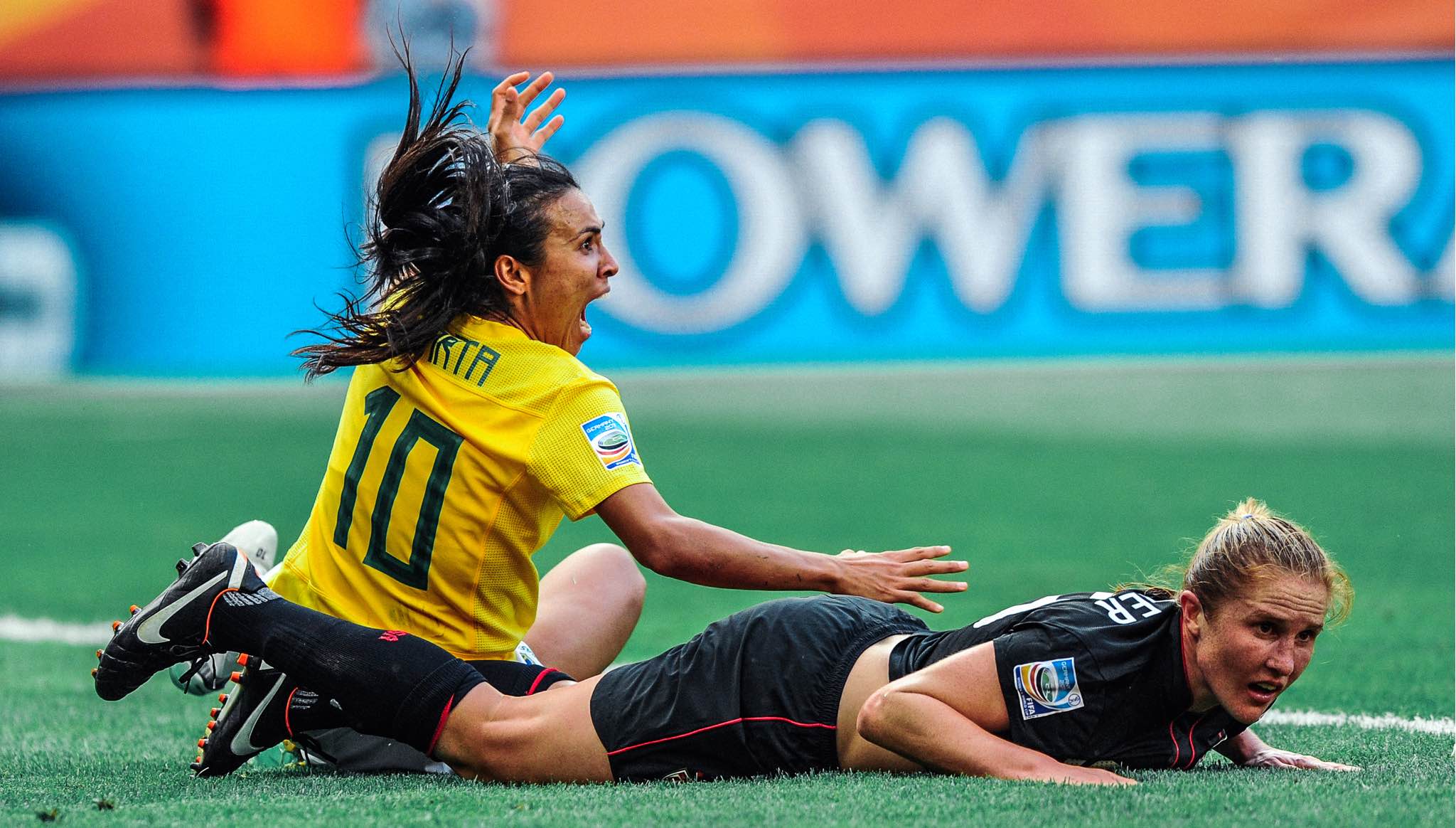 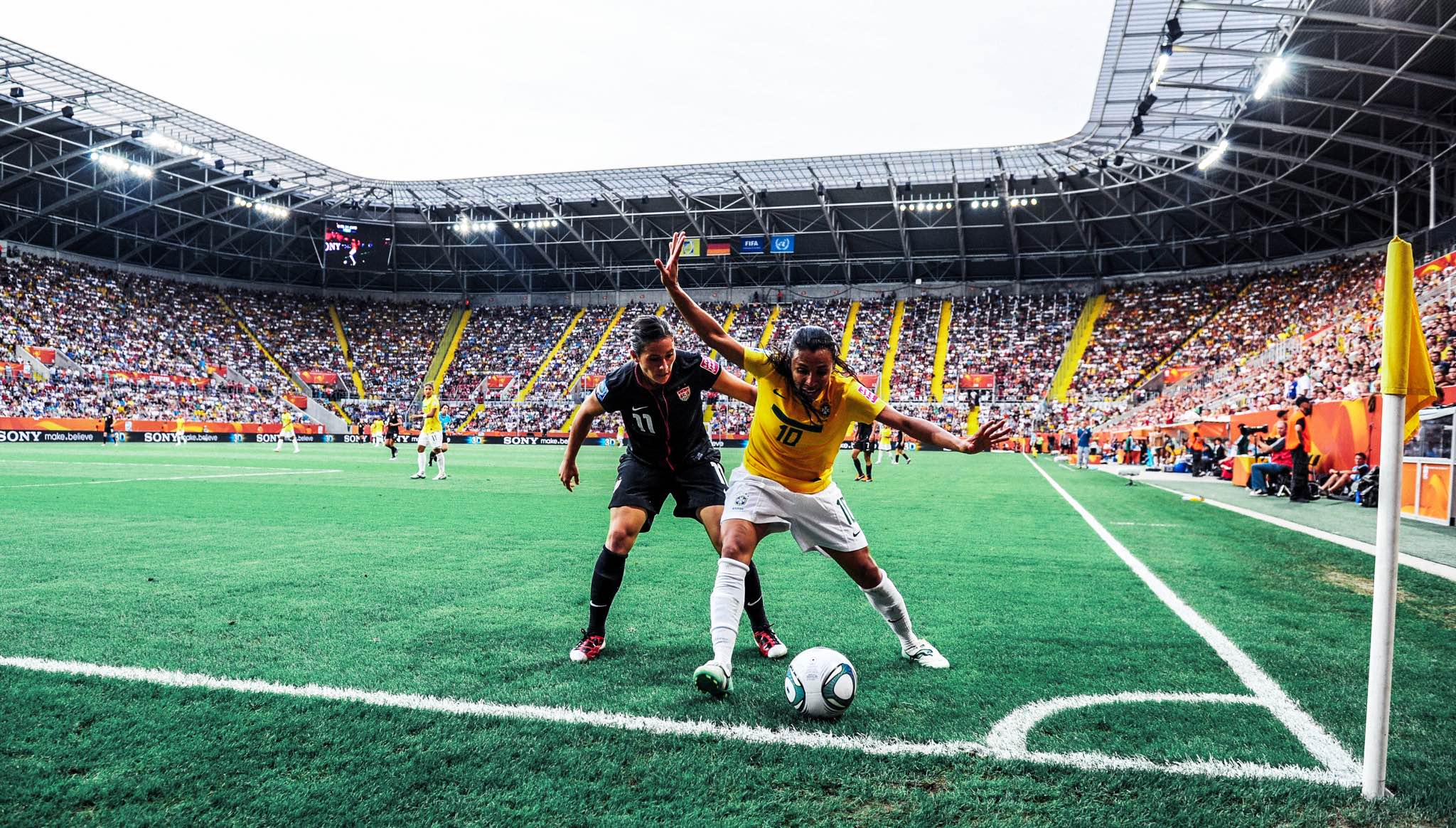 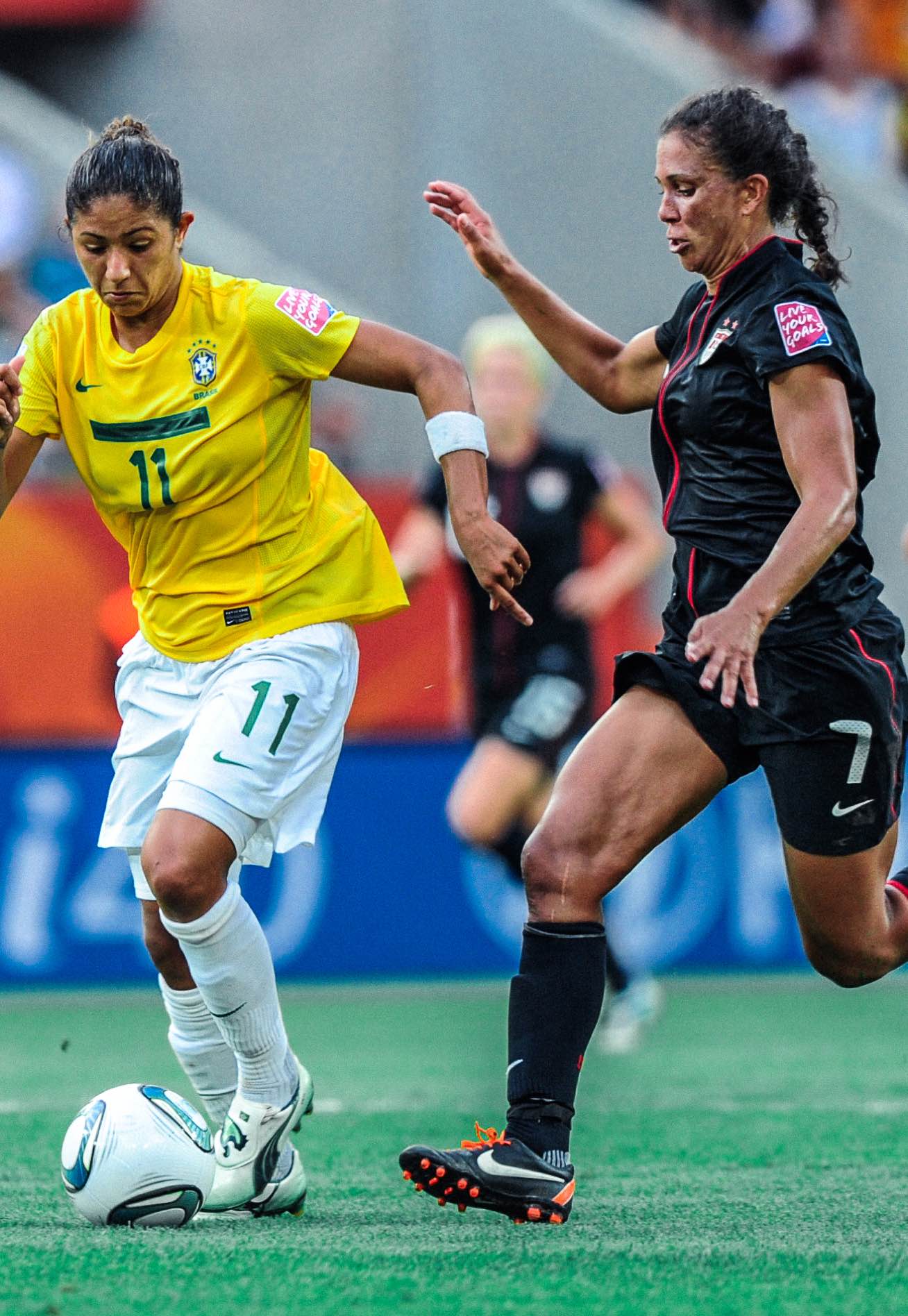 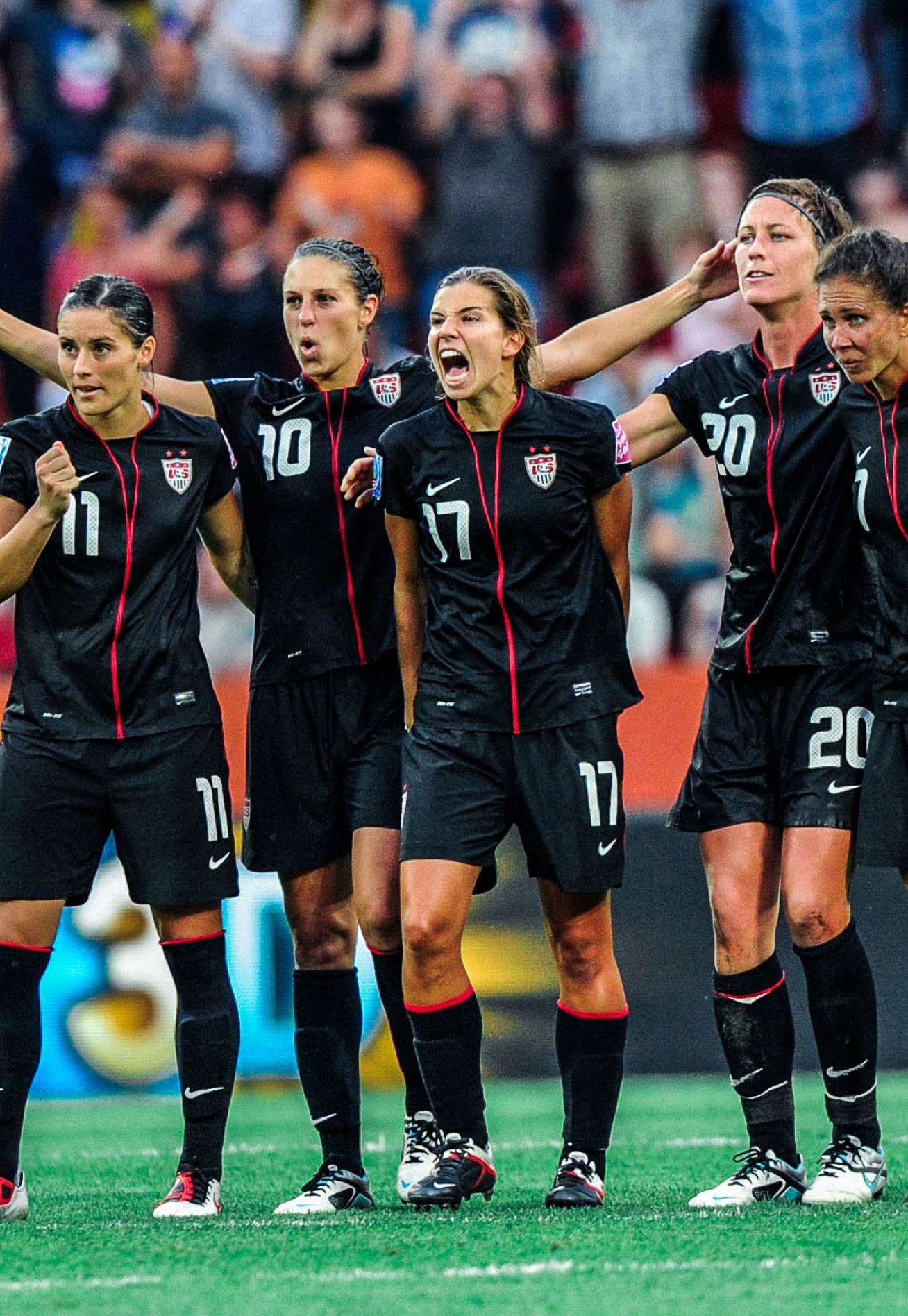 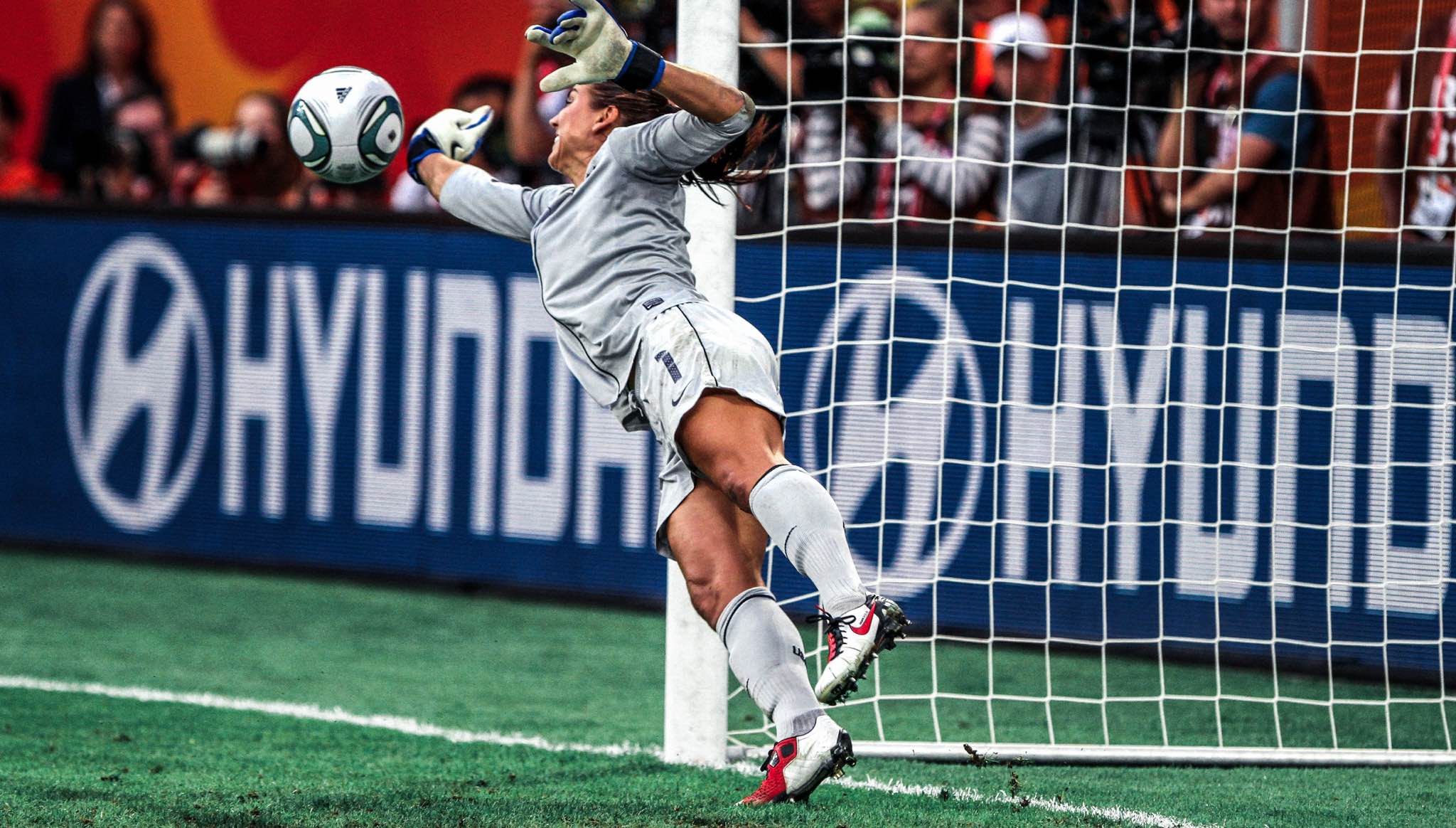 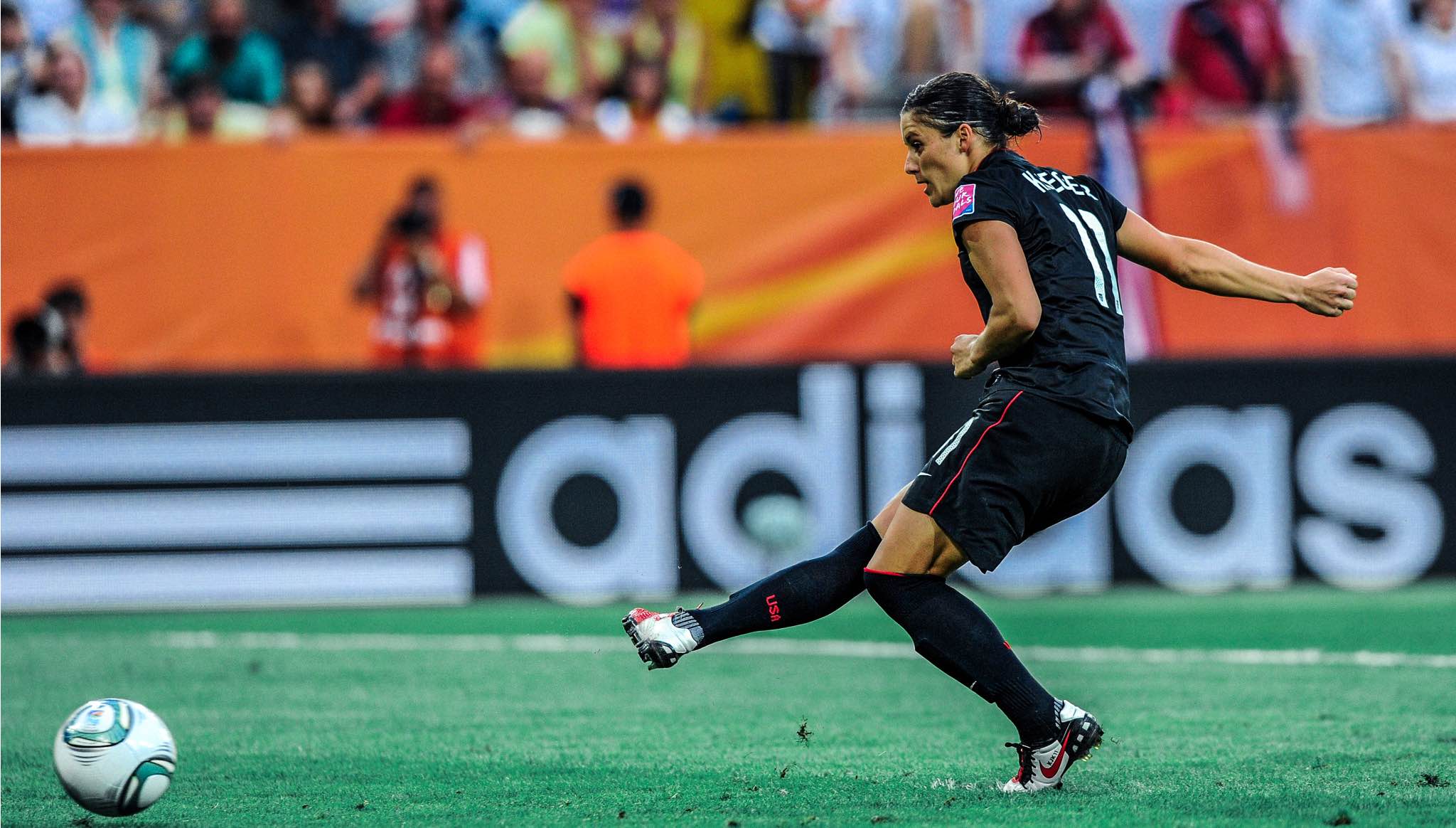 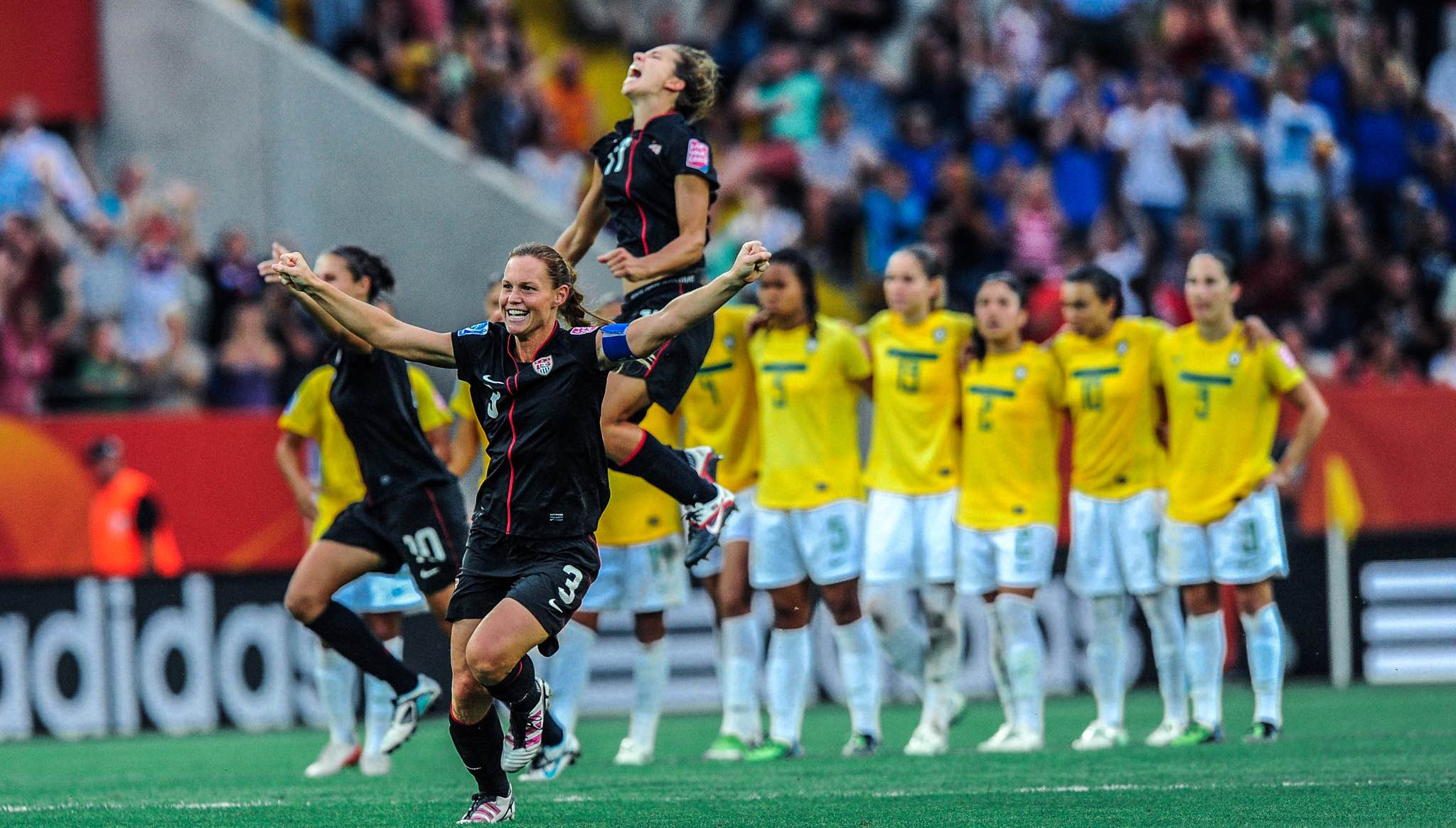 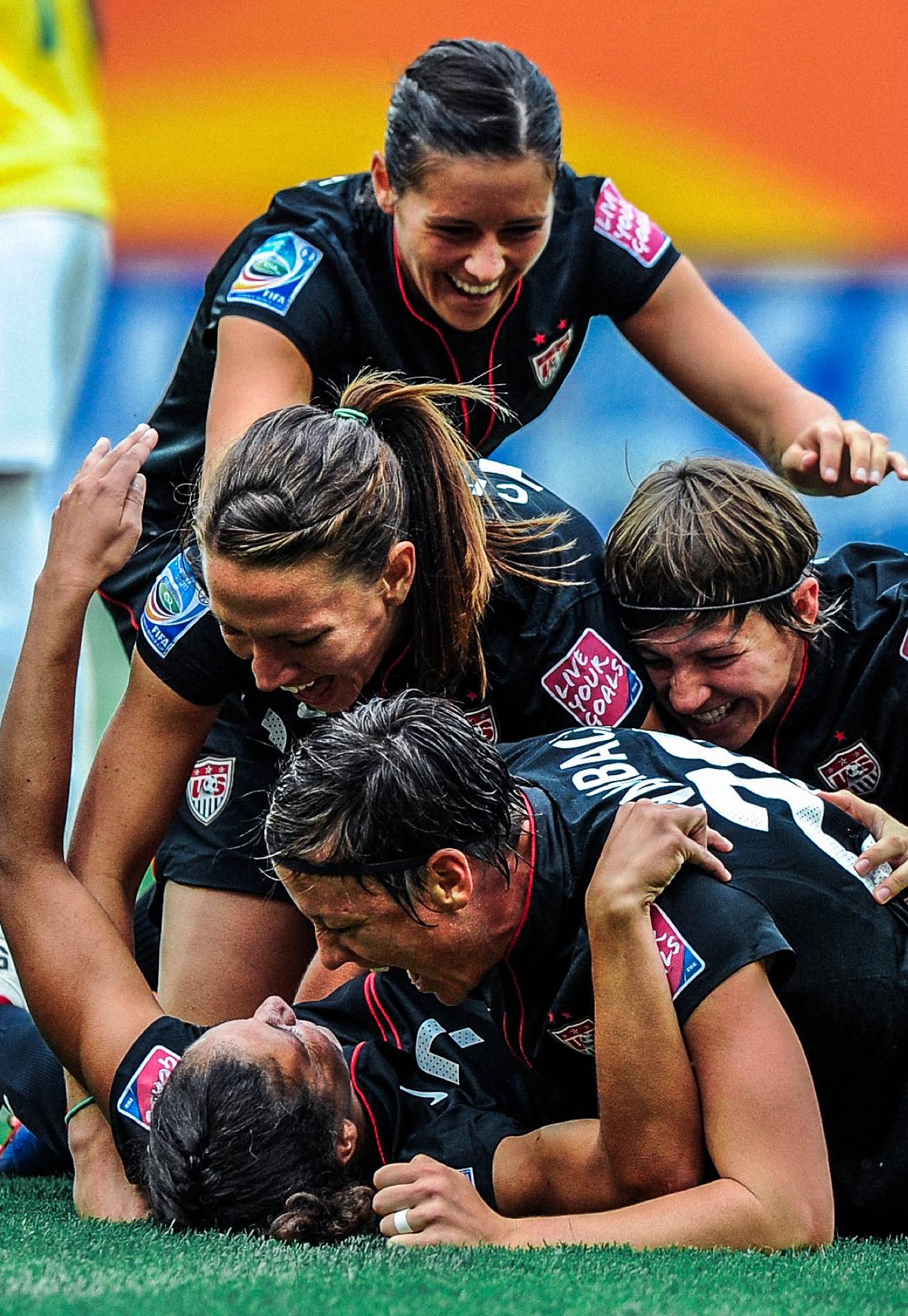 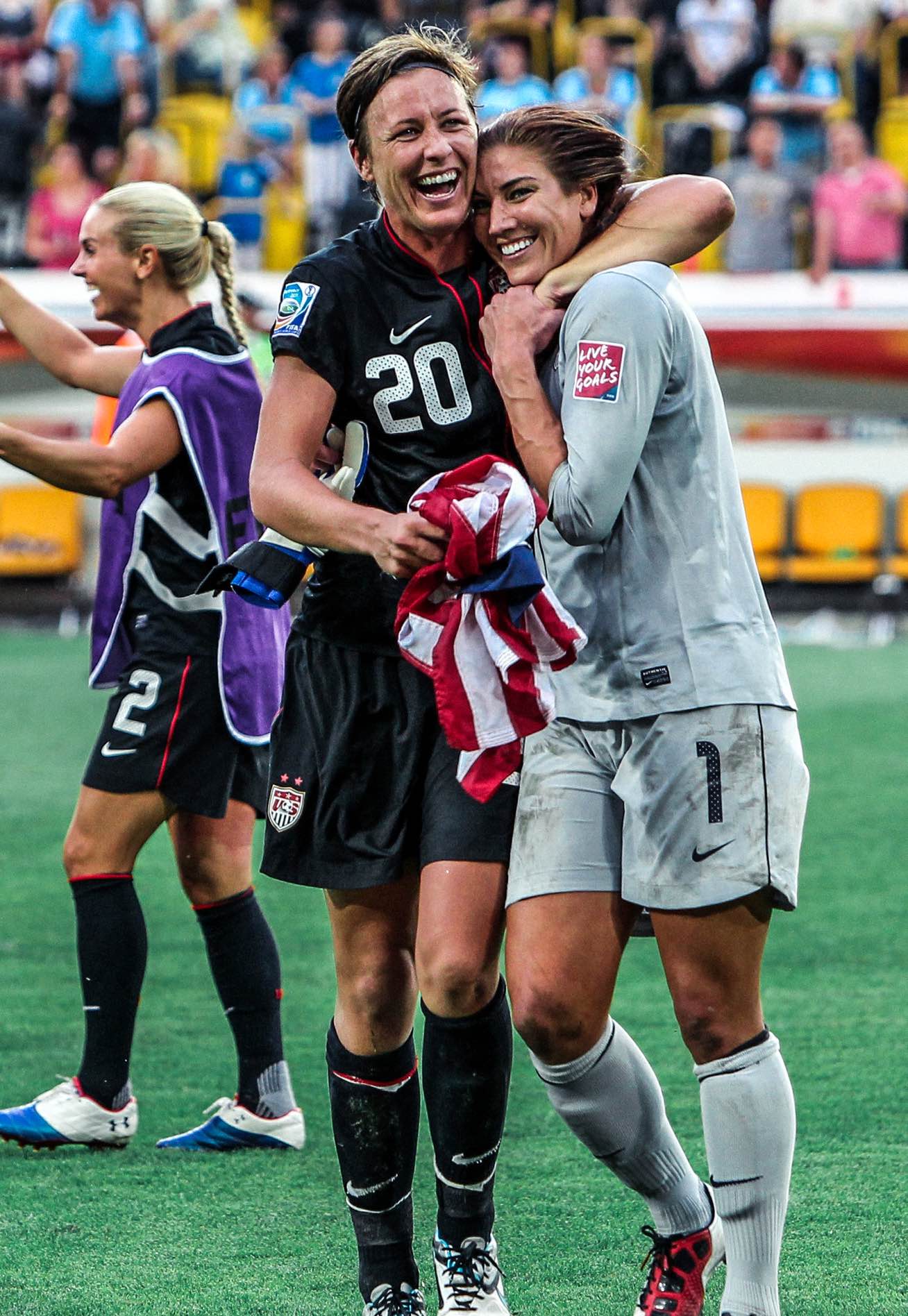