U.S. SOCCER IN FOCUS #11 | THE SHEBELIEVES MOVEMENT OVER THE YEARS 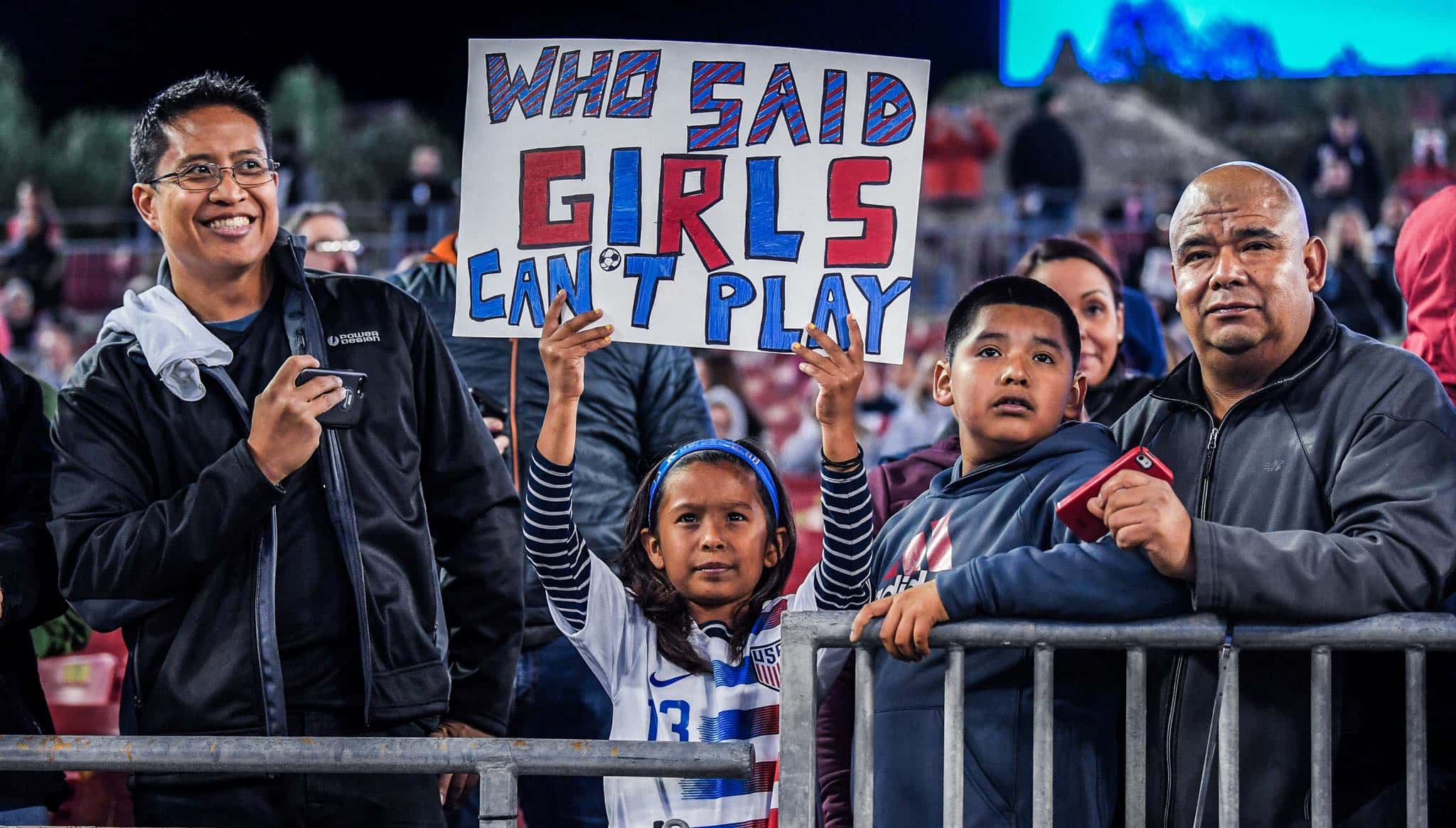 Five years ago, the SheBelieves movement was launched to encourage young women and girls to reach their dreams, athletic or otherwise. The campaign originally started in the run-up to the 2015 Women’s World Cup and has since evolved into a special bond between U.S. Soccer and its fans, taking a powerful message of empowerment and that of believing in yourself into communities across the nation.

Over the years, SheBelieves has now grown to include the most elite four-team international tournament in women’s soccer, the SheBelieves Cup, along with the annual SheBelieves Summit, SheBelieves Internship Program and SheBelieves Hero. 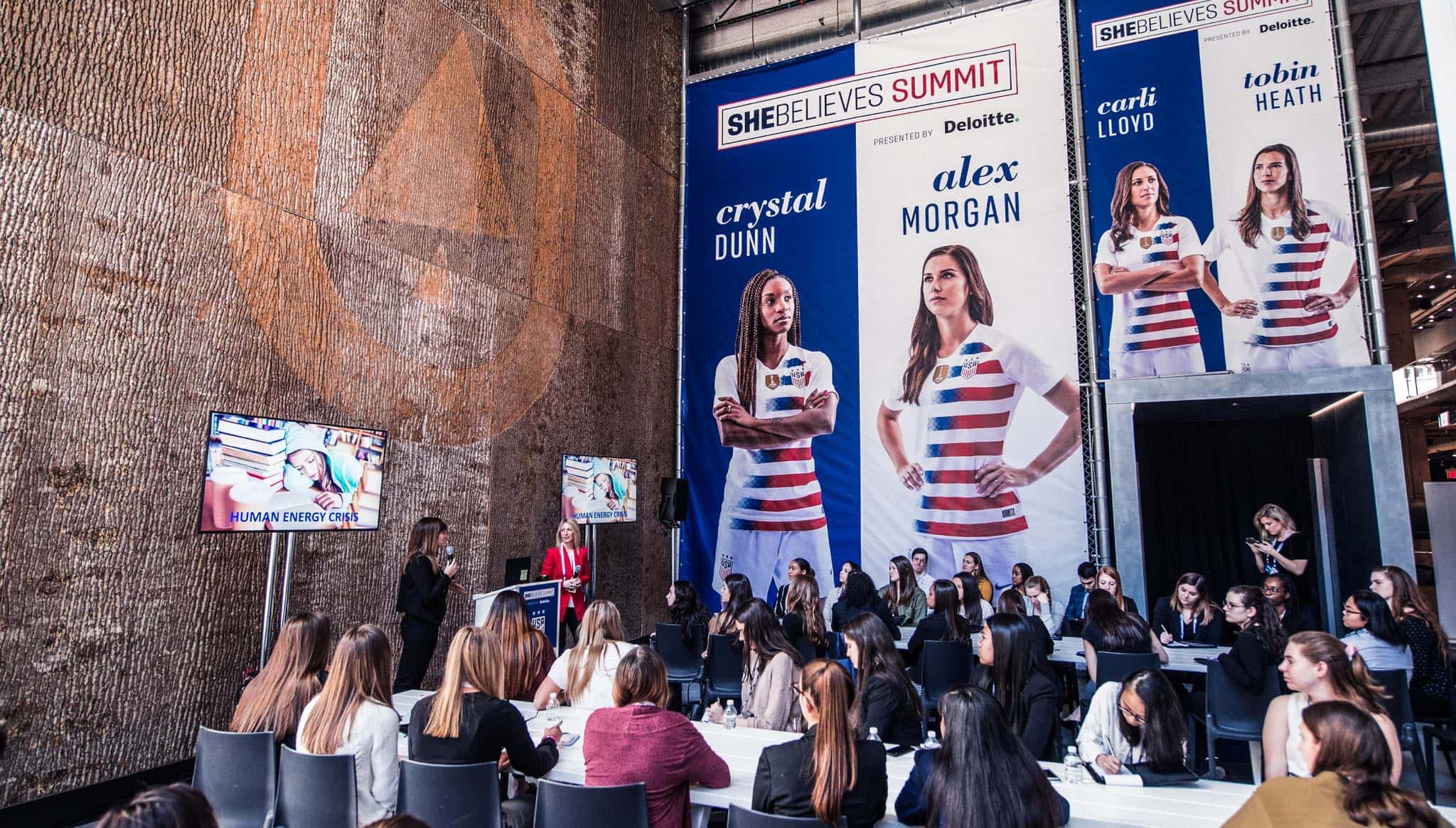 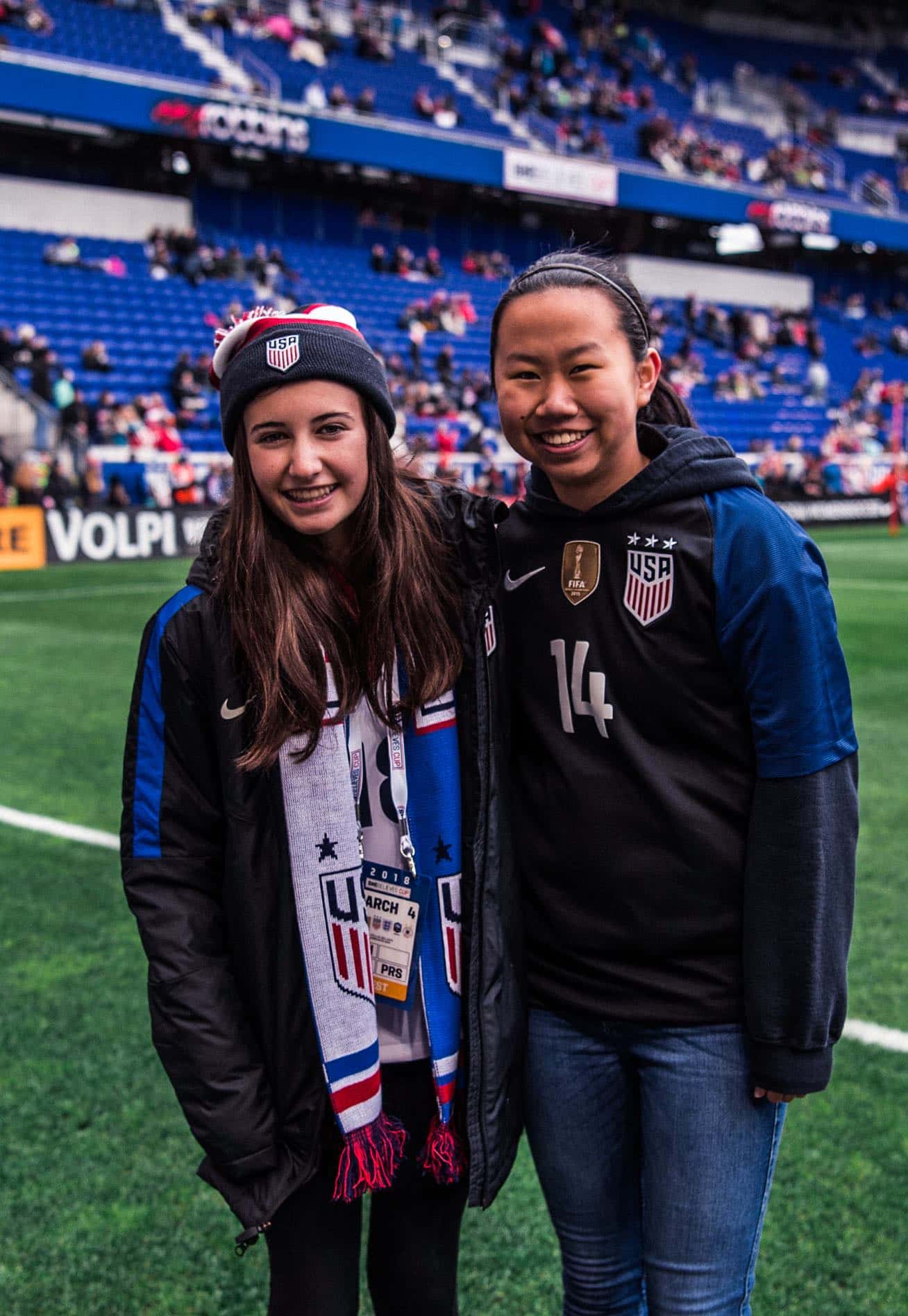 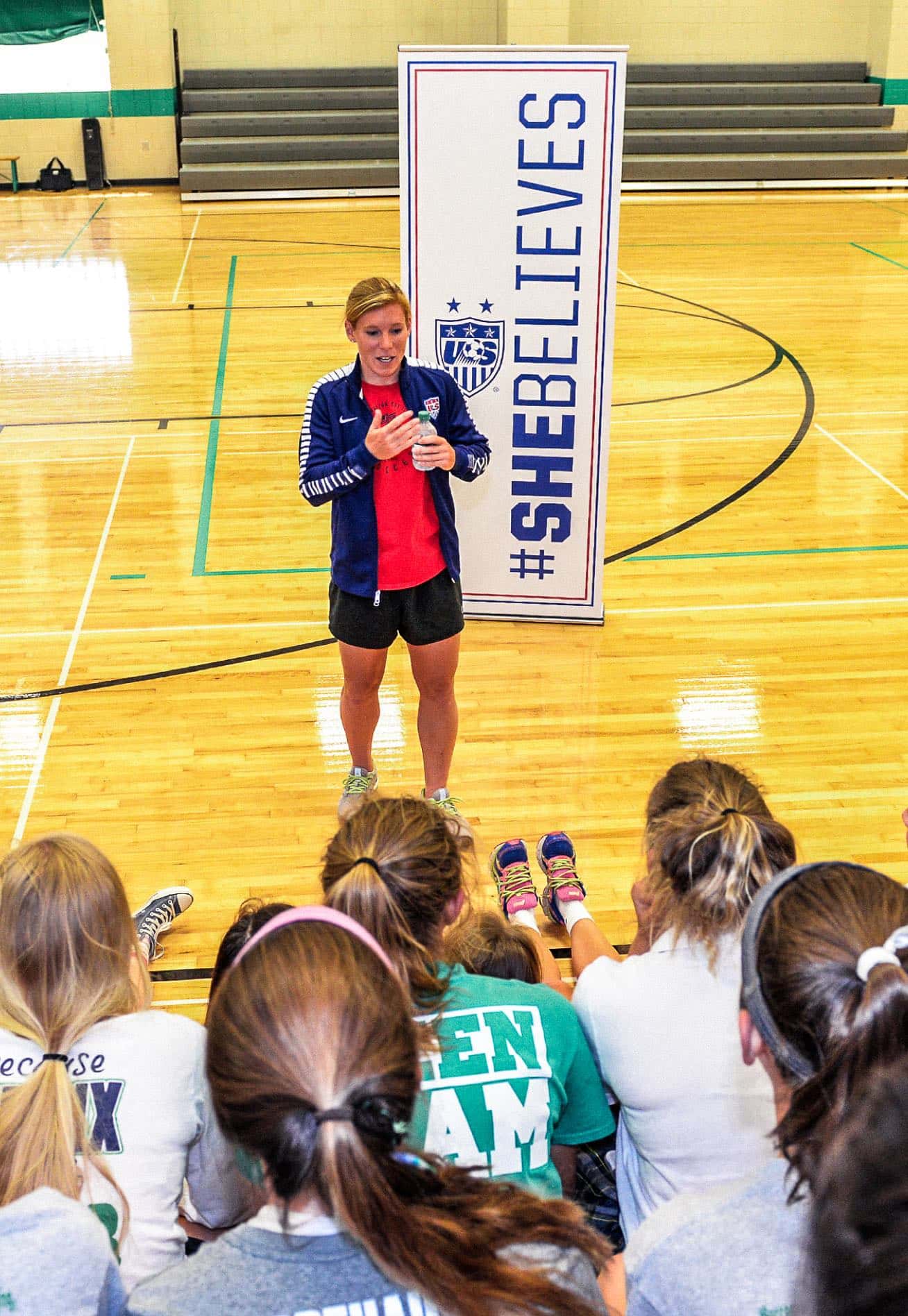 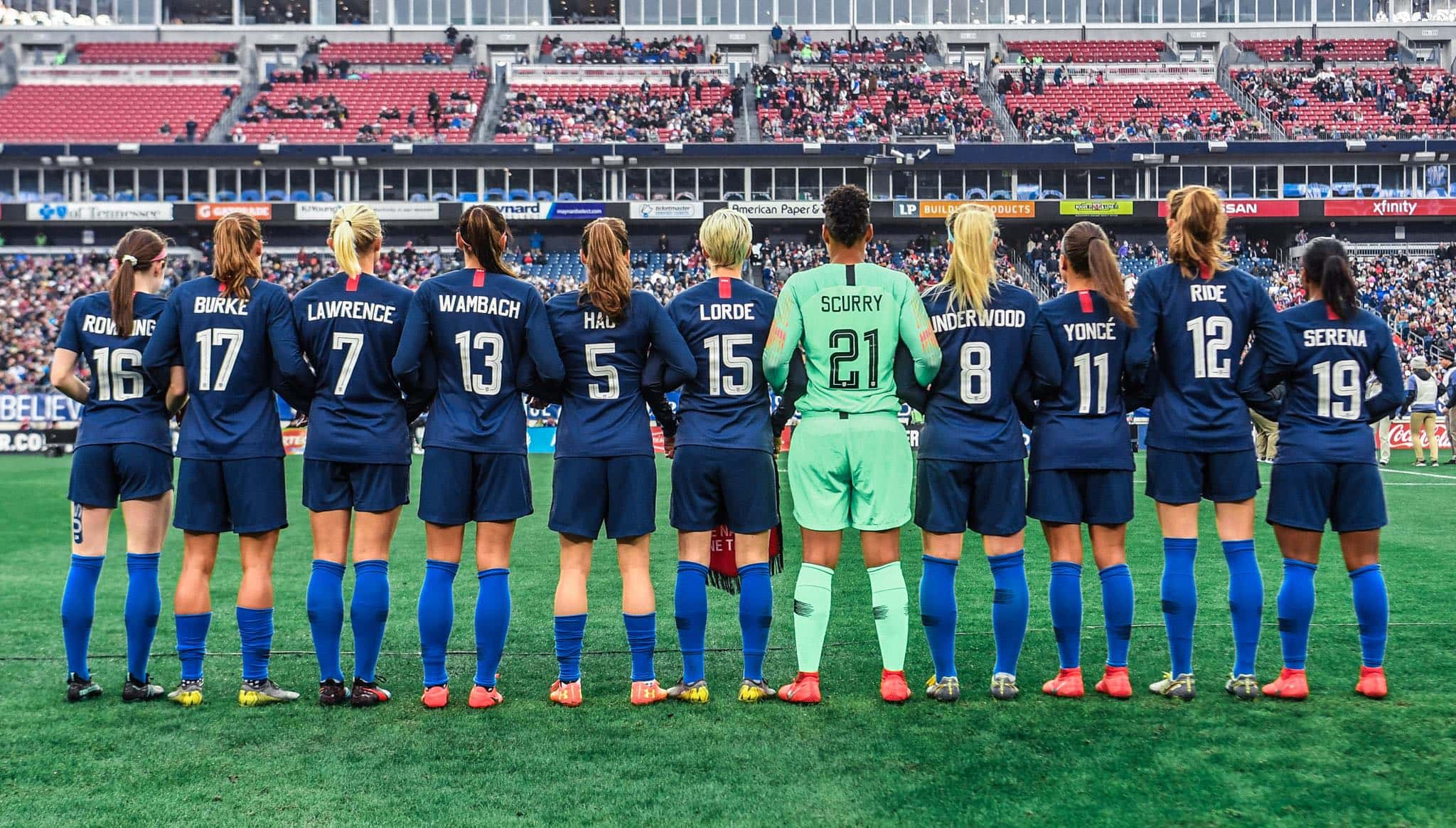 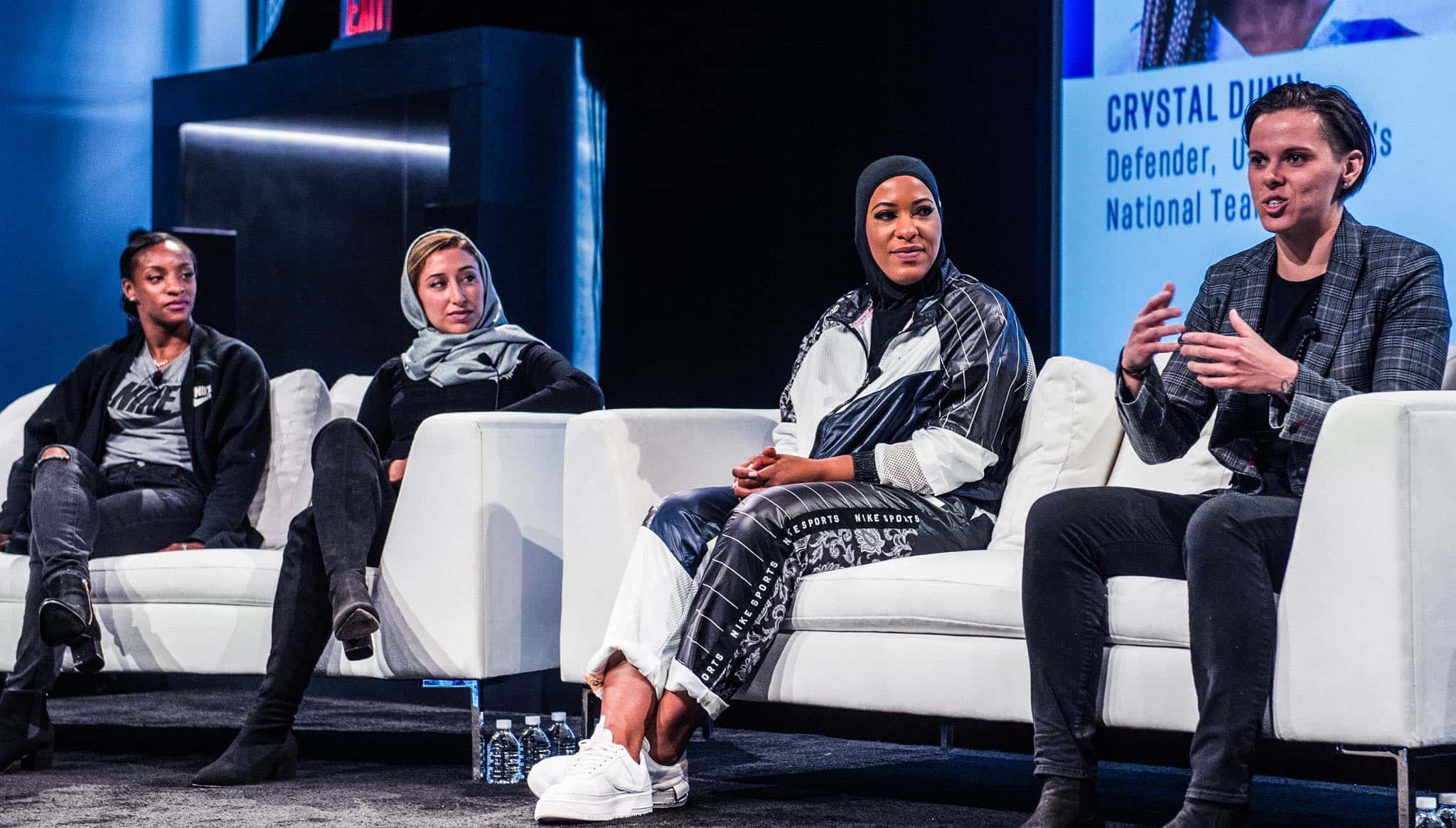 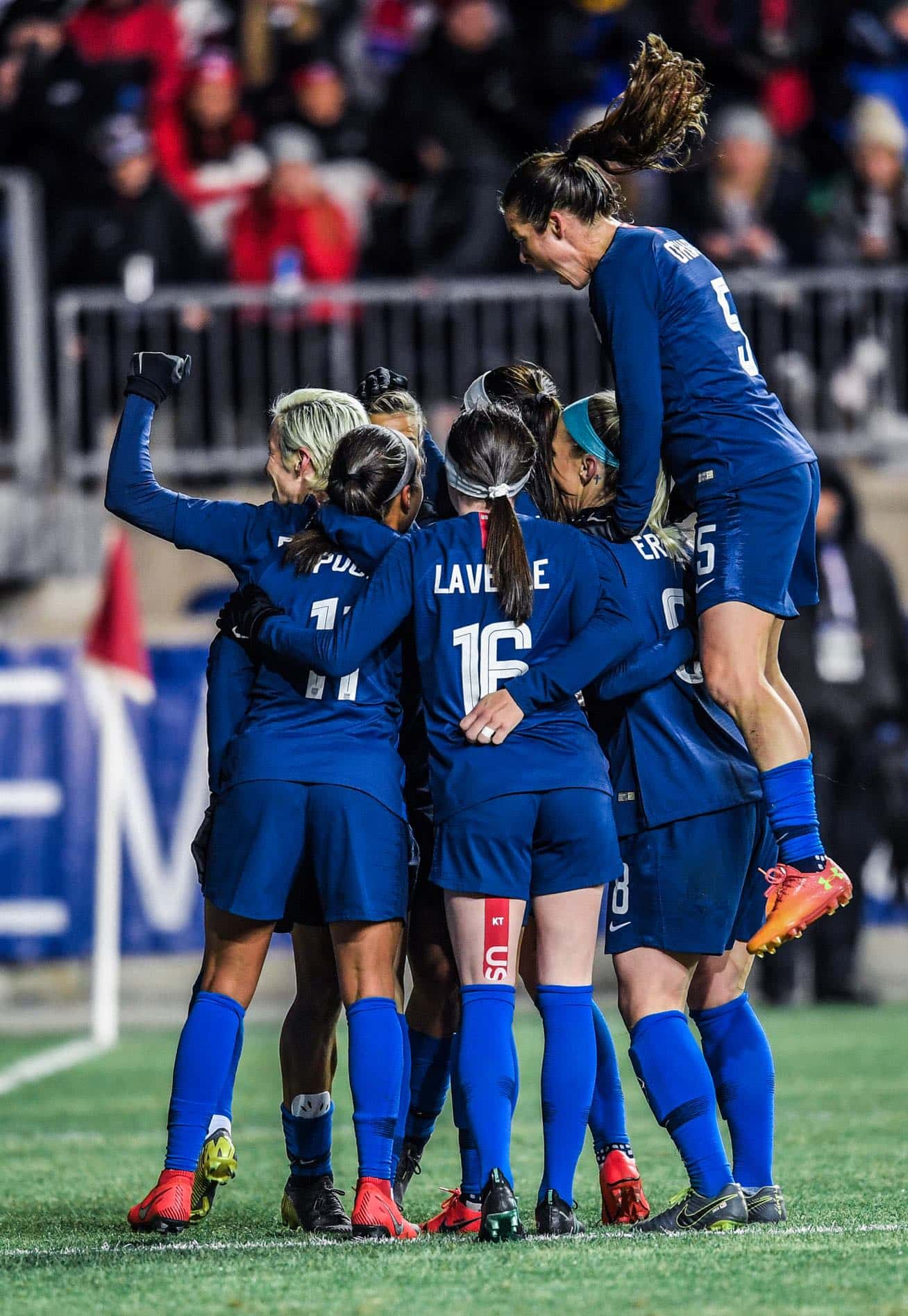 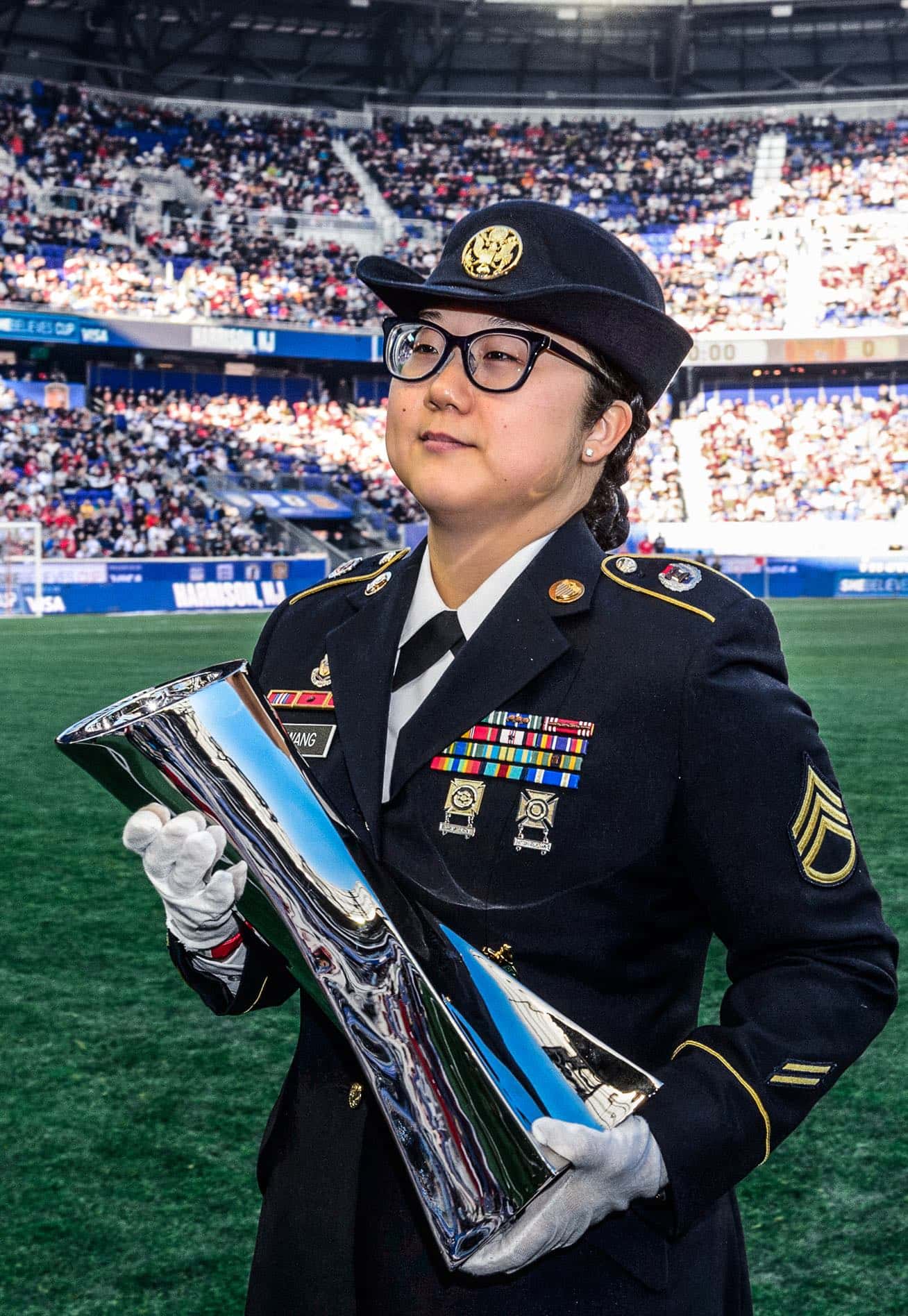 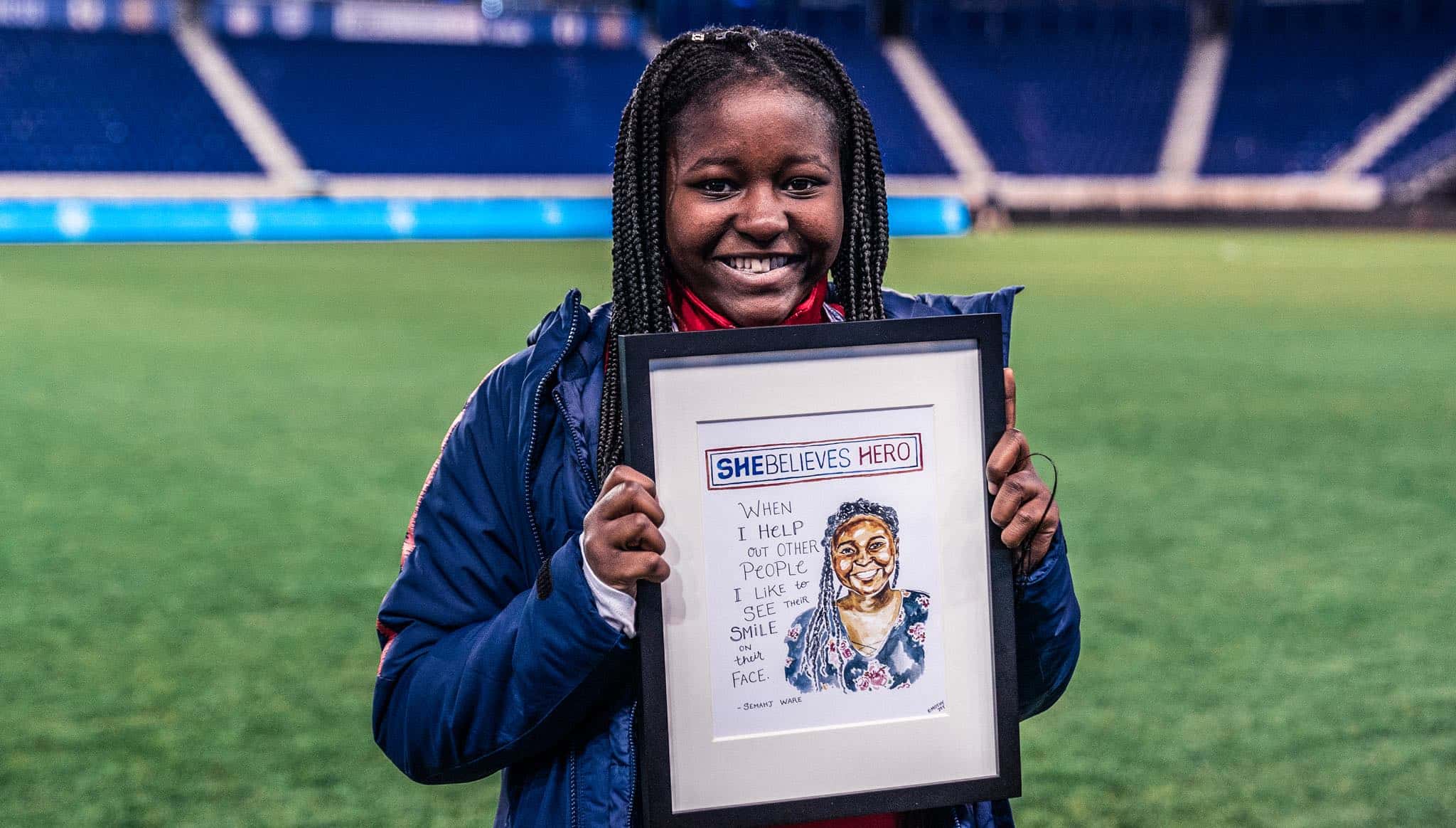 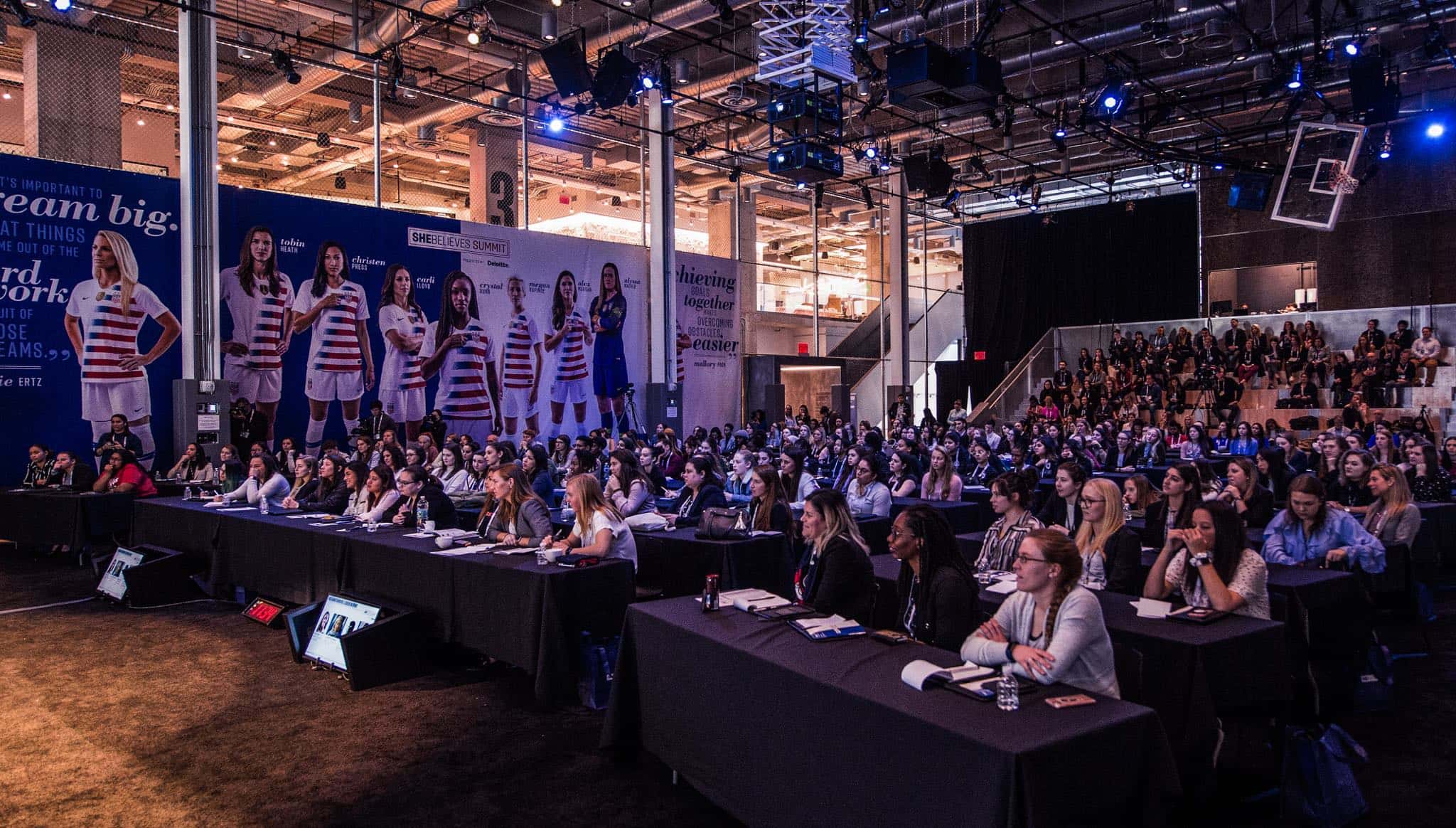 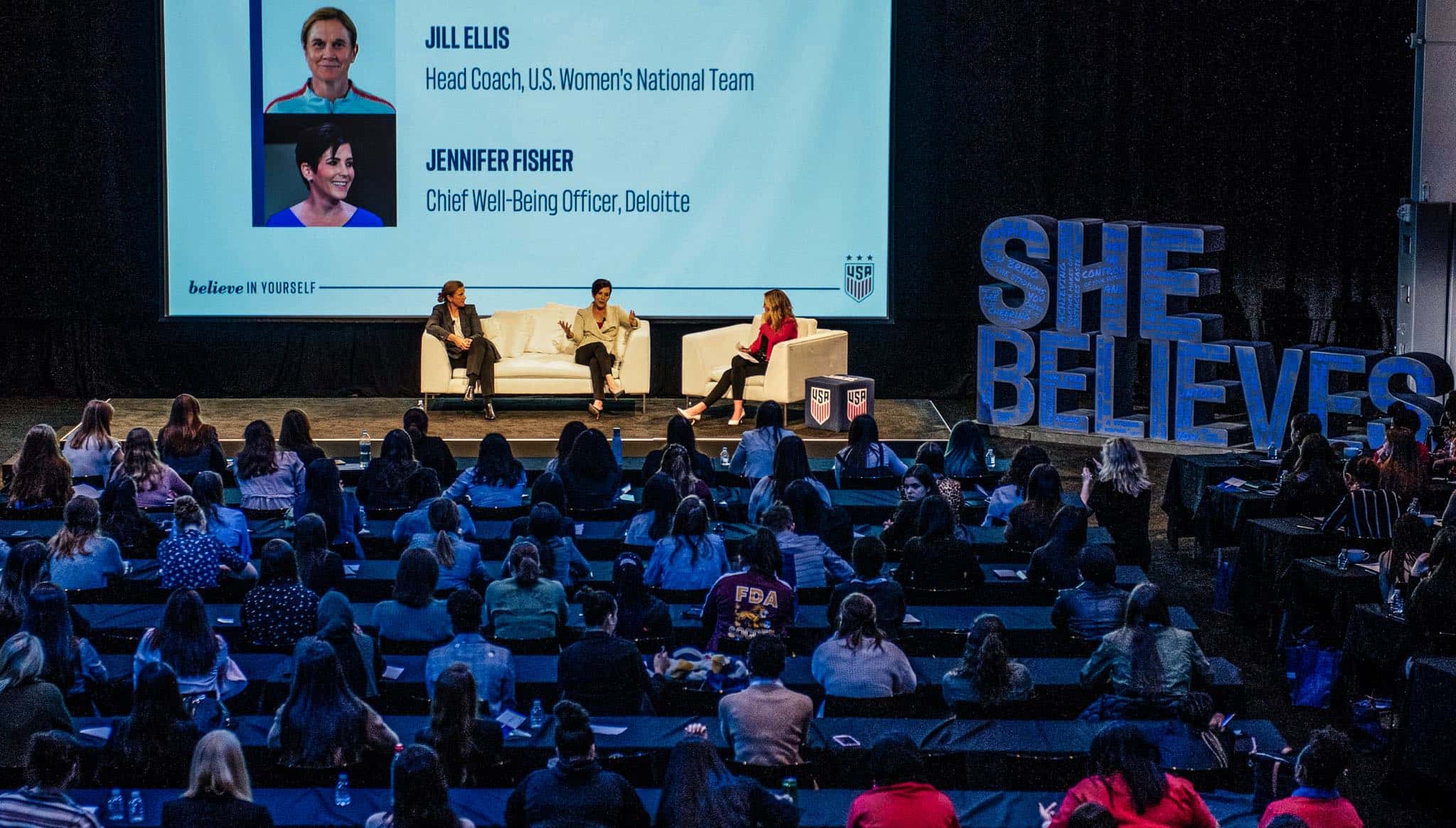 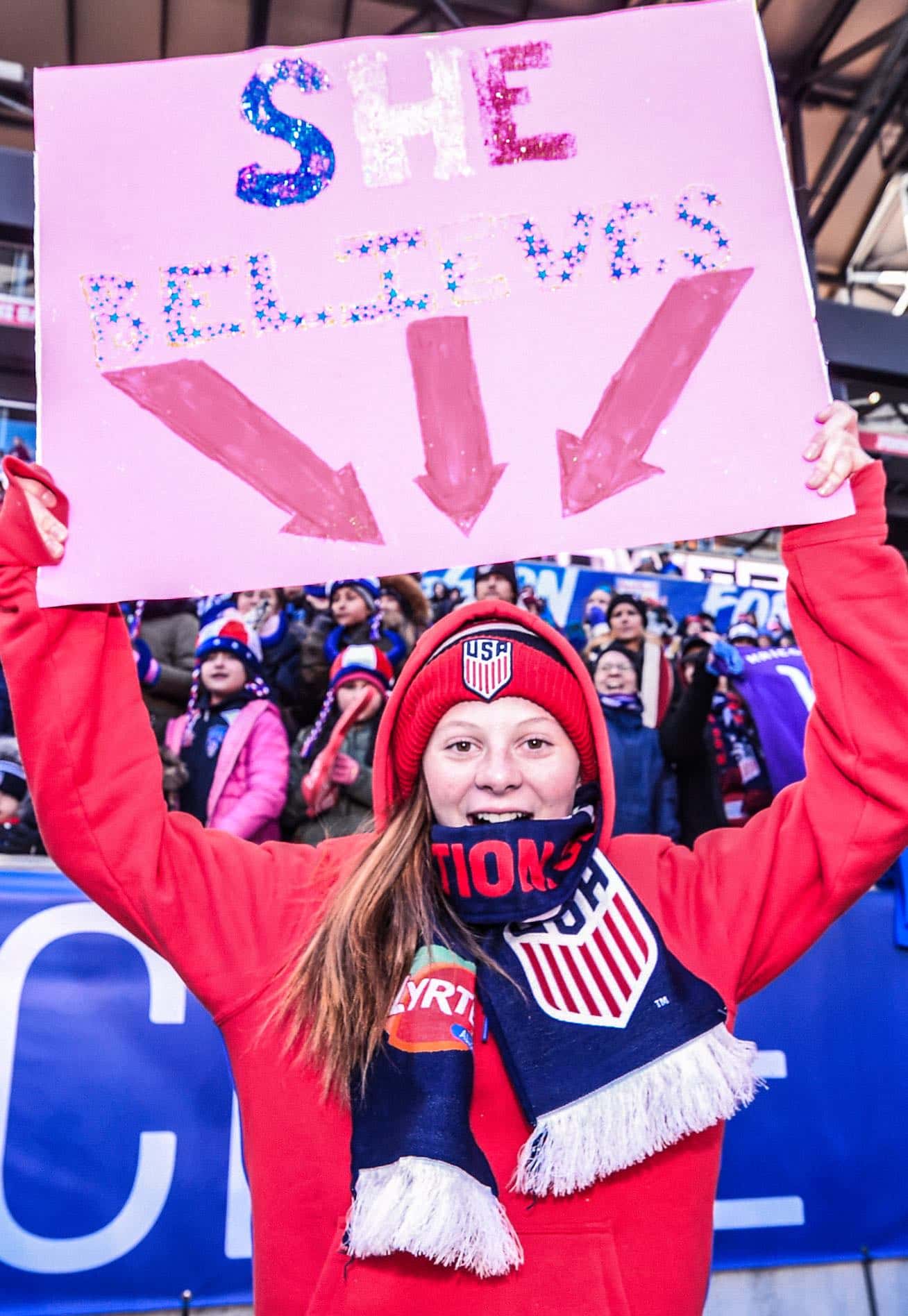 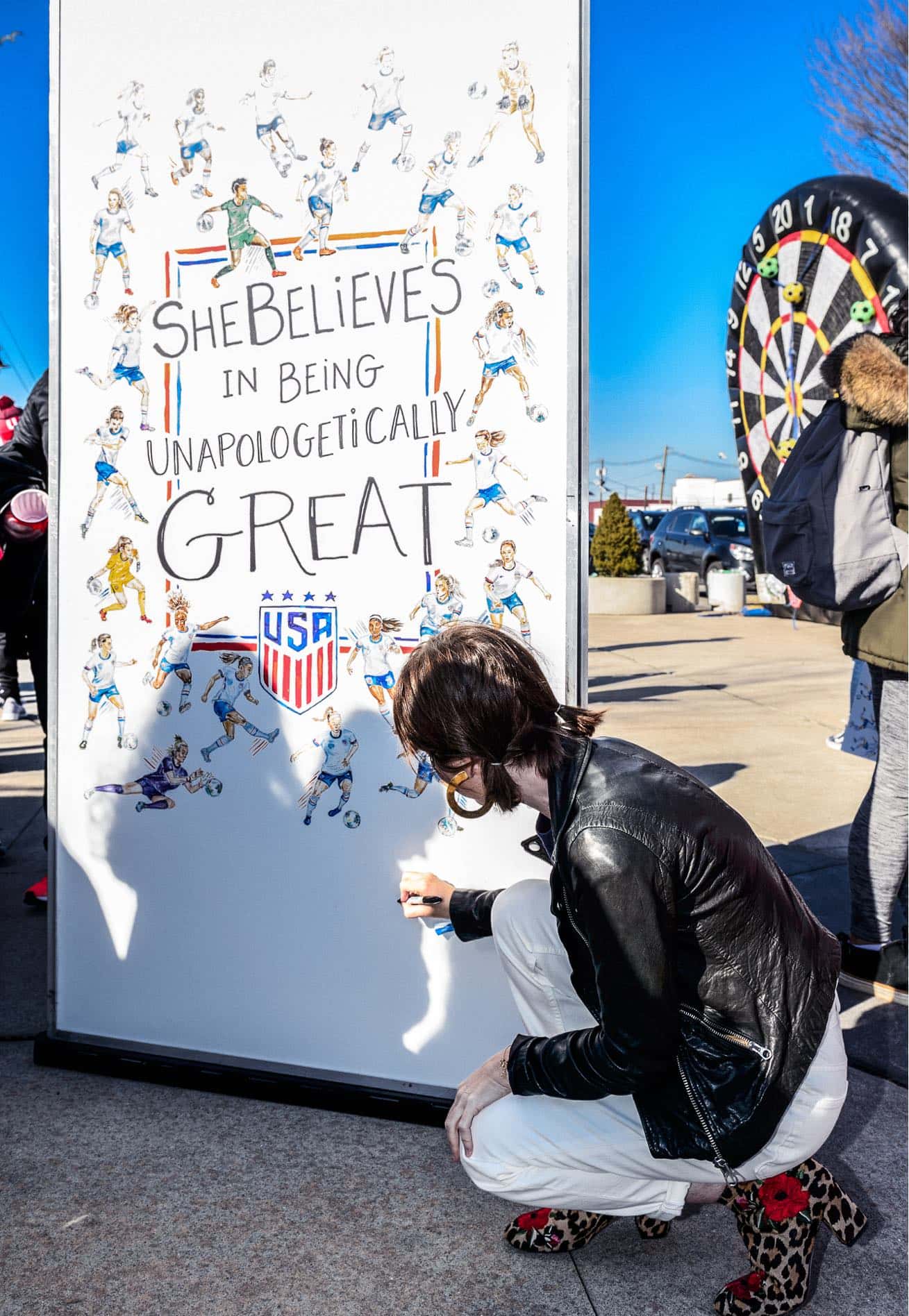 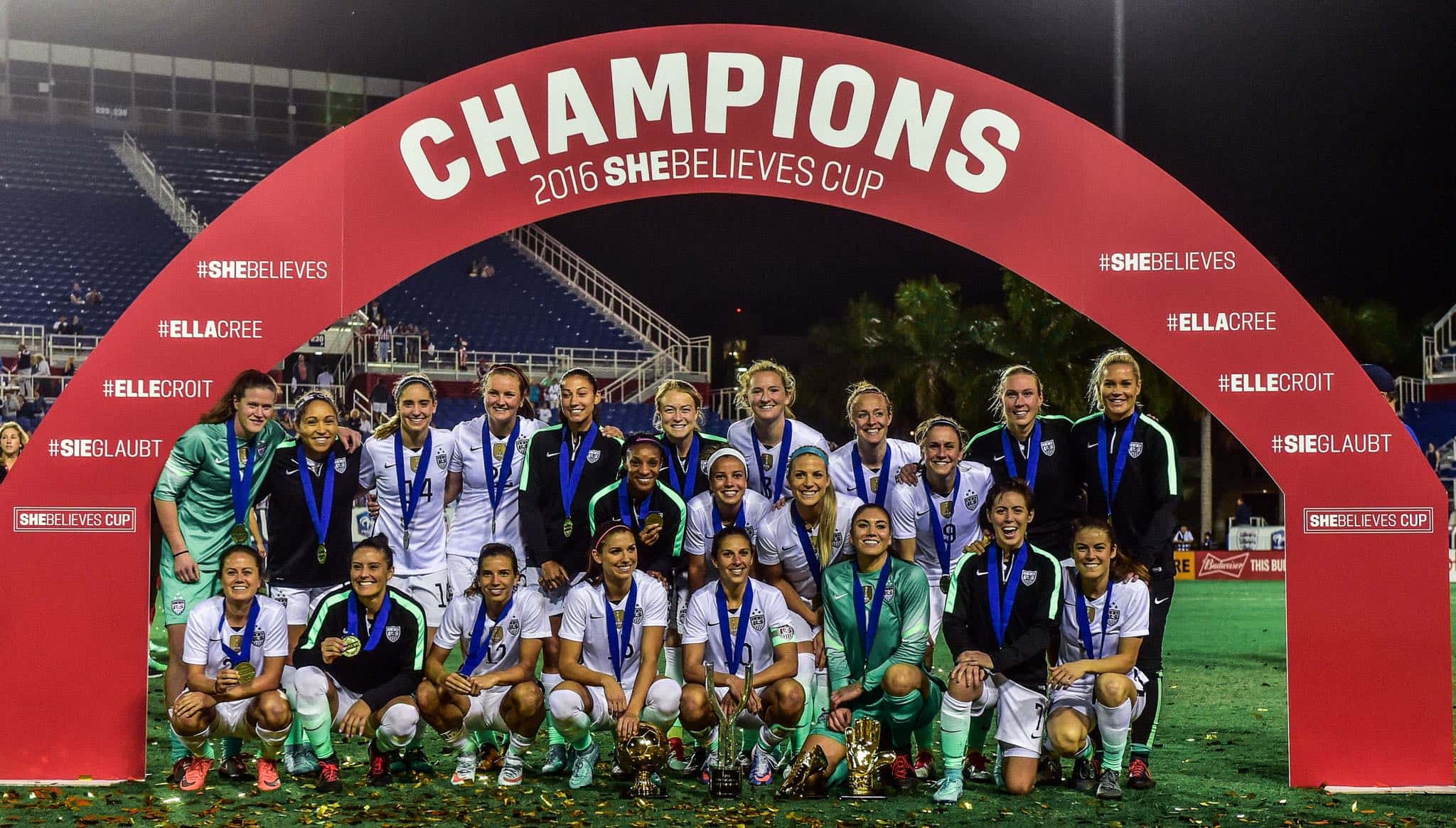