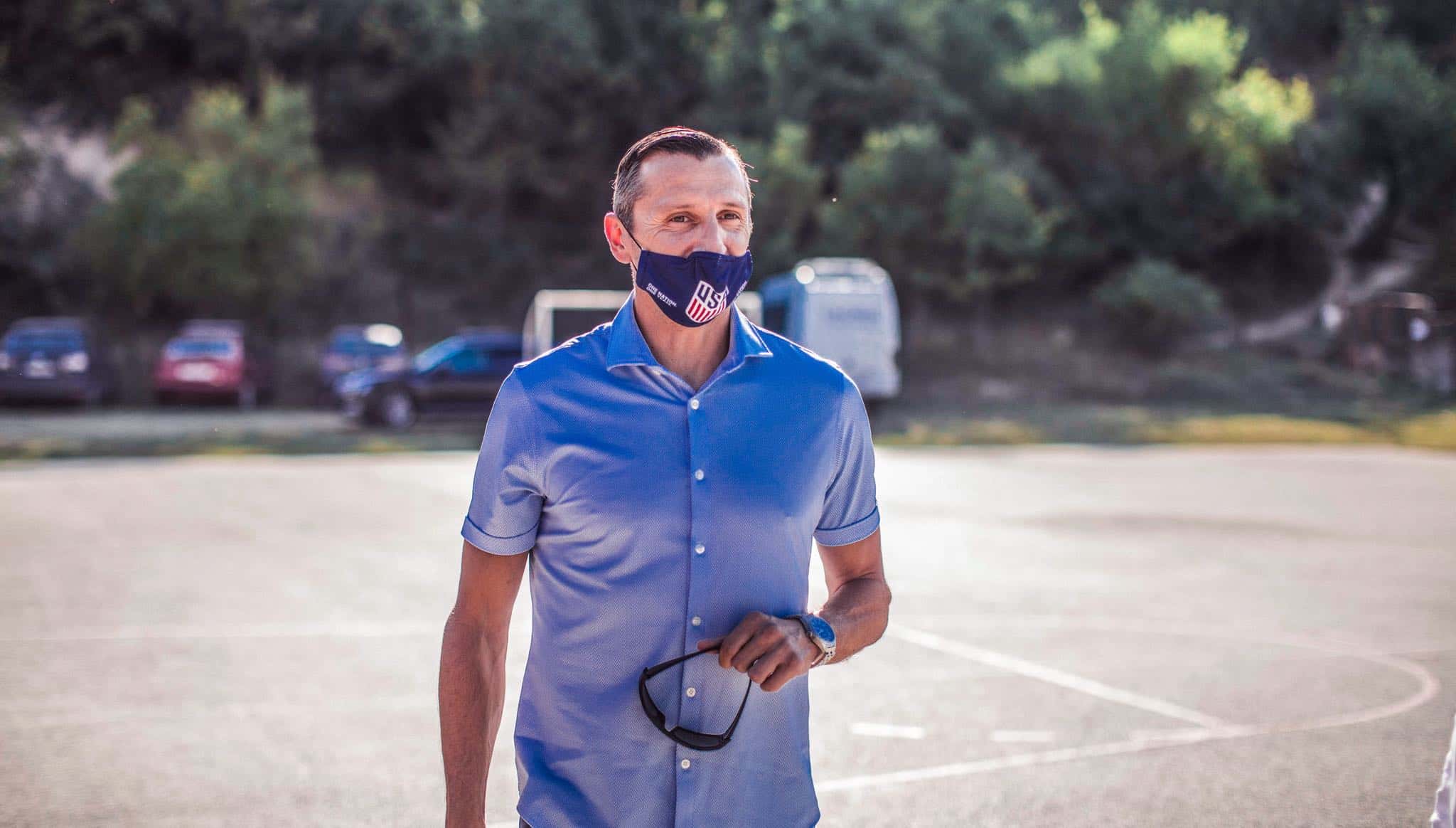 In early September of 2020, U.S. Women’s National Team head coach Vlatko Andonovski returned to his hometown of Skopje, North Macedonia for the first time since being named Head Coach of the U.S. Women’s National Team. When Andonovski left Skopje 20 years ago to play professional indoor soccer in the USA, there were few women playing soccer in his home country. During his visit, in association with the U.S. Embassy and U.S. Ambassador to North Macedonia Kate Marie Byrnes, as well as Mila Carovska, the Deputy Prime Minister for Economic Affairs, he met twice met with young female Macedonian soccer players, sharing his story and helping provide some inspiration for the continual growth of the game in his homeland. 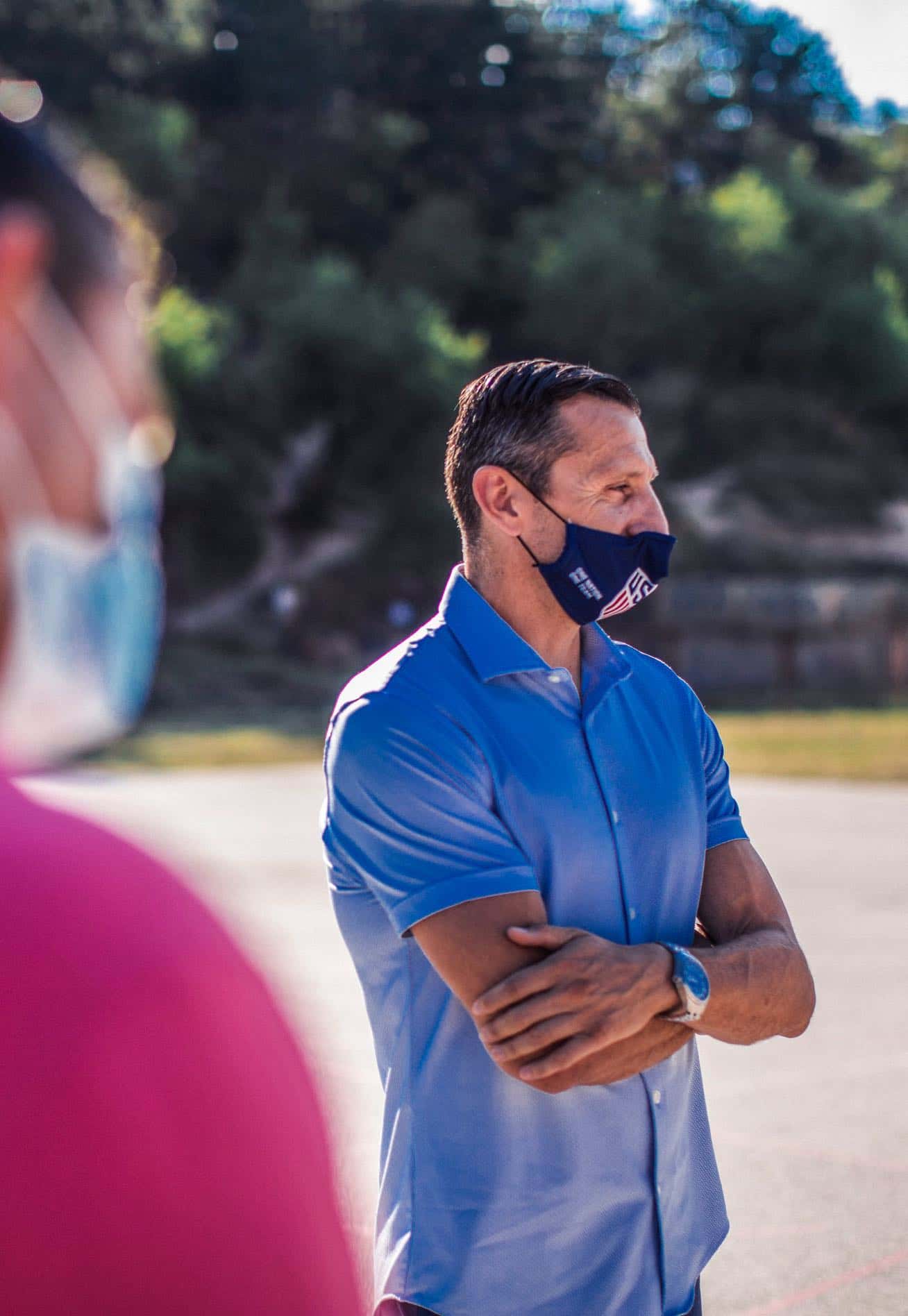 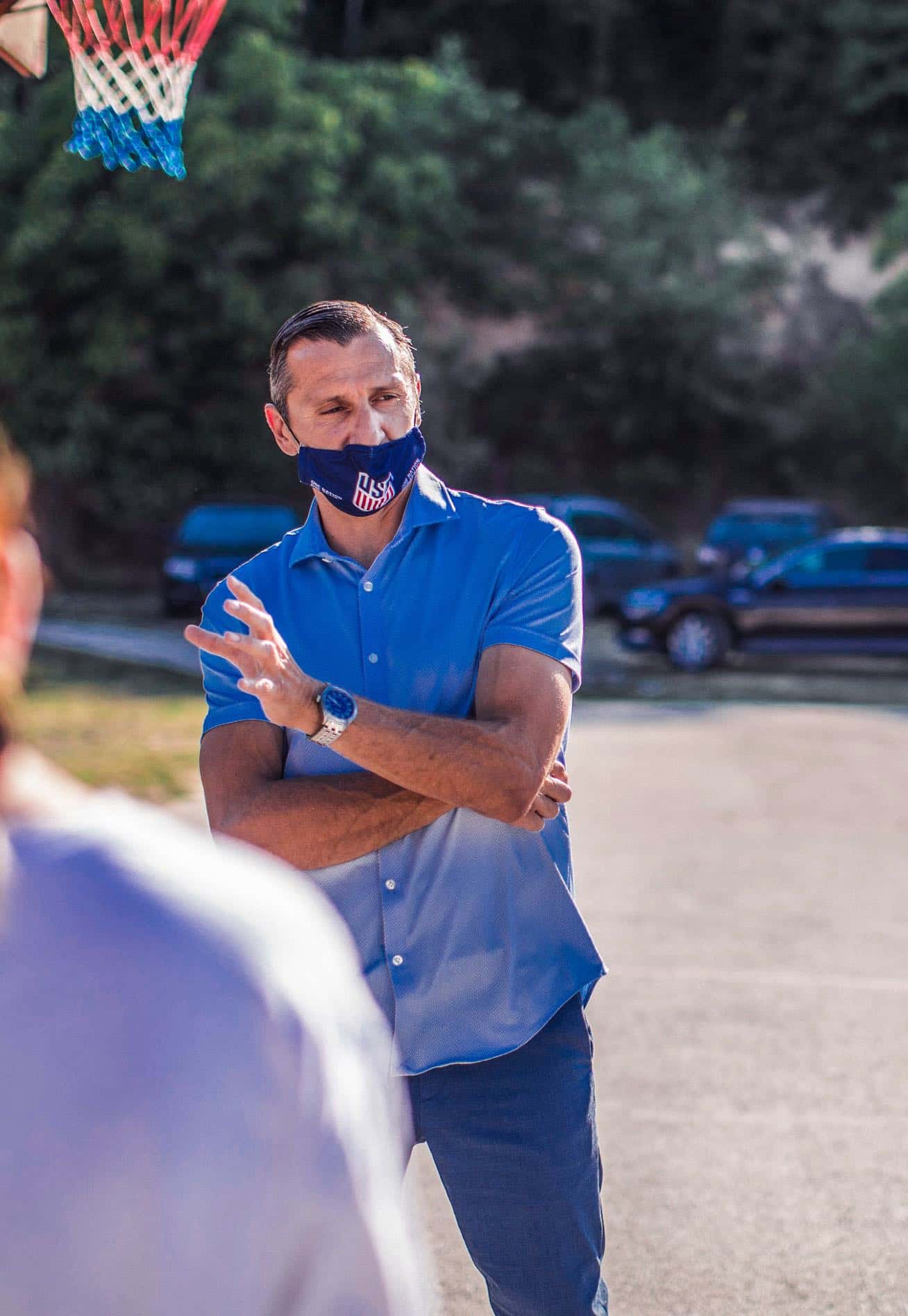 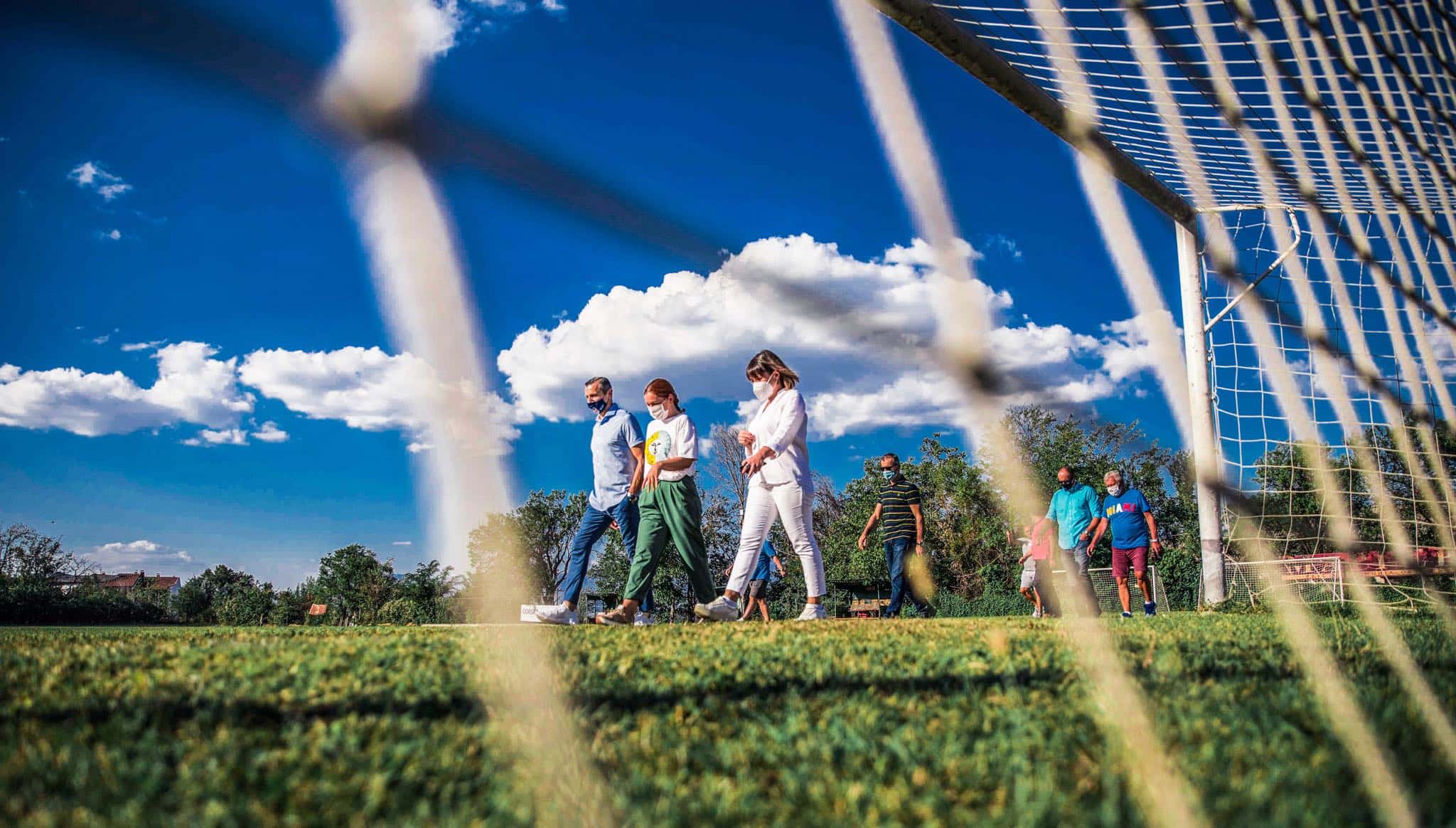 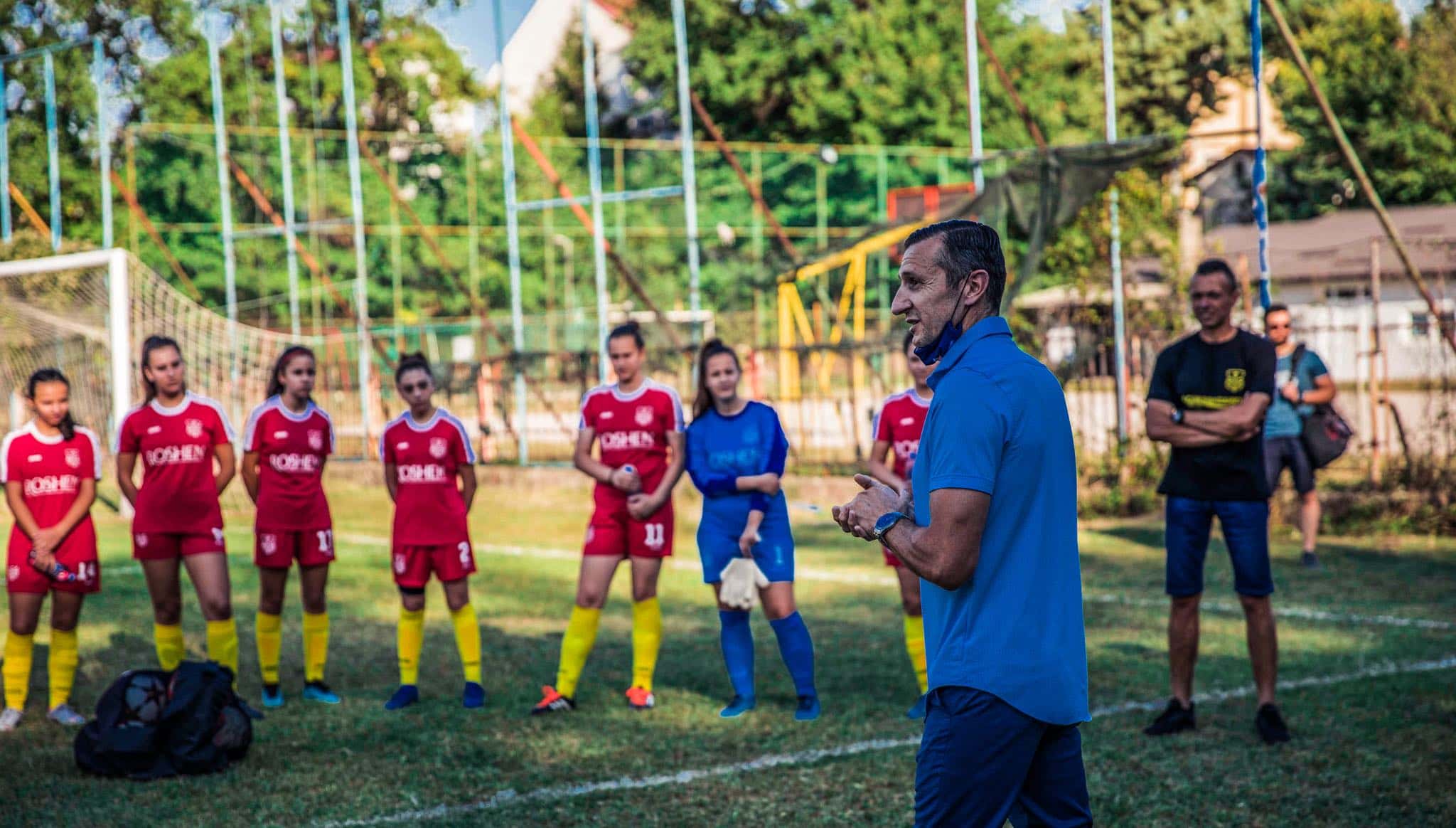 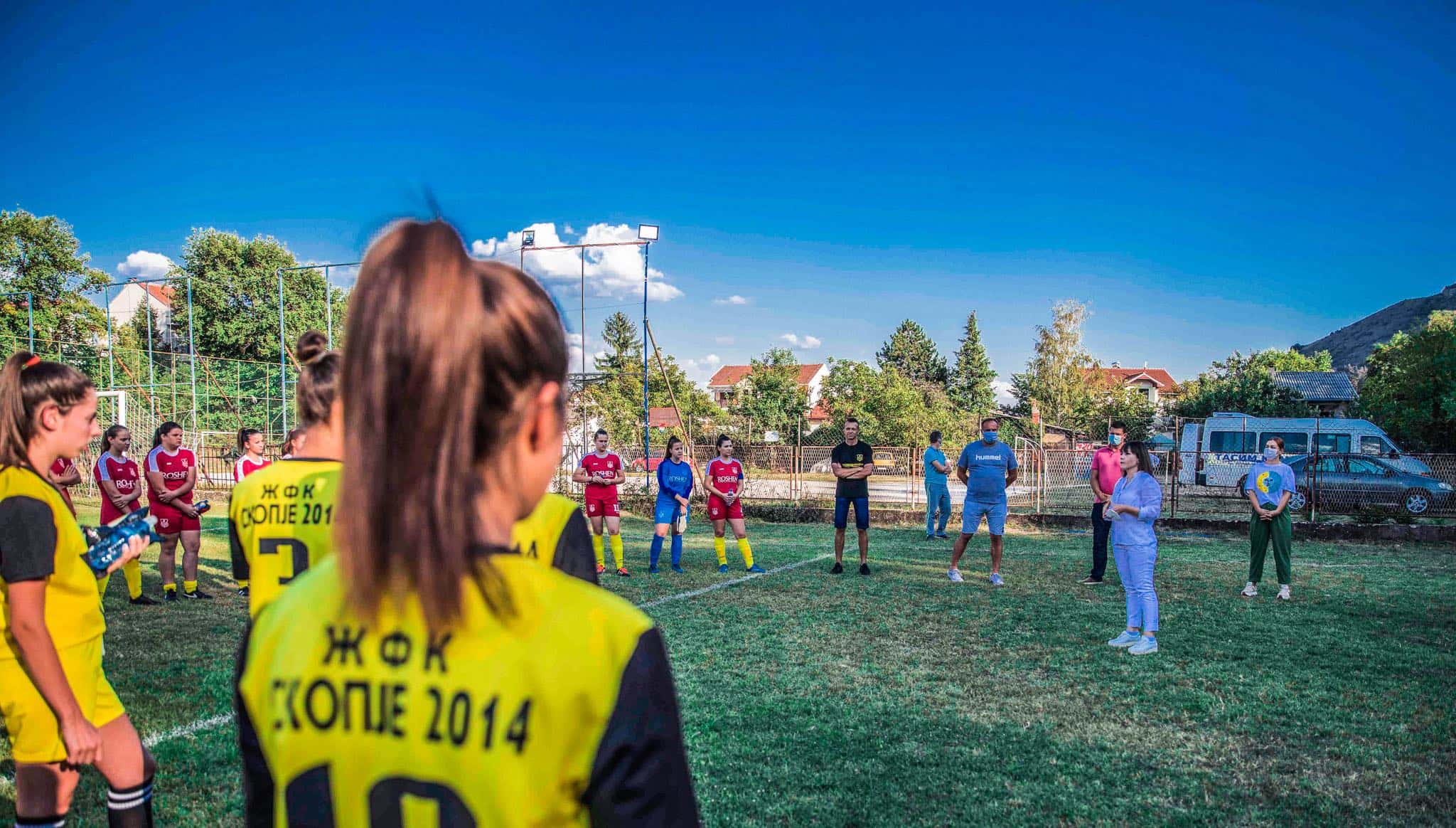 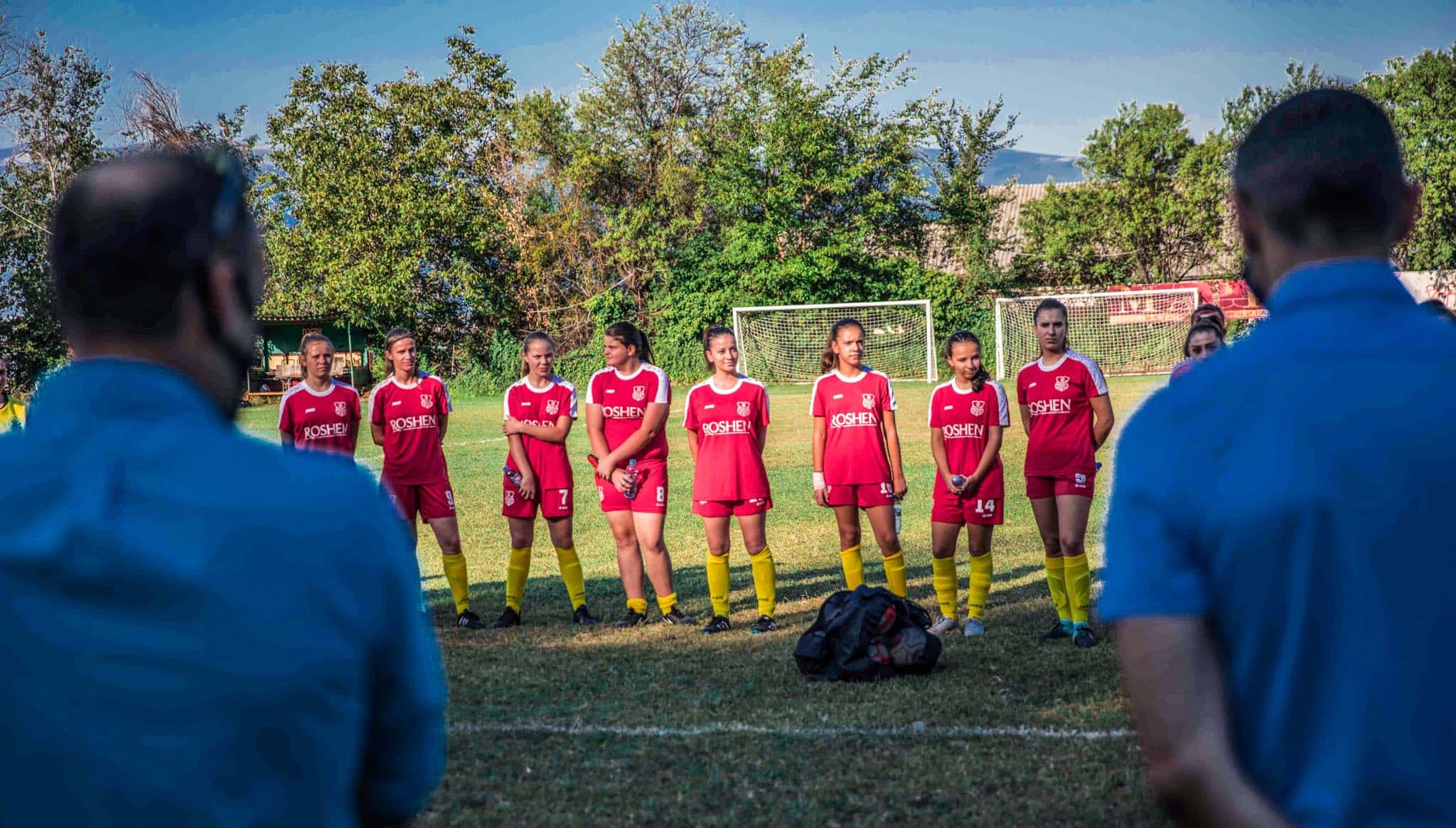 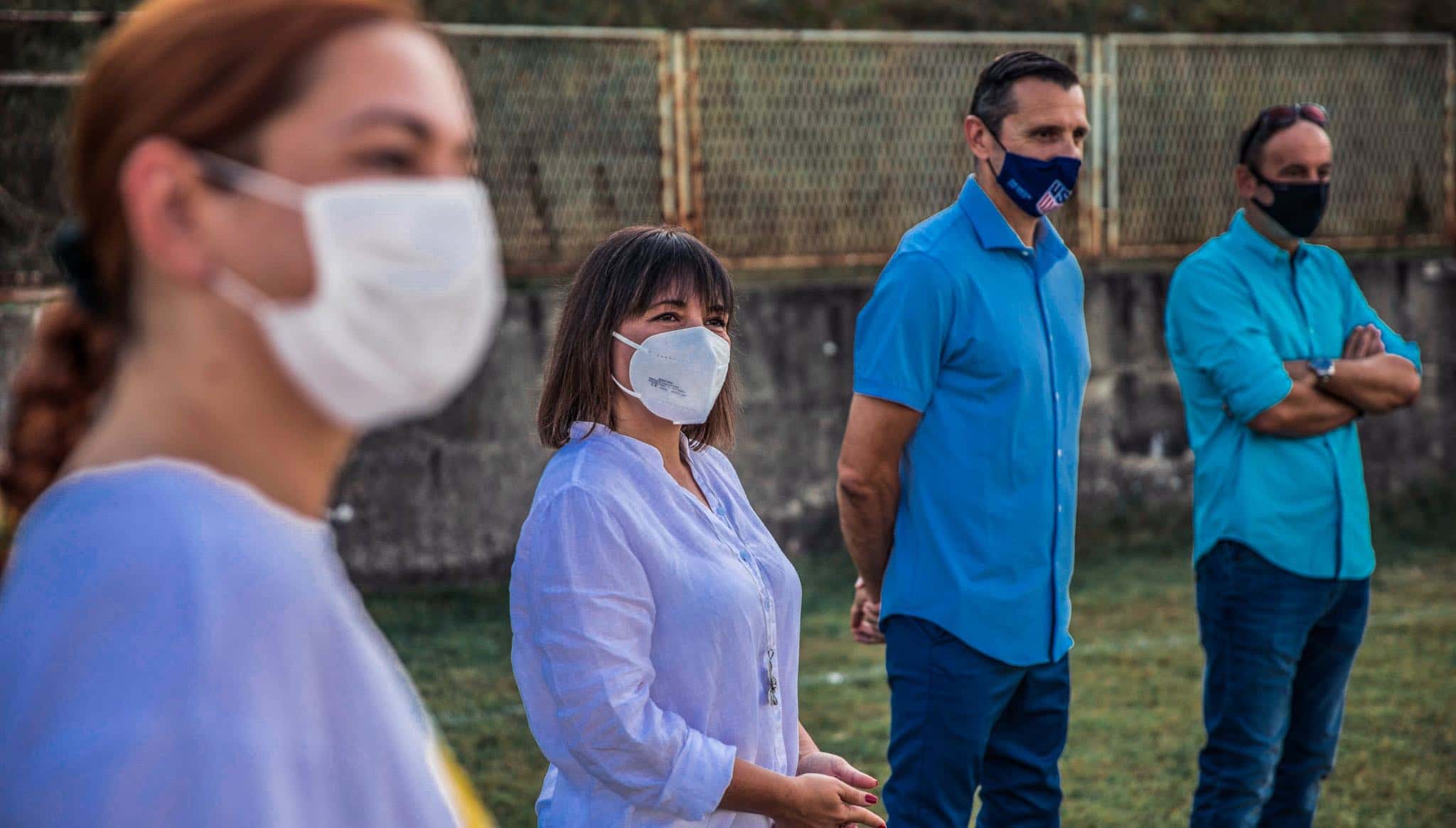 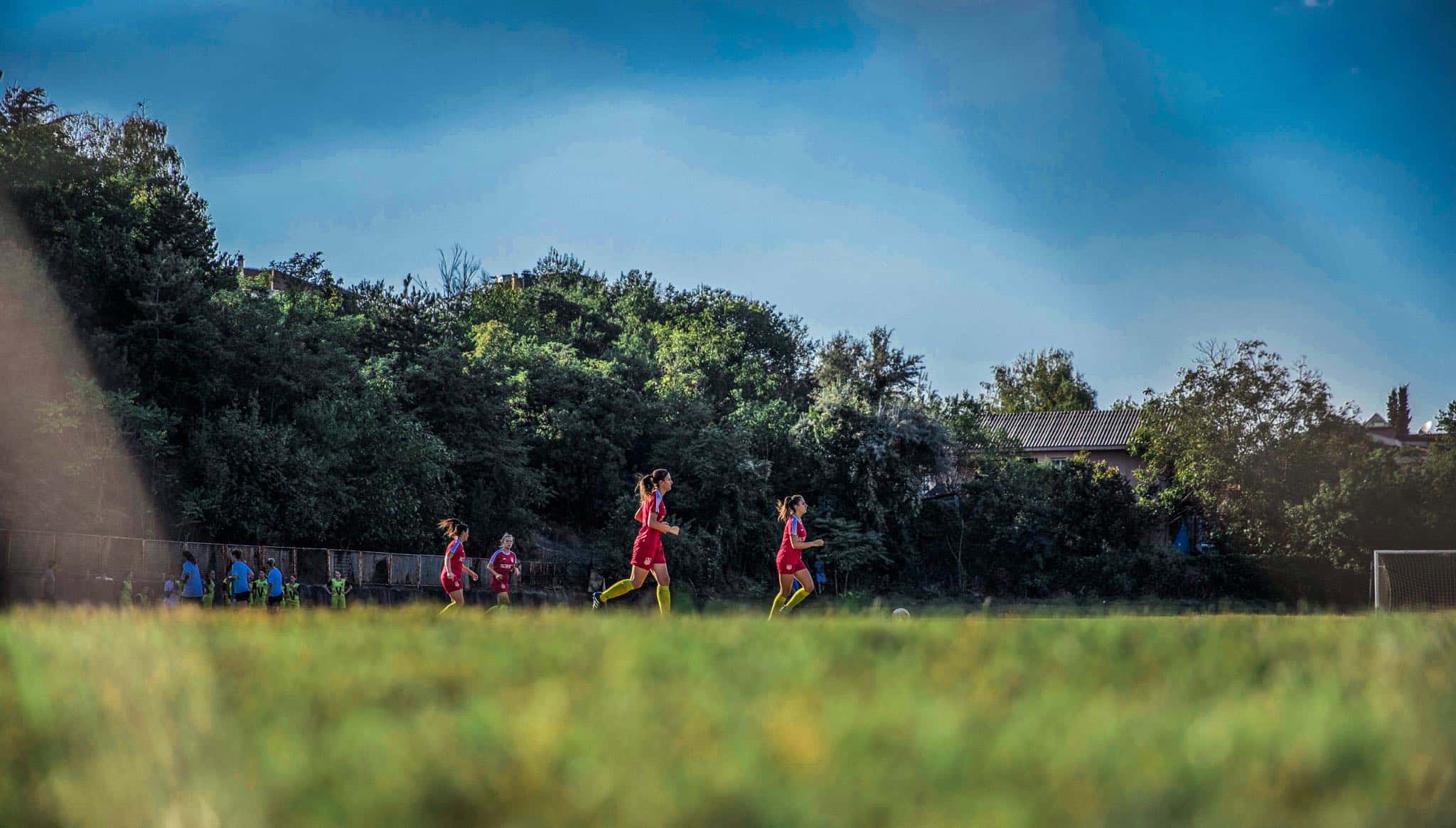 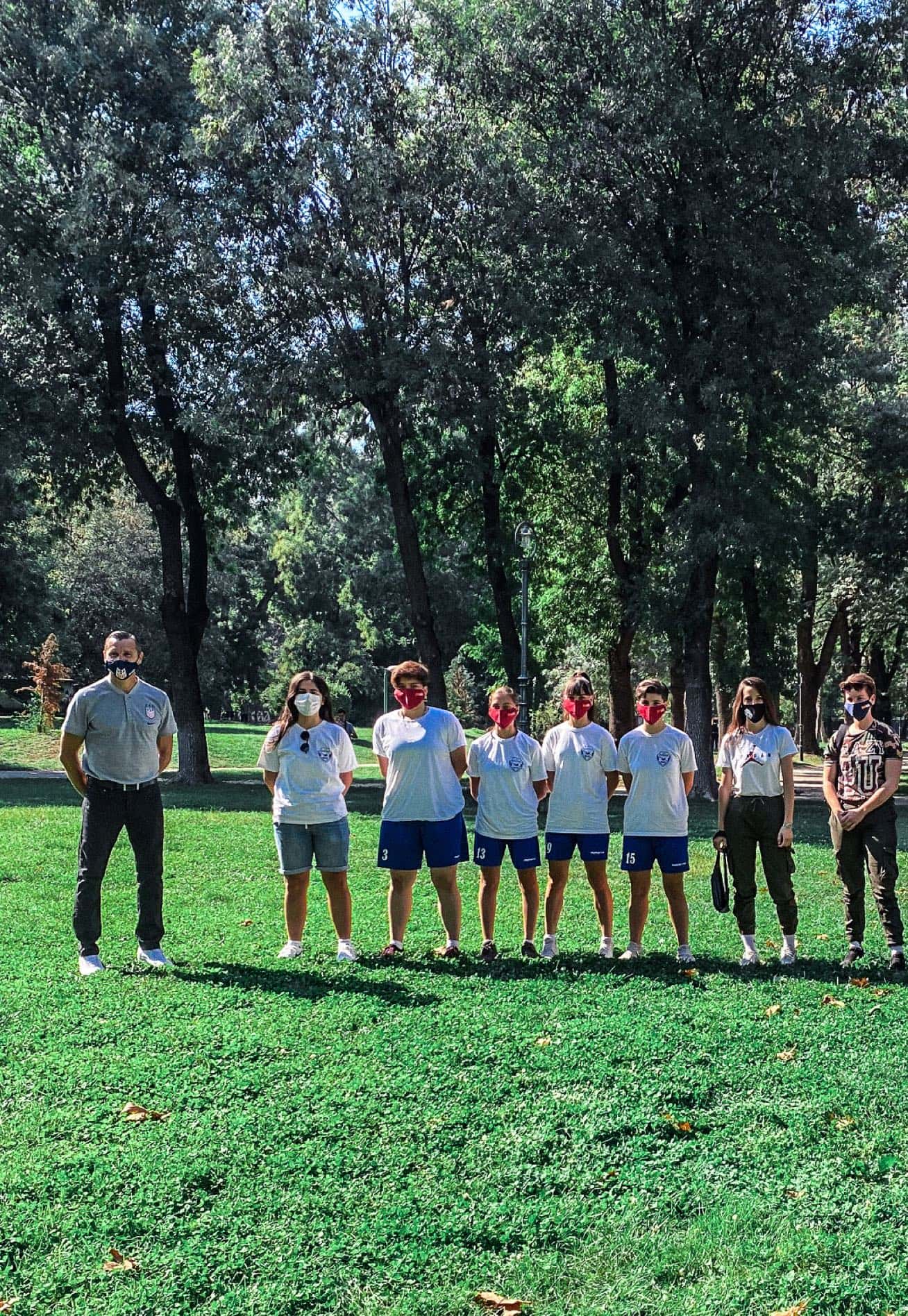 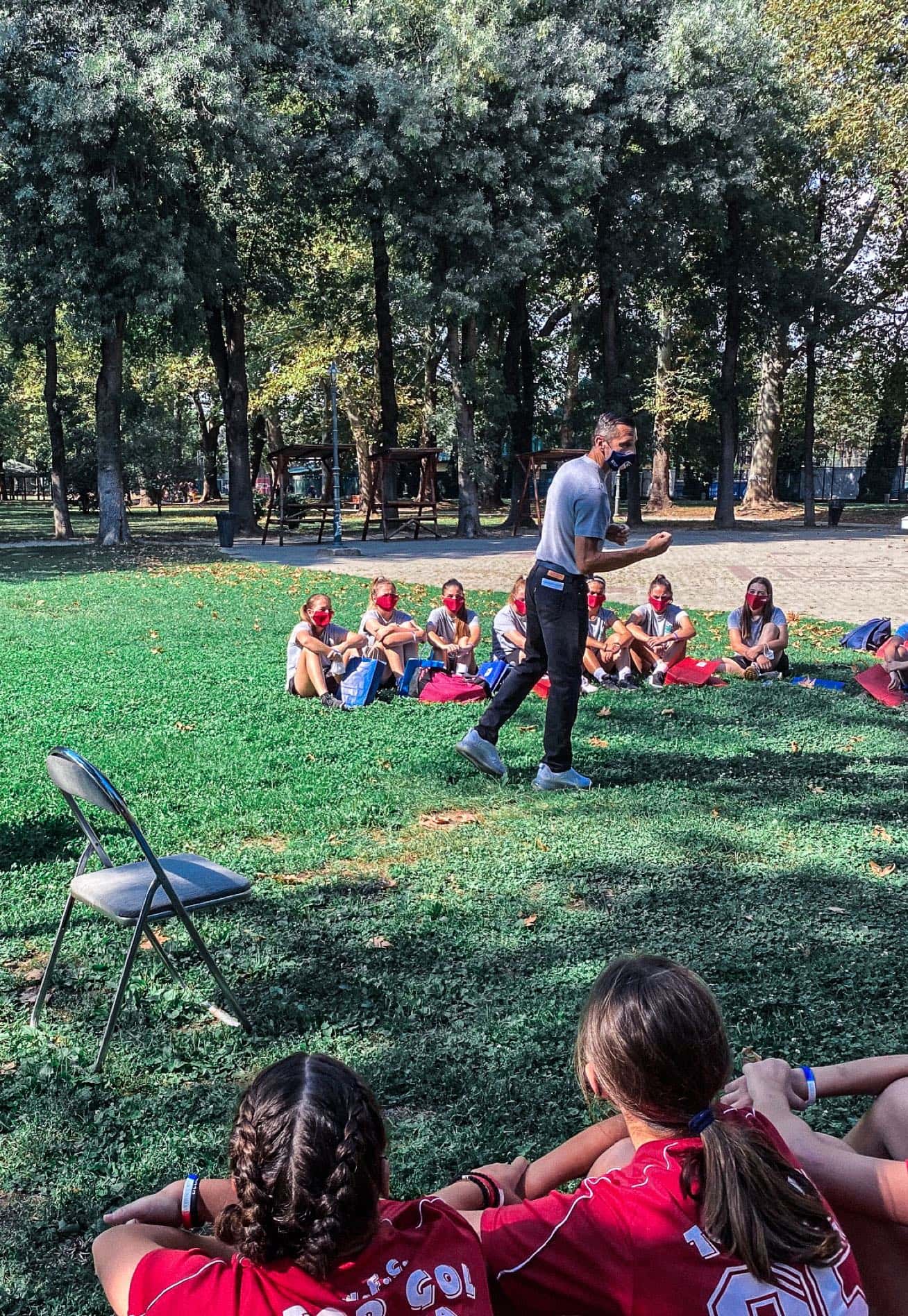