Dr. Joe Machnik has worn just about every hat in American soccer, and he’s impressed at every stop. Now, after 60 years of service to the beautiful game, he has earned one of the sport’s highest honors: induction into the National Soccer Hall of Fame. Machnik’s commemoration comes as a Builder – a distinction for those who have made a major, sustained and positive impact on U.S. Soccer.

“Joe Machnik is a true American soccer legend,” said Esse Baharmast, a U.S. Soccer referee who has known Machnik for over 30 years and officiated at the FIFA World Cup. “He’s one of the pioneers. He’s totally committed, you can see that in anything that he does. He goes for perfection. He goes for excellence.” 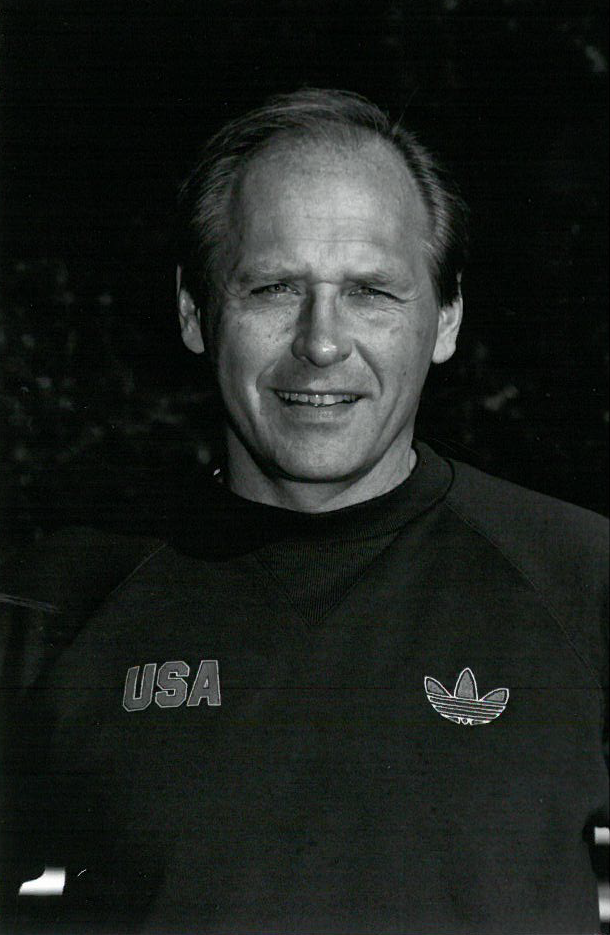 His impact on the game is nearly unrivaled. Now a rules analyst for FOX Sports’ soccer broadcasts, Machnik spent years as a FIFA and CONCACAF match commissioner. In 1990, when the U.S. Men’s National Team reached its first World Cup in 40 years, Machnik stood on the sideline as an assistant coach. He helped professional soccer gain its footing in the U.S. as he worked in several leagues’ administration, highlighted by over 15 years spent with Major League Soccer.

Machnik demanded excellence and his laser-focused mindset helped raise the level of all those around him. Baharmast remembers one of his first days under Machnik’s tutelage, when he quickly learned that no one quits on Joe’s watch.

“He would have me go against his goalkeeper over and over and over to the time that we would drop. Joe would say ‘one more, one more,’” Baharmast said. “That’s the nature of Joe. He has so much grit, so much passion. He just doesn’t know when to say when is enough and he takes one more out of you. He approaches everything in life with that. He’s all-in.”

That determined mindset launched Machnik’s career in the sport. A tireless work ethic saw him earn All-American honors at Long Island University-Brooklyn. He continued to grow in the game off-the-field, and took the program’s reins just four years later at the ripe age of 23. Machnik led the Blackbirds to unprecedented success and then moved on to 30 distinguished years in charge at the University of New Haven.

Beyond the many teams he coached, Machnik’s mentality touched the lives of over 80,000 young players through his No. 1 Soccer Camps program. In operation since 1977, its alumni have gone on to play professionally and with the National Team.

Machnik helped forge that professional pathway in the USA. He has been involved at the highest level with many of the leagues that have attempted to take root over the last half-century, serving as director of refereeing for the Major Indoor Soccer League and the National Premier Soccer League, commissioner for the American Indoor Soccer Association and Vice President of Game Operations for Major League Soccer at its launch in 1996.

While the game struggled to find its place in the American sports landscape, Machnik made sure that professional soccer stayed relevant stateside.

“I don’t think there are too many people that recognize the impact that he had on the professional outdoor game,” said Herb Silva, vice president of Missouri Adult Soccer. “There was a period of time that we didn’t know we’d get the outdoor game back. Indoor sort of bridged that gap. Joe was instrumental both for the indoor game and then transitioning to the outdoor pro game. Both from an operational standpoint and certainly from the referee side of things.” 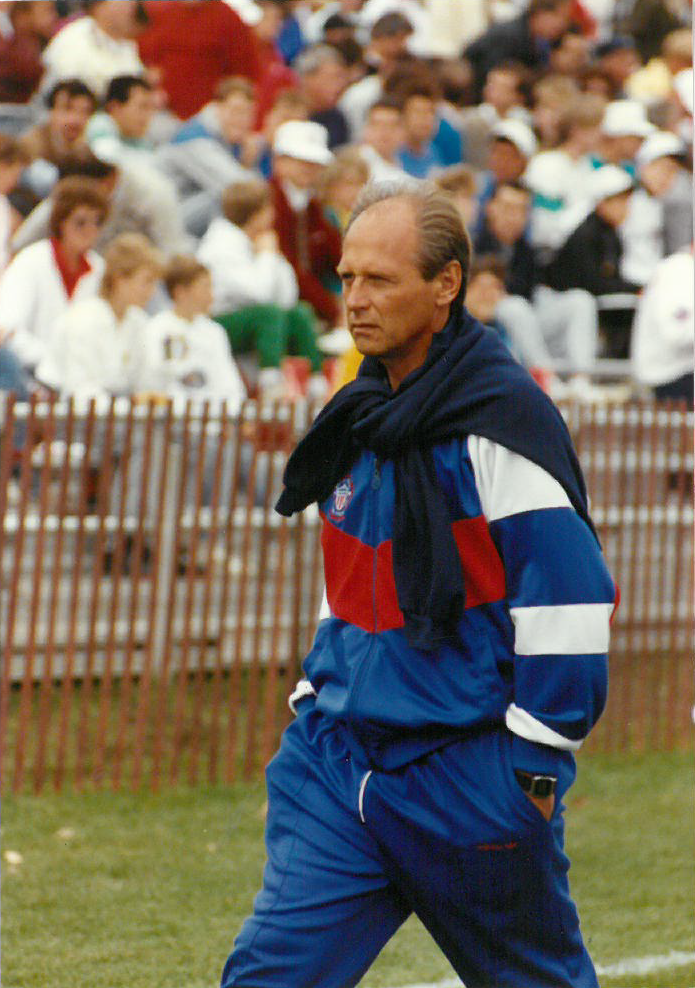 Machnik continued to bring a hard-nosed, no-nonsense approach as he rose from coaching to more administrative roles. It had served him well as a coach and endured as he rubbed shoulders with higher-up officials. Rick Eddy, now U.S. Soccer Director of Referee Development, had a lasting impression from one of his first encounters with Machnik, at a referee program meeting in Connecticut. When things didn’t start on time, Dr. Joe wanted answers.

“The meeting was supposed to start at eight o’clock, at 10 after, Joe was all upset, saying ‘How come this meeting hasn’t started yet? We’ve got better things to do, more places to go,’” Eddy said. “At that point I knew Joe was someone that was detail-oriented and had a goal in what he wanted to do. He’s been a terrific person as a soccer coach, referee, administrator and now as a TV personality.”

Dr. Joe has not only worked at nearly every level of American soccer, he’s made a mark at each stage. From earning All-American honors as a collegiate goalkeeper, to helping launch MLS and serving in the broadcast booth on the world’s biggest soccer events, Machnik’s multifaceted impact has made him a true Builder of soccer in America.

“If you look at the different aspects of U.S. Soccer, Joe was one of the few individuals that’s got expertise in all aspects,” Silva said. “On the referee side of things, he was a guiding light for us. He was our mentor. From a player standpoint, referee standpoint, administrative standpoint, I think he’s very deserving of induction in to the Hall of Fame.”