I am very active and never let cp discourage me from playing sports. My natural athletic ability allows for me to compete and hang with able body competitors. When I play soccer with other players I never initially tell teammates about my cp because I don’t want them to think of me differently as a player. I would like to prove myself first.

Finding out about the team:

I never would have thought I would be traveling the world, representing my country on the soccer field. Playing for the United States Paralympic National Soccer team is a dream come true. Before I found out about the team, I thought I would be done playing soccer for good. Soccer was not taking me anywhere, and I decided it was in my best interest to stop playing. My priorities were set on having more time for myself to do things such as: hang out with my friends, work out at the gym, do school work, etc.

Growing up I loved playing sports. My parents enrolled me in a variety of different recreational activities to see what I liked. I played everything from football to golf. Playing sports was not always easy for me, but my natural athleticism, hard work ethic, and ability to compensate for myself is what allowed me to succeed. Out of all the sports I have played, I fell in love with soccer. I have played soccer for 14 years. I made my first travel team at age 10 and worked hard throughout my entire career as a player. Not even in my wildest dreams would I have ever imagined I would be playing for the United States of America.

My journey began February 23, 2018. I remember that day like it was yesterday. I spent my day by sleeping in late and surfing through youtube videos on my phone. I started out watching videos from the 2018 winter Olympics. From there I went to the winter Paralympics. I then came across the 2016 Rio Paralympics. The very first video I watched was Paralympic athletes, running track. Their impairments ranged from cerebral palsy to being amputees. As I was watching, I saw that one of the runners representing China had cerebral palsy. Then I wondered if the Paralympics had a sport I would be able to participate in. I did some research and found out the united states had a Paralympic national soccer team. This team had really peaked my interest, and I was set on finding out more about it. Moments later I found their twitter page and the first tweet pinned was that they were having tryouts for the team. The tweet said to contact the coach named Stuart Sharp directly if I wanted to try out for the team.

I had not played competitively in 8 months. I decided to get a second opinion from my dad. He told me that I should go for it because it is not only an opportunity of a lifetime but would be an excellent experience for me whether I made the team or not. He also mentioned I had nothing to lose from doing this but everything to gain. Together we carefully composed an email and sent it to Coach Sharp.

within two hours he responded. He asked me if I could provide a little more background about myself and to make some short video clips of me playing. After that moment I became extraordinarily motivated and got to making the video clips right away. Two days later I went out, and I made the clips on a rainy day. The clips took a little bit longer than expected because I wanted to make sure they were perfect. After about an hour of making the clips I edited them together, and just like that, I sent them to Coach Sharp.

Since then I’ve competed in 3 tournaments. 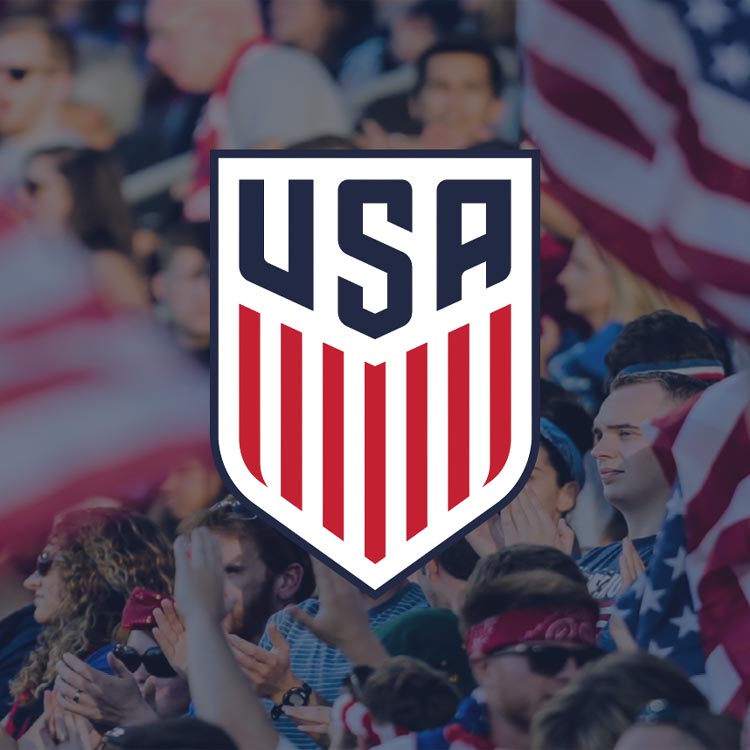 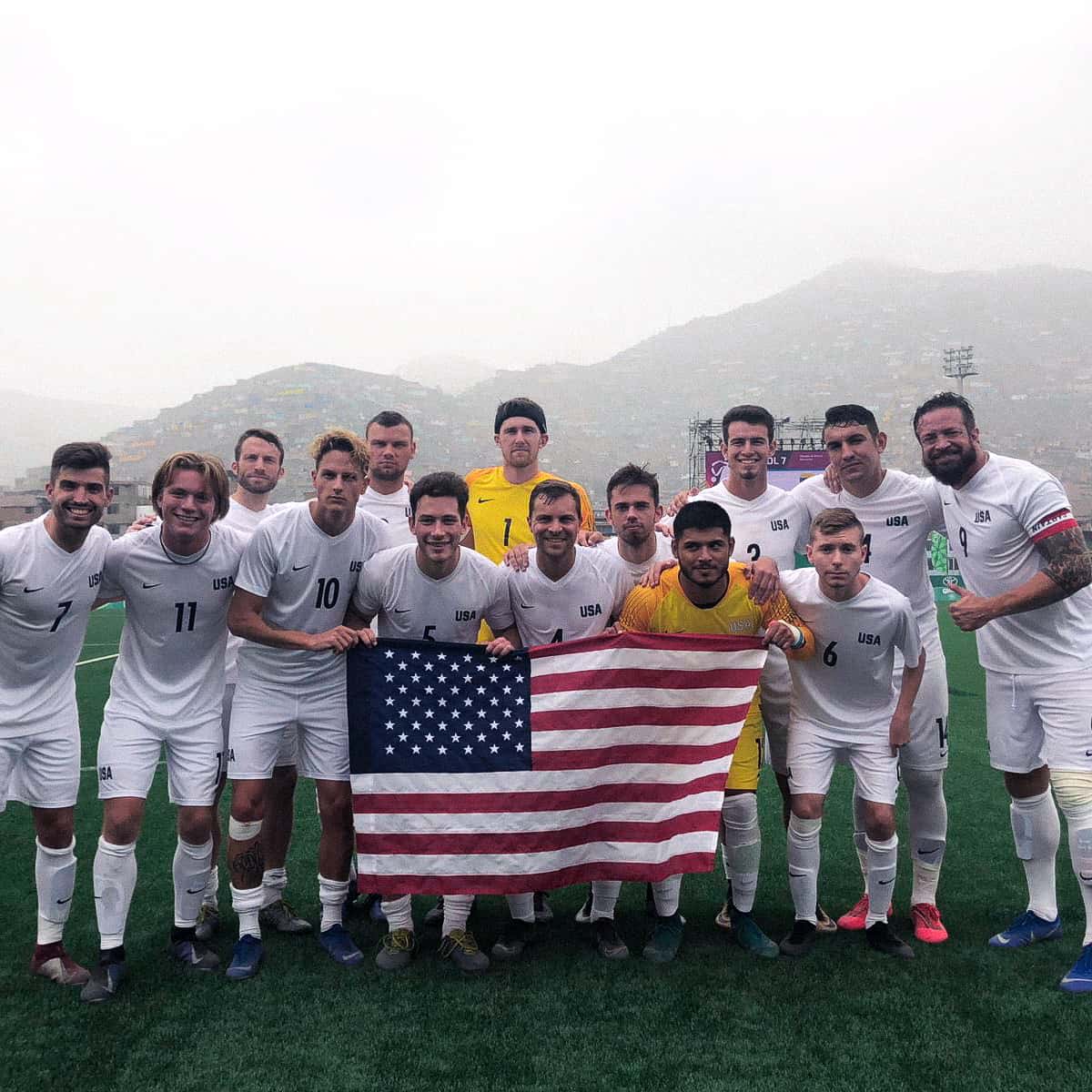 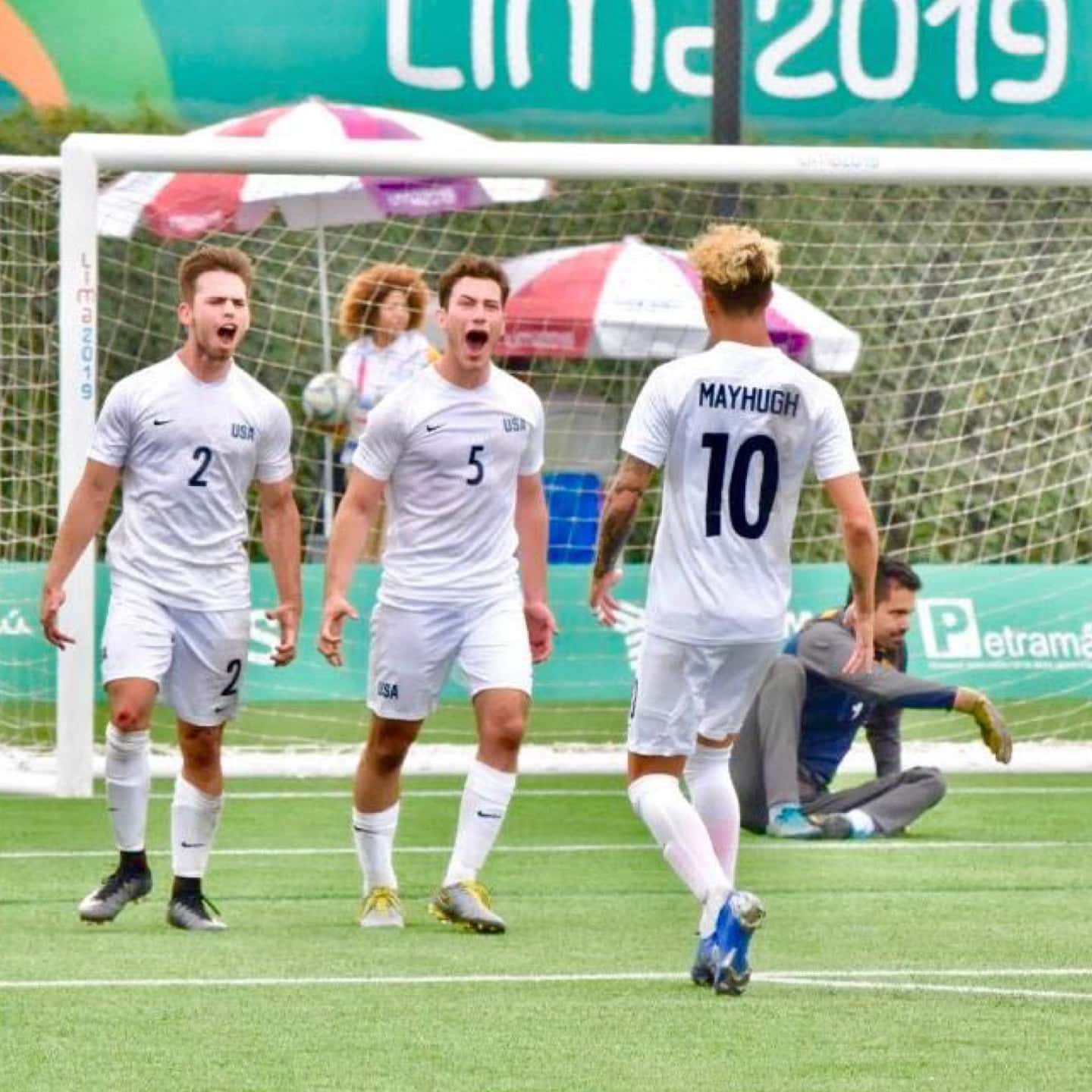