U.S. National Teams: A late addition to the U-20 MNT for the Concacaf U-20 Championship, shone as the team’s second goalkeeper, recording two clean sheets to help the USA to its second-straight Concacaf title … Held Honduras scoreless in the team’s 1-0 qualification round win, its tightest game of the tournament … Started both matches for the U-20s at Honduras in May 2018, his debut for the team … Born in 2001, is also eligible for the 2021 FIFA U-20 World Cup … Appeared with the U-18 MNT throughout 2018 and 2019 … Helped the U-18s to the 2018 Vaclav Jezek tournament title, coming up big in a penalty kick shootout against Japan in the championship match, saving two kicks … Spent one semester at the U.S. Soccer U-17 Residency Program at IMG Academy in Bradenton, Fla. … Played with the U-16 Boys’ National Team in 2016 and 2017 … Earned his first Youth National Team call-up in April 2015 with the U-14 BNT.

Professional: Signed with Real Salt Lake as a Homegrown Player on Nov. 28, 2018 … Has become the first choice goalkeeper for RSL’s reserve team, Real Monarchs, in the USL Championship this season … Started seven games for the Monarchs this season, recording two shutouts … Prior to signing with RSL, made his pro debut with Real Monarchs on April 22, 2018 against Tampa Bay. 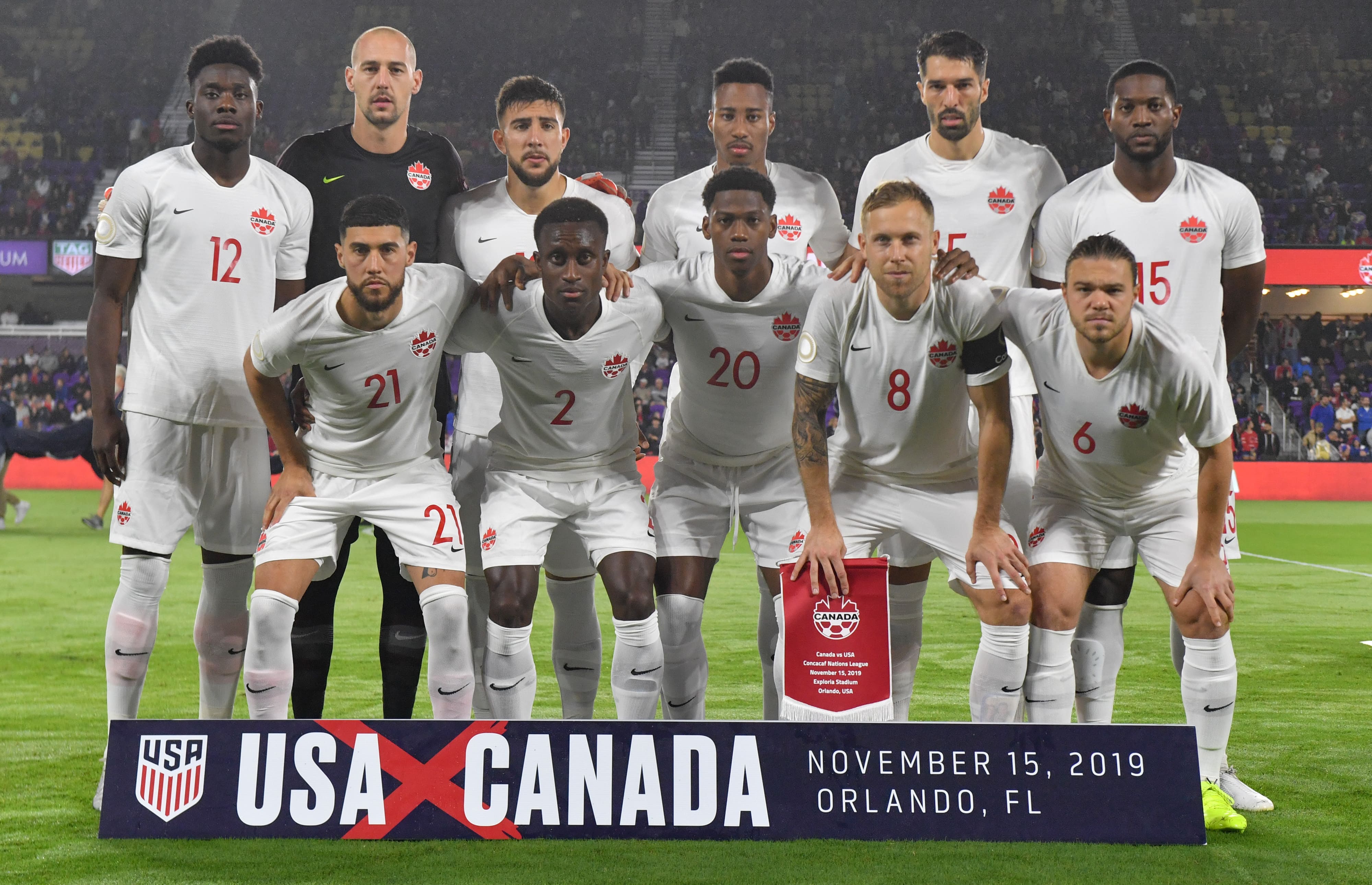 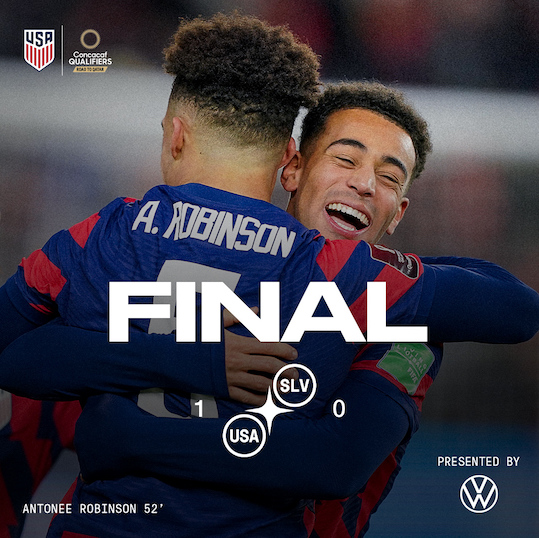 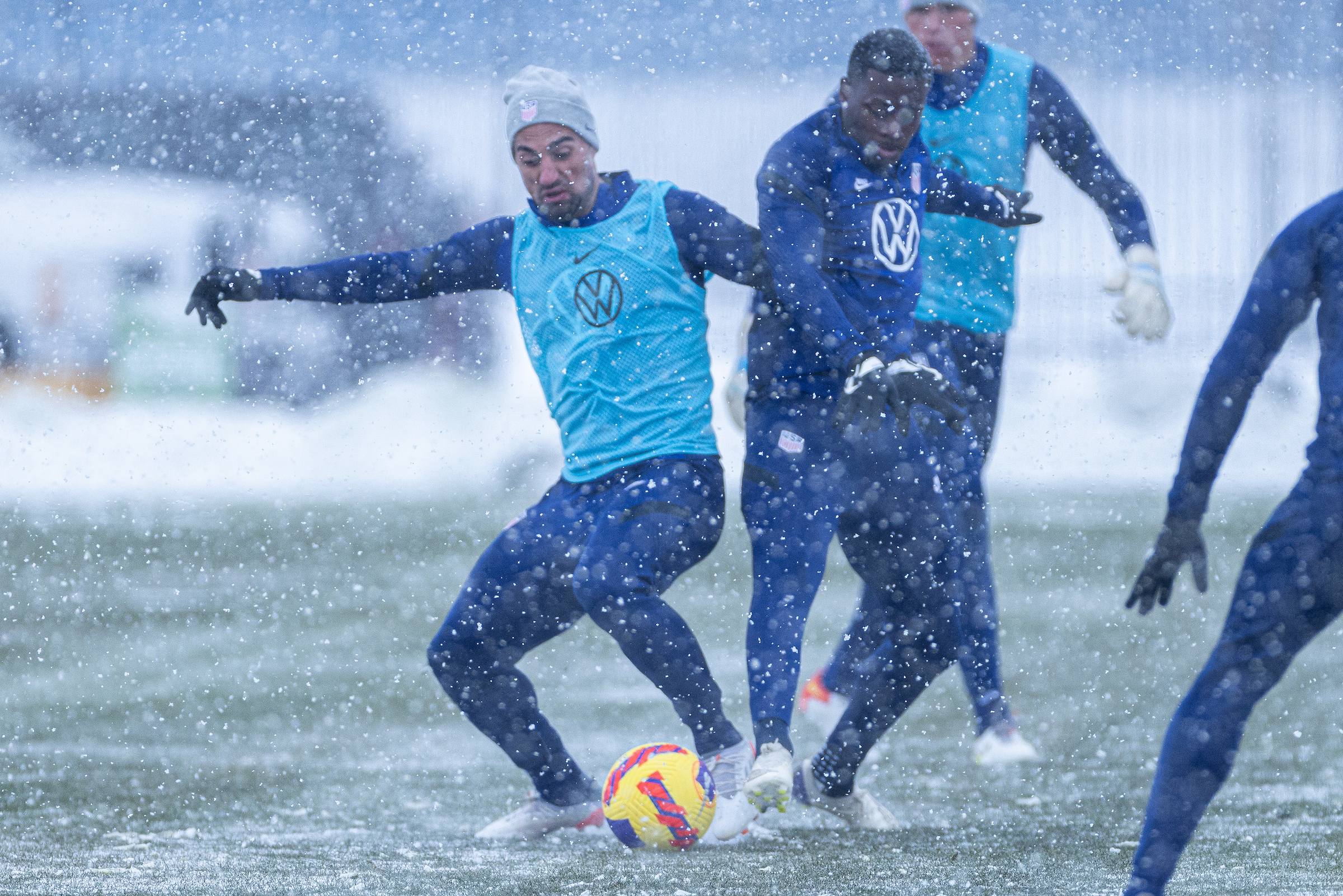 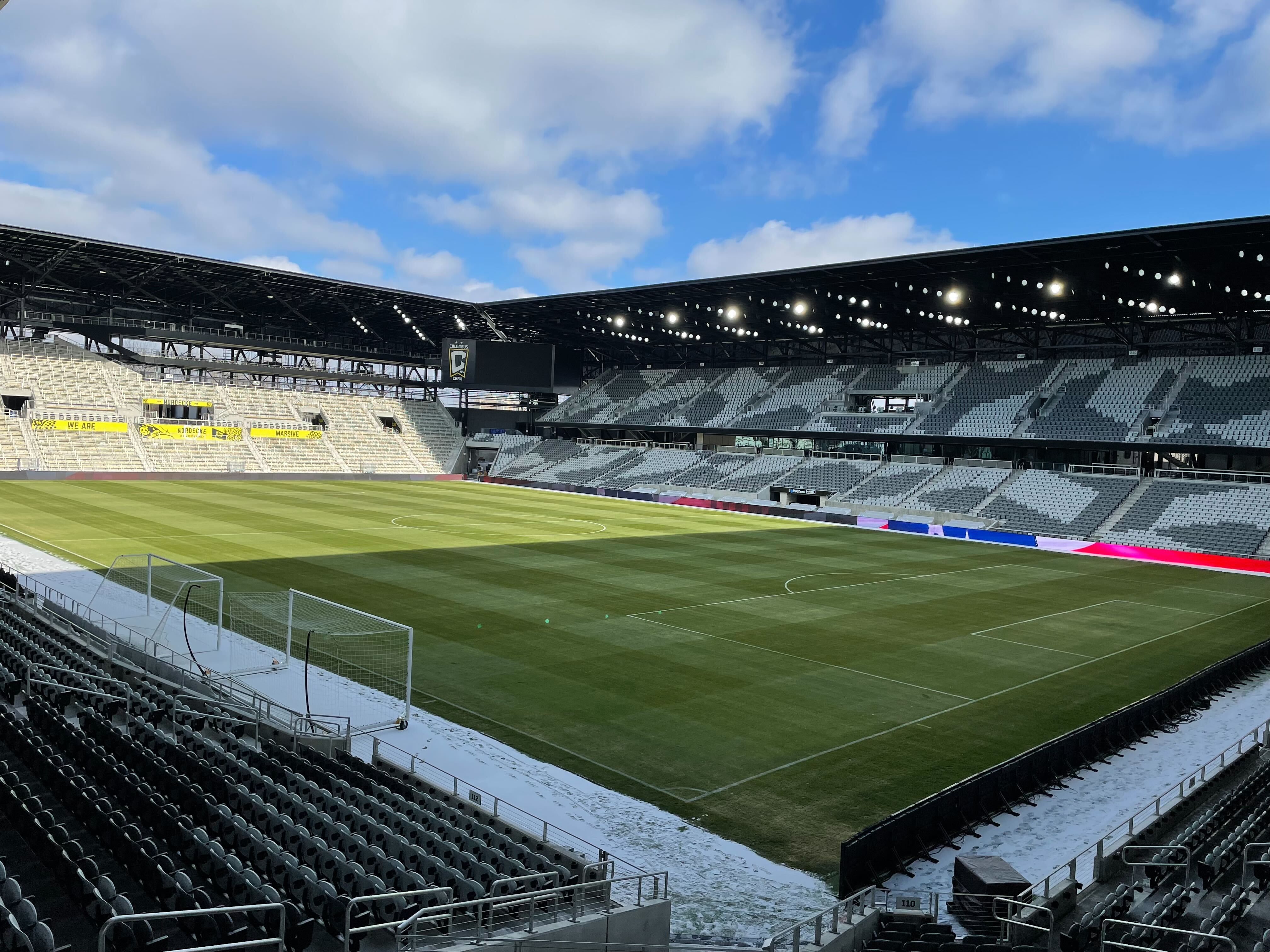 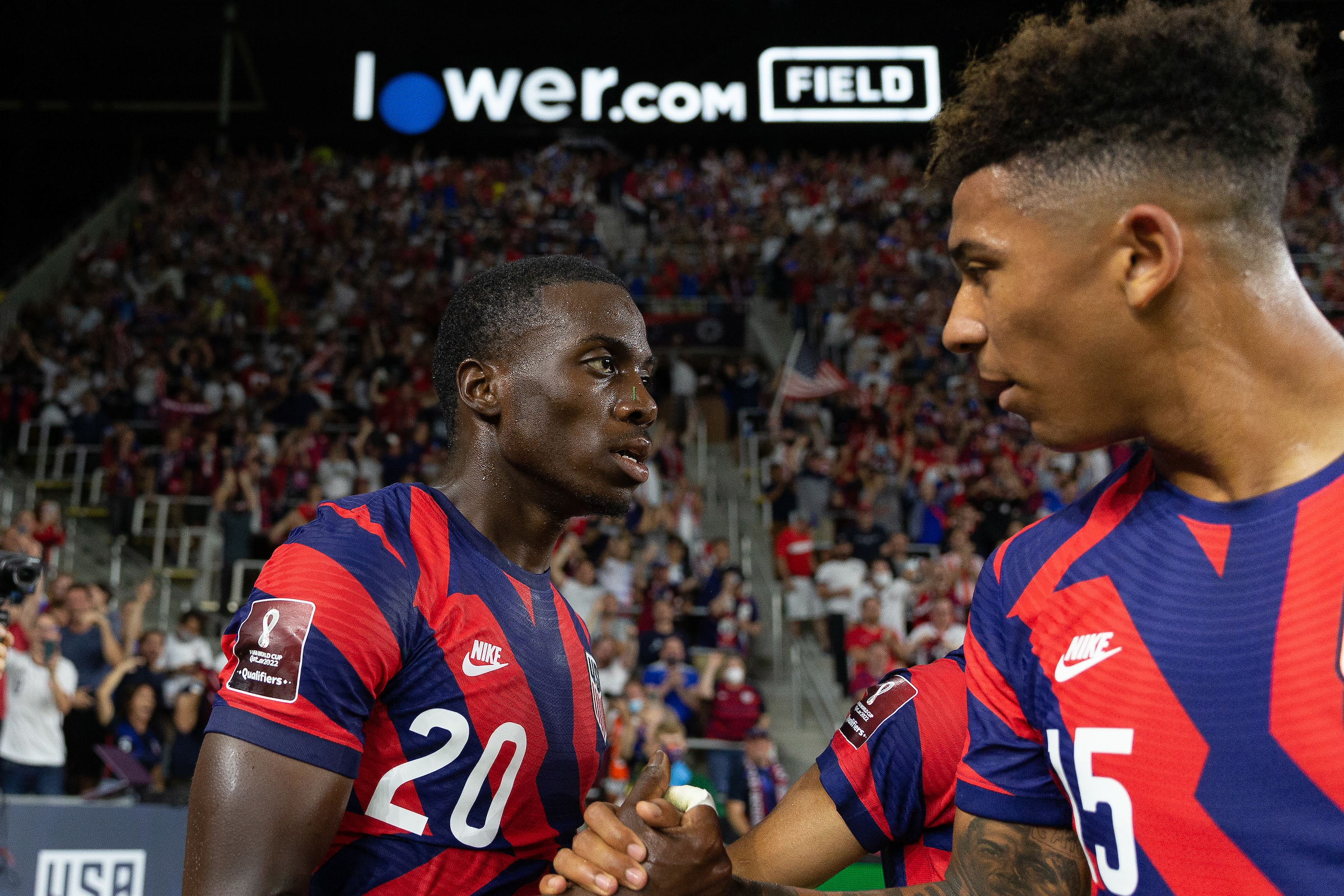