The contest aimed to find a girl between the ages of 13-17 that embodies the SheBelieves spirit. A SheBelieves Hero™ is a leader in their community, a confident and passionate individual who empowers others around her and is working to make a difference.

A panel of seven former U.S. Women’s National Team players narrowed down the field of submissions and selected the four finalists for the SheBelieves Hero™ contest. These finalists’ videos were then shared via social media and a poll was created for people to vote on who they believe best embodied the SheBelieves spirit.
Taking 44 percent of the votes, Hollis Belger was chosen as the 2018 SheBelieves Hero™. As part of the prize, Belger will now travel to Harrison, New Jersey to watch the WNT take on France on March 4. 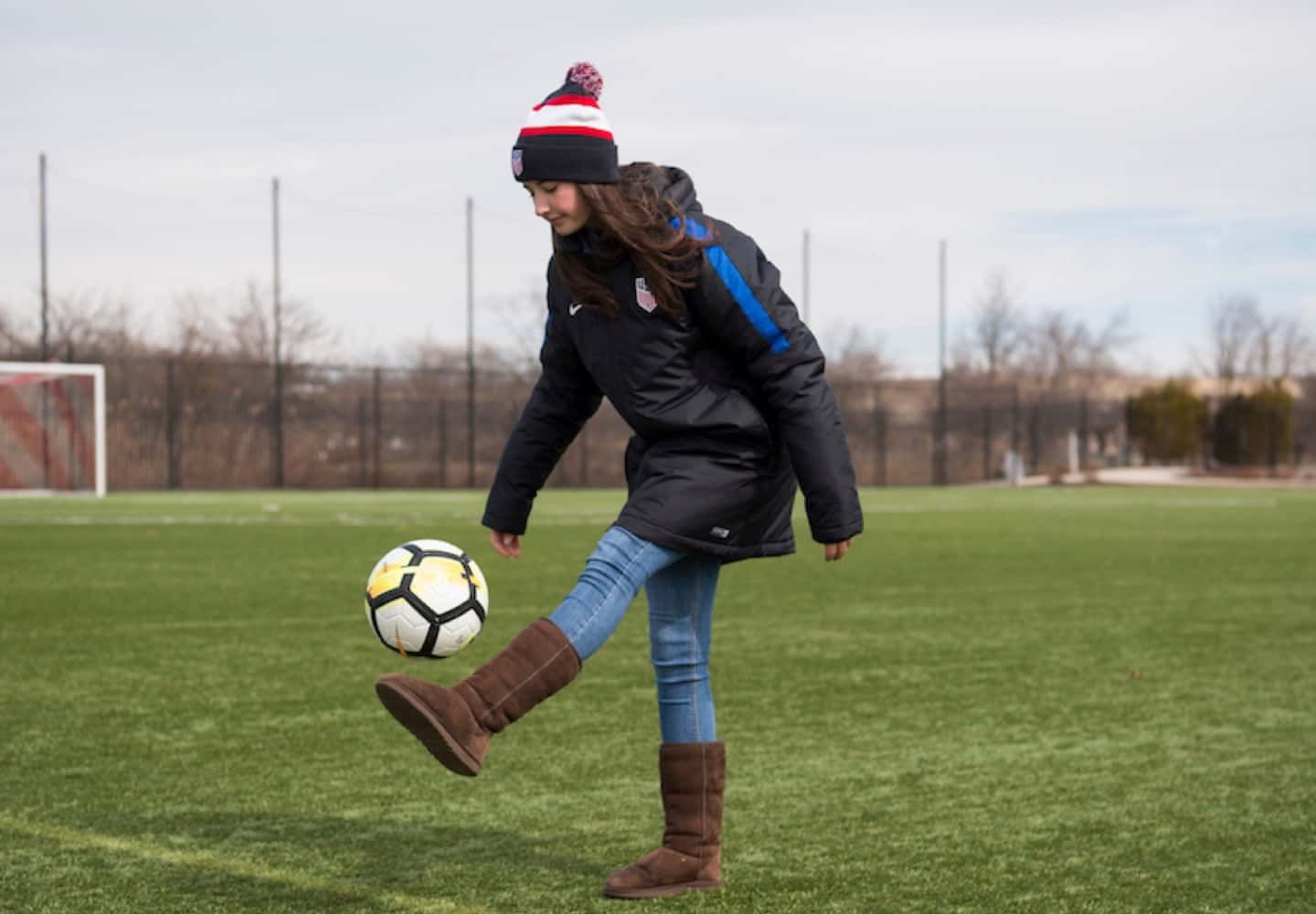 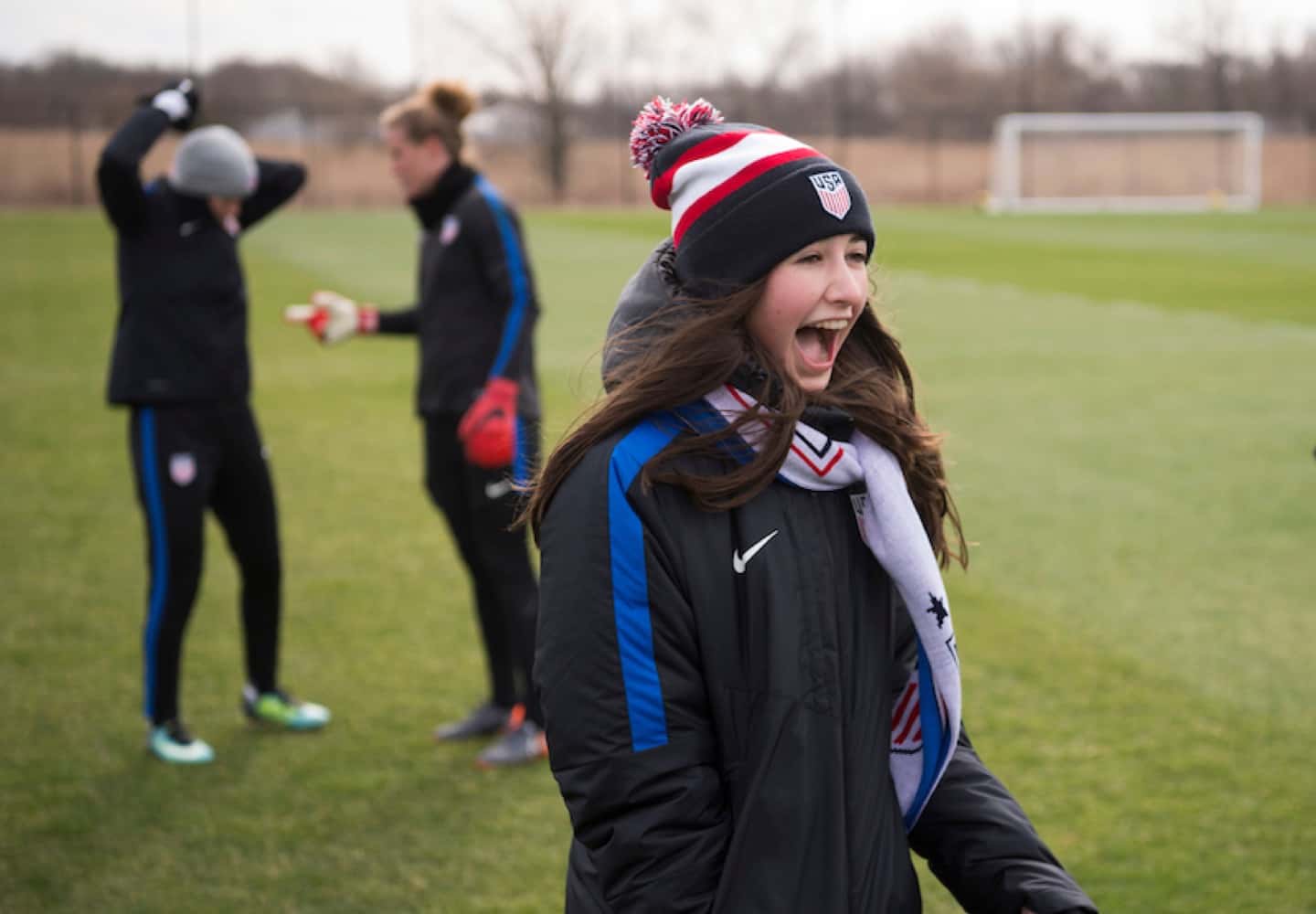 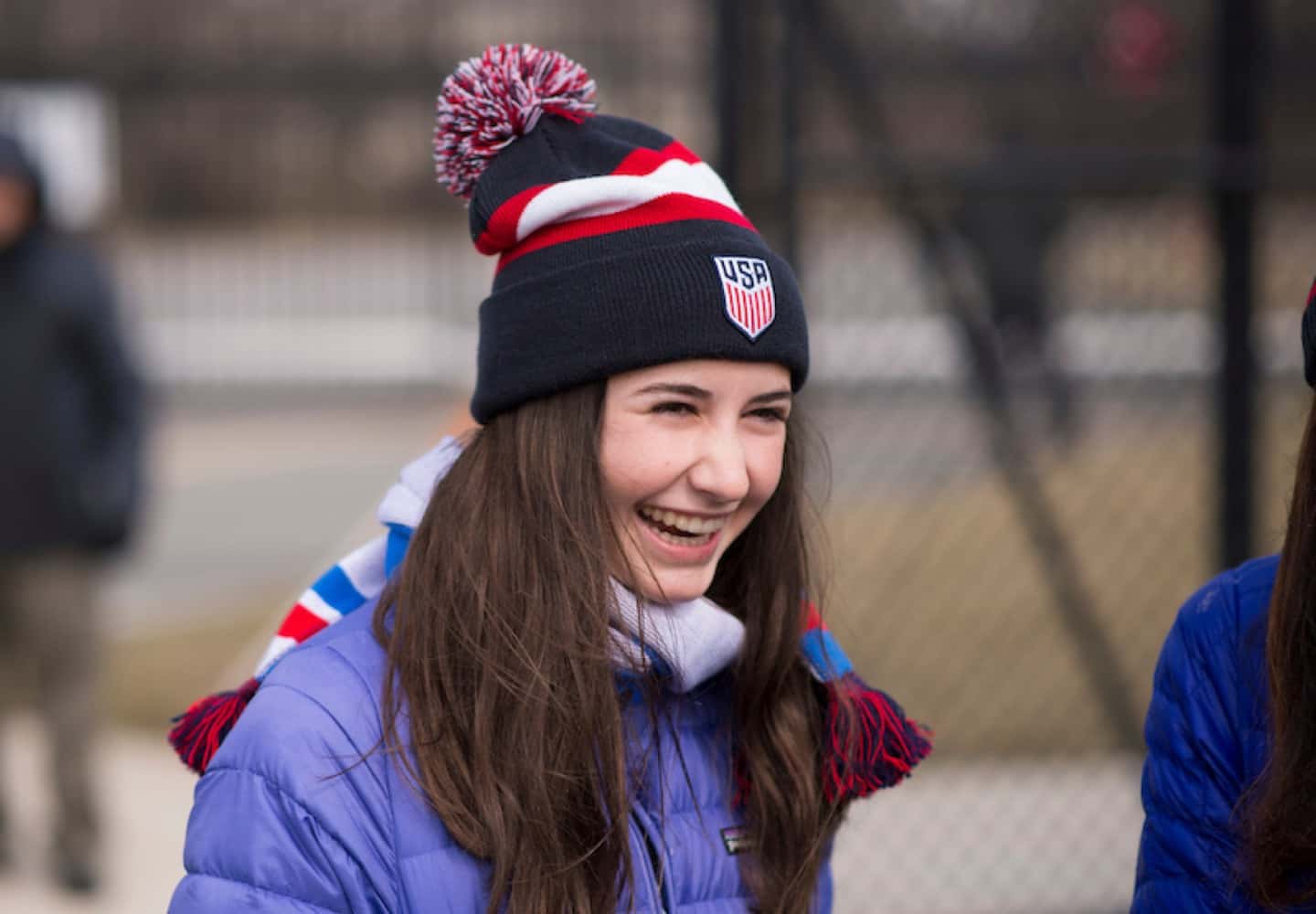 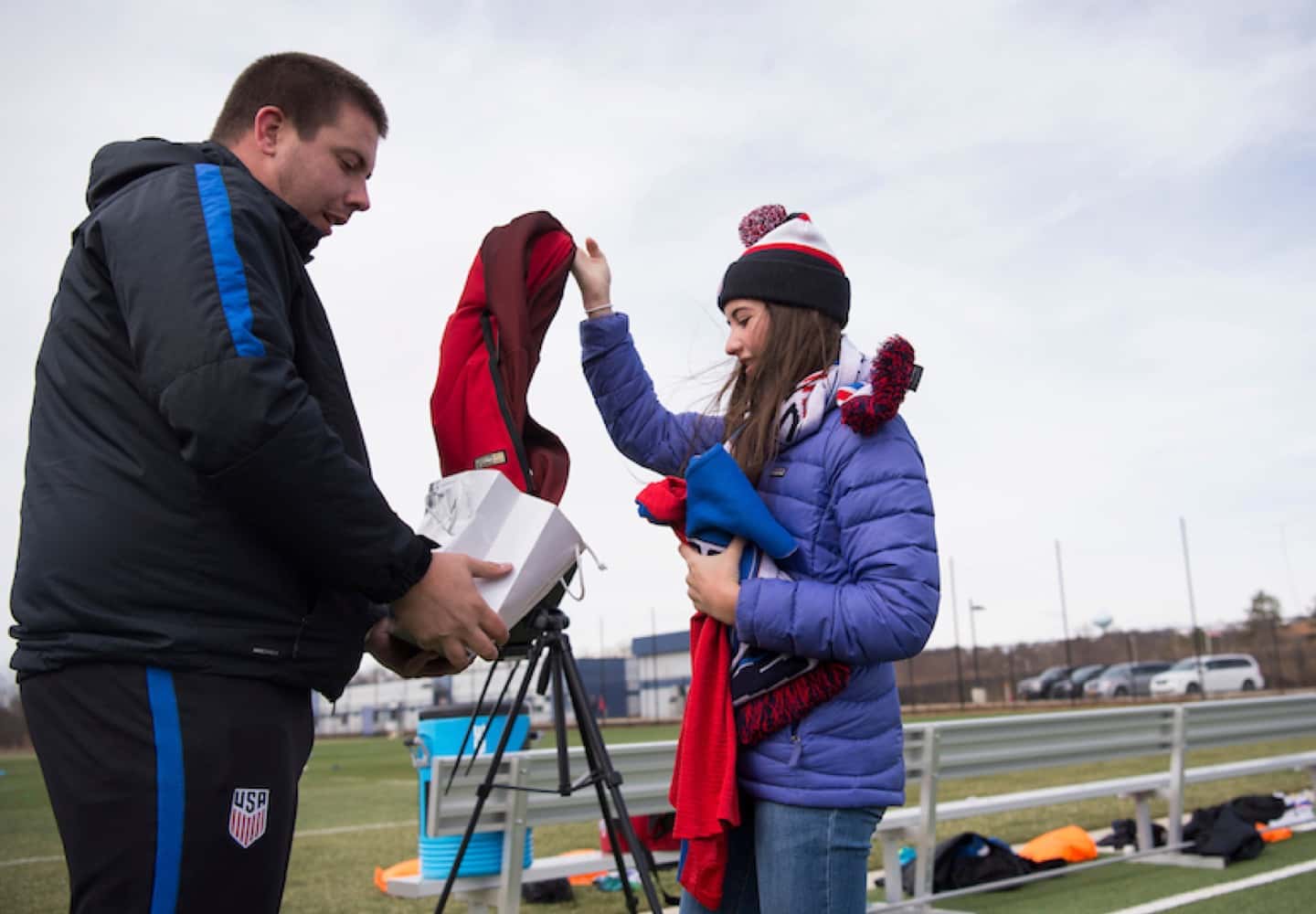 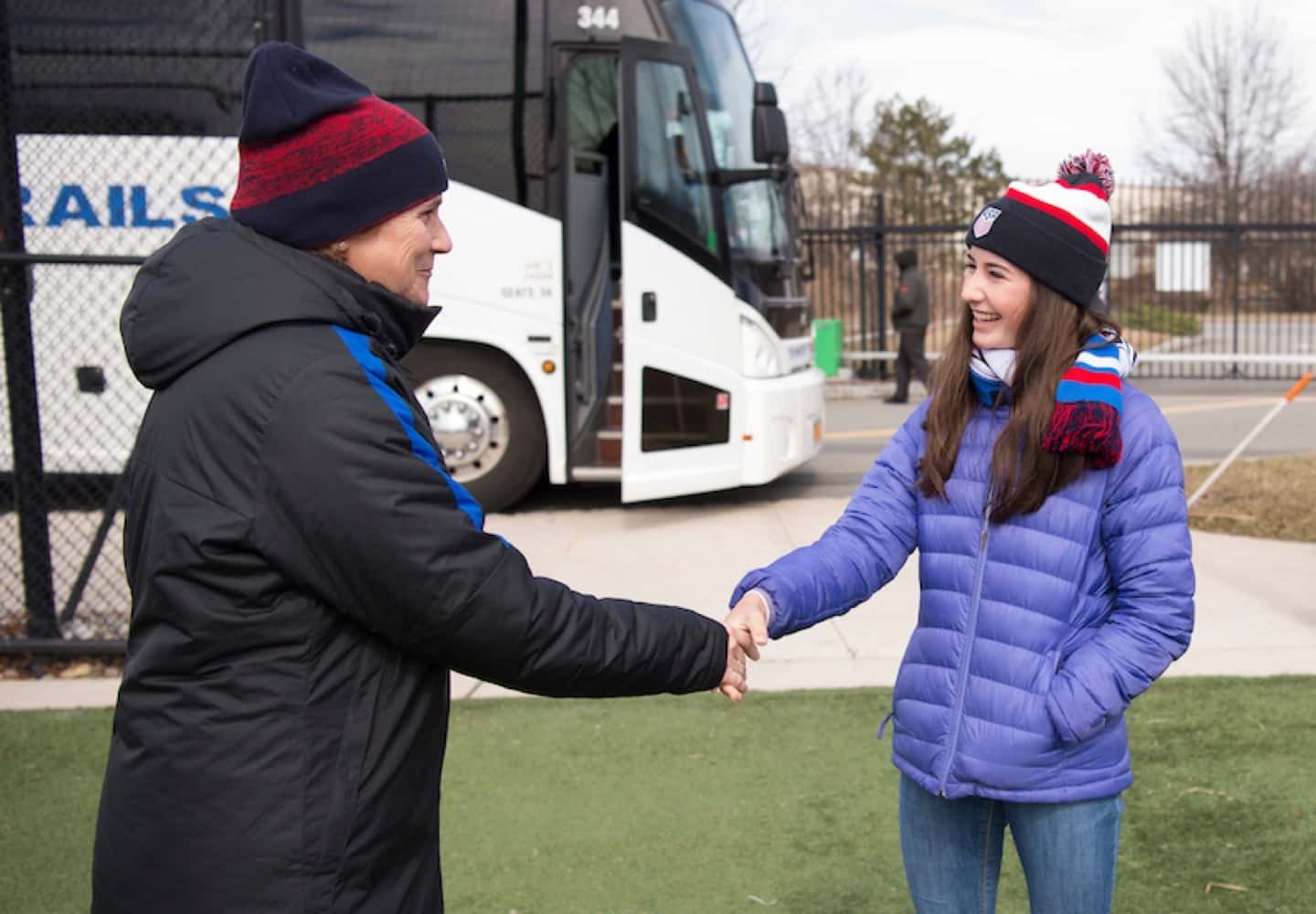 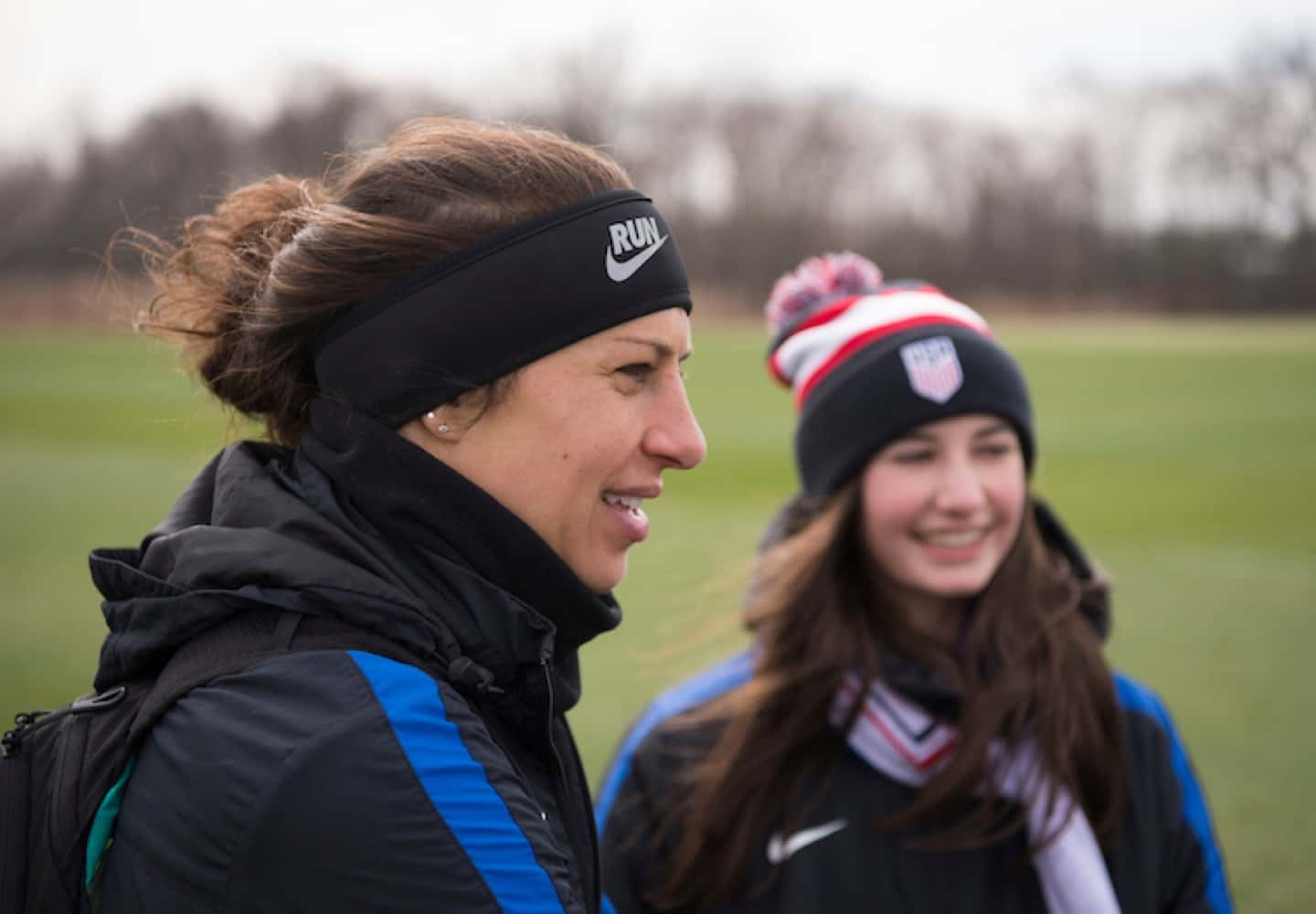 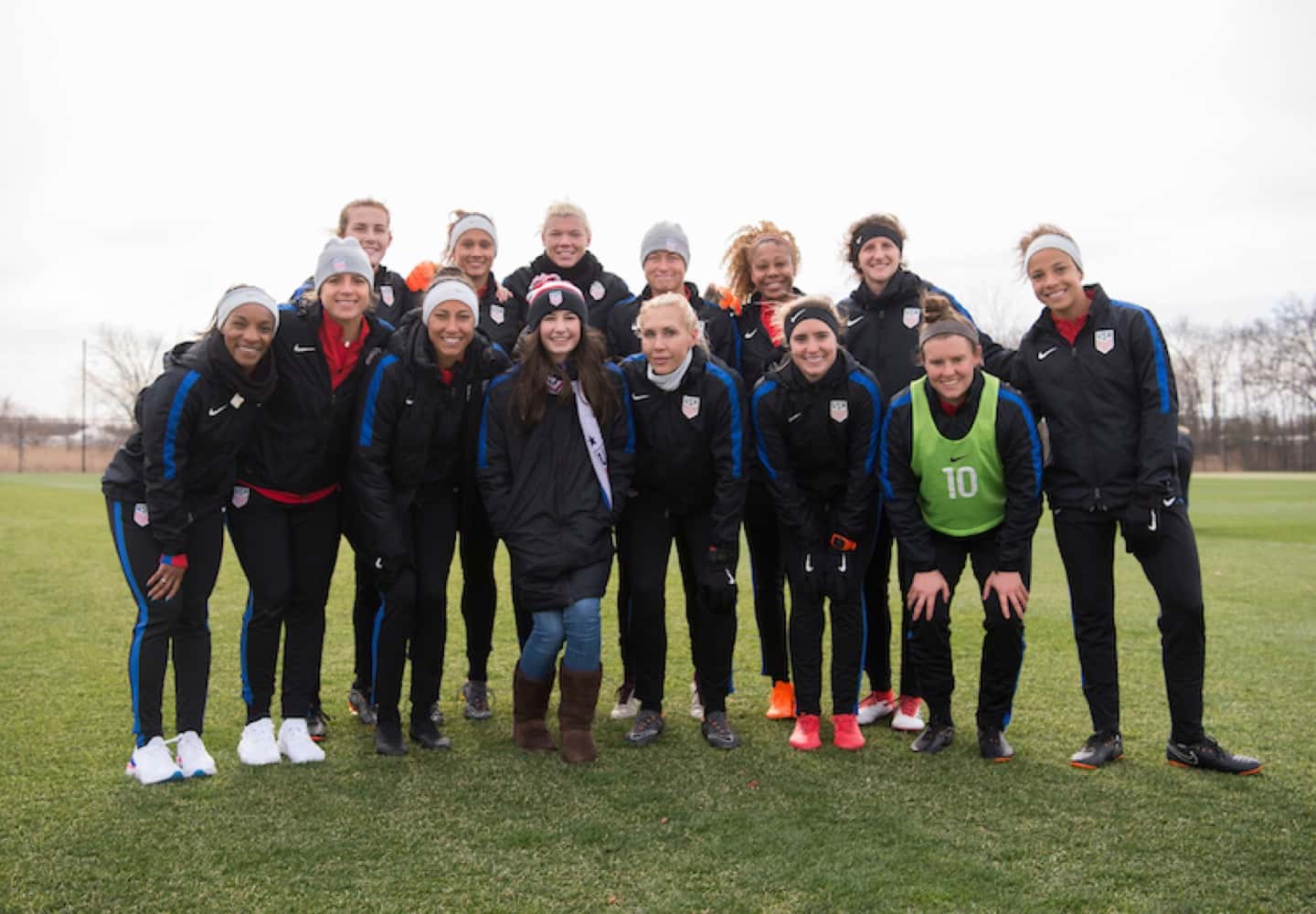 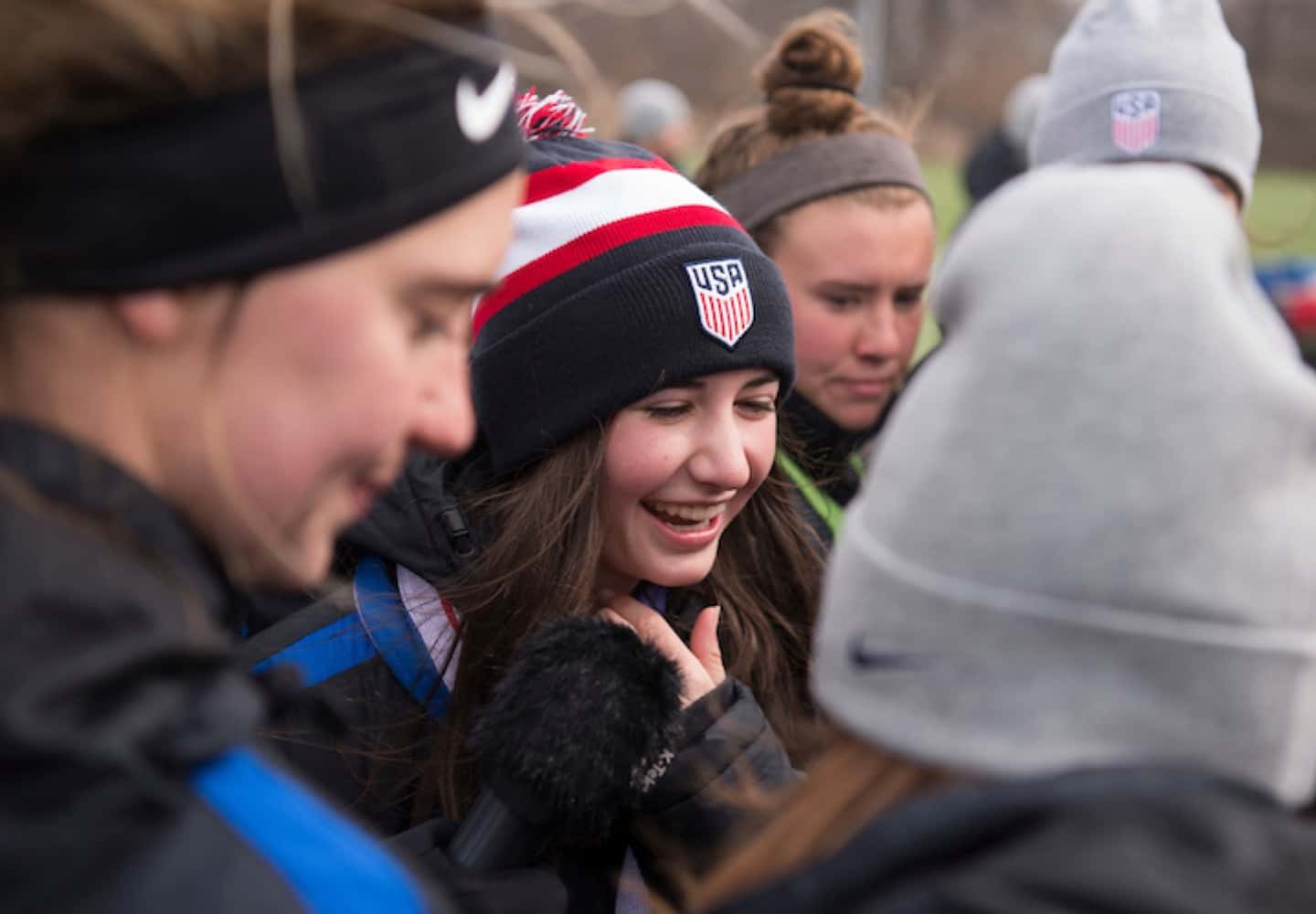 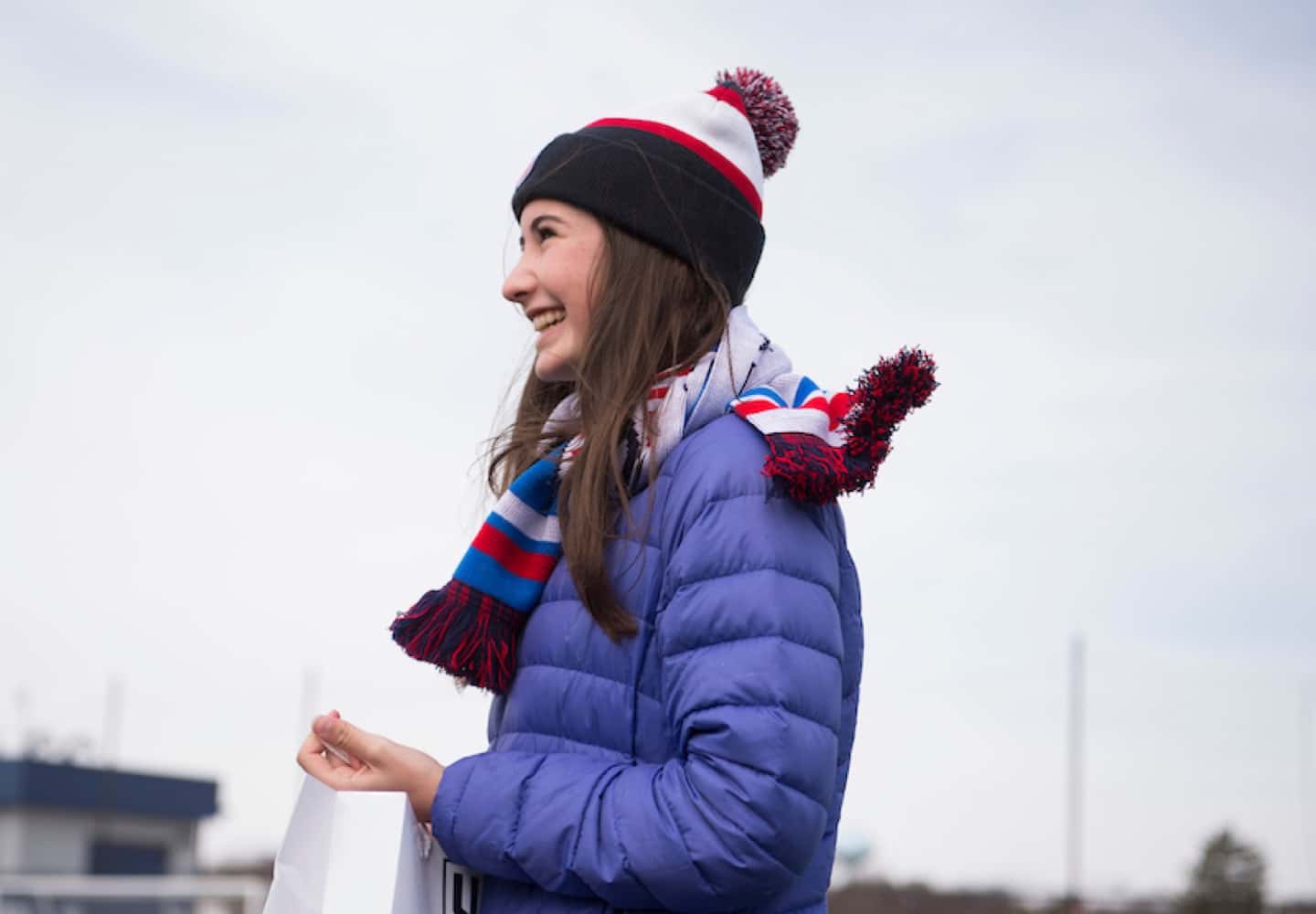 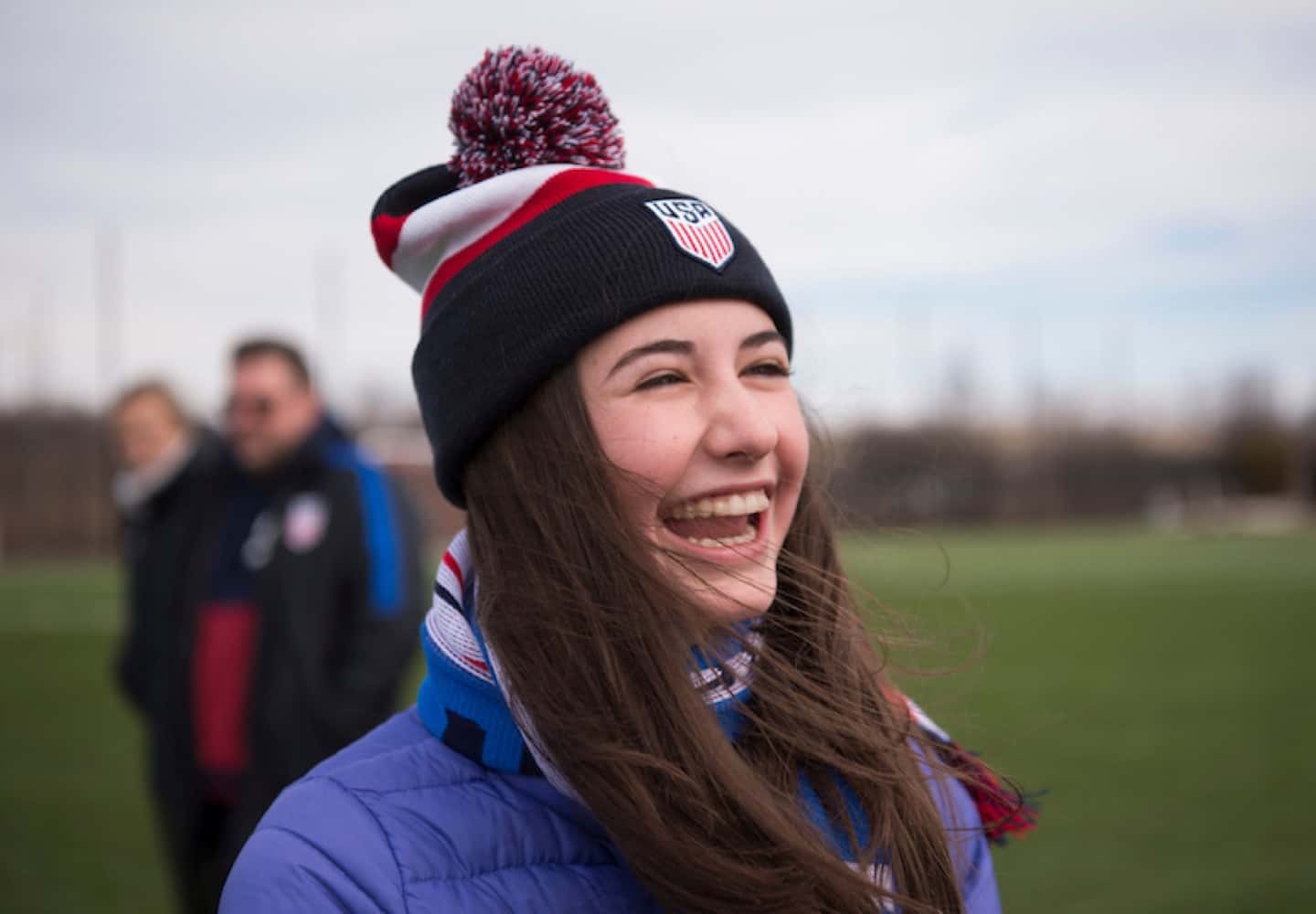