After a wait of nearly four years, the USMNT is ready to embark on the arduous journey of becoming one of the 32 teams earning the right to compete in the 2022 FIFA World Cup.

Here are Five Things to Know about the process the USA and the rest of Concacaf final round participants will undertake in order to advance to Qatar ’22:

Concacaf is one of six regional confederations which sends participants to the World Cup. FIFA determines how many spots each confederation gets in the 32-team tournament, and from there each organizes its own qualifying competition. The only team which gains automatic entry is the host, in this case Qatar.

Since the 2006 edition of the tournament, Concacaf receives 3.5 spots – the top three finishers receive automatic berths, while the fourth-place team competes in an Intercontinental Playoff against an opponent from either the AFC (Asia), CONMEBOL (South America) or Oceania (South Pacific) which will take place in June of 2022.

Concacaf has 35 FIFA-affiliated member associations eligible to participate in the World Cup. Under a format revamped in part due to the global pandemic, there are a total of three rounds of competition. At the start, the top five highest ranked Concacaf teams received an automatic place in the Final Round.

In Round 1, teams ranked 6-35 were drawn into six groups of five and played a single round-robin (two home and two away), with group winners qualifying for the second round.

In Round 2, the six first round group winners played in a two-legged home-and-away series. The three winners will advance to the final round.

With a total of eight teams – otherwise known as The Octagonal - the Final Round consists of 14 matches (seven home and seven away). Previously, only six teams made the Final Round, which means there are two additional participants competing for the same number of spots.

Again due to the global pandemic, a process that was meant to begin one year ago now kicks off in the first week of September 2021. As a result, teams will go through a grueling schedule that includes 14 matches in a seven-month span. 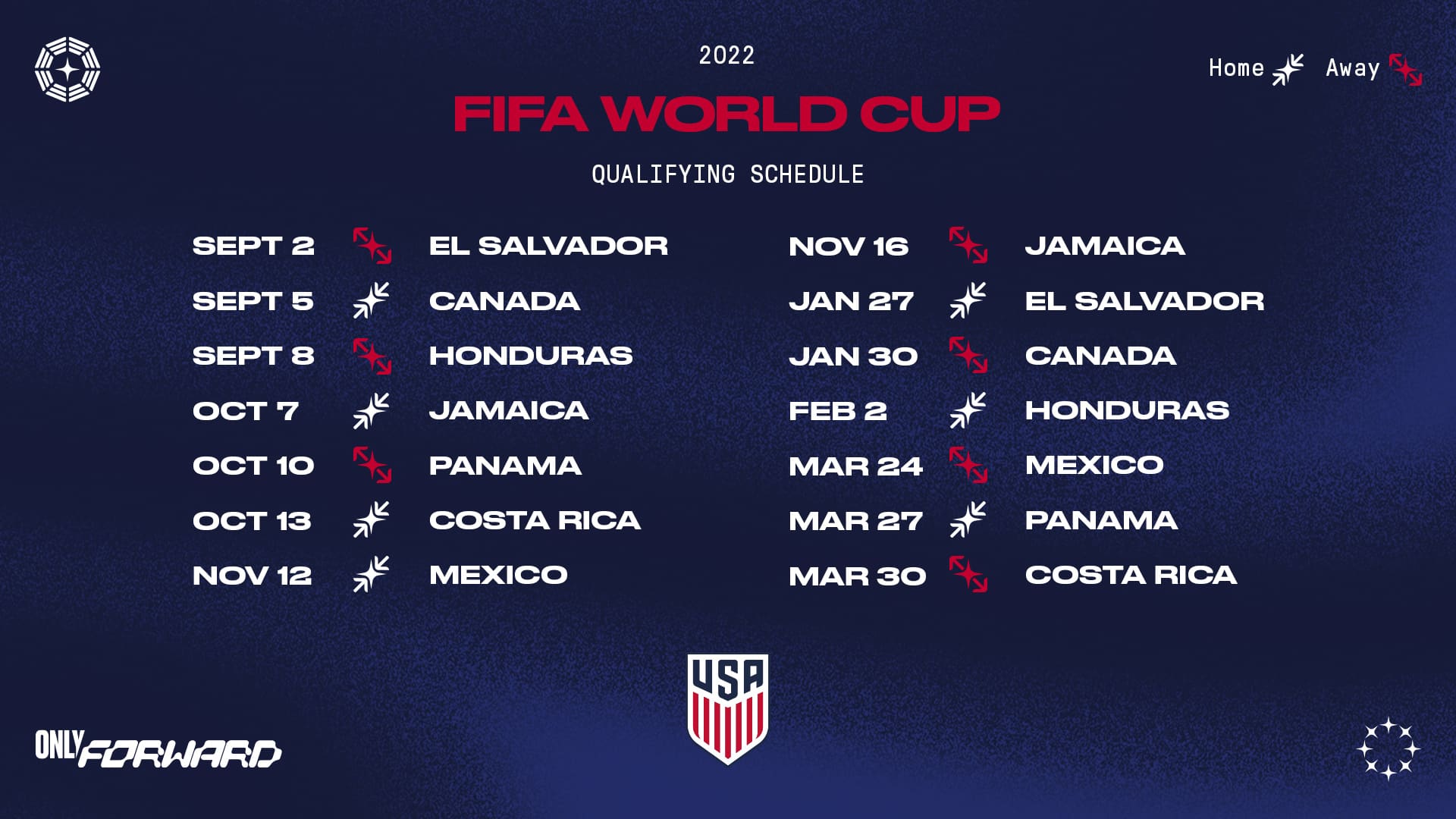 In a normal qualifying campaign, two matches would be played in a 10-day window, typically in a Friday-Tuesday cadence. This time around, due to the condensed format there will be four ‘triple dates’ in which three matches will be played in a seven-day span, following a Thursday-Sunday-Wednesday cadence.

Panama, Canada and El Salvador all advanced to the Final Round after finishing first in their group in the First Round before winning their respective two-legged Second Round series. 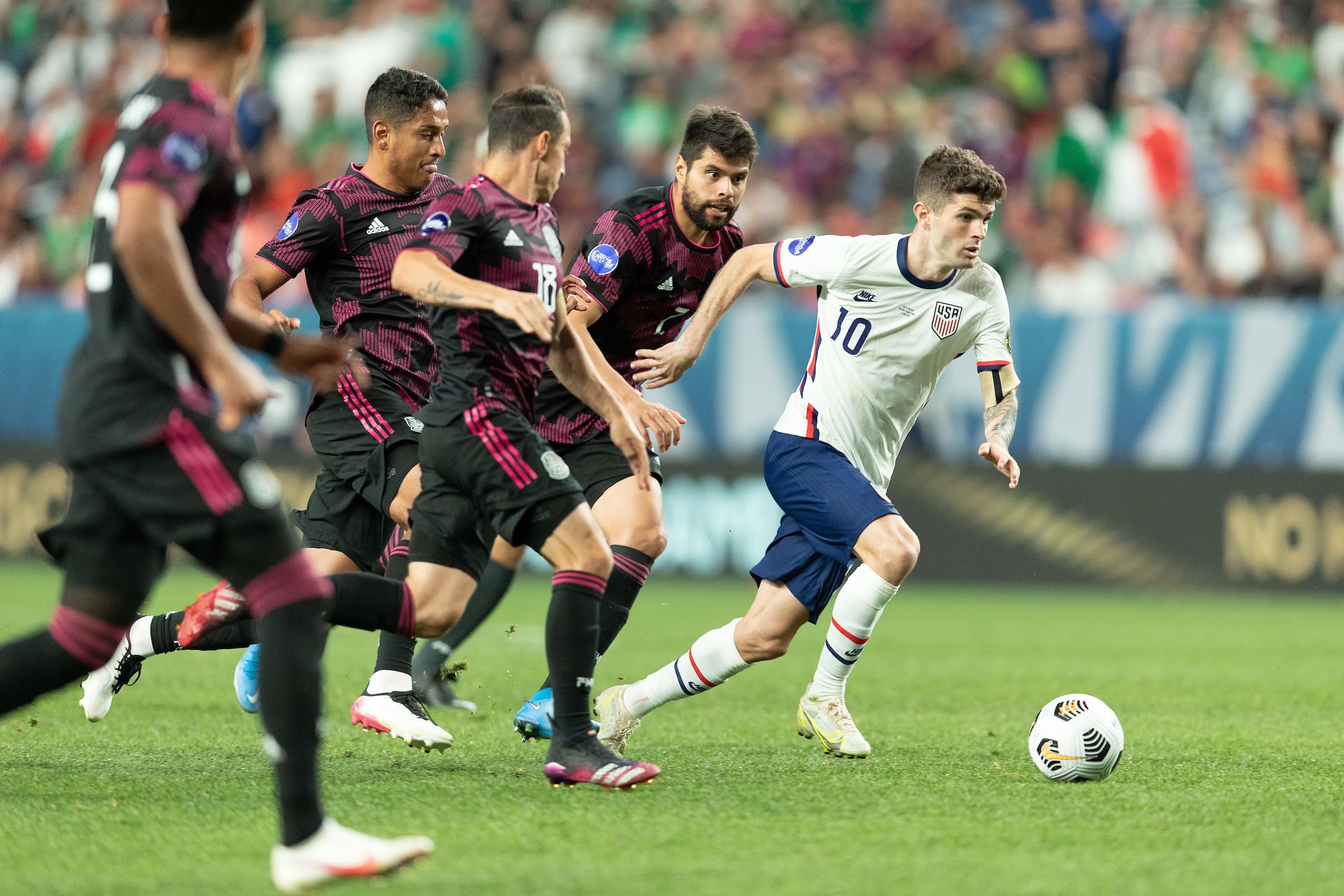