Tobin Heath – her long brown hair worn in a loose and messy ponytail, a few pieces always escaping out the sides – was known to skateboard through the UNC campus, her main mode of transportation since she was a kid. In Chapel Hill, sidewalks are made out of brick, not ideal for skateboarding, which meant Tobin cruised up the street, often rolling right up to the soccer field.

Anson Dorrance, UNC women’s soccer coach, comments, “I lived in abject terror that she was going to get hit.”  (Which did happen once. The “non morning person” came down the hill on her way to 8am class, just going for it, hoping a car wouldn’t be there – it was. “I ended up totally wiping out - and the car broke my board.”)

Born and raised in New Jersey, Tobin, winger for the U.S. national team, is more California in both vibe and pastime – on the national team bus, she listens to reggae and reads Surfer magazine. In the one summer she did spend in Los Angeles, rooming with fellow national team player Kelley O’Hara, the pair had a daily routine: train, skate to beach, surf, and train some more. 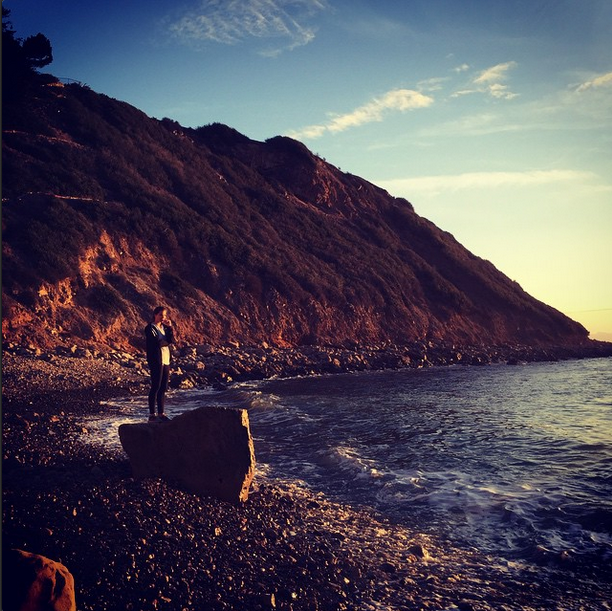 The beach is one of Heath's favorite places to be

On the field, Dorrance notes, she is less Californian, more Brazilian: “She loves making players fall over. She’d rather nutmeg a player than go around her. She relishes the art of the dribble.”

In her first cap for the United States National Team, in her first touches on the ball, she nutmegged not one Canadian defender, but two.  In a send-off game against Mexico back in May, Heath’s dribbling art was on full display. Mexican commentators shouted, “Oiii, Ole” as she pulled off this elastico before sending the ball towards Abby Wambach for the finish.

“To be great, you have to absolutely love it. And that’s Tobin,” says Dorrance. “She could not get enough.”

Her freshman year at UNC in 2006, the dorm Tobin lived in had a soccer field right outside.

“We’d always end up out there at some point. Whatever hour it was. At one or two in the morning, we’d go turn on the lights and play,” says Tobin. “That was the story of our class, my group of friends – we always wanted to play, anytime, anywhere. That was our culture.”

Fetzer Field – UNC’s game field – always said “CLOSED” but they snuck out there anyway, playing pickup under the track lights just as Mia Hamm had when she was there, nearly twenty years earlier. They played in the dorm hallways (“Even people who didn’t play soccer wanted to play—it was so fun.”); they played in the parking garage, using trash cans as goals; they even snuck out onto the game field at midnight several hours after winning the national championship.  “Even though we’d just won this great thing, even though our season had ended in the best possible way, we still didn’t want it to be over,” says Heath. 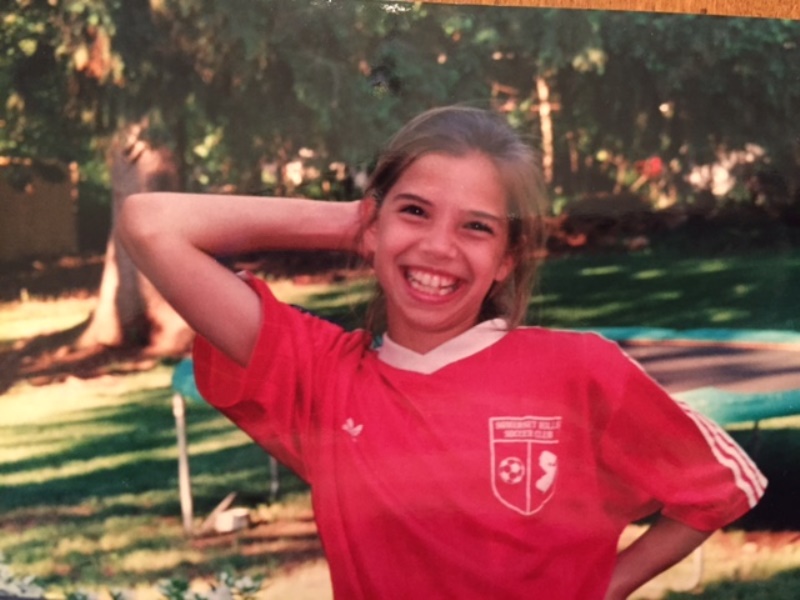 Her swag and personality has made Tobin a fan favorite

While most Tar Heels move off campus after their freshman year, Heath convinced her friends to live in the dorms through junior year. “I loved community living. I think it’s because any time of the night, I could be up and I’d hear a guitar, and I could just go there, and walk into a room and have a conversation with someone I didn’t know. Everyone lives with their doors open. I really enjoyed that.”

She resisted but eventually folded when they presented a big house right off campus, where they’d continue to live commune-style. Tobin lived in the attic with her two teammates, Casey Nogueira and Nikki Washington, their mattresses lined up on the floor. They kept open paint tubes lying around and anyone who entered the attic had to contribute to the ever-changing mural. “Some people would do paint by numbers – but I can’t have that, I can’t have someone telling me where to paint,” says Tobin. 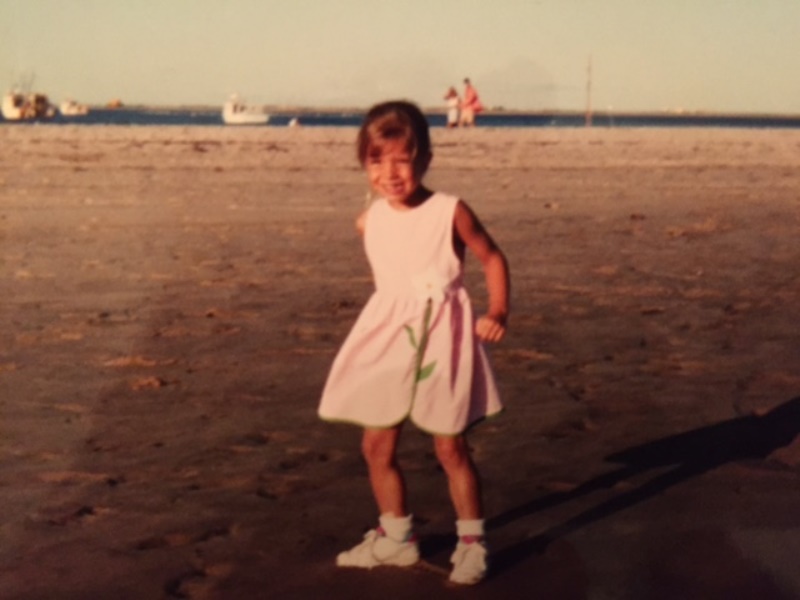 This natural tendency to bristle against borders and designated confines hasn’t gone away. Tobin’s known not only for her free-flowing style on the field, but also for her free-flowing approach towards the world: Since she graduated from North Carolina, she’s played for professional teams in New Jersey, California, Atlanta, New York, Paris and Portland. She has no set home and instead prefers to drift from place to place in her off seasons, visiting one coast and then the other, hopping from one friend or family member’s house to the next. She’s got a few bags of her stuff at her sister’s house, a few bags of stuff at her parent’s house.

“When people are like, ‘Yeah, you can come anytime you want,’ I literally come any time I want. I guess most people hear that and are like, uh, thanks, and it never happens, but with me, if you invite me somewhere, and I think it would be a cool thing to do, I’ll probably do it. Don’t invite me someplace unless you mean it,” laughs Tobin. “And I don’t mind sleeping on a couch or a floor, so that helps.” 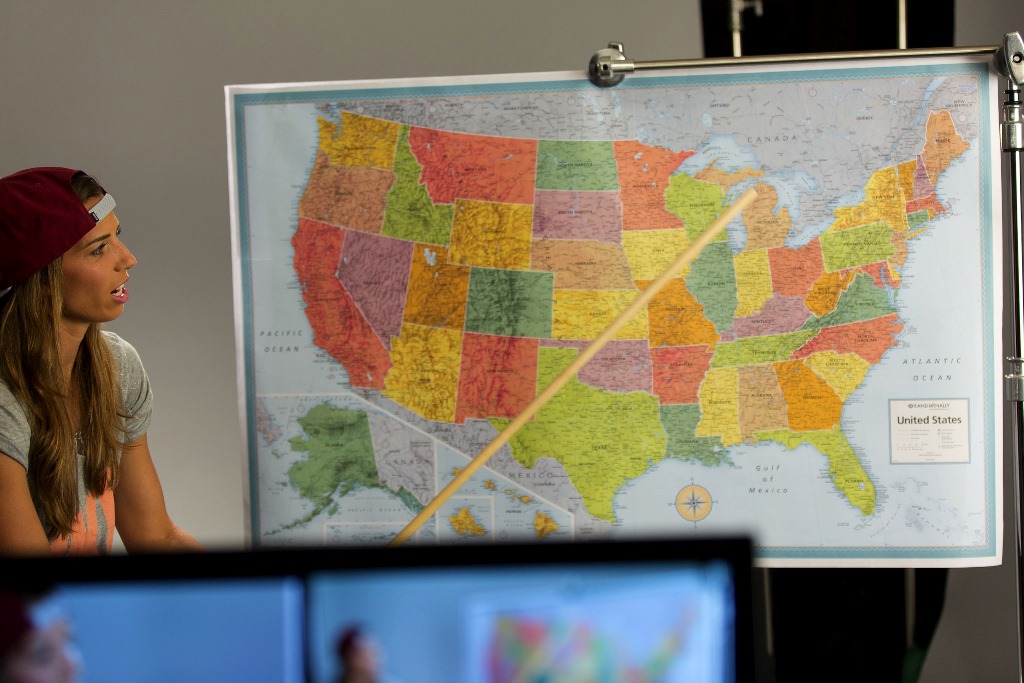 “Tobin has always been anti-establishment, but in a good way – she’s a creative type, a free spirit,” says Dorrance. One trademark Tobin story told at the end of the year banquet involved star recruit, Allie Long. Heath was hosting Long, and Long, excited for her first college party, was wearing stilettos and a mini-skirt. But Long had failed to take into account who her host was. Heath took one look at her and said, ‘I think we should go build a campfire. So Long, instead of hitting the town, spent the night out in the woods. “Tobin did things her own way. We were just trying to keep her tethered to the earth,” says Dorrance.

Dorrance’s program relied on a leadership council, composed of all seniors and one representative from the other classes.

“And in her career here, Tobin, along with Casey and Nikki, considered themselves the non-leadership council. Tobin wanted nothing to do with establishing rules. So we’d have our meetings and decide on policies, and they would have their meetings and decide on nothing,” says Dorrance. “Tobin liked to pretend like she wasn’t a leader. But she is, without question. Practice wasn’t enough for her. She couldn’t get enough – and that’s infectious.” 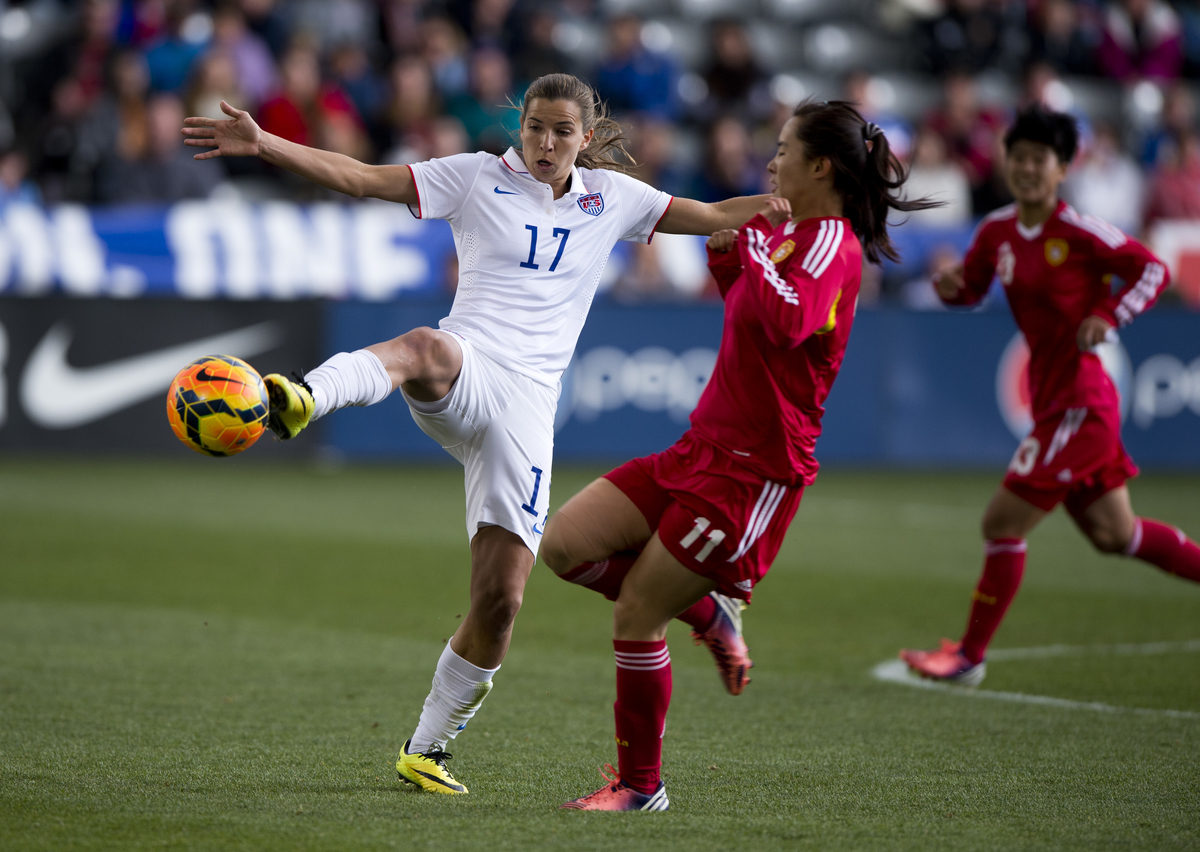