During the past few months, Lynden Gooch has become one of the most intriguing prospects for the U.S. Men’s National Team. Here are five things to know about the rising MNT winger.

Where It All Started

Born on Christmas Eve 1995 to an English father and Irish mother in Santa Cruz, Calif., Gooch has said he was kicking a soccer ball from the moment he could walk.

A long-time supporter of Tottenham Hotspur, his father also served as his club coach with a number of sides, including the U.S. Soccer Development Academy’s Santa Cruz Breakers.

“Without my dad, I wouldn’t be the player I am today,” Gooch said in a recent Facebook Live chat. “He brought me up to play with both feet and to be creative. I’m very thankful for what he’s done for me.” 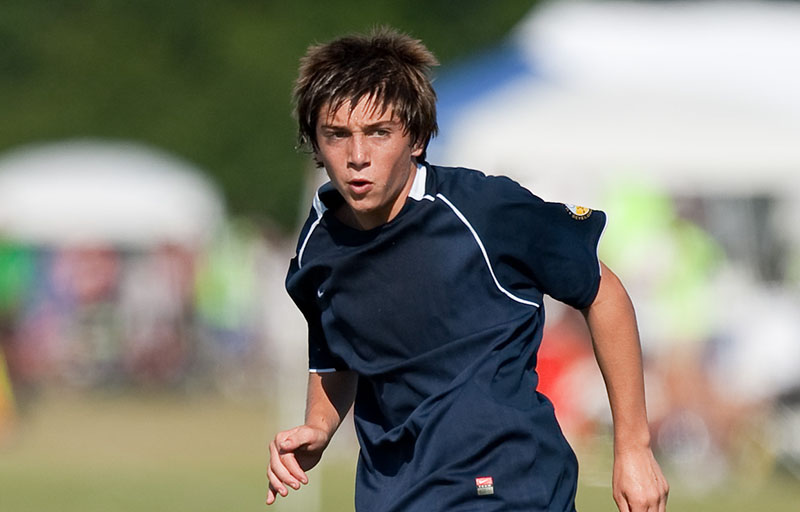 As a 10-year-old, Gooch took a club trip to England where he scored a hat trick against Sunderland. That occurrence began a long-time connection with one of northeast England’s biggest clubs, with the Black Cats inviting the promising midfielder for training every spring and summer at the Stadium of Light.

After impressing on his trips to England, Gooch signed with the club’s youth academy in 2012, progressing from their U-16 side all the way up to the U-21s. A loan spell with Conference side Gateshead in early 2015 opened the door for his first team debut with Sunderland, which came in a 6-3 League Cup win against Exeter City on Aug. 26, 2015.

Gooch gained more first team experience with a loan to League One outfit Doncaster Rovers in January before returning to Sunderland this spring. 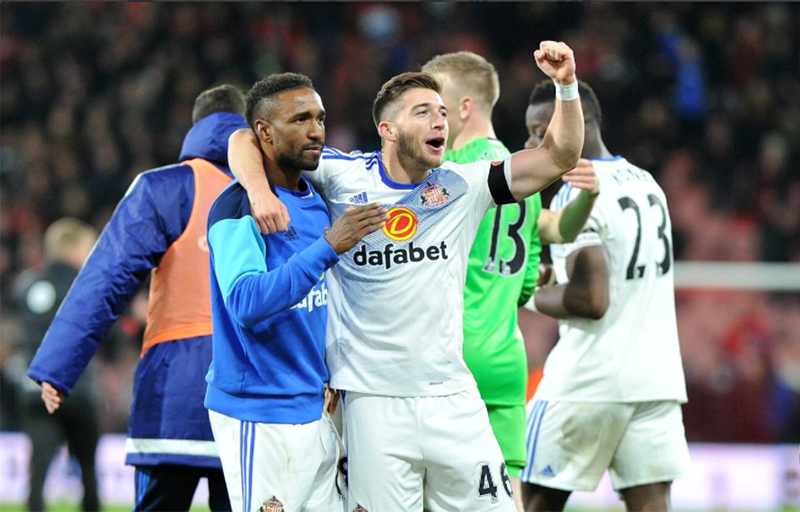 Under the guidance of David Moyes, who has also managed Americans Tim Howard, Brian McBride and Landon Donovan during their time in England, Gooch made his league debut for the club in this year’s season opener against Manchester City and earned Man of the Match honors in the club’s 2-1 defeat at Middlesbrough on August 21.

Capable of playing as a winger, second forward and in central midfield, the 20-year-old has been a constant in the club’s matchday squad through their early Premier League campaign.

Owing to his mother’s Irish heritage, Gooch’s first international call-up actually came from the Republic of Ireland’s U-18 squad in 2013. Though he played in a friendly match against Switzerland, the California-born midfielder always had his heart set on representing the United States, and two years later he helped the U.S. U-20s qualify for the 2015 FIFA U-20 World Cup in New Zealand, though he didn’t make the final roster.

Despite missing out on the FIFA U-20 World Cup, Gooch’s play at Sunderland kept him on the radar of the U.S. Men’s National Team. His start to the 2016-17 English Premier League campaign earned him his senior team call-up for the MNT’s October friendlies in 2016 and would make his international debut when he entered for Kellyn Acosta in the 59th minute of a 1-1 draw with New Zealand on Oct. 11. 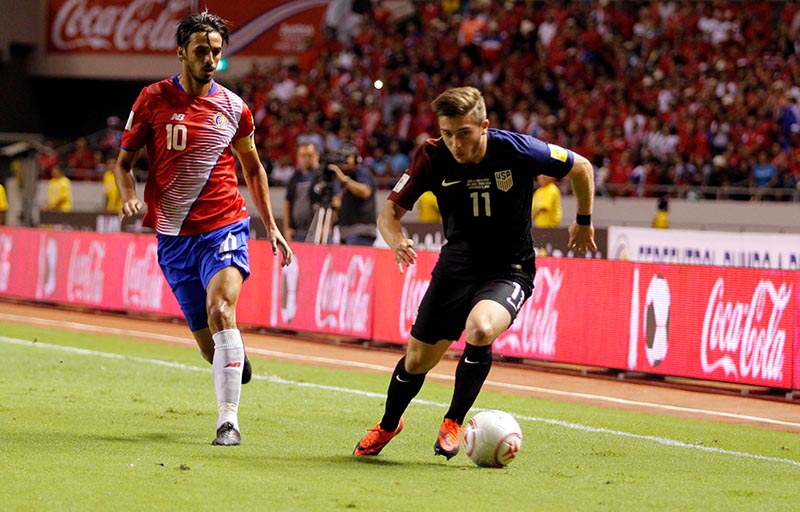 Recalled for the MNT’s November World Cup Qualifying matches, Gooch’s substitute appearance away to Costa Rica on Nov. 15 officially cap-tied him to the United States.

On a more personal level, the 20-year-old attacker also admitted he was a big fan of former U.S. defender Oguchi Onyewu, whose nickname matches his own last name.