The past 18 months have been quite a whirlwind for rising U.S. goalkeeper Ethan Horvath. The Highland Ranch, Colo., product entrenched himself as the starter with Norwegian Tippaeligaen club Molde and played for three different U.S. National Teams, highlighted by earning his first appearance at the senior international level. With his season done in Norway, Horvath took the next step in his career on Tuesday, putting pen to paper with Belgian giants Club Brugge.

Part of the next wave in a long line of U.S. goalkeepers, learn more about the 21-year-old backstop.

Born June 9, 1995 in Highland Ranch, Colo., Horvath is a product of U.S. Soccer Development Academy side Real Colorado. A tall, athletic goalkeeper, Horvath impressed with the Academy club and first participated with the U-14 Boy’s National Team in 2009.

Already on the U.S. Youth National Team radar in his early teens and ready to entertain plenty of collegiate options, he recalled the first time he was told he’d have the chance to turn pro out of high school.

"When I was about 14 or 15, there was a goalkeeper coach that told my mom and dad that one day we would have to make a decision about not going to college, and that potentially I had the ability to go straight to Europe or MLS,” the rising goalkeeper told MLSsoccer.com in 2015.

That opportunity would come shortly after. As a 16-year-old, Horvath joined fellow future MNT midfielder Josh Gatt on a tour of Europe with Orange County Blue Stars. While there, they were scouted by Norwegian club Molde, who began their pursuit of both players. Still under the age of 18 and without a European passport, the club was unable to secure his signature right away, but did set him up with training stints with English Premier League sides Stoke City and Manchester City. 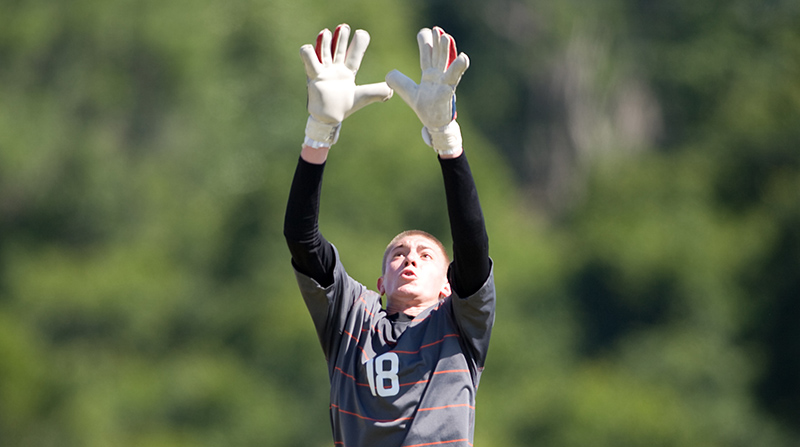 With their interest still high, Molde arranged for Horvath and his parents to move to Norway in order to acclimatize and he signed shortly after his 18th birthday.

Making his competitive debut in May 2015, Horvath’s time as a starter began just two months later when Nyland was sold to rising German Bundesliga club Ingolstadt. Horvath became just the second American ‘keeper to mind the net in a UEFA Champions League match, earning a clean sheet on July 24, 2015, in Molde’s 5-0 victory against Armenian side Pyunik. 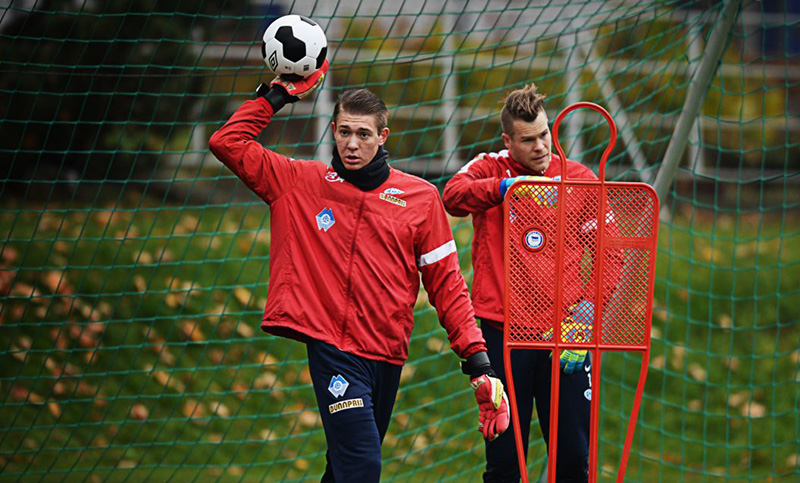 Though Molde didn’t qualify for the tournament proper, Horvath was named to the Europa League Team of the Week for turning in a 10-save performance in a 1-1 draw with Dutch giants Ajax that October.

In a little more than 18 months, Horvath made 52 appearances across all competitions for Molde and helped the club to a fifth-place finish in the Tippeligaen this past season.

Along with his participation at the U-14, U-15 and U-17 National Team levels, Horvath took part in qualifying for the 2015 U-20 World Cup and was originally part of the final roster heading to New Zealand, but his promotion as starting goalkeeper at Molde made him unavailable to take part in the tournament.

Graduated from the U-20 side, Horvath also took part in the CONCACAF Men’s Olympic Qualifying Championship in October 2015 and served as the starting goalkeeper during the
U-23 MNT’s intercontinental playoff with Colombia this past March.

Impressing in his play with the Youth National Teams and with Molde, Horvath was called up to the senior MNT as the third goalkeeper for this summer’s Copa America Centenario and was part of camp through the end of 2016, earning his first senior team cap and clean sheet in last October’s 2-0 friendly win against Cuba. 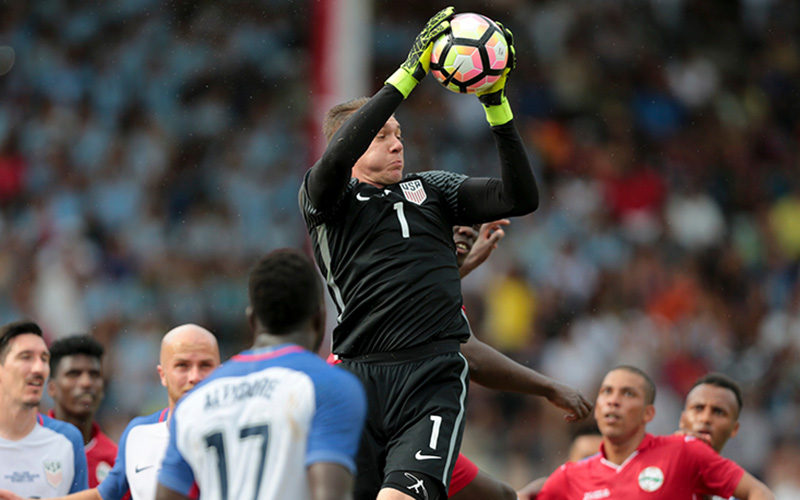 At 21 years, 120 days, Horvath became the third youngest U.S. goalkeeper in the modern era (1990-present) to debut for the MNT, following only Bill Hamid and Zach Thornton.

With his move to Club Brugge, Horvath joins one of Belgium’s historically biggest sides. Brugge won its 14th Belgian Jupiler League title last season and first since 2005, qualifying them for this year’s UEFA Champions League.

Since his signing, Horvath sat in reserve of French veteran Ludovic Butelle, but was called upon to make his club debut in Blauw-Zwart's 3-1 win at Sporting Charleroi on May 5, 2017. The budding, young goalkeeper will push for more first-team playing time heading into the new season.