The 2017 Major League Soccer campaign is nearly upon us, but before the domestic top-flight league kicks off Friday night in Portland, here are five things you need to know going into M.L.S.’s 22nd season:

A large portion of the U.S. Men’s National Team player pool are signed with clubs in M.L.S. Following a successful January Camp, the MNT’s domestic players have gone through a rigorous preseason leading up to what will be another lengthy campaign.

In the interim, the first few matches of the 2017 M.L.S. season will be crucial not only for preparation, but for players to make their final case for inclusion on Bruce Arena’s roster for the critical upcoming World Cup Qualifying matches against Honduras and Panama at the end of March.

Bocanegra has also brought strong U.S. talent into the fold, naming former MNT defender Michael Parkhurst as captain, while current left back Greg Garza has joined the club on a season-long loan from Tijuana. 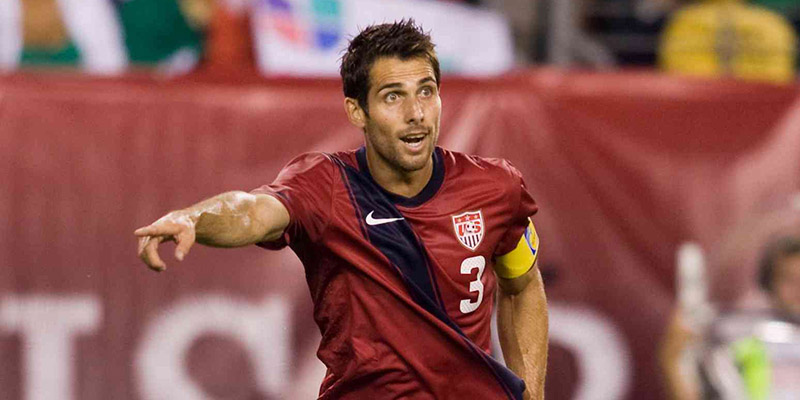 Meanwhile in the Great White North, Minnesota United FC has become a fantastic story in resilience. With different iterations of the club coming and going and the threat of professional soccer leaving the Twin Cities during the past decade, Minnesota United FC was granted its place in MLS two years ago, thanks to the backing of owner Dr. Bill McGuire.

Minnesota soccer legends Manny Lagos and Amos Magee lead the club upstairs, while former Orlando City SC head coach Adrian Heath will manage the team as it steps up to M.L.S. Familiar faces on the Minnesota roster include U.S. internationals Miguel Ibarra (who played for the club during it’s time in the NASL) and Josh Gatt, while Costa Rican internationals Johan Venegas and Francisco Calvo add more flair.

A total of nine former U.S. internationals currently serve as head coaches in Major League Soccer. Sporting Kansas City manager Peter Vermes is the longest tenured having taken his post in 2009, while Jason Kreis is the freshest in his current role after being named head coach of Orlando City SC last July.

Check out the full list of former U.S. internationals now serving as managers in M.L.S.:

After spending its first two M.L.S. seasons at Camping World Stadium, Orlando City SC will inaugurate their new ground when they host New York City FC on Sunday. With a capacity of 25,500, Orlando City Stadium features “The Purple Wall”, an intimidating and steep standing terrace for its supporters section which is modeled after Borussia Dortmund’s “Yellow Wall” at Signal Iduna Park. The venue also features 49 rainbow-colored seats in Section 12, which were built as a memorial to the victims of the Orlando nightclub shooting last June.

Atlanta United FC will begin the season at Georgia Tech’s Bobby Dodd Stadium, before moving along with the Atlanta Falcons into the newly built Mercedez-Benz Stadium. The state-of-the-art facility will have a seating capacity of 40,000 for M.L.S. matches and will hold the first sporting event at the new ground when they welcome Orlando City SC on July 30.

On March 12, Minnesota United FC will begin play at TCF Bank Stadium, currently home to the University of Minnesota football team. The club will spend all of 2017 at the ground before taking up residence at their newly announced 21,500-seater stadium sometime next season.

How to Watch Opening Weekend

Got all that? Great!

All 22 M.L.S. clubs are in action this weekend, with four of the 11 matches set to air on national television, beginning with Friday’s Portland-Minnesota clash.

Take a look at the weekend schedule and get your fill of Major League Soccer the next few days: