It’s not always the amount of goals a player scores that defines their value – sometimes it’s the occasion. With his game-winner last night, U.S. defender Omar Gonzalez now has three international goals to his credit, and all have come in the Gold Cup. This was his second of this tournament, and the second time he has scored in a quarterfinal.

The center back is tied with striker Jordan Morris for the team scoring lead in the event, but as a defender he was prouder to help the team keep its second clean sheet of the tournament. 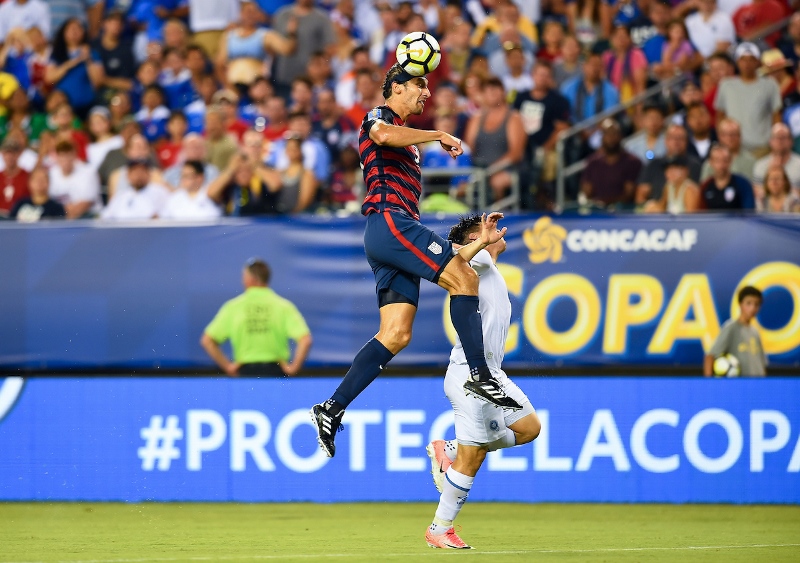 Gonzalez broke the deadlock when Michael Bradley delivered a perfectly placed free kick, allowing the towering center the chance at a flick-on header for the game’s first goal in the 41st minute.

“I made a near post run, Michael put in a great ball and I was able to stay up there for quite a while and just get the slightest flick on,” Gonzalez said about the opening goal. “That’s all it really needed. It threw the ‘keeper off and went right past him.”

After a tense 40 minutes, the goal broke the ice according to Gonzalez.

“Definitely. It was leading up to the 40th minute and Gyasi’s goal – maybe he was onside – didn’t count and we didn’t really have that many other opportunities other than set pieces.”

The U.S. then settled into the game leading to Eric Lichaj’s strike in first-half stoppage time. Though El Salvador threatened some in the second half, their chances mostly evaded Tim Howard’s goal. 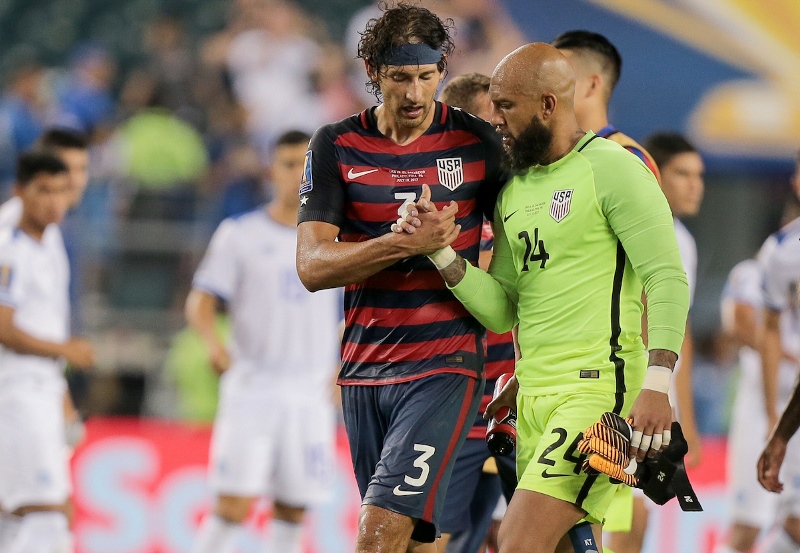 Wednesday’s win sets up a Saturday Semifinal showdown with a Costa Rica side that handed the MNT a 4-0 defeat in their last meeting, a 2018 FIFA World Cup Qualifier last November. The loss eventually led to the hiring of Arena, who has guided the U.S. MNT to a 12-match unbeaten run since.

Gonzalez is one of five players on the current roster that appeared in that game, but as he returns to his hometown of Dallas for Saturday’s match he’s put that night in San Jose behind him.

“Some people on this team can use that as motivation. That’s in the past for me, and I don’t think about that game ever. For me it’s just another game, another opportunity for us to see what we’re made of. I’m excited to step on the field to hopefully get the result we need to get to the Final.”