The Path from the Gold Cup to the World Cup

The CONCACAF Gold Cup, especially the edition that comes right before the FIFA World Cup, has long been a proving ground for U.S. MNT players to make their case for a roster spot the following year.

Since 1993, 18 players that had 10 or fewer caps going into their respective Gold Cup tournaments have ended up on the final roster for the FIFA World Cup which followed.

Such was the case for U.S. defender Matt Besler, who had made his MNT debut early in 2013 and had just seven appearances going into that summer’s confederation championship. Added to the roster following the Group Stage that year, the Sporting KC center back started all three games in the Knockout Round, culminating with the 1-0 victory against Panama in the Final at Chicago’s Soldier Field.

“Winning the 2013 Gold Cup for me is still one of my best memories in a U.S. shirt,” Besler said of the USA’s sixth regional title. “We have an opportunity to do that with this tournament and we’re going to put everything we have into it. It ended up being a very special time for all the players involved, and it also set the tone for the next World Cup.” 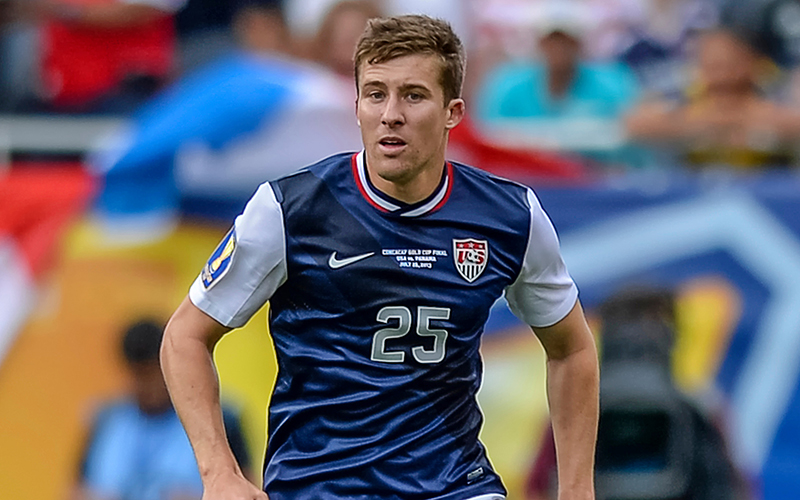 Three other players – Mix Diskerud, Nick Rimando and Chris Wondolowski – had 10 or fewer caps going into the tournament and eventually joined Besler on the 2014 FIFA World Cup roster, while fellow center back Omar Gonzalez had 11. The six victories along the way made up a large chunk of the MNT’s record-setting 16-game winning streak that year and Besler credits the tournament with raising the bar as the U.S. headed to Brazil the following summer.

“You think about it, we’re only a year out from Russia, that’s not very long. We want to start preparing and setting the tone for that and if we can win this tournament I think that will do that.”