Five Things to Know About Bosnia and Herzegovina

The U.S. Men’s National Team closes out its 2018 January Camp with a friendly against Bosnia and Herzegovina on Sunday, Jan. 28 at StubHub Center in Carson, Calif. (9:30 p.m. ET; FS1, UniMas and UDN).

Here are five things you should know about the MNT’s first opponent of 2018:

Originally founded in 1920 as a sub-affiliate of the Yugoslavian Football Association, the Football Association of Bosnian and Herzegovina became its own body in 1992 when the country declared independence, and was recognized by FIFA four years later.

The National Team first played its first competitive matches in 1998 FIFA World Cup Qualifying and earned its pinnacle achievement when the side qualified for the 2014 FIFA World Cup. In Brazil, Zmajevi (“The Dragons”) collected their first World Cup win when they defeated Iran 1-0, but fell short of advancing from a group that also featured Argentina and Nigeria.

With a pool of players featuring in clubs throughout Europe, Bosnia has provided challenging competition in UEFA. Their direct qualification for the 2014 FIFA World Cup came after narrowly missing out on the 2010 World Cup and Euro 2012 when they fell in UEFA’s two-leg qualifying playoff to Portugal both times. After achieving a berth in Brazil, Bosnia again fell just short of Euro 2016 when Republic of Ireland edged them out of a place in France during the playoff.

Most recently, Bosnia looked a good bet to qualify for Russia 2018, but faltered towards the end of their campaign and ended up finishing third in their group behind Belgium and Greece. 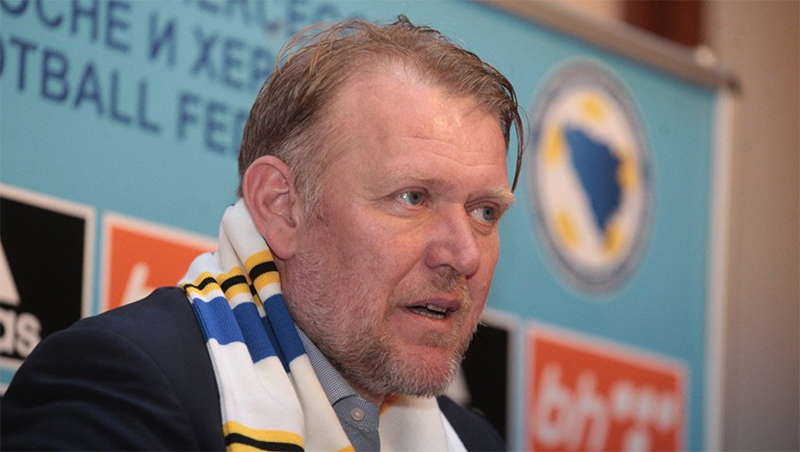 Like the U.S., Bosnia is now building towards the future, with the newly-founded UEFA Nations League and qualifying for Euro 2020 on the immediate horizon.

Since retiring in 2005, Prosinečki’s coaching resume includes serving as an assistant with Croatia, leading his former club side Red Star Belgade and most recently managing Azerbaijan.

Prosinečki will make his debut as Bosnia head coach in Sunday’s friendly vs. the MNT.

With the Bosnian league in the midst of a lengthy winter break, 18 of the 23 players are based domestically, with one player each representing leagues in Azerbaijan, Croatia, Germany, Slovenia and the United States. Similar to the MNT roster which features 15 uncapped players, 16 players will hope to make their senior debut for Bosnia during their two games in the United States. 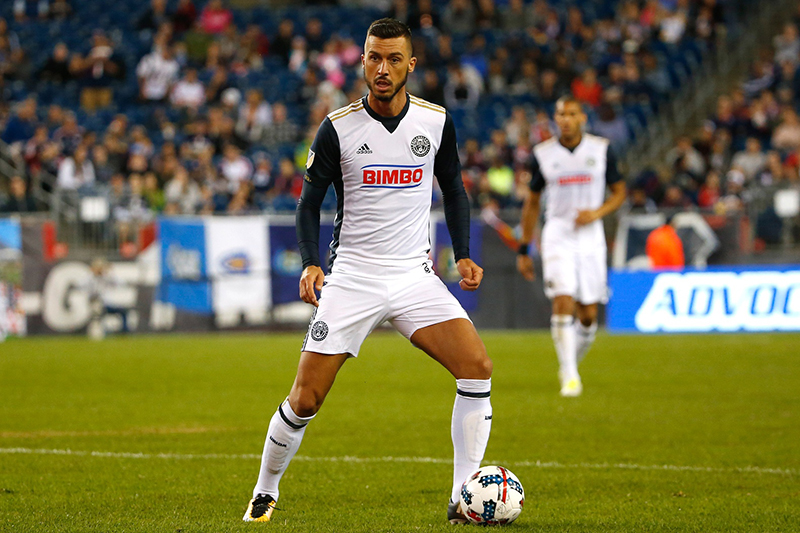 The deep-lying midfield distributor paid big dividends for Jim Curtin’s side last year, appearing in all 34 league matches while dishing 12 assists and tallying two goals. With 55 caps, Medunjanin is the most experienced player on the Bosnia roster and could face off with club teammate CJ Sapong in Sunday’s friendly.