Jane Campbell: A Young Leader for the Dash

She’s only 23-years-old, but for U.S. Women’s National Team and Houston Dash goalkeeper Jane Campbell, the terms “veteran” and “leader” are ones she’s quickly becoming comfortable with.

As a second-year starter for the NWSL’s Houston Dash, a team that saw big off-season changes to both the roster and coaching staff, Campbell needed to quickly step into a leadership role that not many young players experience. It’s a role that she is embracing, and has been building up to for many years during a career that featured extensive playing time with the U.S. U-17 and U-20 Women’s National Teams before a stellar career at Stanford that led to her getting drafted into the NWSL. For Campbell, it’s all about opportunity, and working hard to become a steady presence on a young team as she develops into the goalkeeper she wants to be.

Campbell was taken with the 15th overall pick by the Dash in the 2017 NWSL College Draft. At the time, the Dash’s starting ‘keeper was Australian international Lydia Williams, a veteran of many big international tournaments and games, so Campbell knew she had a difficult task to win the starting job. While there were bumps in the road, she did just that, taking over for Williams before the mid-point of the season and ended up starting 16 games. 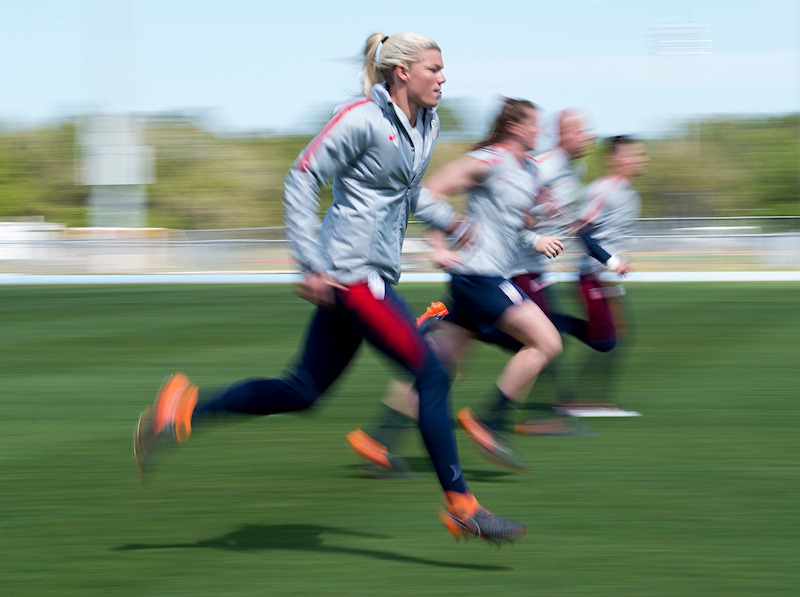 “I definitely feel like a veteran on my club,” Jane Campbell said. “It’s interesting, but it’s also fun. That’s the role I wanted after last year in Houston, regardless of who our staff was going to be or who was on the team. I knew I wanted to have a voice and have people respect me and I think I earned that after last season. I feel like I can really show that this year as the staff and a lot of players are new, so they can kind of lean on me to show them the ropes. That’s really special to me and I hope to continue to do well in that role.”

Campbell was named to the2016 NSCAA All-American Team in her final year at Stanford and finished her collegiate career with 35 shutouts, tied for the most in program history. But of course, the professional level was a whole other story.

On April 15, 2017, the NWSL season started with Williams at goal for the Dash and Campbell on the bench. In the second game of the season, an April 22 road test against Megan Rapinoe and the Seattle Reign, former Dash head coach Randy Waldrum decided to give Campbell the start. Campbell candidly admits that it was a less than ideal first NWSL outing.

“Coming from Stanford, we had such a good team and I faced five or six shots a game max,” she said. “But then coming into the league, the play was so much faster and better and during my debut I let in five goals against Seattle. It was the worst possible scenario for me, and then I got benched.”

As has happened thousands of times in sports, this low produced the motivation to achieve more, and made the 5-0 thrashing into a significant turning point in her career as a professional goalkeeper. She was not ready to compete for the starting role, and she knew it. But she believed in herself and her ability to earn it. 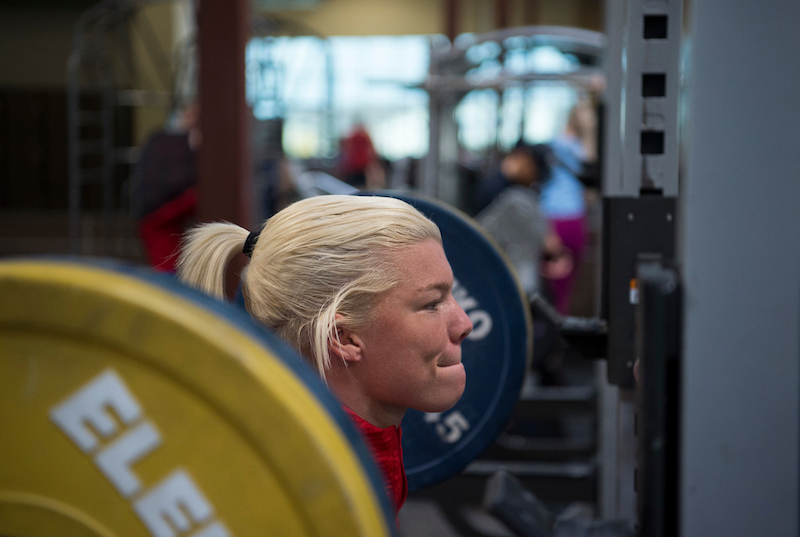 “At that point, I knew that if I kept doing the same thing, nothing was going to change and I had to take matters into my own hand,” Campbell said. “No one was going to feel sorry for me. That was that. So, I went out and trained more on my own and that built my confidence back up again because I knew had more to show the league. I feel like I let people get to me and that game got to me a lot, but I knew I needed to push it aside, get comfortable again and be myself.”

After the Seattle debacle, Williams started the next seven games for Houston, but with the Dash struggling to win games, Campbell was given a second chance to start, this time against Orlando on June 24. She performed well, saving all three shots on goal she faced while helping Houston to a 2-0 win. The ghosts of the Seattle game were long gone and Campbell showed that she deserved a starting role. Houston went undefeated its next five games (3 wins, 2 draws) with Campbell in goal for all of them. The Dash officially had a new starting ‘keeper, a fact that became crystalized after the Dash traded Williams to Seattle on Aug. 31.

“I feel like I did well for just being back out there and it helped my confidence,” she said of the Orlando match. “The team also realized what I could bring to the table. Every day I’m still trying to show what I can bring and I want to keep developing as the league continues to grow.”

While getting invaluable game minutes in Houston, Campbell’s role with the U.S. Women’s National Team has also changed in the last year. She was the youngest goalkeeper ever called into the senior WNT at the age of 17 in January of 2013, giving her a taste of what the level was like, but didn’t start getting regular call-ups until 2016. She finally earned her first two caps in 2017, replacing Ashlyn Harris on April 9 against Russia in what would be her home field at BBVA Compass Stadium, and on October 22 Korea Republic in Cary, North Carolina. 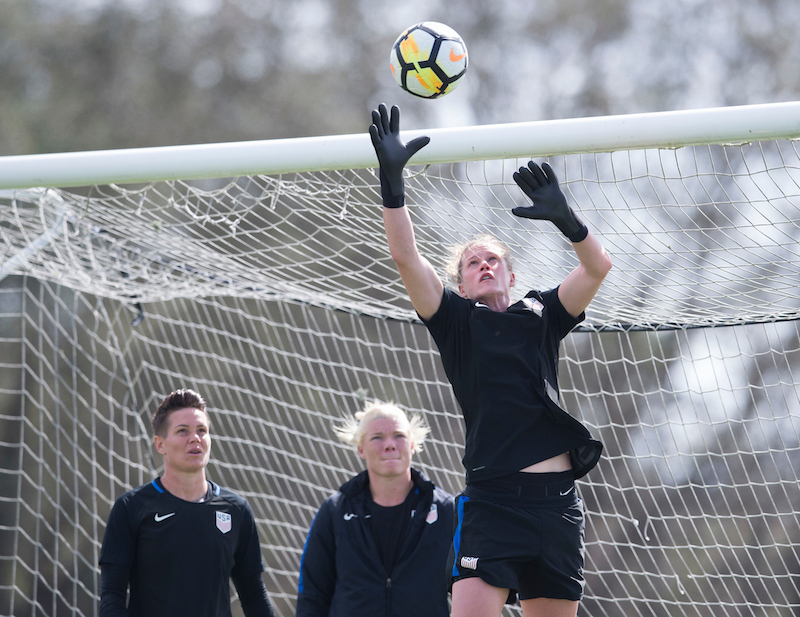 “I’ve gotten more comfortable since that October camp in 2016,” she said. “I was new in this intense environment where everyone competes so hard, and back then I didn’t really realize what that meant. But that also gave me so much time to learn and talk to the older players, talk with the coaches about the style we wanted to play and learn from Alyssa [Naeher] and Ashlyn [Harris], AD [Adrianna Franch] and Abby [Smith], so I was more of a student. I want to keep growing with the team but now I’ve had one year in the league under my belt and these consistent call-ups so I think my confidence with this group has gone through the roof. I think that has helped me settle into my own game rather than being a nervous player. I know if I make a mistake, I can learn from it. People are going to get on me but I know the expectations are super high here and that only helps me get better.”

On Sunday, April 8, the U.S. WNT will play its second of two friendlies against Mexico at BBVA Stadium and Campbell is hoping to get some minutes on the same field where she debuted last year.

“It’s been a very interesting two-year journey here in Houston but I love it here,” Campbell said. “I think BBVA Stadium is a beautiful place to play in, and it’s so good to be back in town and at home. I have some good memories here and I’m excited for our Dash fans to get a chance to watch this game.”