2018 Tournament of Nations: By the Numbers

The 2018 Tournament of Nations brought six games of elite international women’s soccer to the United States as Australia, Brazil, Japan and the USA battled for the title in the second edition of the competition.

Spectacular crowds that averaged 19,448 fans across three U.S. venues were present to watch the highly entertaining and well-played matches, and it was the USA who lifted the trophy after an exhilarating come-from-behind 4-1 victory against Brazil in the tournament finale on Aug. 2 in Bridgeview. Ill. Needing to win by two goals to finish atop the podium after Australia defeated Japan, 2-0, in the first game of the doubleheader, the USA gave up an own goal in the first half before roaring back to equalize through Rose Lavelle and then bag three spectacular scores in the second half to finish triumphant.

1 Number of U.S. players to play all 270 minutes (Alyssa Naeher)

4 Goals scored by Alex Morgan in the tournament, the most of any player 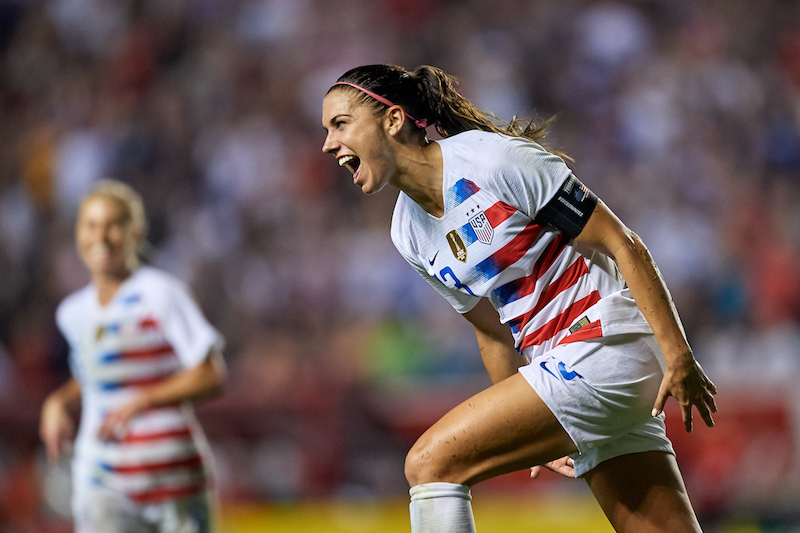 Alex Morgan finished the tournament with four goals and an assist

9 Number of goals scored by the USA in the tournament, most of any team

18 The USA’s unbeaten streak after the Tournament of Nations

19 Age of the youngest member on the U.S. WNT #ToN2018 roster: Tierna Davidson

20 Number of international goals by Tobin Heath after scoring against Brazil on Aug. 2

23 Number of international multi-goal games for Alex Morgan after scoring a hat-trick vs. Japan on July 26 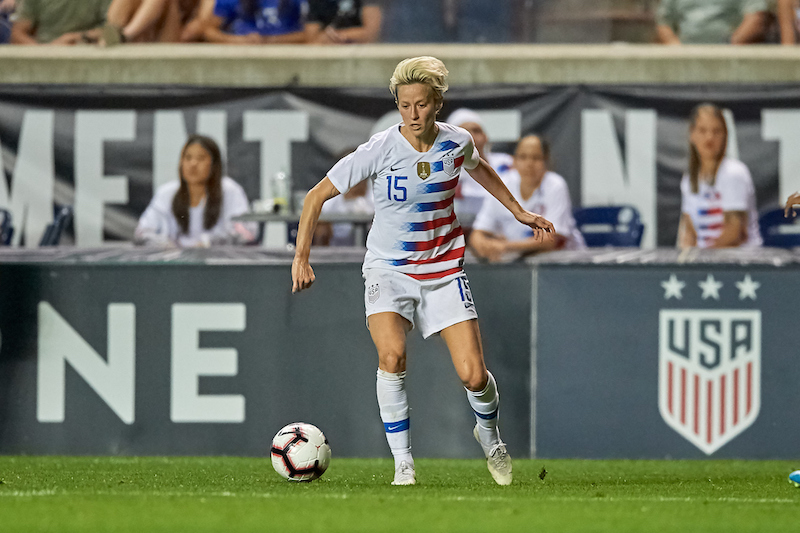 Megan Rapinoe scored one goal and had three assists, one in each game at the Tournament of Nations

101 Number of games at the helm of the U.S. WNT for head coach Jill Ellis after coaching her 100thagainst Australia on July 29 at Pratt & Whitney Stadium in East Hartford, Conn. on the second match day of #ToN2018