The United States Women’s National Team earned a 3-1 victory in its opening match of the 2015 FIFA Women’s World Cup. A partisan crowd was on hand in Winnipeg, with 31,148 fans mostly supporting the #USWNT.

Midfielder Carli Lloyd is in the midst of her third World Cup cycle and understands just how influential fan support can be when playing in a tournament of this magnitude. “I remember in previous games at the beginning of my career when we weren’t really getting a lot of fans at our games, but there’s just something in the air now,” said Lloyd. “To have that many fans at a game inspires you. It’s like our 12th man out there and it really helps us on the field. “

And the implications are larger than a single attendance statistic. The USWNT sold out all three Send-Off Series matches last month averaging over 23,000 fans per game. Prior to the 2011 World Cup, there was a single send-off match that only drew 5,852 supporters. 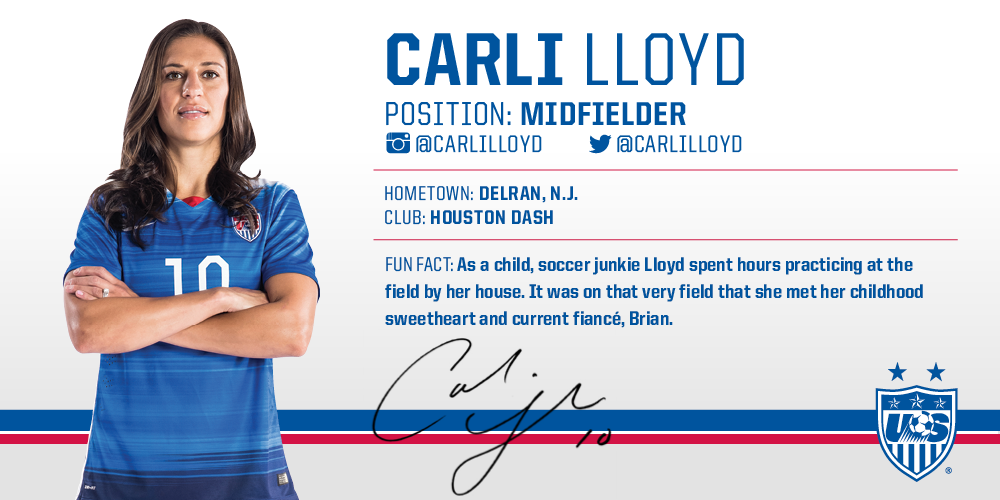 “It was an amazing crowd. I remember walking out [on Monday] and just looking around,” said the veteran midfielder. “It’s just great to see for women’ s soccer in general.”

Fans back home are getting onboard too: the USA’s first match of the group stage drew more than 3 million viewers on FOX Sports 1, a group match record.

Many of those will undoubtedly be tuning in as the USA takes on Sweden Friday night at 8 p.m. ET on FOX and NBC Universo! Will you be watching?