For the second year in a row, U.S. Women’s National Team midfielder Carli Lloyd has been named FIFA’s Women’s World Player of the Year. Here are five things to know about the WNT’s co-captain.

Work Ethic
Even though Carli Lloyd has always been a soccer junkie – the kid who always polished her cleats, and was at the field playing for hours – she has said she still “had no idea what it took” to get to the next level.

Post-college, Lloyd began embracing a work ethic and commitment to fitness she’s now known for. She’s said that the first time she was told to run for fifteen minutes, her response was, “Uh? Fifteen minutes straight?” Now, Lloyd is known for her morning pre-game runs and dedication to making an impact for 90+ minutes. She also thrives on intense work outs, those that will take place no matter how much sunshine, rain, wind or snow she encounters.

Jersey Strong
A native from Delran, New Jersey and a Rutgers University alum, Lloyd is simply tough as nails. That’s physically tough, as the numerous black eyes and cuts during games have shown, but also mentally tough, certainly an asset in the highly competitive and sometimes cruel world of international soccer. 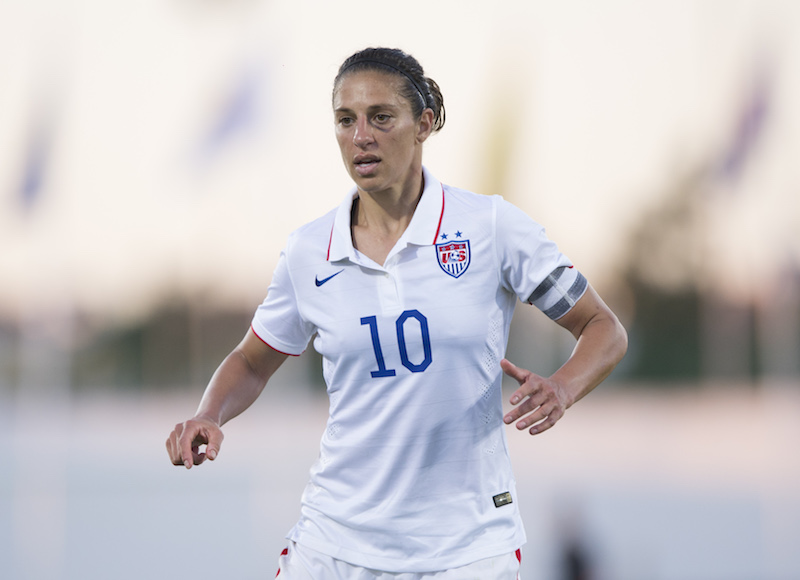 “If it’s a holiday, if I am training on Christmas Day, most likely nobody else is – and that gives me the edge. If I’m supposed to run for 20 minutes and I get back and it’s only been 19:34, I’m going to jog in a circle for 26 more seconds. I’m never going to cut it short. I know what it takes now.”

Like Fine Wine
For most soccer players, their prime comes in their 20s while some can maintain a high level of play in well into their 30s (and if you are Christie Rampone, even into your early 40s). For Lloyd, her 30s have not just been about maintaining a high level, but continuing to excel at the highest levels. 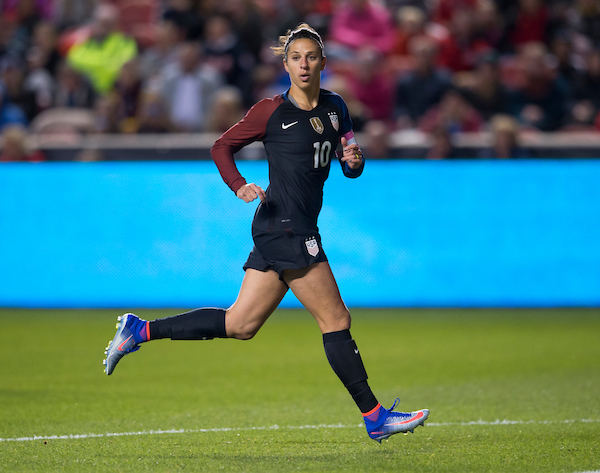 Between the time she debuted for the U.S. WNT six days’ shy of age 23, and when she turned 30, Lloyd scored 36 international goals. Remarkably, since she’s turned 30, she has scored 60 goals in just over four years. 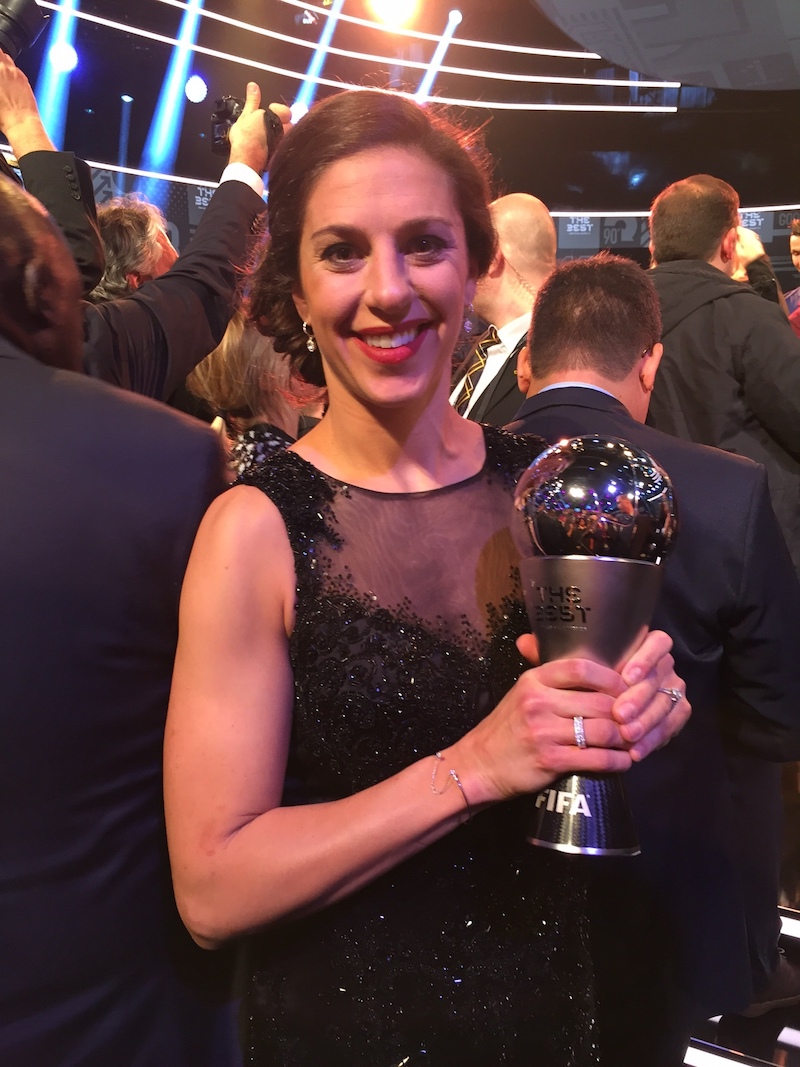 Doing What Carli Does
The co-captain of the U.S. WNT, Lloyd is a leader by example. She is not extremely vocal or loud. Instead, she quietly shows the younger generation entering the WNT pool how an elite international player competing on the number one team in the world must act. She trains hard, takes her recovery time seriously, eats healthy (a salad at every meal) and pays attention to the details. She expects her teammates to hold her accountable, and in return she, as one of their captains, will do the same thing.

“I never thought I would be captaining the National Team, but I’m humbled and it’s an amazing honor,” Lloyd said when she was named captain. “We have high goals and standards and it’s the job of the veterans to make sure everyone is meeting those standards, which on this team of highly motivated women is an exciting prospect.”