Five Things to Know About the India U-17 MNT

Here are five things you should know about the USA’s opening opponent in New Delhi:

India has reached the U-17 World Cup for the first time in its federation’s history. The Blue Tigers only previous major FIFA tournaments came in the 1948, 1952, 1956, 1960 Olympic tournaments. The nation’s best finish was a fourth place showing in 1956. As hosts, India will look to capitalize on home field advantage and national support.

A 63-year old native of Lisbon, Portugal, Luís Norton de Matos has been in charge of the India U-17 National Team since March. Prior to taking over the U-17’s, de Matos was the head coach of C.F. União for two years. Coaching since 1989, de Matos’ vast array of managerial experience includes stints at Atlético (POR), Étoile Lusitana (SEN) and Benfica B (POR).

As a former professional Portuguese soccer player, de Matos’ primary position was that of a forward. In 1982, de Matos made five appearances for the           Portugal national team and scored one goal. Playing professionally from 1972-1987, de Matos’ longest club tenure came from 1981–1984, where he made 75 appearances for Portimonense S.C., scoring 19 goals.

As the host country, India received an automatic berth into the 2017 FIFA U-17 World Cup. The team did, however, host and compete in the 2016 AFC U-16 Championship. Here’s a look at their results: 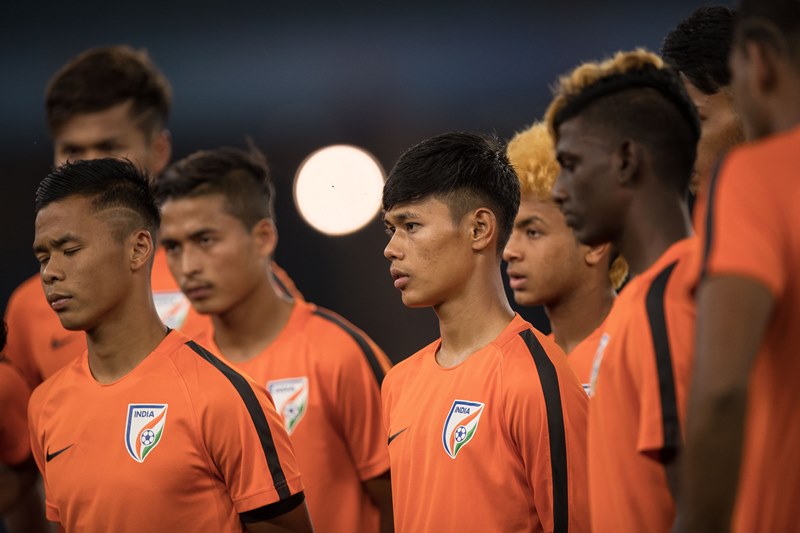 In a recent teleconference call with media, U.S. U-17 MNT head coach John Hackworth spoke on what to except from The Blue Tigers:

“All three of those games present different challenges to us. We’ve played India once before, we were successful against them, but it wasn’t in the opening game of the World Cup, it wasn’t them hosting a World Cup. My feeling is that, and from the information I’ve heard, there’s going to be a very loud crowd. They are already, above anything else, an incredibly athletic and hard-working team. We are going to have to beat the host country in the opening game with a lot of the ceremony around that and that is a difficult challenge.”