Having already visited Mexico City and Atlanta, FIFA’s 2026 Bid Evaluation Task Force continued its technical tour of the United Bid of Canada, Mexico, and the United States on Thursday with a visit to Toronto—the third of four United Bid Candidate Host Cities that the Task Force will visit and evaluate during their trip.

The Task Force met this morning for its daily briefing, before departing for a tour of Nathan Phillips Square, one of Canada’s largest public squares and a proposed FIFA Fan Fest™ site. The Square is a national and provincial landmark, having also hosted the Closing Ceremonies of the 2015 Parapan American Games.

#NathanPhillipsSquare is one of Canada’s largest public squares and a national and provincial landmark. Like the rest of Canada, it’s ready to welcome the world. #FIFATour2026 #Opportunity2026 🇨🇦🇲🇽🇺🇸 pic.twitter.com/IW9vg15qVM 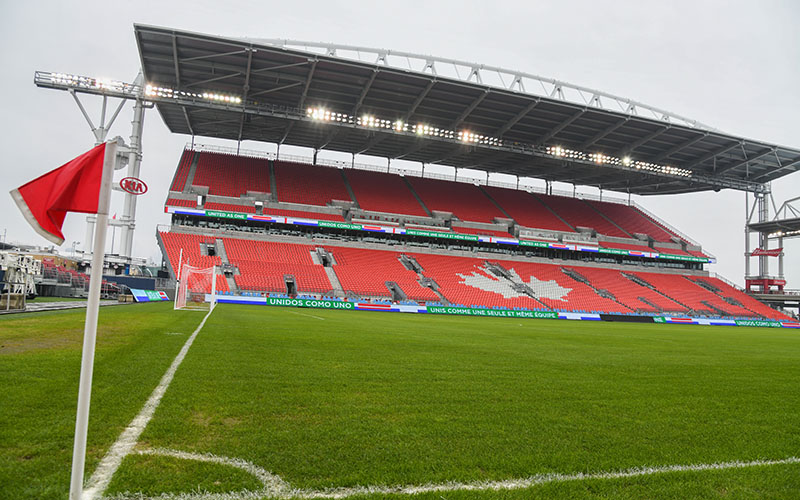 The United Bid is committed to embracing the concept of global unity in a real and tangible way—to demonstrate that three proud countries, connected through history, culture, geography, and partnership, can celebrate football’s ability to inspire people around the world.  Today’s visit in Toronto—one of the United Bid’s 23 qualified Candidate Host Cities—embodied these principles: