Rose Served on the U.S. Soccer Board of Directors for 16 Years from 1988-2004 and Was Also Heavily Involved with US Youth Soccer and the Nevada State Soccer Association
July 13 2018

CHICAGO (July 13, 2018) – Darl Rose, a former long-serving member of both the U.S. Soccer and US Youth Soccer Board of Directors, passed away on Thursday, July 12, in his current home state of Nevada. He was 81. 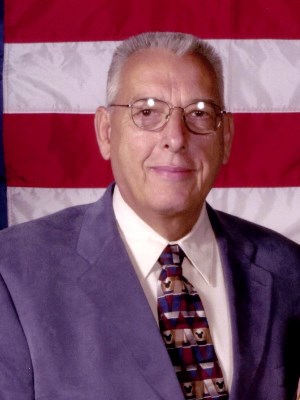 Mr. Rose began his involvement as a soccer administrator when he became a charter member of United States Youth Soccer Nevada in 1974. From that time through 1988, he served as treasurer, vice chairman, chairman and past chairman.

In 1980, Rose became involved in US Youth Soccer committees including the regional protest and appeals, National McGuire Cup and budget committee. He was elected US Youth Soccer Region IV Director in 1988 and served on the US Youth Soccer Board of Directors for 18 years, ending his tenure in 2006.

Rose was also a U.S. Soccer Federation board member during that period, serving for 16 years from 1988-2004. He served on several U.S. Soccer committees, including the prestigious Werner Fricker Builder Award committee, which bestows U.S. Soccer’s top honor each year, until the time of his passing. Additionally, he served as the head of delegation for several National Team trips abroad.

At the 2001 U.S. Soccer AGM in Atlanta, Rose was awarded the U.S. Soccer President's Award, which recognizes individuals whose hard work and expertise in their field contributes to the overall well-being of the sport and its membership.

Upon his retirement as Regional Director of US Youth Soccer Region IV in 2006, Rose noted that soccer had given more to him than he gave and always cherished the friendships from the game.