Depth Continues to be a Key to WNT Success

You’ll hear it from the players and from U.S. WNT head coach Jill Ellis: The talent on U.S. Women’s National Team runs deep.

With 20 players on the USA’s roster for World Cup qualifying, the competition for starting positions is intense and productive. It’s a good problem to have.

At no point has this been more obvious than through the first two games of the 2018 Concacaf Women’s Championship. From the first game to the second, Ellis made nine changes to the starting XI, with only defender Abby Dahlkemper and midfielder Julie Ertz repeating as starters.

Following a 6-0 win against Mexico on Oct. 4 that featured braces from Megan Rapinoe and Alex Morgan, and single goals from Julie Ertz and Tobin Heath, an almost entirely new group of players took the field three days later. The result was much the same: another shutout victory, this time a 5-0 win against Panama that featured a hat trick from Carli Lloyd, and individual tallies from Christen Press and Samantha Mewis. 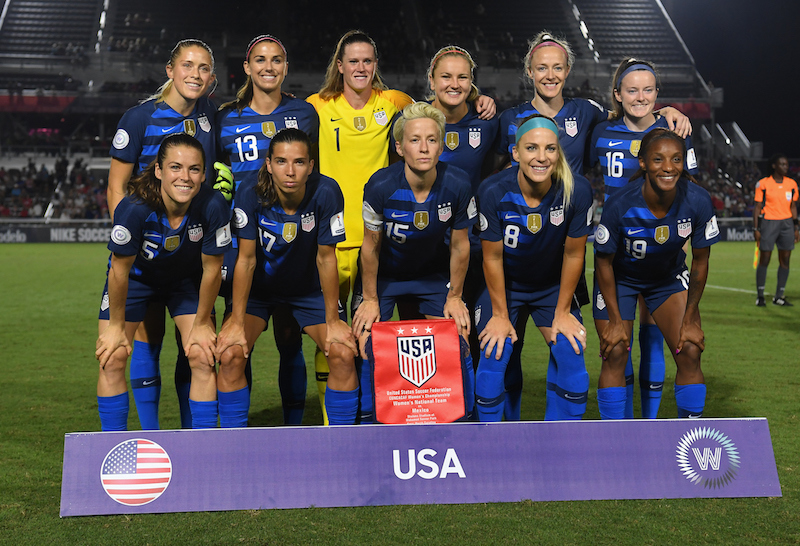 The USA's Starting XI vs. Mexico on Oct. 4

An important element to Concacaf qualifying tournaments, which allow for two-to-three-days between games, is managing the workload of the players on the field. Five games in 14 days are challenging for any team, and having a 20-player deep bench, any of whom can start or play as a substitute at any time is tremendously valuable.

“The sole reason [we made changes] was to manage the tournament and make sure we have our depth gaining some experience,” U.S. WNT head coach Jill Ellis said. “Knowing that there are hopefully five games to take care of, I’m pleased with the depth we have and I feel like the players came out and contributed, like we knew we would. Fortunately, we have that ability to change players with the talent we have on this team.”

To get a clearer picture of the impact a wide range of players have been able to make through these two games, here are a few numbers: 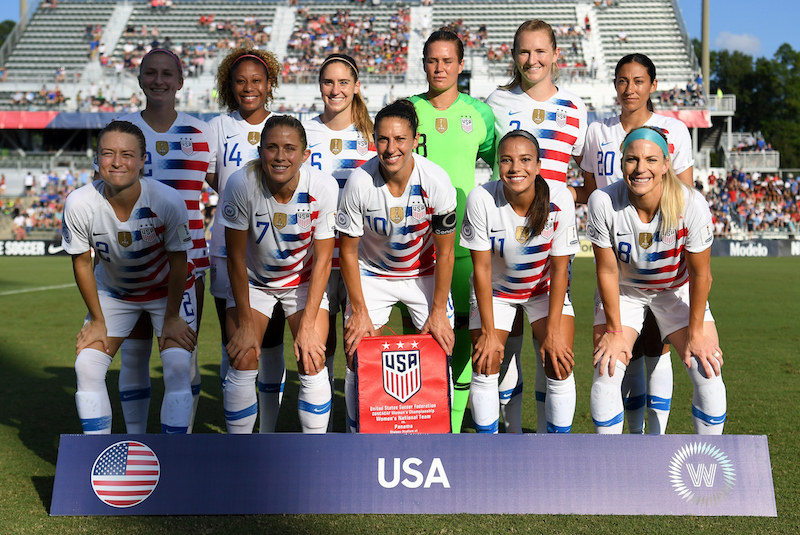 The USA's Starting XI vs. Panama on Oct. 7

“Just from a standpoint the changes we had tonight,” U.S. WNT forward Carli Lloyd said following the Panama game, “It gives the group a lot of confidence knowing that we’ve got so much depth and when we are clicking, we can seriously be unstoppable. It’s coming together collectively for everyone and it’s looking good.”

With a third and final group game left to play against Trinidad & Tobago on Oct. 10 (7:30 p.m. ET; FS2, UDN) in what has been a three-games-in-seven-days schedule, the U.S. WNT is in a good place physically and mentally as the crucial semifinal game approaches on Oct. 14 in Frisco, Texas, where a berth to the 2019 FIFA Women’s World Cup will be up for grabs.