Five Things to Know about the WNT 2019 January Camp

To kick off an important 2019 schedule, as has become tradition, the U.S. WNT will come together for a lengthy period in January, training in Portugal before a pair of away friendly matches against World Cup-bound opponents. Here are five things to know about the U.S. WNT’s January Camp and the 26 players heading into it:

European World Cup, European Camp
For the first time in its history, the U.S. Women’s National Team will hold its annual January training camp in Europe. The USA will spend just over a week in southern Portugal, before traveling to France to face the 2019 FIFA Women’s World Cup hosts at Stade Océane in Le Havre (2:30 p.m. ET; FS1, UDN) on January 19, and then continuing on to Spain to face rising power Spain (2:30 p.m. ET on ESPN2, UDN) in Alicante on January 22. The USA has usually held its January training camp in California, but with the World Cup taking place in France this summer, the team is taking this opportunity to get to Europe, and especially France, to get gain some additional experience in coping with all things that come from playing abroad.

Back in the Algarve For The First Time Since 2015
Before the SheBelieves Cup was established in 2016, the USA would normally head to Portugal every March to compete in the Algarve Cup, one of the most historic and competitive women’s international tournaments in the world. The region was the yearly destination for the USA between 1994 and 2015, with the USA winning 10 tournaments, most recently in 2015, where the undefeated run towards the World Cup title began. 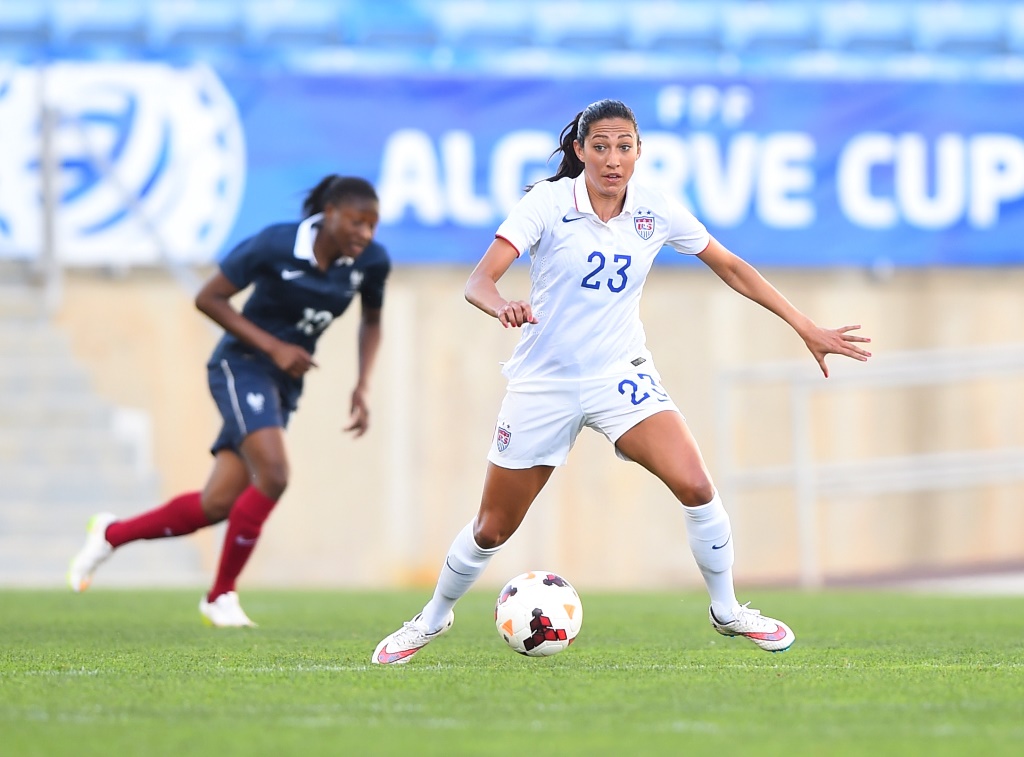 France and Spain
Against France in Le Havre, the WNT will take on the No. 3 team in the world at the venue for the USA’s third Women’s World Cup Group F match on June 20 against Sweden. The match against Spain is sure to be competitive and entertaining. Spain is a rising power that saw both its U-17 and U-20 Women’s National Teams perform exceptionally well at last year’s respective age group World Cups – the U-17s were runner ups to Japan and the U-20s won,– but the USA will be facing a bit of an unknown as the match is the first between the teams, and also the first match in Spain for the USA.

“It’s a real positive to start the year with this training period in Portugal and then play two top teams in France and Spain away,” said U.S. WNT head coach Jill Ellis. “Finding ways to be successful against European teams in Europe is something every team in the World Cup will have to do to advance deep into the tournament, so this is an essential trip in our prep for the summer.”

Deep Roster
U.S. WNT head coach Jill Ellis has called in 26 players for this training camp as the process of selecting the 23-player 2019 Women’s World Cup roster resumes. Nineteen of the players on the roster were with the USA for the last event, held in November in Europe, while seven players return to the roster from injuries or absences, four of them who were on the USA’s Concacaf Women’s Championship squad, including veteran defender Kelley O’Hara and veteran forwards Tobin Heath and Christen Press.

“We are fortunate to have solid depth in numbers for this pre-camp, because having the ability to train against ourselves is a vital part of our preparation,” added Ellis. “Inviting seven central midfielders and seven forwards for three starting positions each, speaks to the depth and competitiveness of the front six. We recognize that we have formally entered a World Cup year and I know the players’ focus and enthusiasm will reflect the importance of the work we have to do in January.” 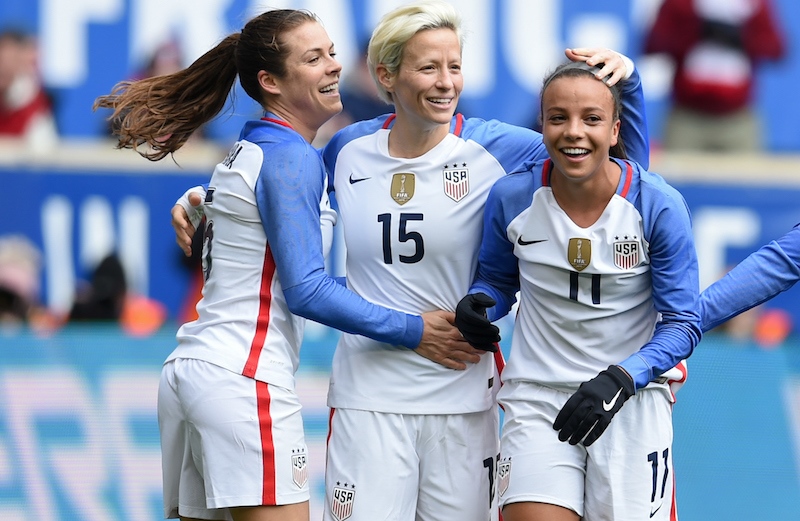