If there was a person born to run the organization, then the U.S. Soccer Federation could not have found a better man than Dan Flynn.

After all, he had soccer in his heart and had the brains and background of a businessman.

Back in 2000, that was a rare combination in sports, especially for someone to ascend to executive director and CEO of the Federation.

What was unique was he had a soccer background, playing his entire life. He had all that experience coming in, both in soccer and in business. So, he was a natural.
Sunil Gulati - former U.S. Soccer president

During the past two decades Flynn has presided over unprecedented growth of the game in the U.S. as the U.S. Women's National Team won consecutive FIFA World Cups, adding Youth National Team programs from Under-14 through U-20, establishing the Boys and Girls Development Academy and expanding U.S. Soccer’s reserves to $150 million with multi-million-dollar partnerships.

"Every big step that's happened in the last 30 years of the game, Dan has been part of it in every way and in a leadership way," Gulati said. "It's not just the success of the organization financially, or in terms of management, it's all parts of the game; the soccer part of it, the development part of it, the National Teams’ success, men and women, all of those things. He has been an absolutely vital leader and a critical leader in all those aspects."

"I think it's critical," he said. "That position is a very, very unique one and for him to do for 20 years is incredible, because every day you've got to grapple with three dynamics and keep them in balance."

Those were financial, political and sporting.

"You have to make decisions based on what's best for the financial health of the organization," Steinbrecher said. "You have to make decisions that are politically expedient because it is a not-for-profit organization and the president and board of directors have a great deal of sway in our country in soccer. The third, you've got to make decisions on the sport, on the technical aspects of the sport, on understanding it, on feeling it, on having a simpatico to the game. It's very rare to be able to balance those three dynamics. And I don't know anybody who has done it better than Dan."

Steinbrecher had no qualms when Flynn succeeded him 19 years ago. In fact, he had nothing but praise for his successor.

"Listen, it's very rare that you have one CEO and one executive director lead an organization and another guy come in and have the kind of relationship that Dan and I have been in because normally what happens is that the old guy is out there saying that new guy is ruining the business. 'I've worked so hard all my life and this guy is ruining the business’," he said. "And the new guy says, 'God, he made such a mess of this. You have no idea of how much work I had to do to get it straight.' That's never ever been the case with Dan and me. I have tremendous respect for what he's done. I know because I know the complexities of that position. He's kept it together for 20 years, the incredible growth the sport that the sport has gone through. That in itself is an incredible accomplishment."

To appreciate Flynn's accomplishments, you need to know his background. 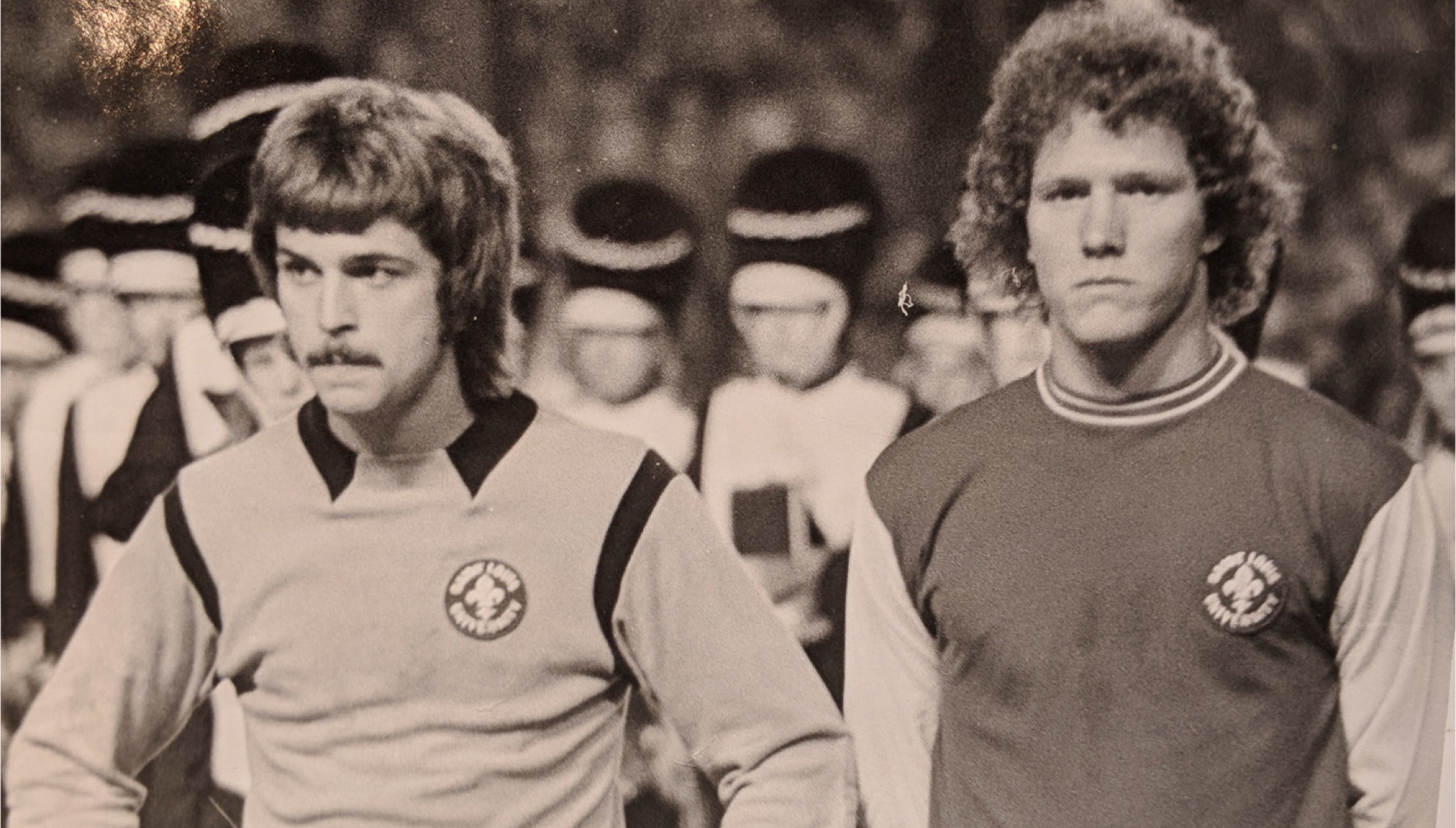 Flynn was drafted in the second round of the 1978 North American Soccer League draft by the Tampa Bay Rowdies (45th overall), but his career was halted by knee problems.

So, Flynn pursued a career in another arena, using his business acumen to become president of Anheuser-Busch, International, Inc., by the age of 31.

He returned to soccer as the Venue Executive Director in Chicago at the 1994 World Cup. "He was one of the stars out of the VEDs," Gulati recalled.

Flynn worked his way up the U.S. Soccer ladder as the Chief Administrative Officer and then as Chief Operating Officer of the Federation. He served as Executive Director of the U.S. Soccer Foundation.

Perhaps Flynn's most impressive accomplishment was as CEO of the 2003 FIFA Women's World Cup. Because of the SARS outbreak in China, the tournament was pulled from that country and the U.S. volunteered to host. Most countries had years to organize a World Cup. The U.S. had but mere months.

"He had what, four months’ notice to do that?" Steinbrecher said. "That's crazy and he was able to pull that off without a hitch."

While the 2003 Women's World Cup made international headlines. Flynn also left his imprint on domestic projects.

For example, when he was U.S. Soccer Foundation president, Flynn made sure the organization presented a vital lifeline to the Metropolivan Oval in Queens, N.Y. The historic soccer facility, which was built in 1925, had seen better days. The Met Oval Foundation was looking for money to revitalize the soccer venue after it was saved from foreclosure. The U.S. Soccer Foundation contributed $250,000 for a new artificial turf field with new lighting.

"Dan was instrumental," said former Met Oval president Jim Vogt. "He got really behind the project, felt the importance of it. We always had skeptics. He became a real supporter of wanting to see these things get done, whether it was his role as foundation president or it was his vision for the future. He was the one that got behind it and really supported it and got it to the board to vote on it. I never forgot that he was one of those guys along with Hank. When he went on to secretary general, part of his background was Met Oval and the support behind it. I really appreciated what we did."

And that appreciation went well beyond the Oval itself.

"The one thing that I always felt that Dan had and still has, was that charisma, that ability to sit in a room and listen and making intelligent decisions," Vogt said. "They may not be liked by everyone, but it was some common sense; it was what the game needs.

"Can't say enough about what he's done for U.S. Soccer. He was always pretty steady. It's sad to see a guy like that go. He's left the game in a better place." 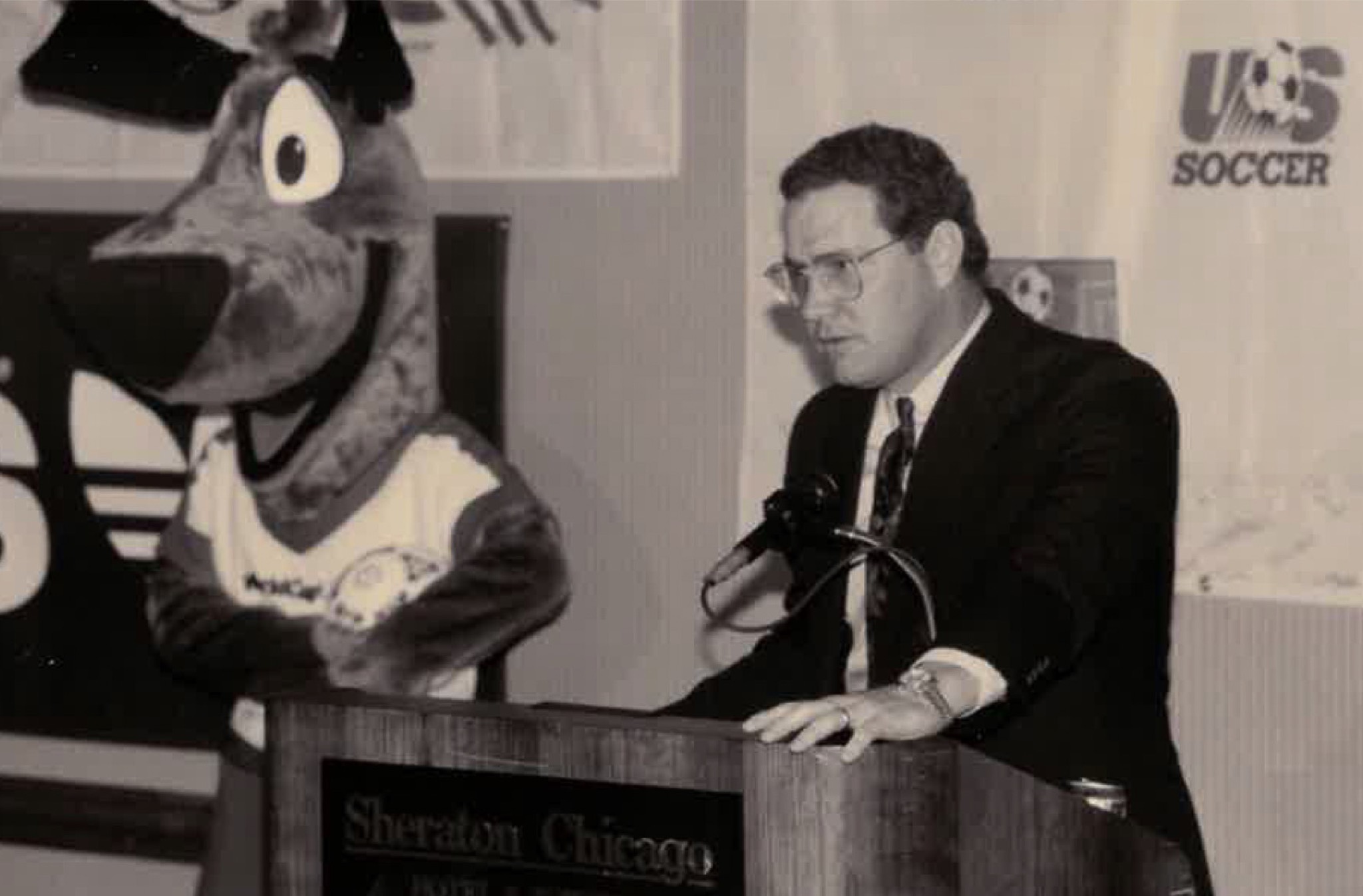 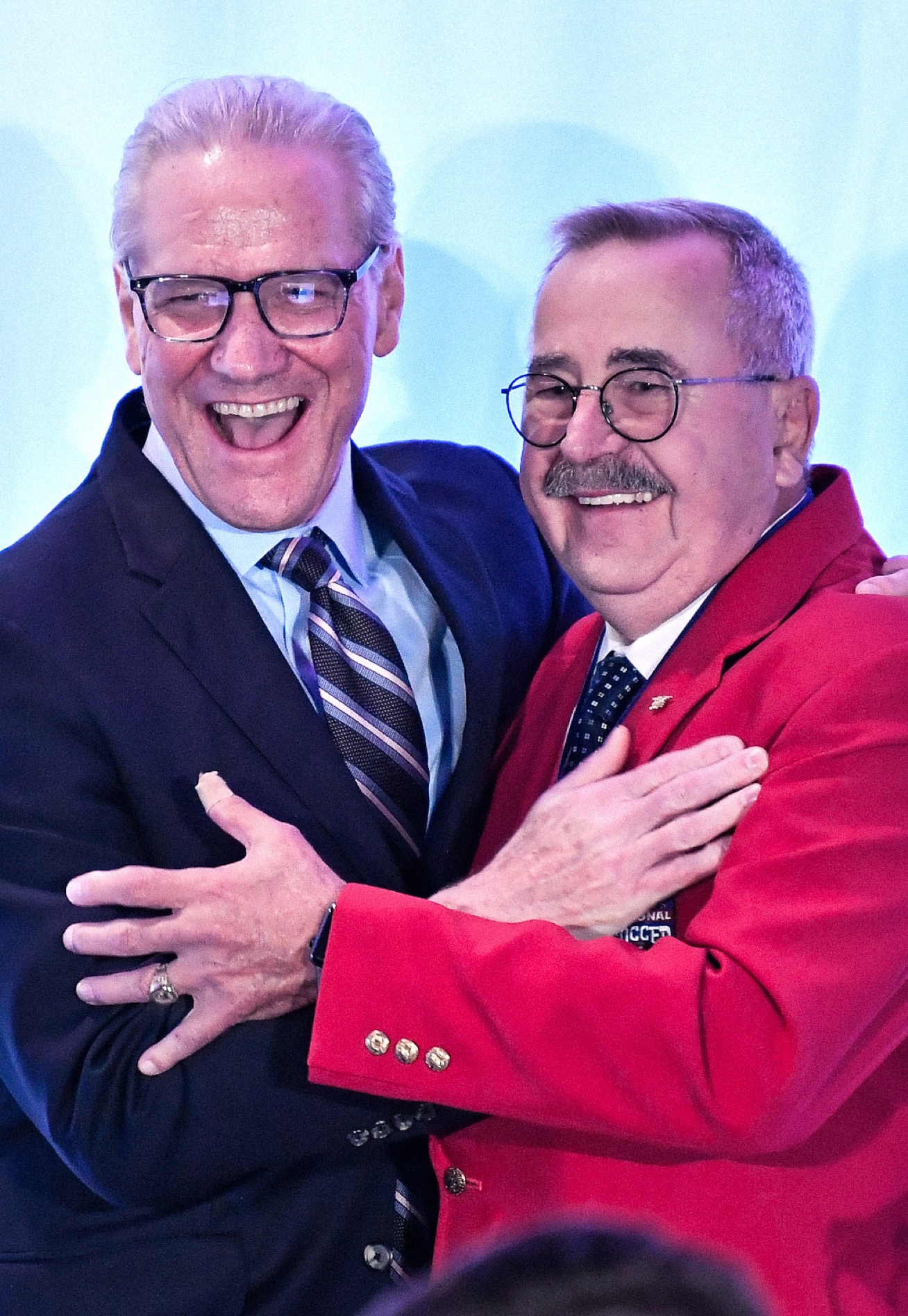 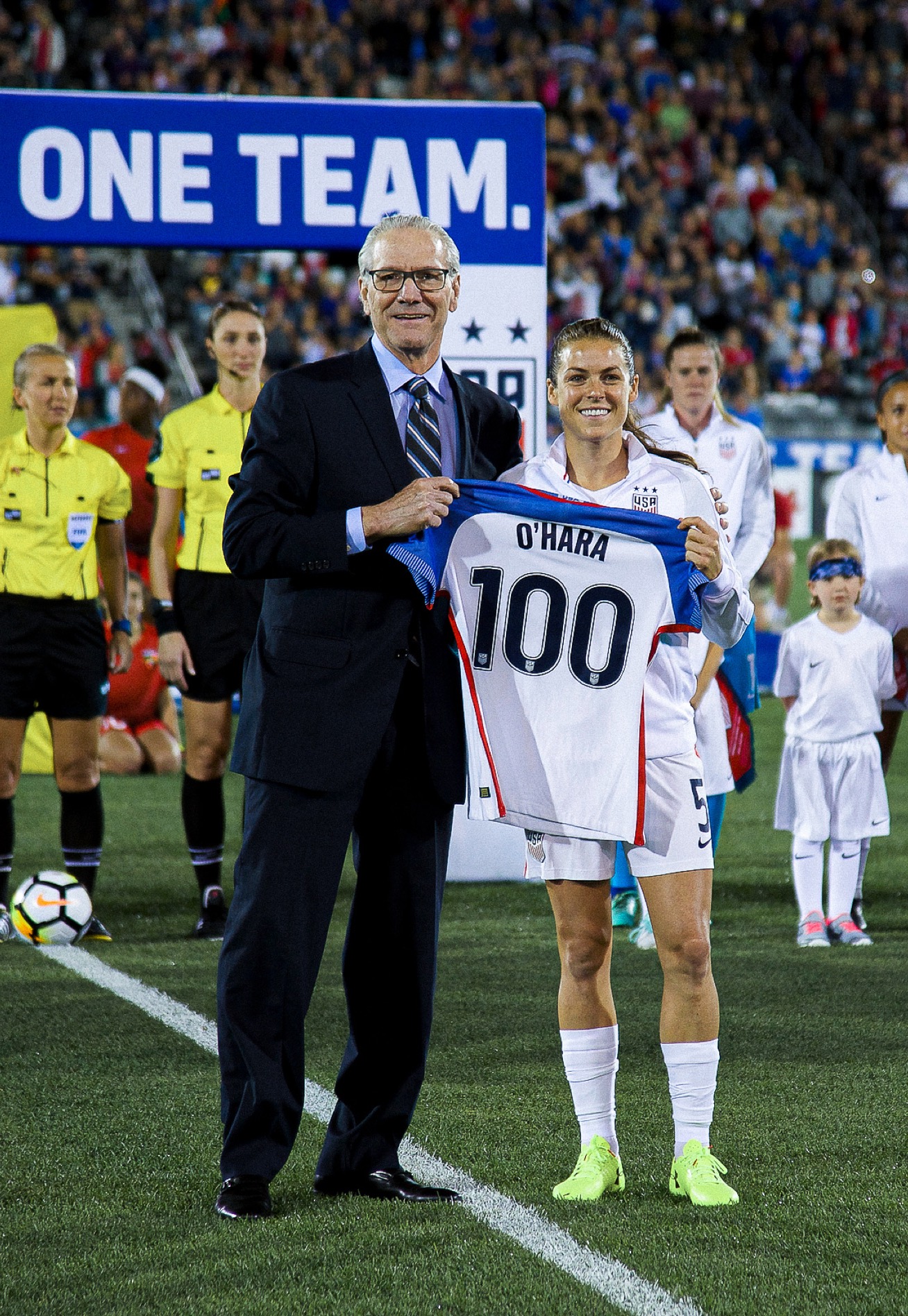