CHICAGO (Jan. 28, 2020)—U.S. Soccer Referee Karen Abt and Assistant Referees Alicia Messer and Jennifer Garner have been selected as match officials for the 2020 Concacaf Women’s U-20 Championship, which begins Feb. 22 in the Dominican Republic. Additionally, Assessor Sandra Serafini from the USA was also selected to work with officials at the tournament that will qualify two teams to the 2020 FIFA U-20 Women’s World Cup in Costa Rica and Panama this summer.

Concacaf announced 12 match officials from throughout the region for the competition as well as 24 Assistant Referees and eight Assessors.

The selected officials are three of 26 U.S. Soccer match officials who were named in January to the 2020 FIFA Panel, the world’s highest level of officiating. Selection grants the 26 officials the opportunity to referee at the highest levels of international soccer. 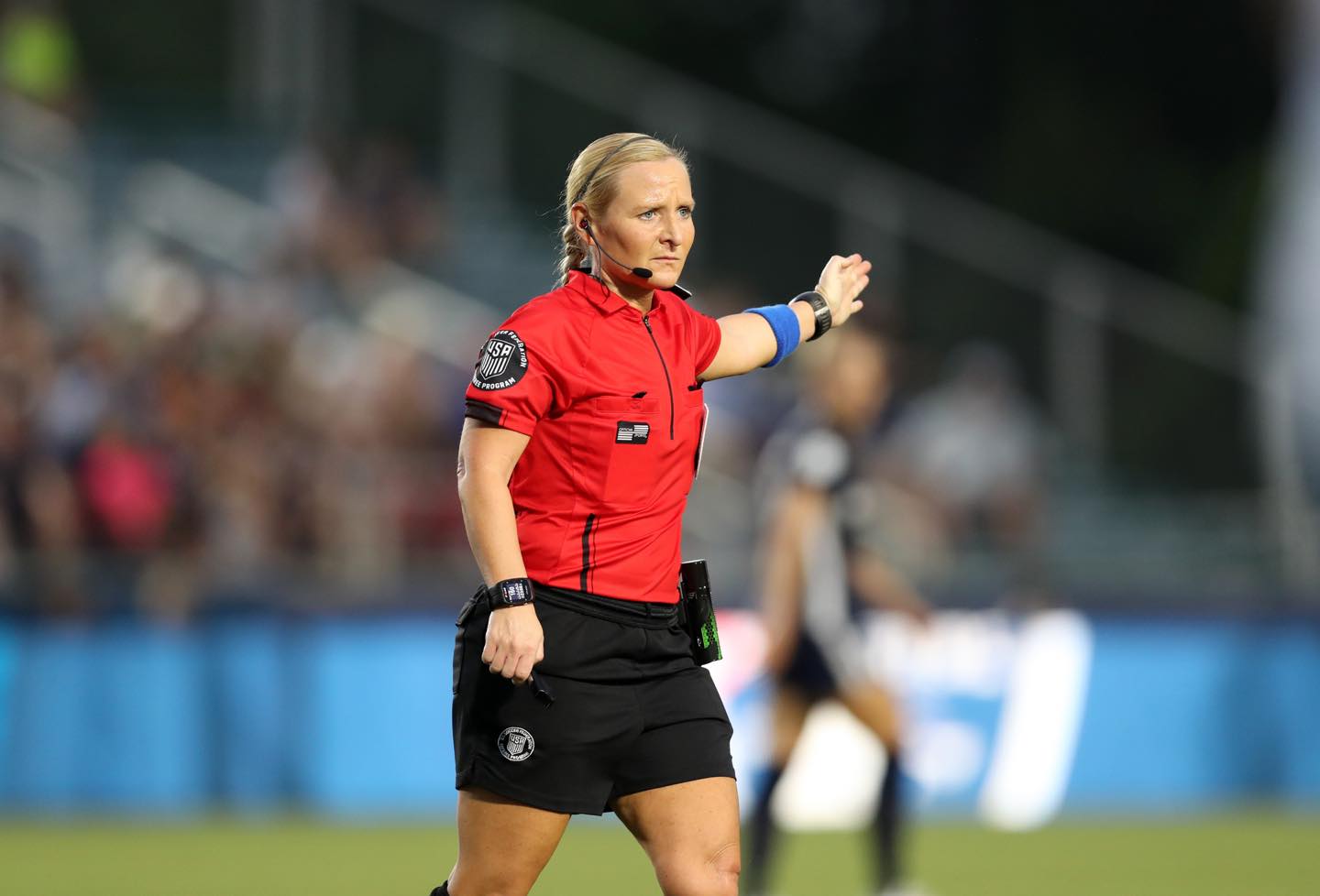 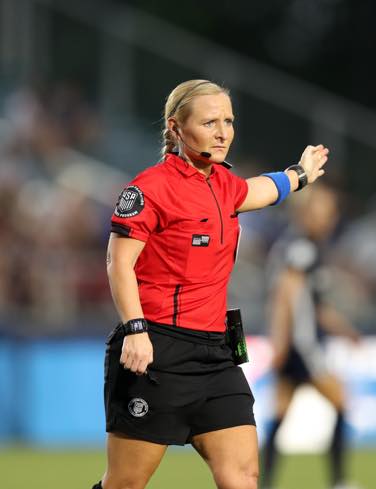 Abt has been on the FIFA Panel since 2016 and officiated international matches in the 2019 SheBelieves Cup and Victory Tour last year. Previously, she has officiated Concacaf Championship events for U-15 Boys in 2014 and U-17 Men in 2016. She is Currently an NWSL official. 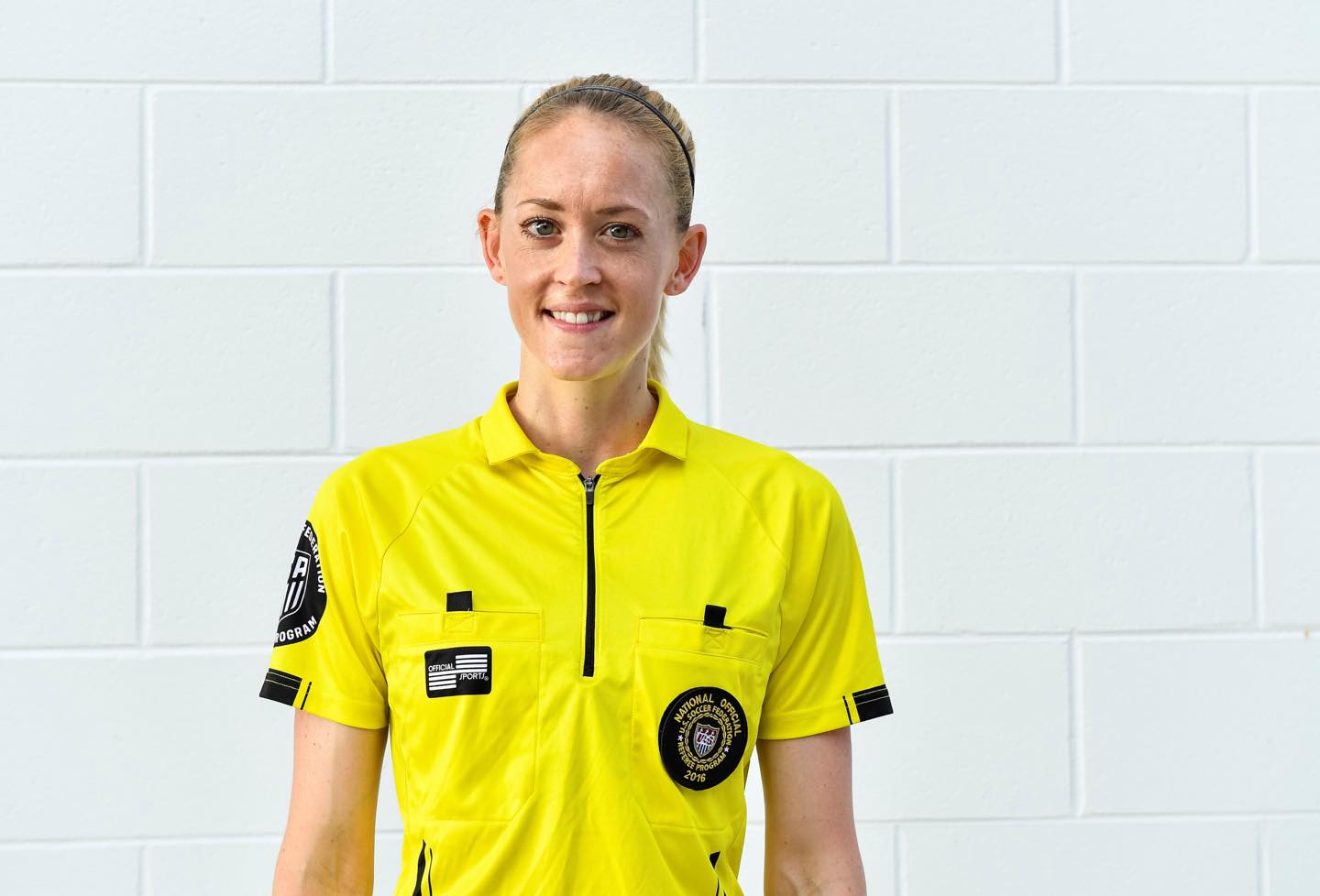 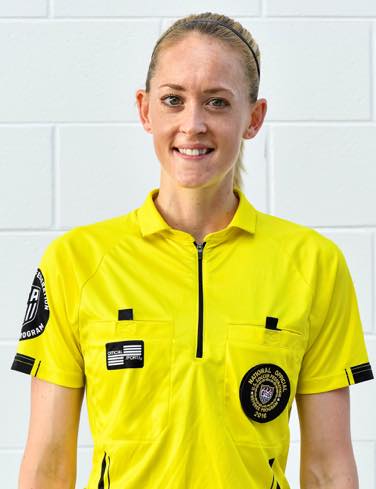 Messer has been on the FIFA Panel since 2018 and spent 2019 officiating matches across MLS, NWSL and USL Championship. Additionally, she was an Assistant Referee during the 2019 SheBelieves Cup. 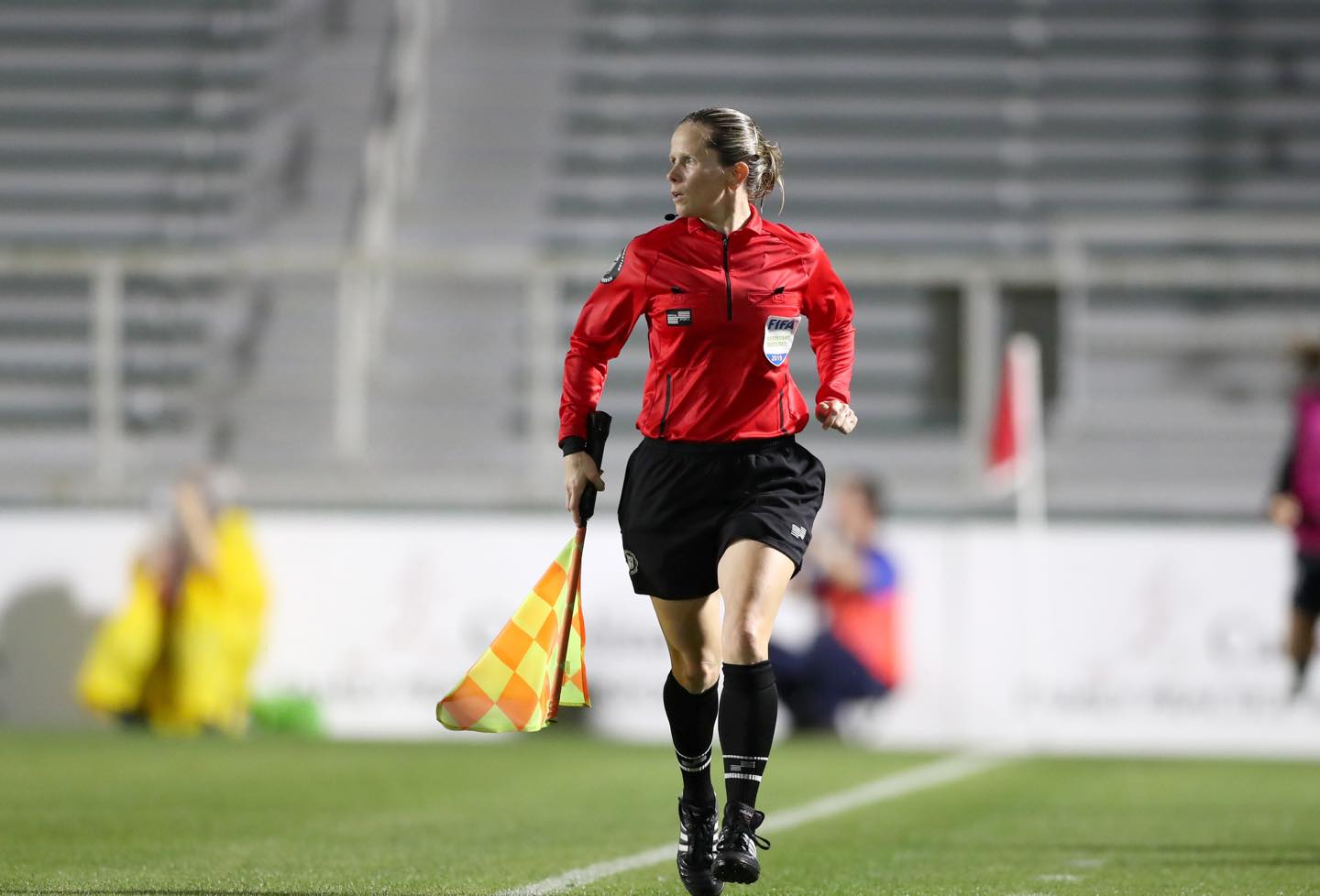 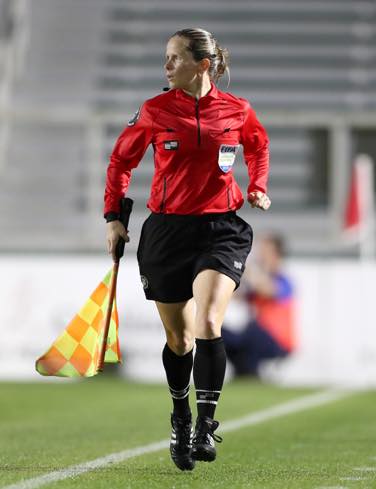 Garner has been on the FIFA Panel since 2018. In 2019, she officiated international matches at the SheBelieves Cup and Victory Tour in addition to working league matches in MLS, NWSL and USL Championship.

Serafini is the Director of Strategic Initiatives and Innovation at the Professional Referee Organization (PRO). She has worked as a Referee Assessor for the last 10 years after retiring as a FIFA Ref in 2009. She was on the FIFA panel from 2006-08 after working her way up from her first year as a ref in 1998.

Referees from Canada, Cuba, Guatemala, Honduras, Mexico, Nicaragua, El Salvador and Trinidad and Tobago will also be present at the Concacaf Women’s U-20 Championship. Concacaf selects its best match officials from around the North and Central American and Caribbean regions for its competitions.