Five Things to Know About: England

The USA will open the fifth annual SheBelieves Cup, presented by Visa, with a match against England, it’s first against the Lionesses since the epic semifinal of the 2019 FIFA Women’s World Cup last summer in Lyon, France. England, which finished fourth in the World Cup, has fast become one of the world’s top teams, a big rival of the USA, and won last year’s SBC.

Here are Five Things to Know about the USA’s first opponent in this elite four-team competition:

The most recent meeting between the teams came on July 2, 2019, in Lyon, France as the team’s squared off for a place in the World Cup Final. The meeting produced a match for the ages, with Christen Press – who started the contest in place of the mildly-injured Megan Rapinoe – scoring a header in the 10th minute off a cross from Kelley O’Hara. England’s star forward Ellen White equalized in the 19th minute before Alex Morgan – on her 30th birthday -- scored what would prove to the game-winner, knocking home a header in the 31st minute off a perfect service into the box from Lindsey Horan. Her tea-sipping celebration became one of the iconic images of the tournament. 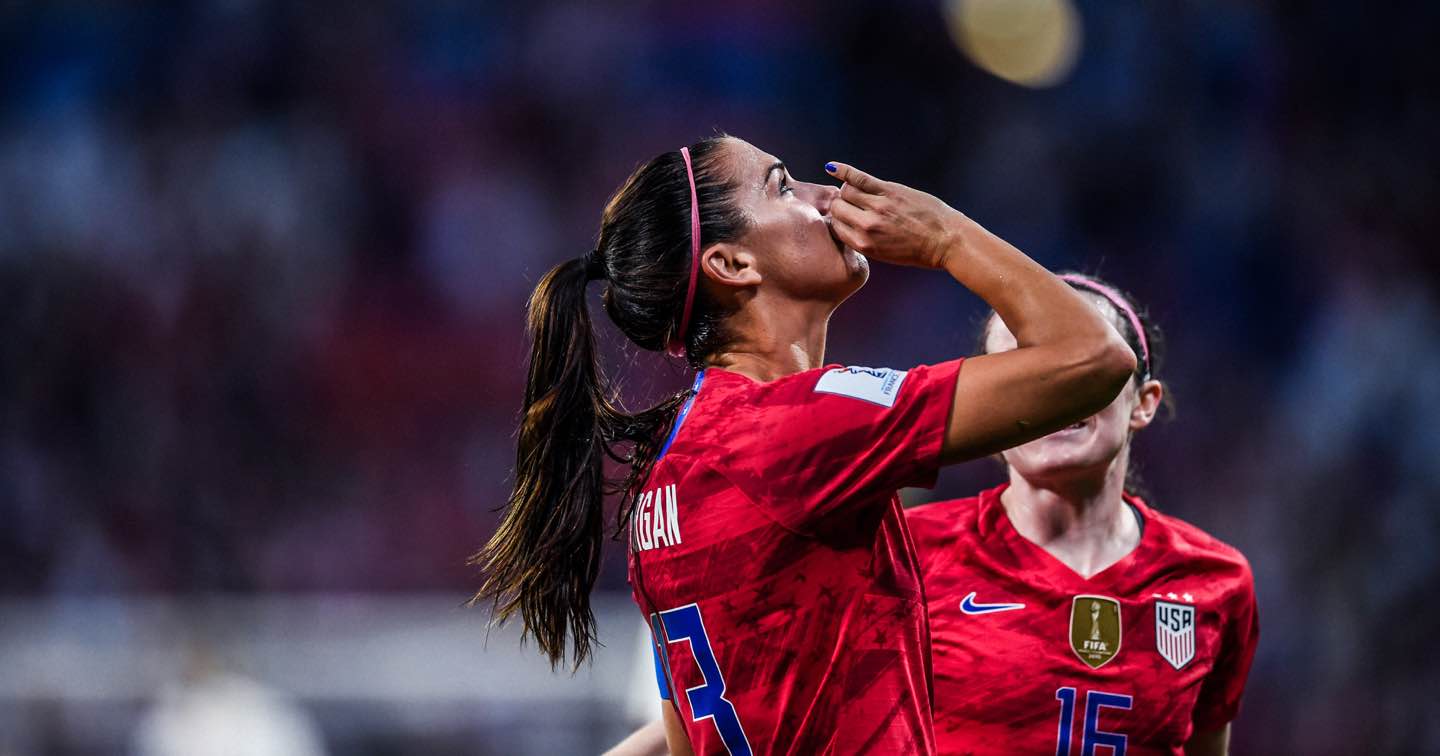 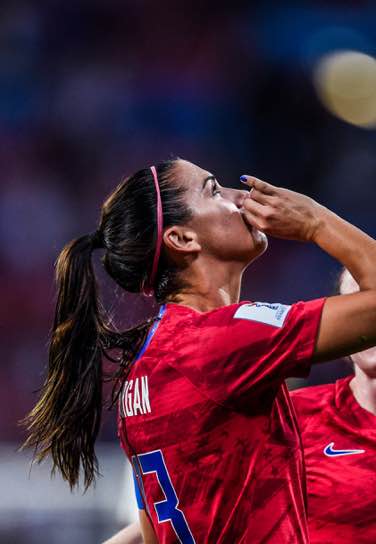 There was quite a bit of drama to come, though, with a White goal being correctly waved off for offside. England also earned a penalty kick on a VAR decision (Becky Sauerbrunn was ruled to have clipped White from behind on an incident that was not whistled during the run of play) only to have Alyssa Naeher save team captain Steph Houghton’s spot kick, creating one of the most indelible and emotional moments of the World Cup, and in USWNT history.

ENGLAND AT THE OLYMPICS, SORT OF…

England will technically be participating in the 2020 Olympic Games based on being one of the top-three finishers from Europe in the 2019 FIFA Women’s World Cup, but the side, which will be coached by Phil Neville, will compete under the moniker of Great Britain, as do all of the UK’s Olympic athletes. Normally, no team represents the whole of the United Kingdom in women's soccer, as separate teams compete for England, Scotland, Wales and Northern Ireland in the World Cup and the European Championship.

Women's soccer was first introduced to the Olympic Games in 1996, but Great Britain did not enter the soccer events. This changed when the 2012 Summer Olympics were hosted in London, and Olympic soccer teams were created to take the automatic qualifying place of the host nation. Following an agreement between the British Olympic Association (BOA) and The Football Association (FA), which operates the England team, the FA selected the British team, which could include players from across the United Kingdom. The England Women reached the quarterfinals in 2012, losing to Canada.

FIFA stated that they would not allow entry of a British team in future Olympics unless all four Home Nations agreed. No agreement was reached ahead of the 2016 Summer Olympics, but a deal was formed for the 2020 tournament, with Great Britain qualifying for that tournament as England secured its spot in France this summer.

The GB team will of course be made up primarily of English players, but expect to see some talented Scottish players make the final roster as well, and perhaps Welsh legend Jessica Fishlock?

ENGLAND RETOOLING, WITH SOME HELP FROM COLLEGE SOCCER

England's SheBelieves Cup roster includes 15 of 23 players who were included on Phil Neville's World Cup squad, including eight of 11 players who started the semifinal. England will be without a few players though, as World Cup semifinal starters Karen Bardsley (goalkeeper who grew up in Southern California and attended Cal State Fullerton), Lucy Bronze (defender) and Beth Mead (forward) are injured.

Fisk has made 30 appearances for England at youth level and captained the bronze-medal winning U-20 World Cup squad. Russo led UNC in goals last season with 13 and also had three assists.

Six of Neville’s 23-player squad competed for the Young Lionesses at the 2018 FIFA U-20 World Cup as the team continues to prep for the 2021 UEFA Women’s Euros which will commence in about 500 days.

As host of the Euros, England is not going through qualifying, and its SheBelieves Cup matches will serve as valuable preparation.

England brings a deep and dangerous forward line to the SheBelieves Cup, led by Ellen White who has 35 goals in her 89 caps. White has scored seven goals in her last seven appearances for the Lionesses, after netting just two goals in her previous 11 games in all competitions. Of course, she scored the one goal against the USA in the World Cup semifinal, had another called back for offside and earned the penalty kick that would have tied the match had Alyssa Naeher not saved Steph Houghton’s attempt.

England has one NWSL player on the roster in Rachel Daly of the Houston Dash, long an attacking player who has switched to defender for her country. Daly tied for the lead in goals last season with the Dash with five and has 24 in her NWSL career, which spans fours seasons.