CHICAGO (June 3, 2020) —  The inaugural U.S. Soccer eSeries 1 – a four-team eFootball tournament featuring Brazil, Mexico, Spain and the USA – will be streamed from June 3-6 on U.S. Soccer’s new Twitch account (@ussoccerofficial), as well as the ESPN app.

The tournament was pre-recorded last week.

Each nation will be represented by a Men’s National Team, Women’s National Team and eNational Team player. USMNT goalkeeper Sean Johnson and USWNT midfielder Allie Long will team up with new, USeNT call-up Gordon “Fiddle” Thornsberry, to represent the United States for the tournament.

During the competition, viewers on Twitch will be able to donate to charities personally selected by Johnson, Long and Thornsberry.

The MNT, WNT and eNT players from each nation will take on their counterparts in a three-legged match with aggregate scoring. After round-robin play, the top two finishers will face off in the eSeries 1 Final. The eNT and MNT players will play as the Men’s National Teams of their respective nations and the WNT players will play as the Women’s National Teams. All participants will compete in “85 Overall” mode on PlayStation 4. 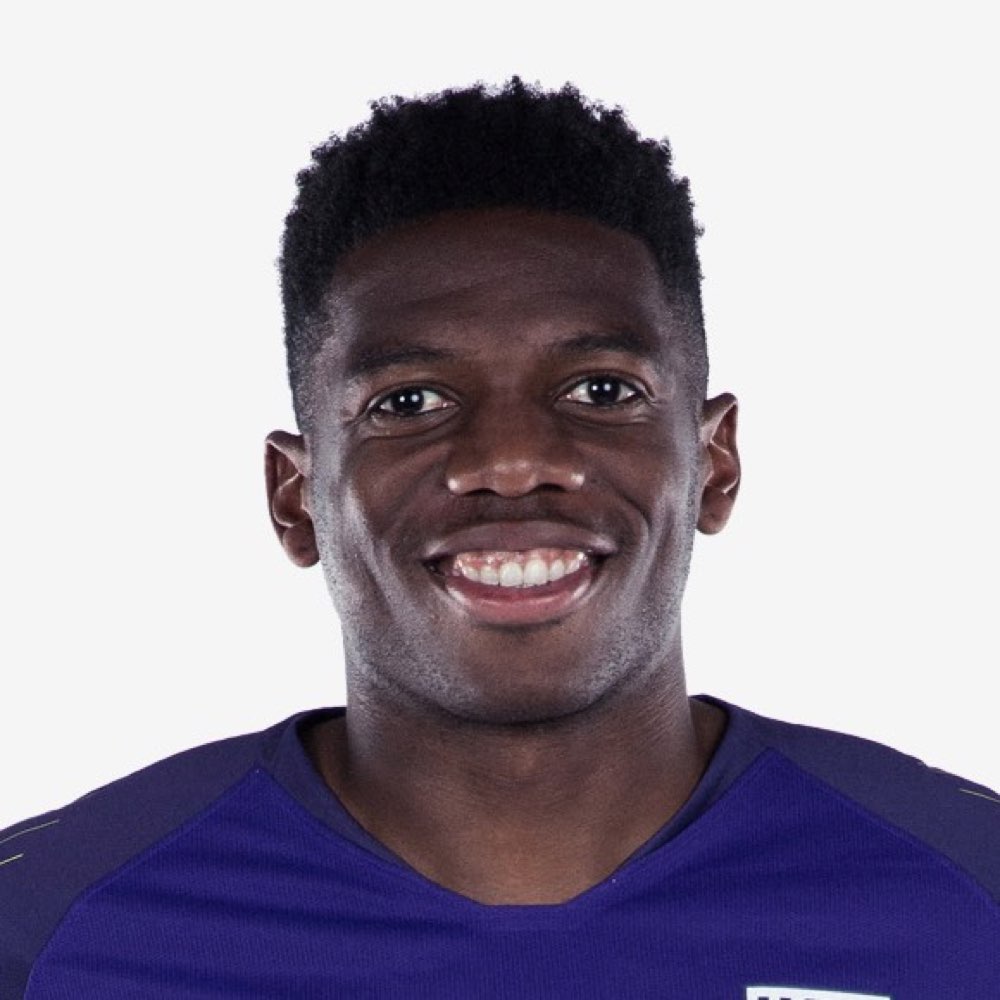 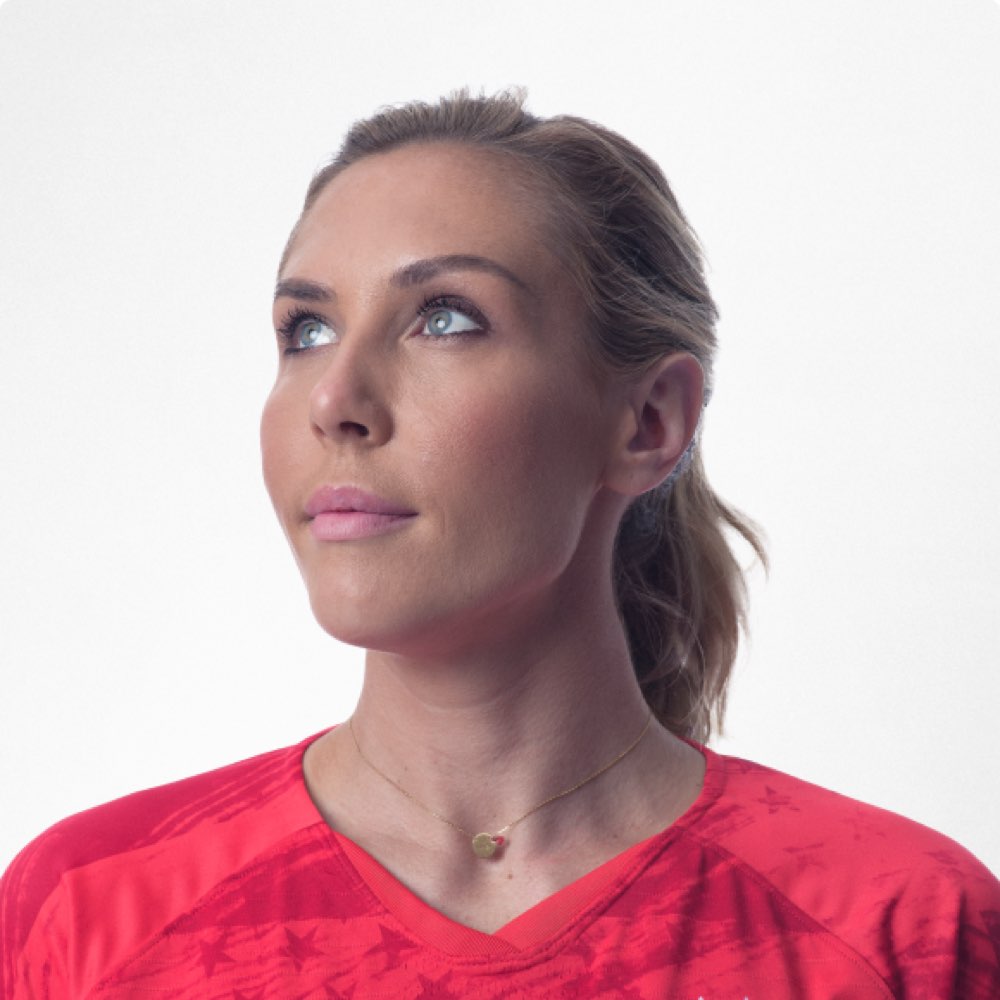 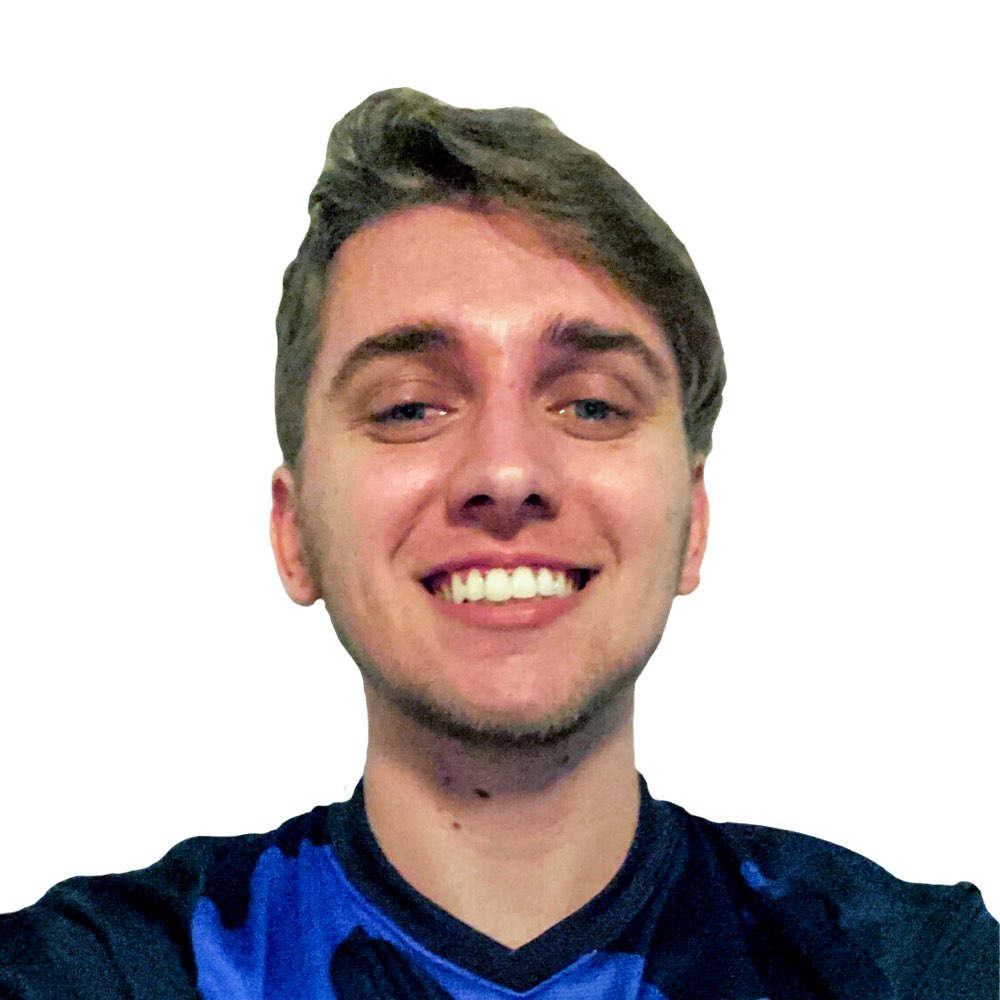 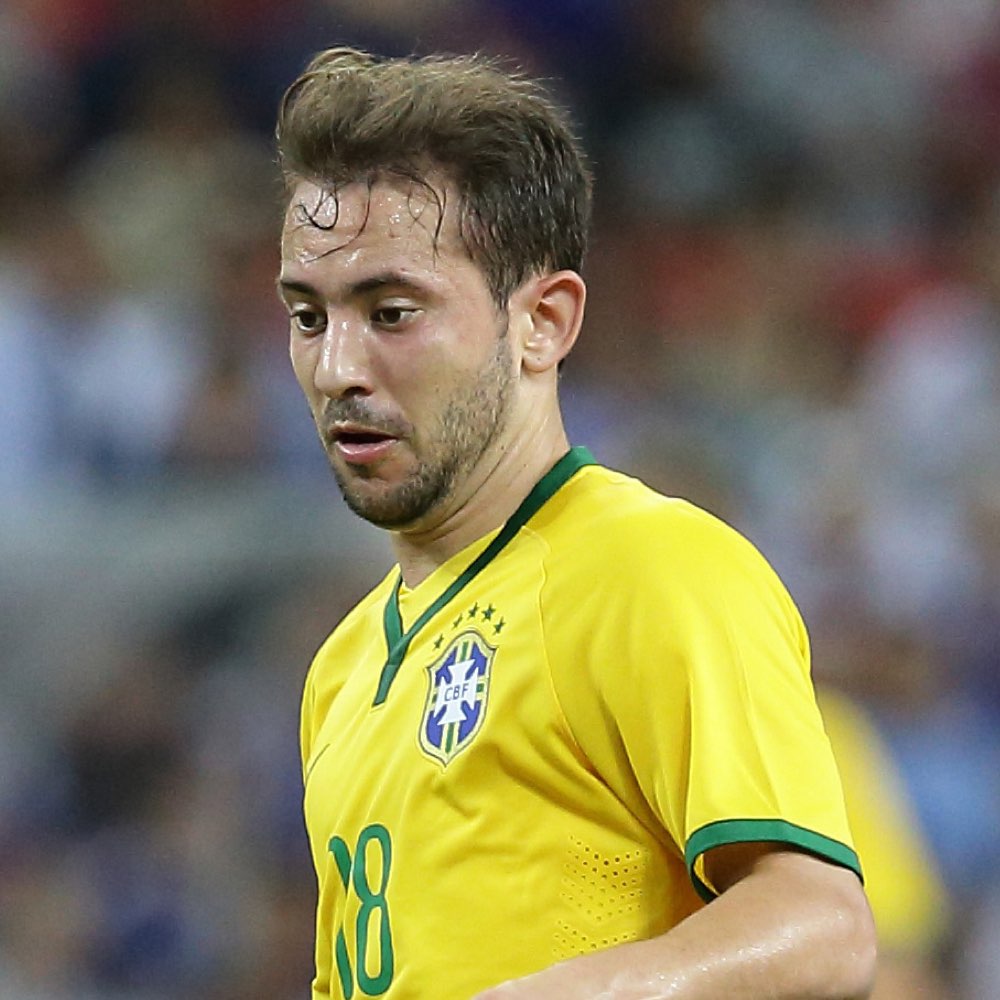 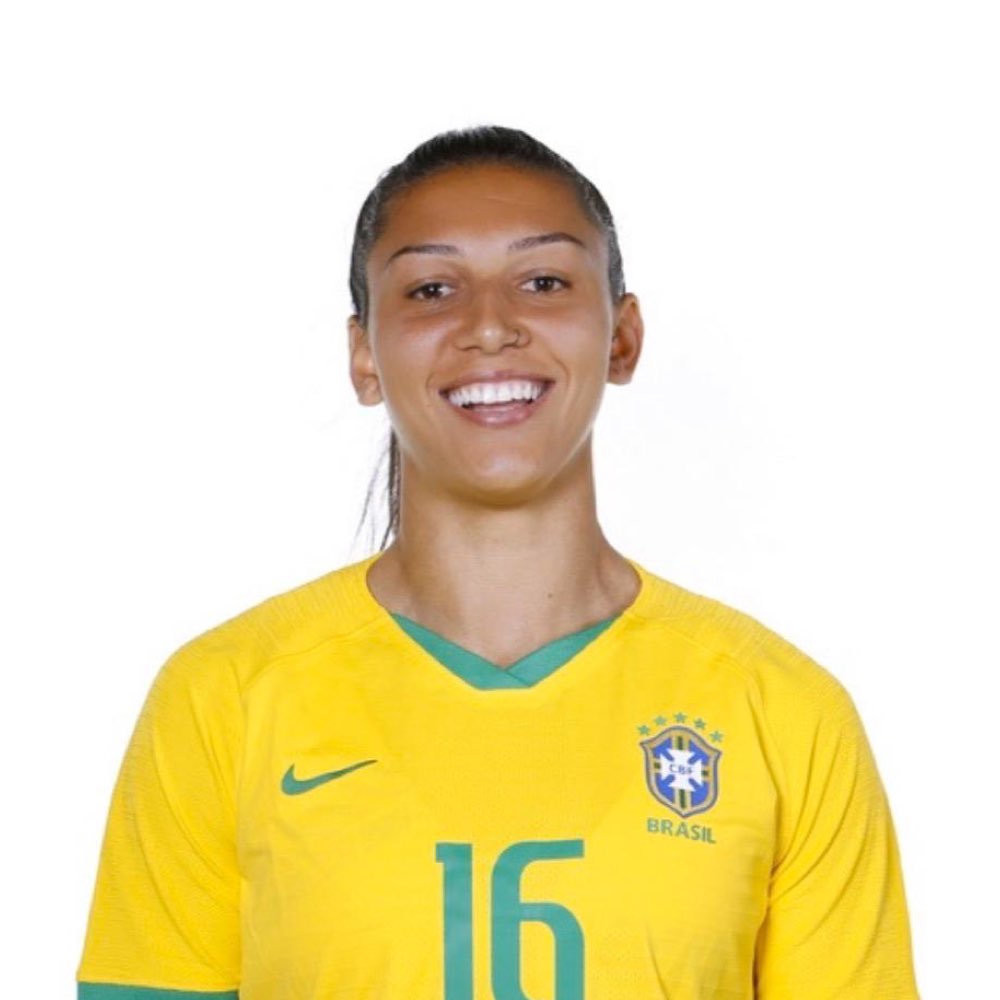 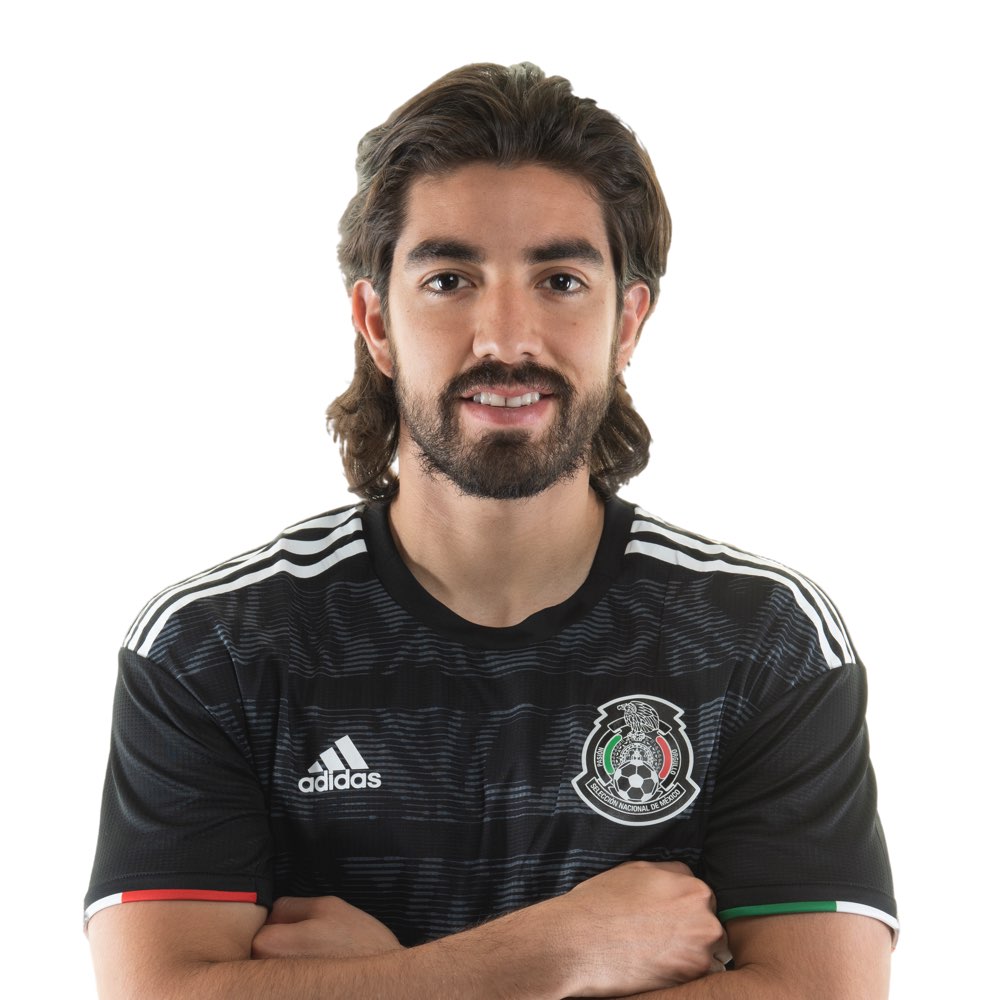 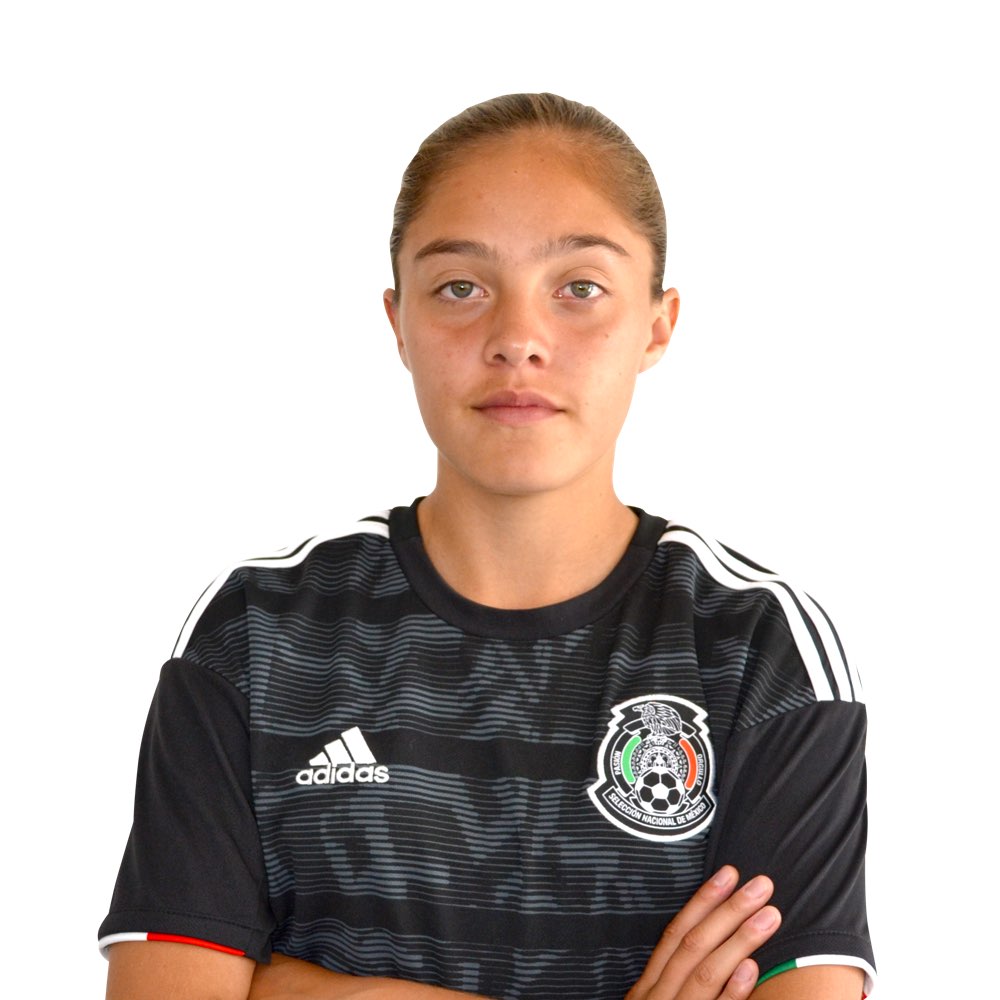 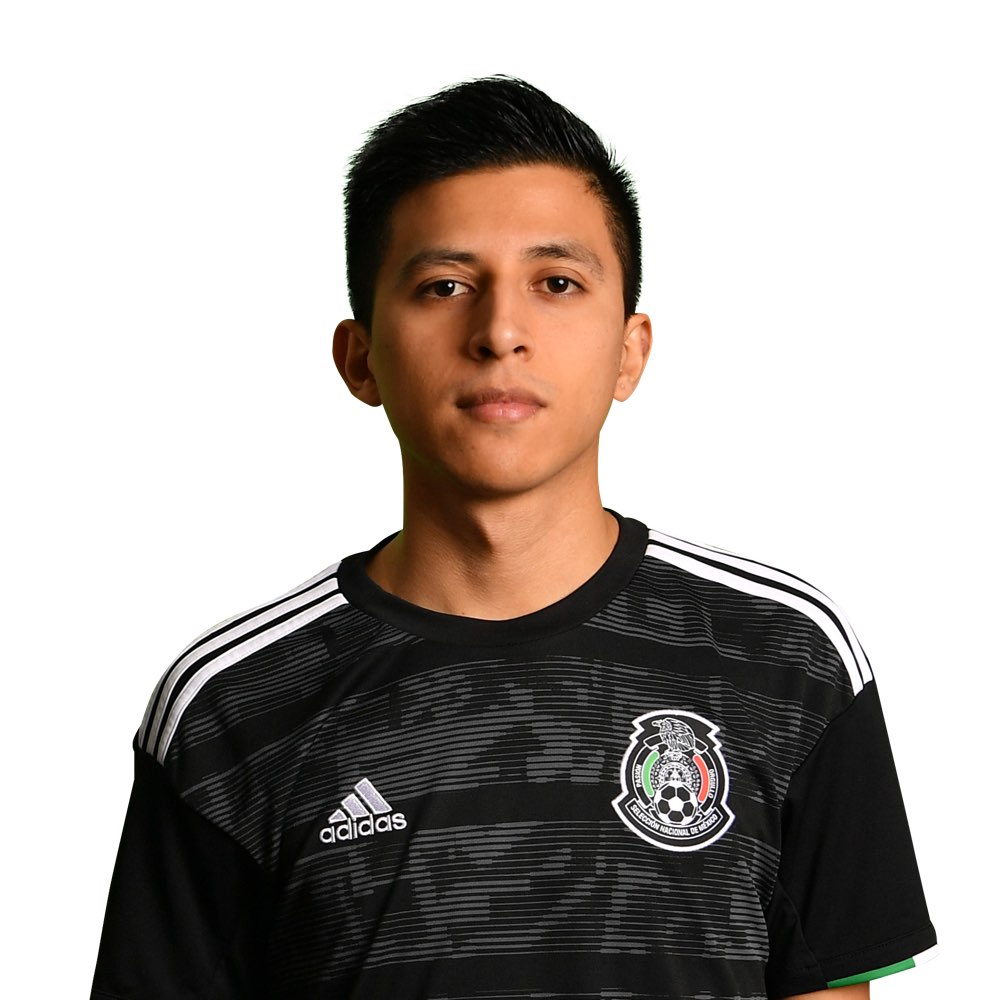 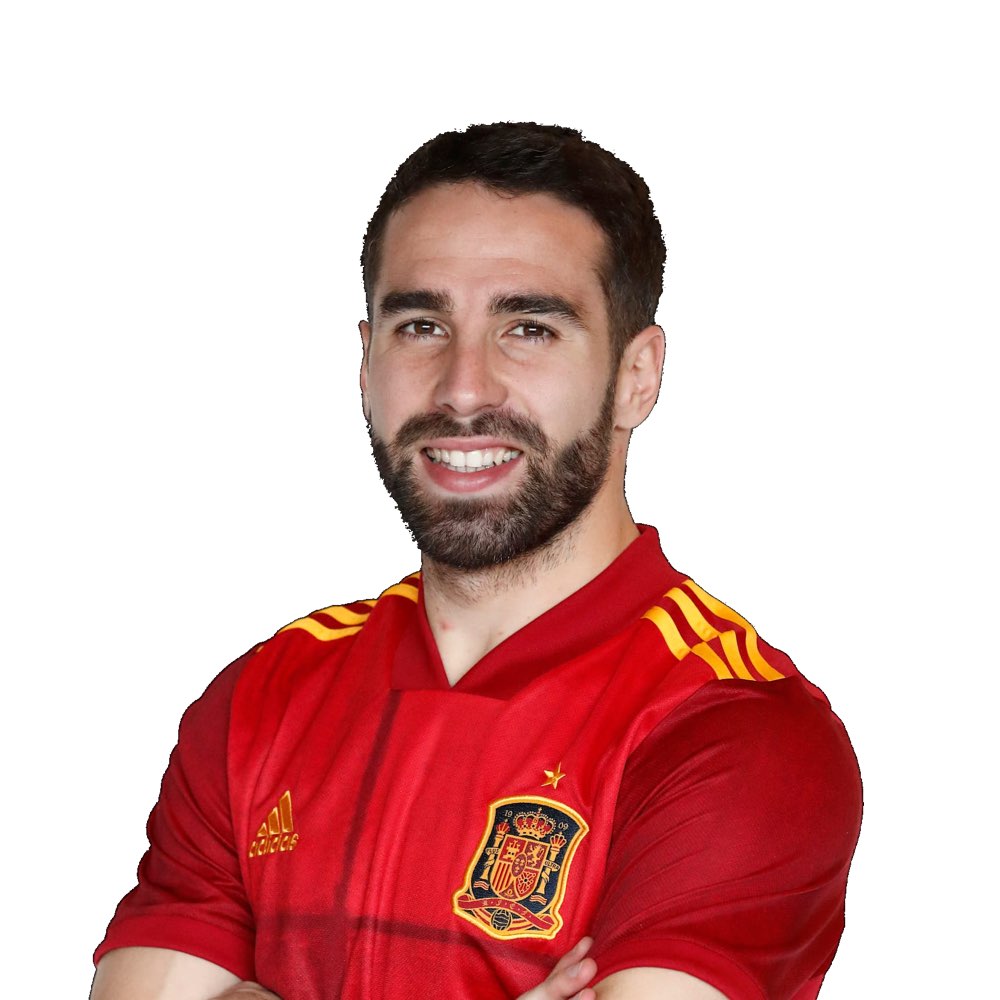 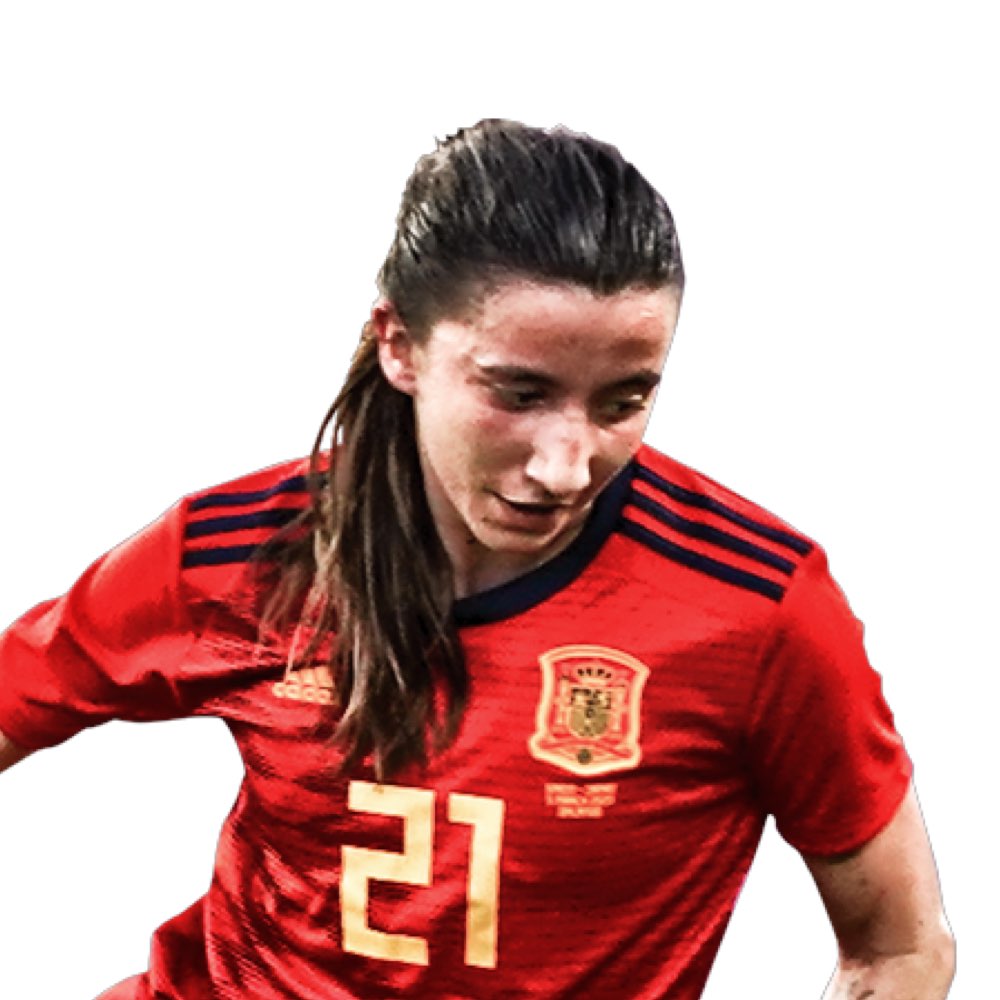 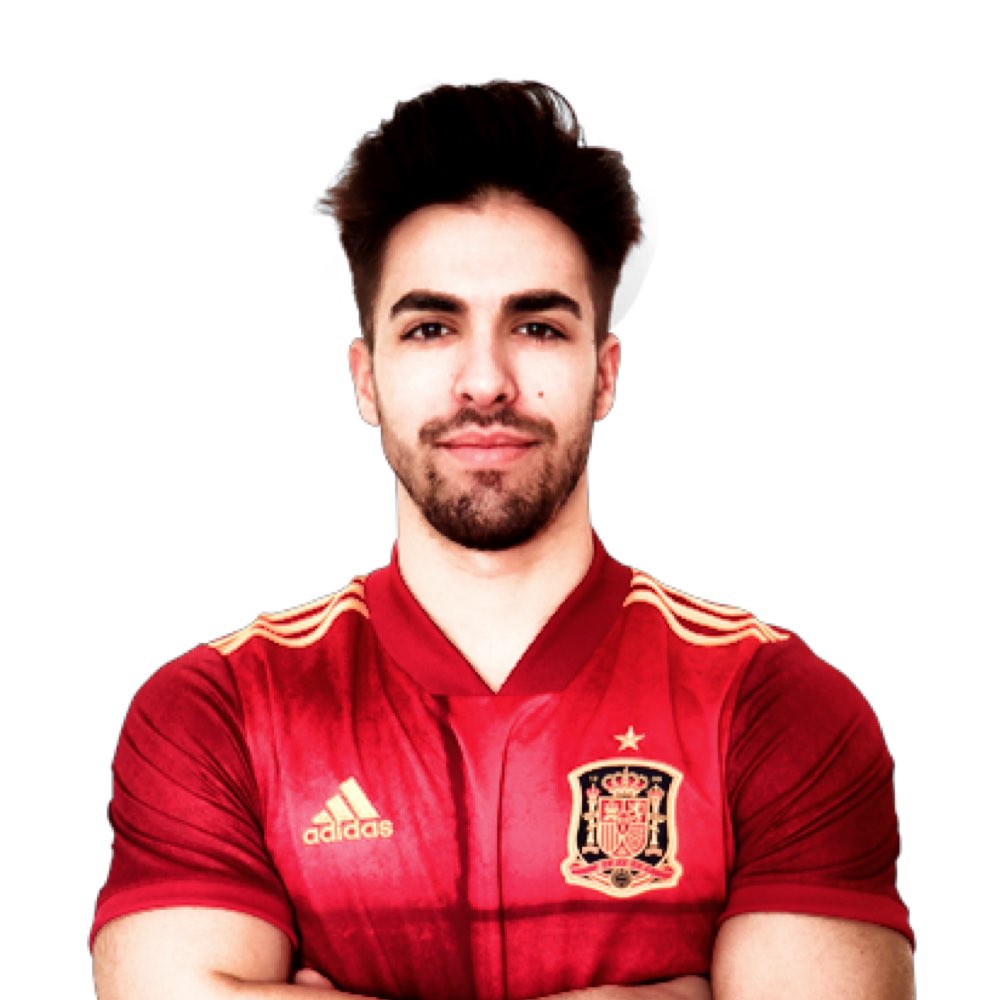 After taking home the eMLS League Series One and Two titles this winter, Fiddle has earned his first call-up to represent the USA as part of the eNational Team. An Ohio native, Fiddle joined FC Cincinnati in November 2018 from Paris-St. Germain.  He becomes the third USeNT player since the team first competed just over a year ago at FIFA eNations Cup 2019.

The USeNT last saw action during April’s FIFA eNations StayAndPlayFriendlies, putting up a 2-1-3 record against South American opposition. Facing Brazil in its first showdown of the Friendlies, the USA rallied from an 0-4 loss in its first match to win 6-1 and claim a 6-5 aggregate victory.

The legendary USA-Mexico rivalry has taken its first steps into eFootball over the last year, as the Concacaf giants squared off in the eNT’s first-ever friendly this April as well as at the 2019 eNations Cup, with all seven individual matches across the two competitions tightly contested.