Bob Black, who served as U.S. Soccer Deputy Executive Director, as well as a soccer administrator at the local, state and national level died this past Saturday after a long illness.

A member of the Federation’s Board of Directors, Black served as U.S. Soccer Deputy Executive Director for Membership Services from 1992-1999, and was the liaison between the Federation and the 1994 FIFA World Cup Organizing Committee. 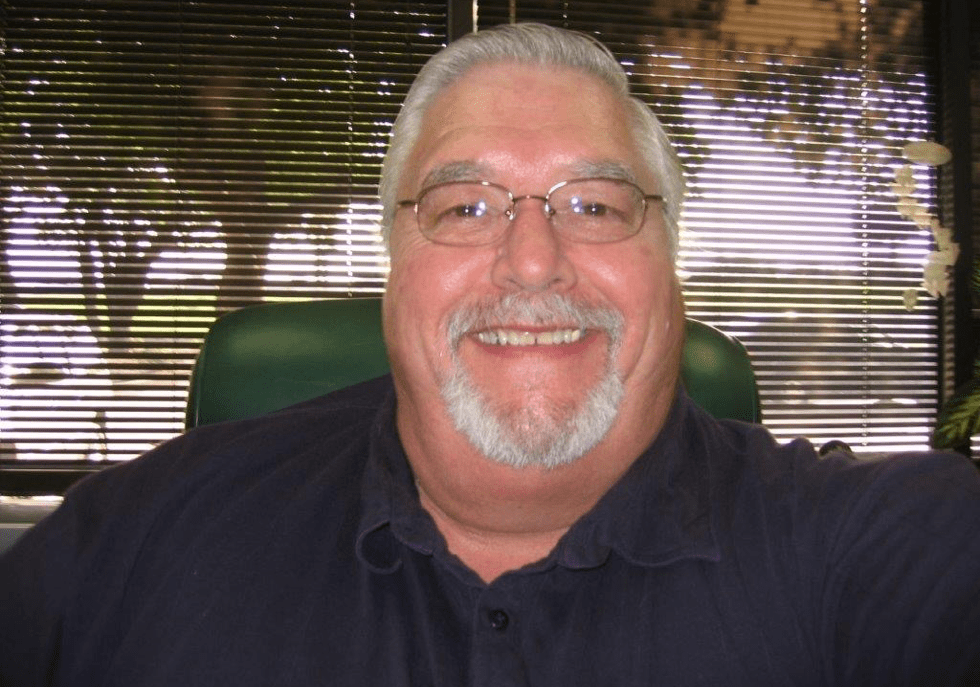 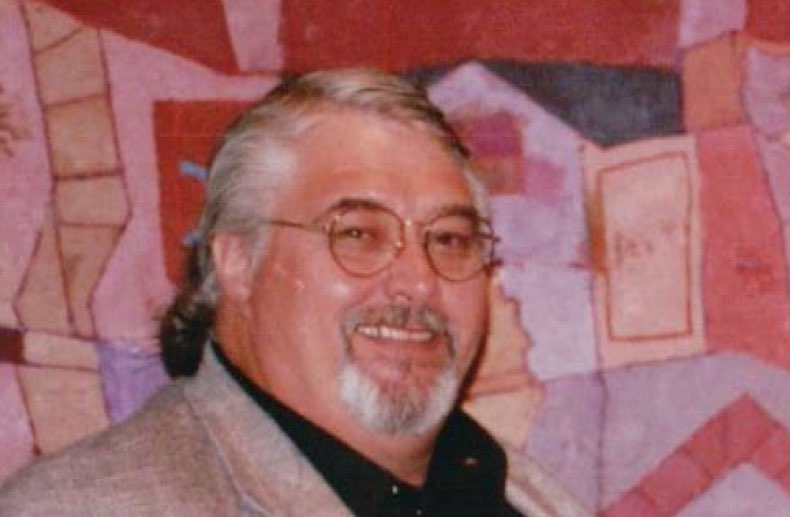 “Bob Black served in many valuable roles within the U.S. Soccer community,” said Hank Steinbrecher, former U.S. Soccer Secretary General. “I first met him when he was on the National Board of Directors for U.S. Soccer. Very quickly I surmised that he was a very intelligent guy and I asked him to join us at U.S. Soccer as the Deputy Executive Director of Member Services in the lead-up to the 1994 FIFA World Cup.

“Bob touched many areas and he was instrumental to our success in those early days. It was a hard haul, and Bob did a lot of the heavy lifting. In our relationship, he started out as a board member and employee, it grew to being colleagues, and then to being really close family friends. I’ll miss him every day. I thank him for his incredible service to soccer in America.”

In the 1980s, Black chaired the committee which wrote the rules and structure to form the affiliated indoor program for North Texas Soccer, which led to more than 40,000 players playing affiliated indoor soccer in the region. He also served in various roles with the North Texas State Soccer Association, including Indoor Commissioner, Treasurer, Vice President and eventually Executive Director.

Having also served on the Board of Directors for the U.S. Adult Soccer Association, Black made continued contributions to the USASA, and was inducted into the organization’s Hall of Fame in 2007.