The U.S. Men’s National Team faces No. 13-ranked Switzerland for the ninth time on May 30 at kybunpark in St. Gallen in the team’s final warmup match before the Concacaf Nations League Final Four (2 p.m. ET; ESPN, UniMás, TUDN).

Here are Five Things to Know about Sunday’s opponents:

Known as the Rossocrociati (The Red Crosses), Switzerland has qualified for the FIFA World Cup on 11 occasions, first advancing past the group stage in 1954 when the country hosted the fifth edition of the competition. The Swiss have been qualified for each of the last four World Cups, advancing to the knockout round in all but 2010. At Russia 2018, they finished second in Group E, ahead of Serbia and Costa Rica and behind Brazil before falling to Sweden 1-0 in the Round of 16.

The Swiss have also qualified for the European Championships five times. They co-hosted the 2008 edition with neighbors Austria and advanced past the group stage for the first time at the 2016 competition in France.

Switzerland head coach Vladimir Petković has been on the job since taking over following the 2014 FIFA World Cup. In that time, he’s ensured the team’s qualification and advancement to the knockout stage of both Euro 2016 and the 2018 FIFA World Cup. He also led the team back to this summer’s European Championships. 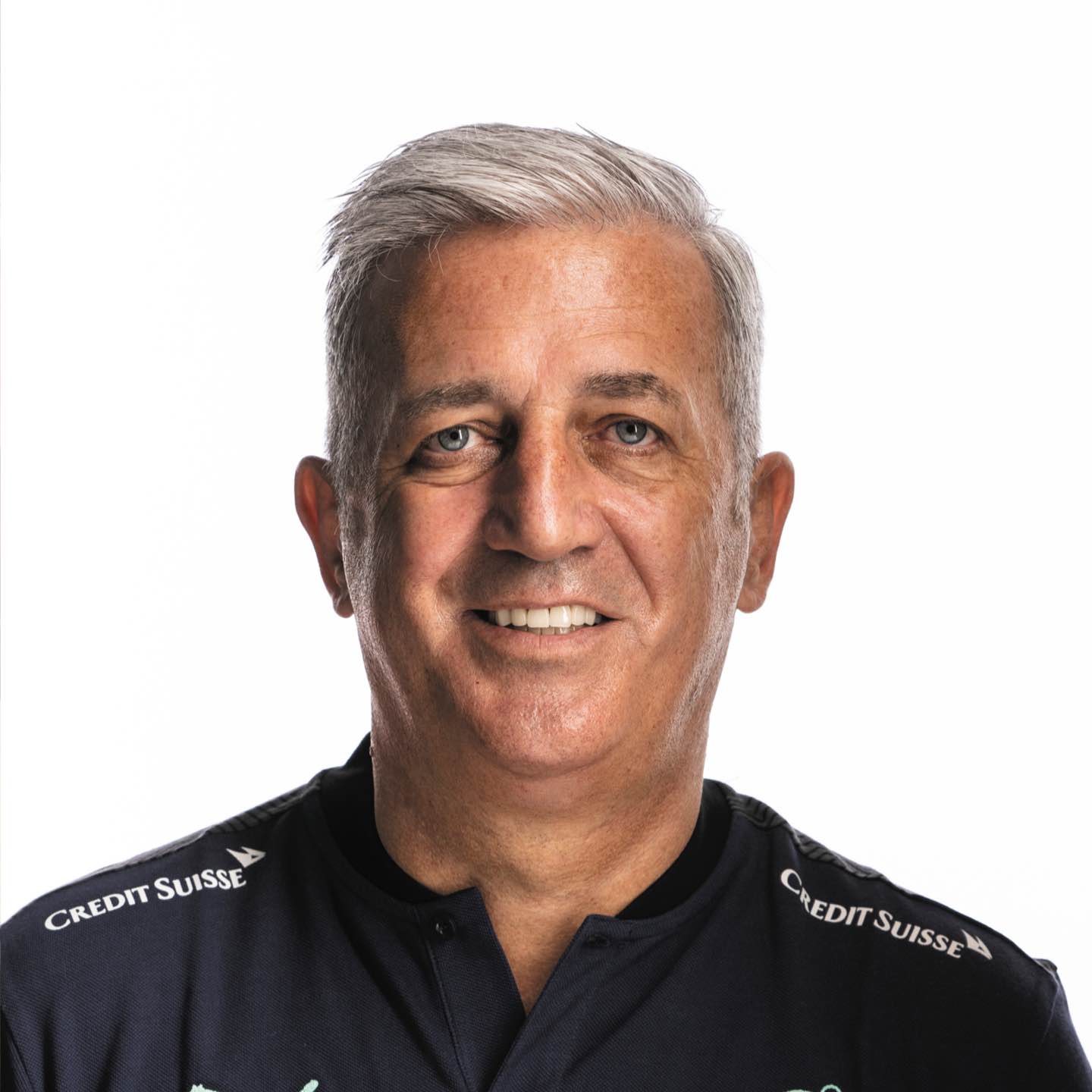 Born in Sarajevo, the 57-year-old manager played much of his professional career in Switzerland and also began his new path as a coach with a number of Swiss clubs, including a stint with BSC Young Boys from 2008-11. Petković was also the manager of Serie A side Lazio for two years before his appointment as head coach of the Rossocrociati in 2014.

Here are three quick hits on the series:

The city of St. Gallen will host a Switzerland-USA match for the second time. The first came nearly 31 years to the day of this week’s match, when the USMNT faced the Swiss on June 2, 1990 in its final warmup prior to the FIFA World Cup in Italy. Bruce Murray (pictured below) put the USA up 1-0 in the 22nd minute, but the young side eventually fell after second half goals from Peter Schepull (70’) and Adrian Knup (81’). 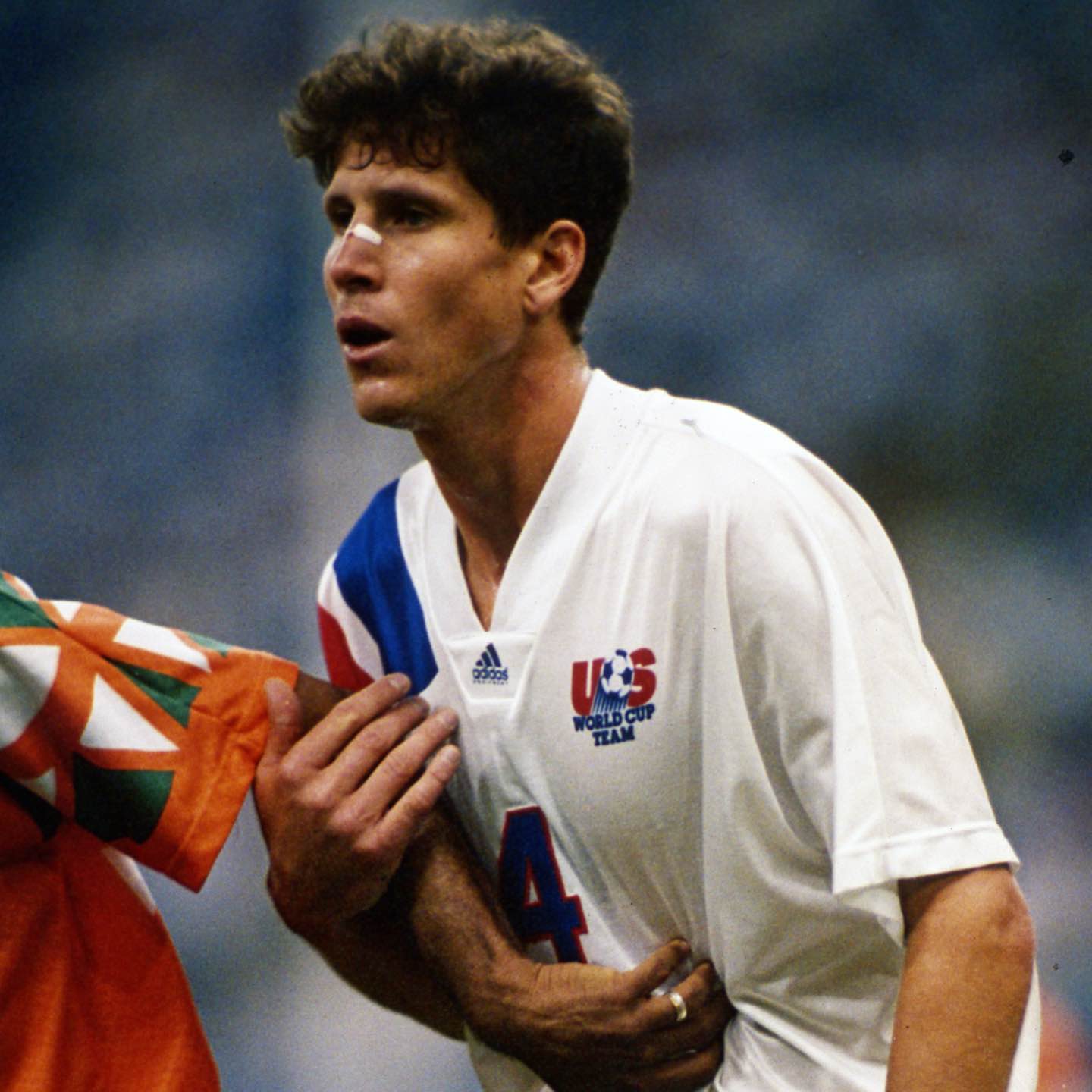 The only match of the eight that wasn’t a friendly came in the USA’s opening match of the FIFA World Cup on June 18, 1994, at the now demolished Silverdome in Pontiac, Mich. In the 45th minute, Eric Wynalda sent a picture-perfect free kick from 30 yards out into the top right corner to cancel out Georges Bregy’s 39th minute strike, helping the USA to a 1-1 draw and its first point at a FIFA World Cup in 44 years.

The USA’s lone win against Switzerland came in the Swiss city of Basel on Oct. 17, 2007. An even match which saw both teams have chances was broken open late by Michael Bradley, who put home a Clint Dempsey feed in the 86th minute to give the U.S. a 1-0 victory. The win snapped the USMNT’s five match winless run on European soil.

Switzerland qualified for EURO 2020 back in November 2019, finishing on top of a group which also featured Denmark and the Republic of Ireland. Delayed by the global health pandemic, Switzerland will hold warmup friendlies against the USMNT on May 30 and Liechtenstein on June 3 before facing Wales, Italy and Turkey in Group A.

Last year, Switzerland stayed up in UEFA Nations League A by the skin of their teeth after Ukraine was forced to forfeit their group finale due to being placed in quarantine after players on their roster tested positive for COVID-19 prior to the November match. The three points from the forfeit pushed Switzerland to safety and relegated Ukraine to League B, but the decision has been appealed to the Court of Arbitration for Sport.

Switzerland began qualification for the 2022 FIFA World Cup during the last FIFA window and will come into Sunday’s match against the USMNT in good form after earning a 3-1 away win against Bulgaria on March 25 before a 1-0 home victory against Lithuania three days later. With six points from two matches, the Swiss sit second in UEFA World Cup Qualifying Group C behind only Italy, who have won all three of their matches thus far.

Swiss manager Vladimir Petković named a 29-man provisional roster for this summer’s European Championships, with the match against the United States serving as a potential decision-making contest before having to submit the final roster to UEFA on June 1.

Three players on the USMNT roster are club teammates with Swiss players: Gio Reyna and Swiss defender Manuel Akanji line up for Borussia Dortmund, John Brooks plays on the back line with Kevin Mbabu and is also teammates with Admir Mehmedi at Wolfsburg, while Jordan Siebatcheu and Christian Fassnacht both feature up top for Swiss champions BSC Young Boys.