Nineteen-Year-Old Left Back Made USMNT In-Roads in 2021, Starting in the Concacaf Gold Cup Final and Featuring in two World Cup Qualifiers
Presented by ChipotleDecember 7 2021
Chipotle Young Male Player of the Year

After making his professional debut for Atlanta United FC at just 16 years old, George Bello earned his first senior USMNT call-up this January ahead of his fourth professional season and played a key role in the USA’s run to the 2021 Gold Cup this summer.

Before casting your ballot for U.S. Soccer’s 2021 Player of the Year awards, here’s a rundown of Bello’s body of work for country and club this year: 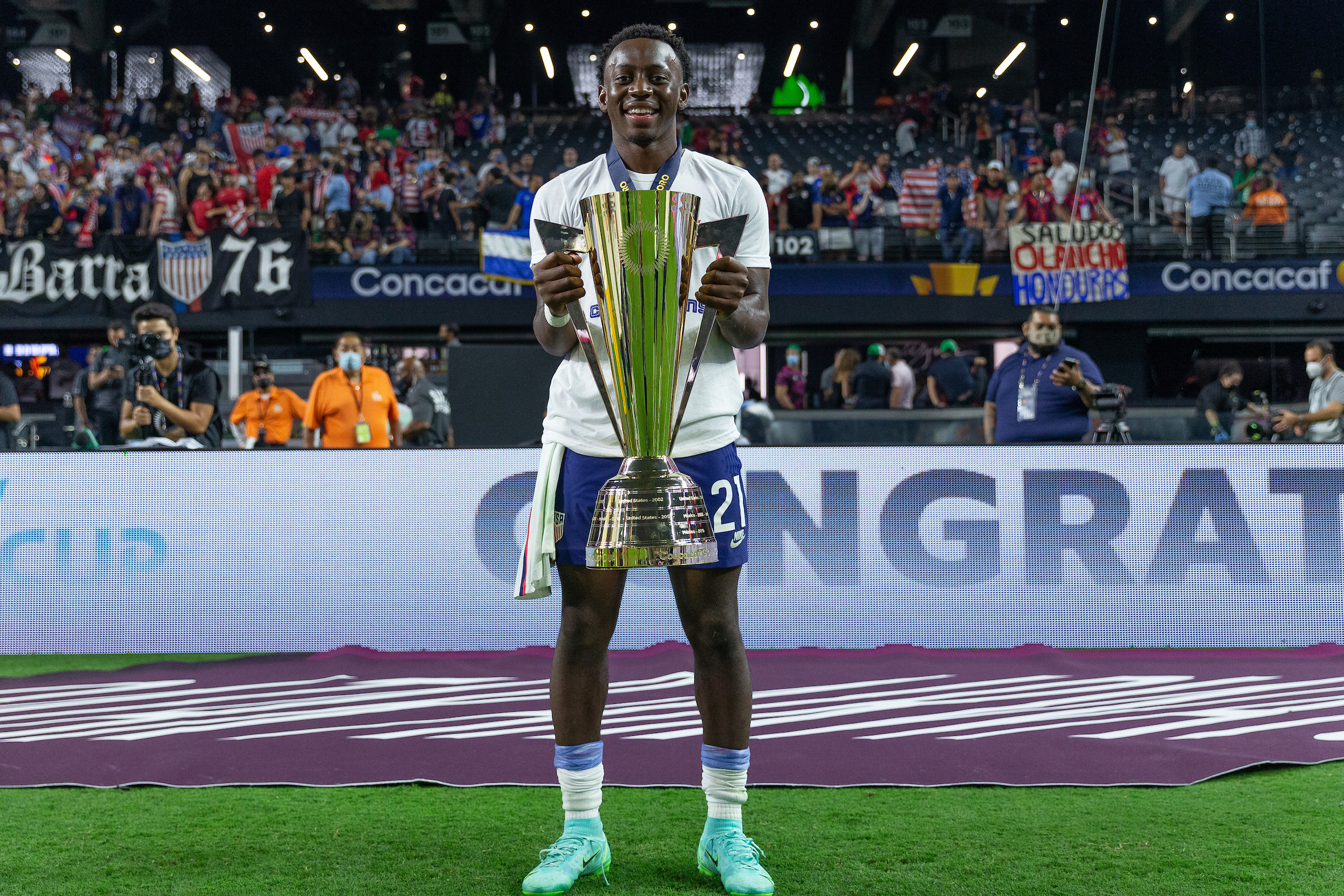 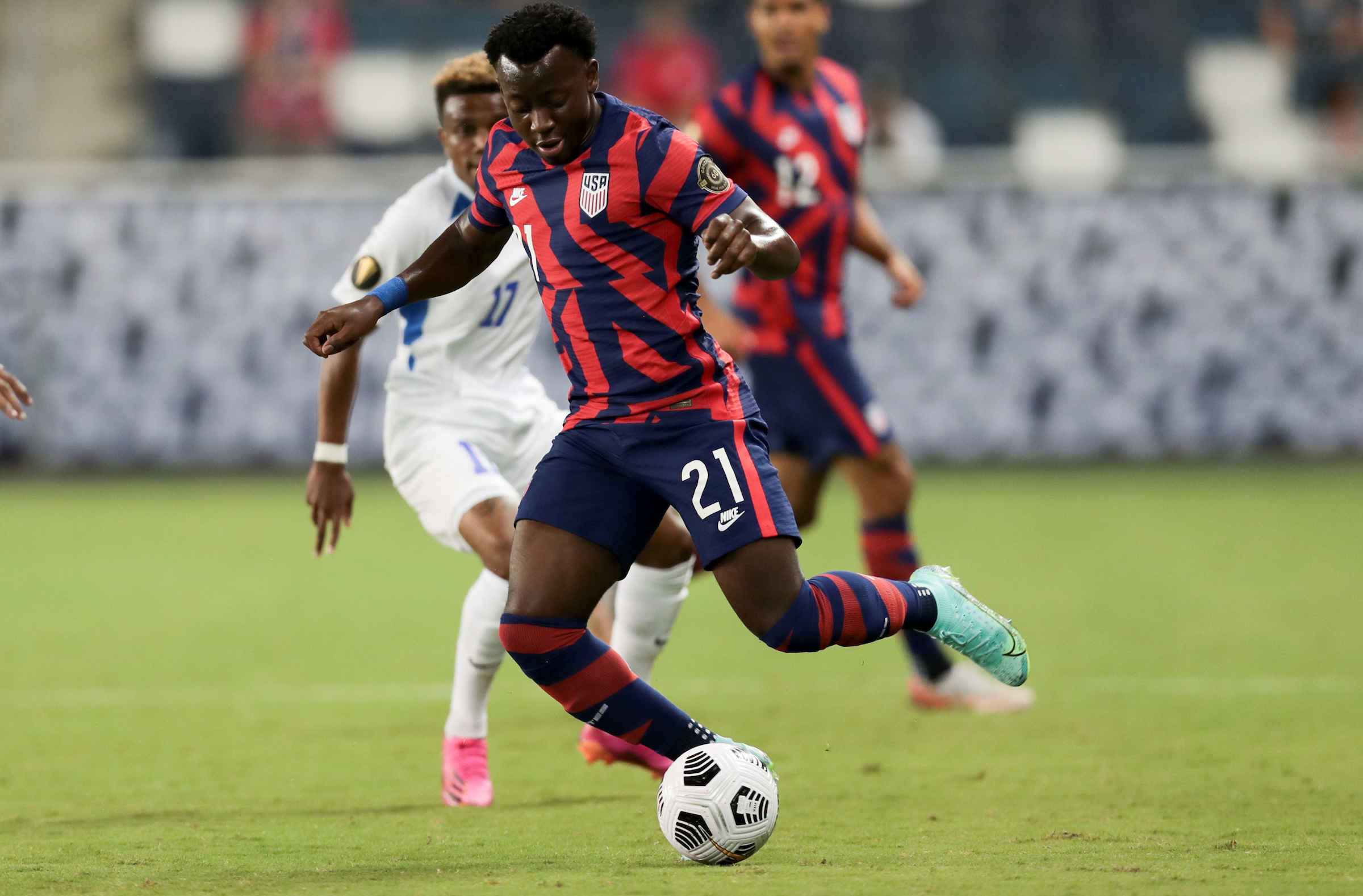 This is Bello’s first nomination for Young Male Player of the Year.