Midfielder Gianluca Busio made major strides for both club and country in 2021 to earn his second nomination for Chipotle U.S. Soccer Young Male Player of the Year. The 19-year-old picked up his first eight senior USMNT caps and lifted the 2021 Gold Cup while excelling for Sporting Kansas City and earning a move to Venezia of the Italian Serie A.

Before casting your ballot for U.S. Soccer’s 2021 Player of the Year awards, here’s a rundown of Busio’s body of work for country and club this year: 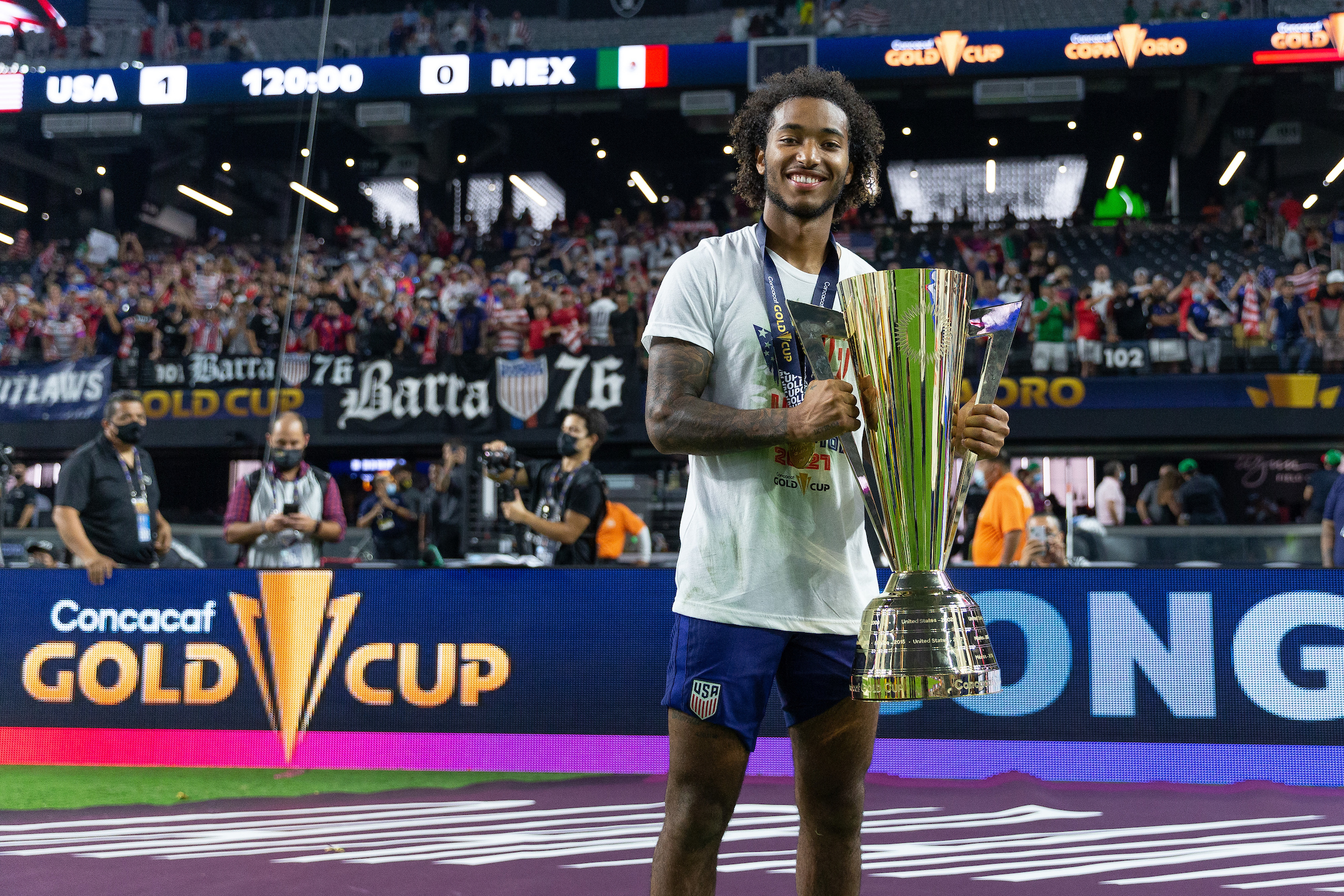 Busio was previously nominated for the award in 2019 for his play with the U-17 USMNT during that year’s Concacaf U-17 Championship and FIFA U-17 World Cup.