The community engagement initiatives come as part of U.S. Soccer’s “One Nation” social responsibility platform, which seeks to drive positive impact in the areas of diversity, equity, inclusion and belonging.

Smith launched Ohio Blind Soccer after attending a camp with the U.S. Association of Blind Athletes. Bringing the sport to Columbus, the program has grown from one athlete to eight adults, a youth program and a program at the Ohio State School for the Blind. Smith has helped push the game’s growth in Ohio and has coached several development camps and clinics across the United States with an eye towards the Paralympics in 2028.

Washington spent six seasons with the Crew and earned six caps with the USMNT during his playing career. Now, he leads the club’s youth player development outreach, alumni relations and mentorship program for Crew academy players. His work also sees him seeking out business opportunities to connect with the Columbus community.

Together with the Columbus Crew, U.S. Soccer hosted its One Nation Community Youth Program - a virtual sports industry career panel designed to inspire local young adults to dream big and pursue their goals. The program was held on Tuesday, Jan. 25, aiming to demonstrate to high school students from Columbus City Schools that they can achieve great things no matter their background, with the goal to broaden career horizons and build professional skills.

The Community Youth Program career panel featured a diverse slate of sports industry professionals working in Columbus across a variety of off-the-field functions:

U.S. Soccer is partnering with KultureCity to make the gameday experience sensory inclusive. KultureCity is a leading non-profit recognized nationwide for using its resources to revolutionize and affect change in the community for those with sensory needs, not just those with autism. In an effort to enhance their gameday experience, fans with sensory needs will be able to check out sensory bags at no cost during the match.

U.S. Soccer has also partnered with Vote.org to drive voter registration for important state and local elections, highlighting the initiative with in-game video board graphics and stadium announcements. 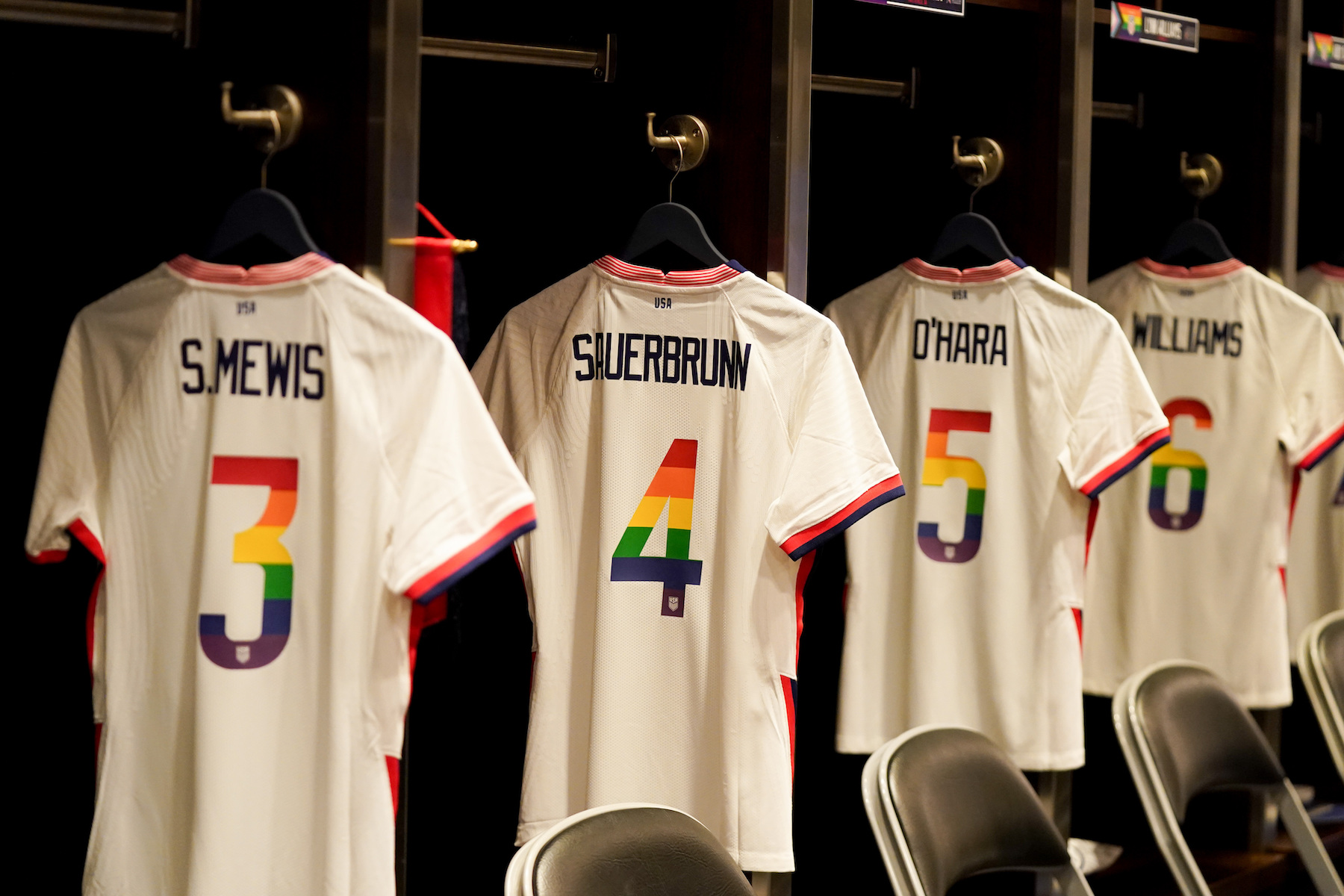 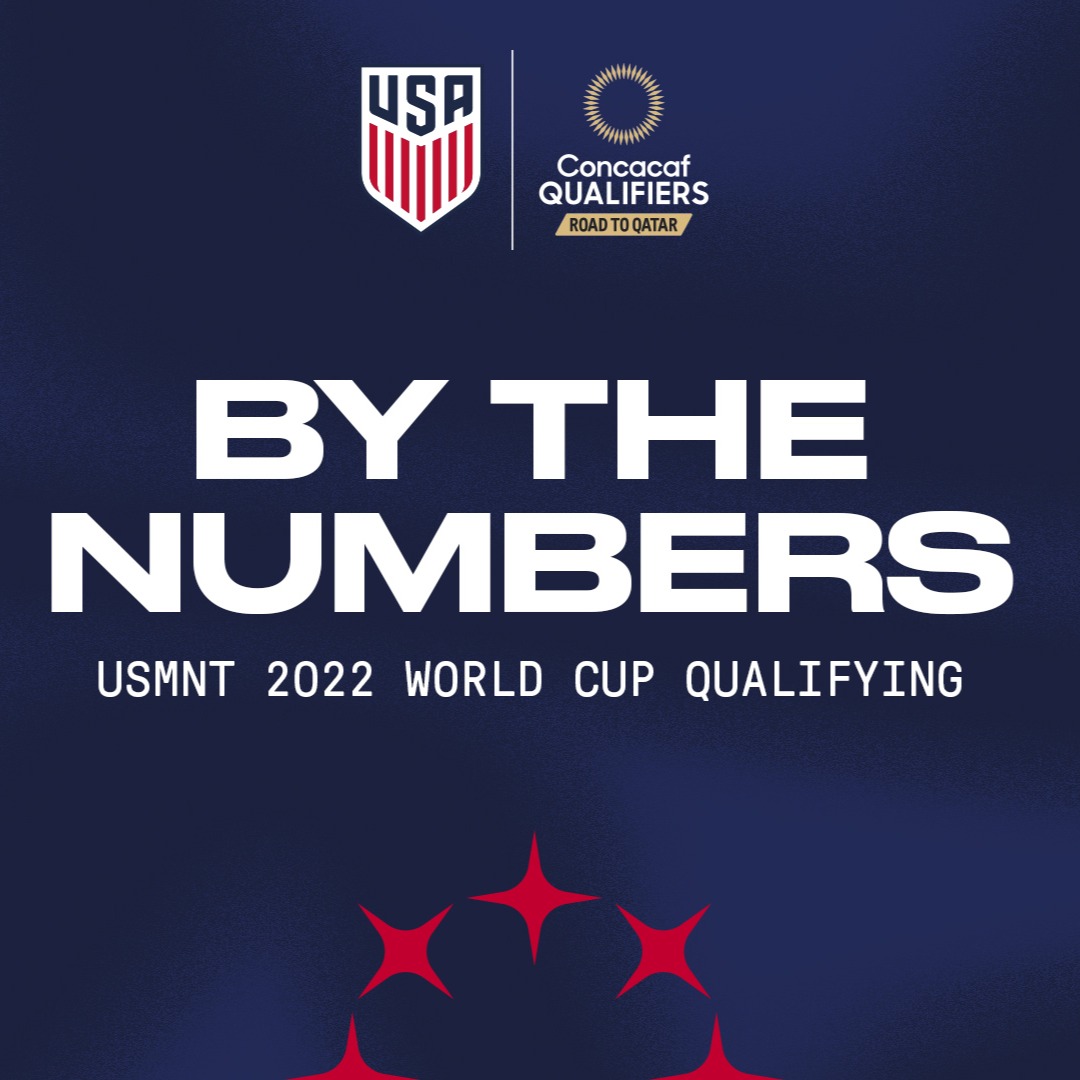 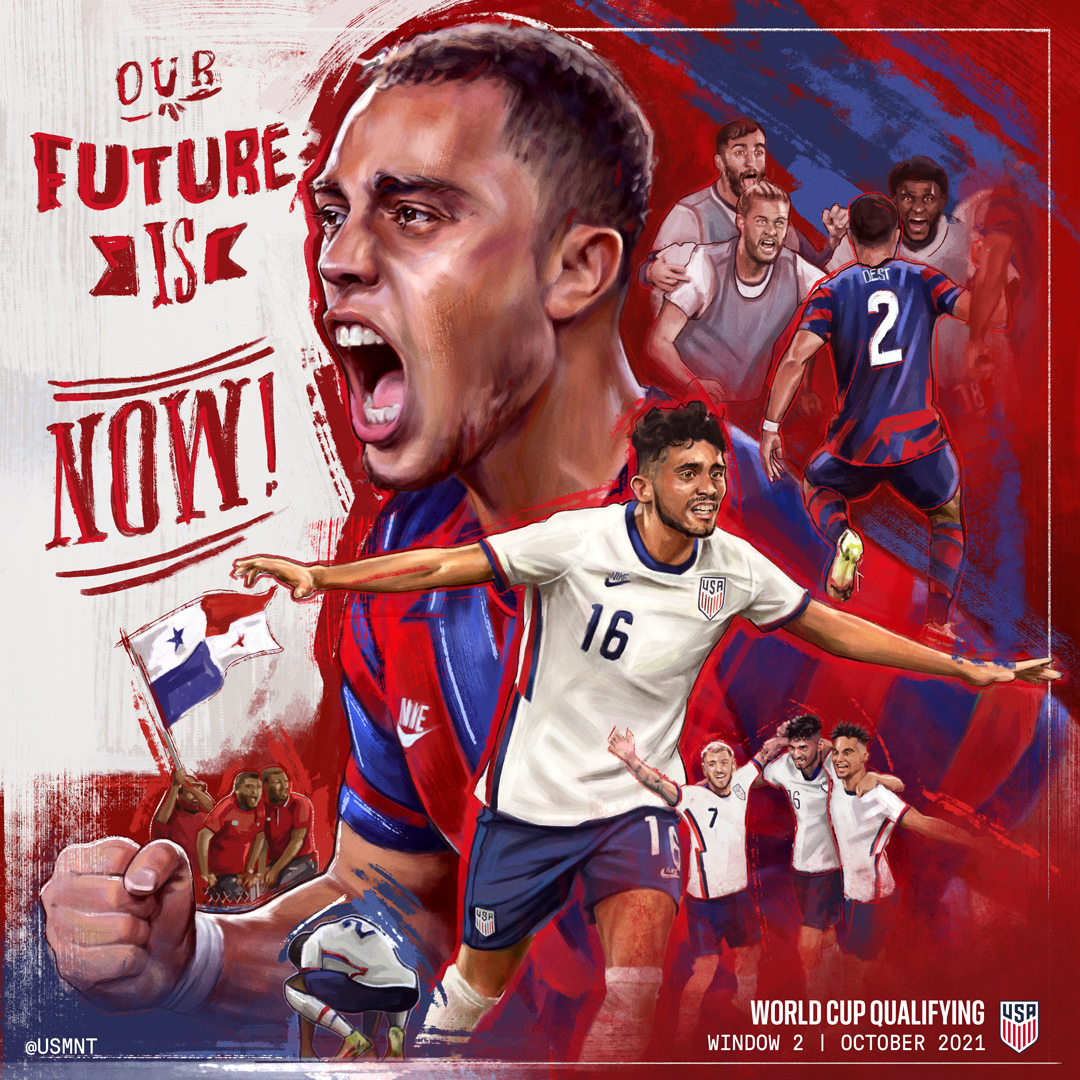 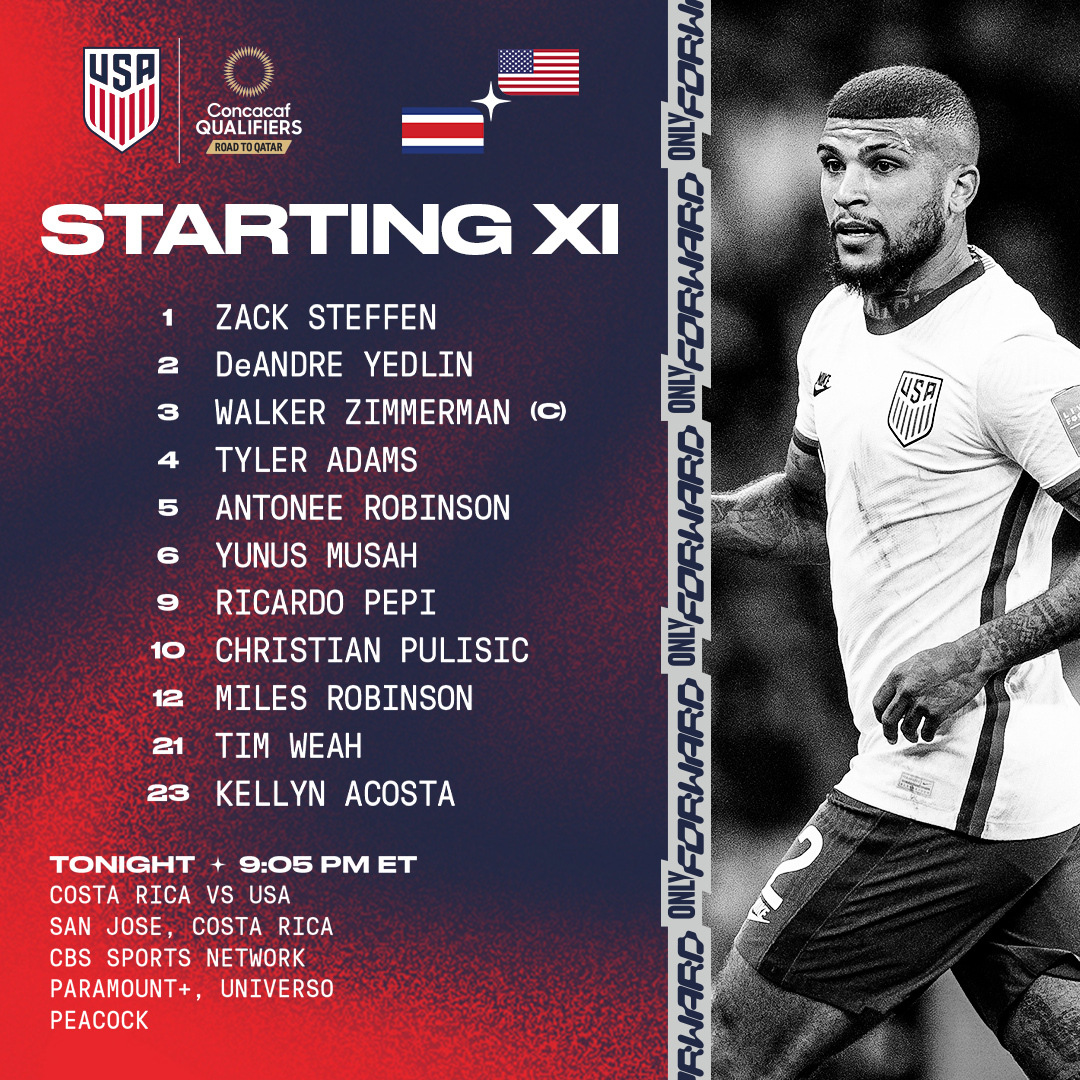