Jeremiah (left) and Elijah (right) are brothers who share a few common bond. Firstly, both enjoy the sport of soccer. Elijah plays, and his younger brother Jeremiah supports him from the sidelines. Secondly, both Elijah and Jeremiah live with Autism Spectrum Disorder (ASD).

Both Elijah and Jeremiah are impacted differently with various triggers making them uncomfortable. However, they both have outlets that make living the disorder more easily conquered.

For Elijah his comfort starts with the sport of soccer. He was first put into the sport as a physical outlet alongside other kids on the spectrum. But as his mom and his coach soon realized, when Elijah was within the painted lines, he was a different kid entirely.

His mom said, “When I look at him and he is talking about soccer, I see him as any other normal kid. His journey with soccer has brought out this confident person who is totally different on the field than he is elsewhere – he plays openly and he’s not afraid or treated any different.”

Jeremiah doesn’t play soccer with the same commitment that his older brother does, but Jeremiah loves to support his brother and is often like his shadow at his games cheering on Elijah.

Both Elijah & Jeremiah have received significant support from the Autism Society of Greater Orlando which has allowed their mom, Margie, to provide them access to the things they love in safe and sensory cognizant ways.

Volkswagen will support the family by telling their story via rich content, providing them access via CHAMP, and bringing the family out to the U.S. Men’s National Team’s FIFA World Cup Qualifier at Exploria Stadium on March 27th where they’ll receive a once-in-a-lifetime experience!

This will be the family’s first U.S. Soccer match of any kind. 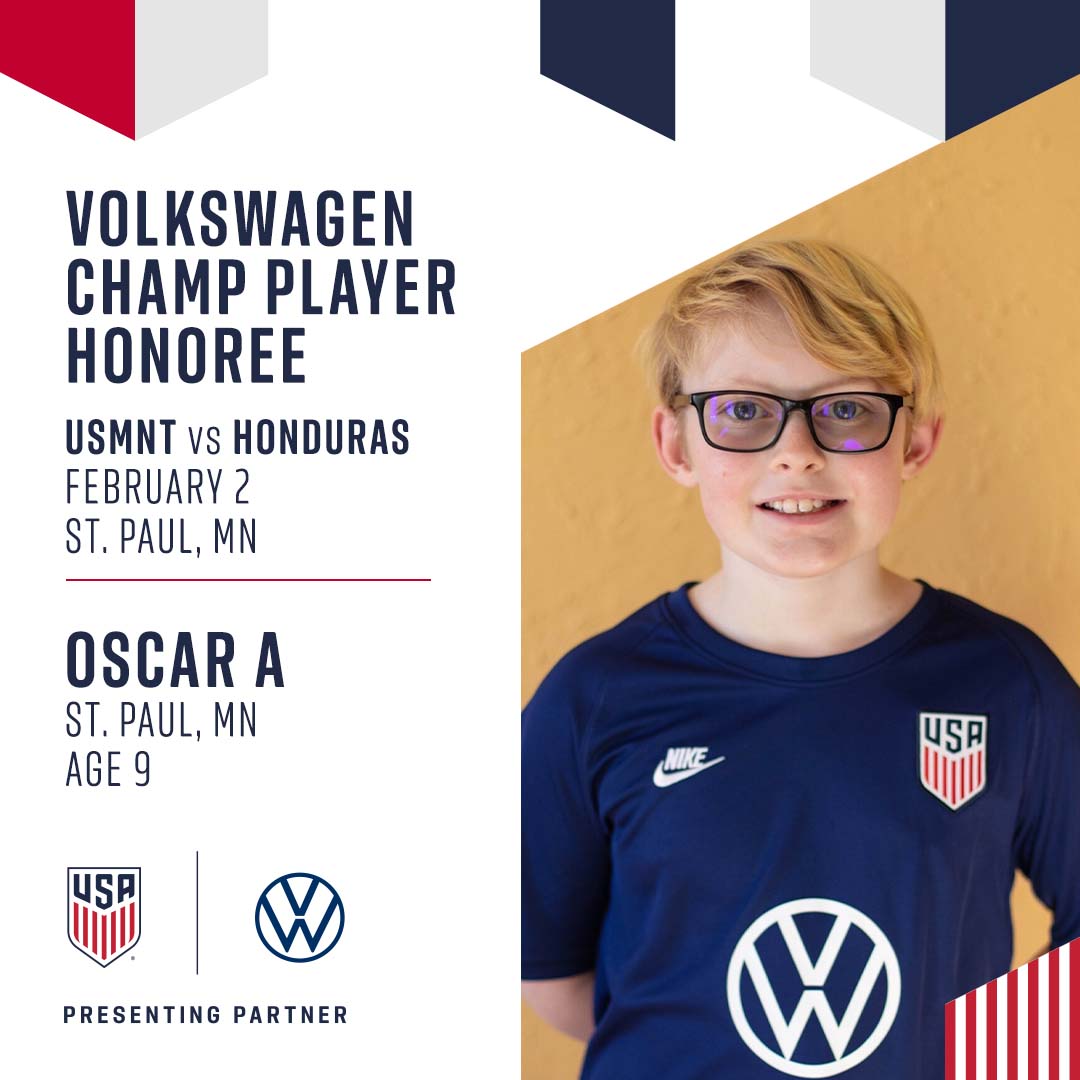 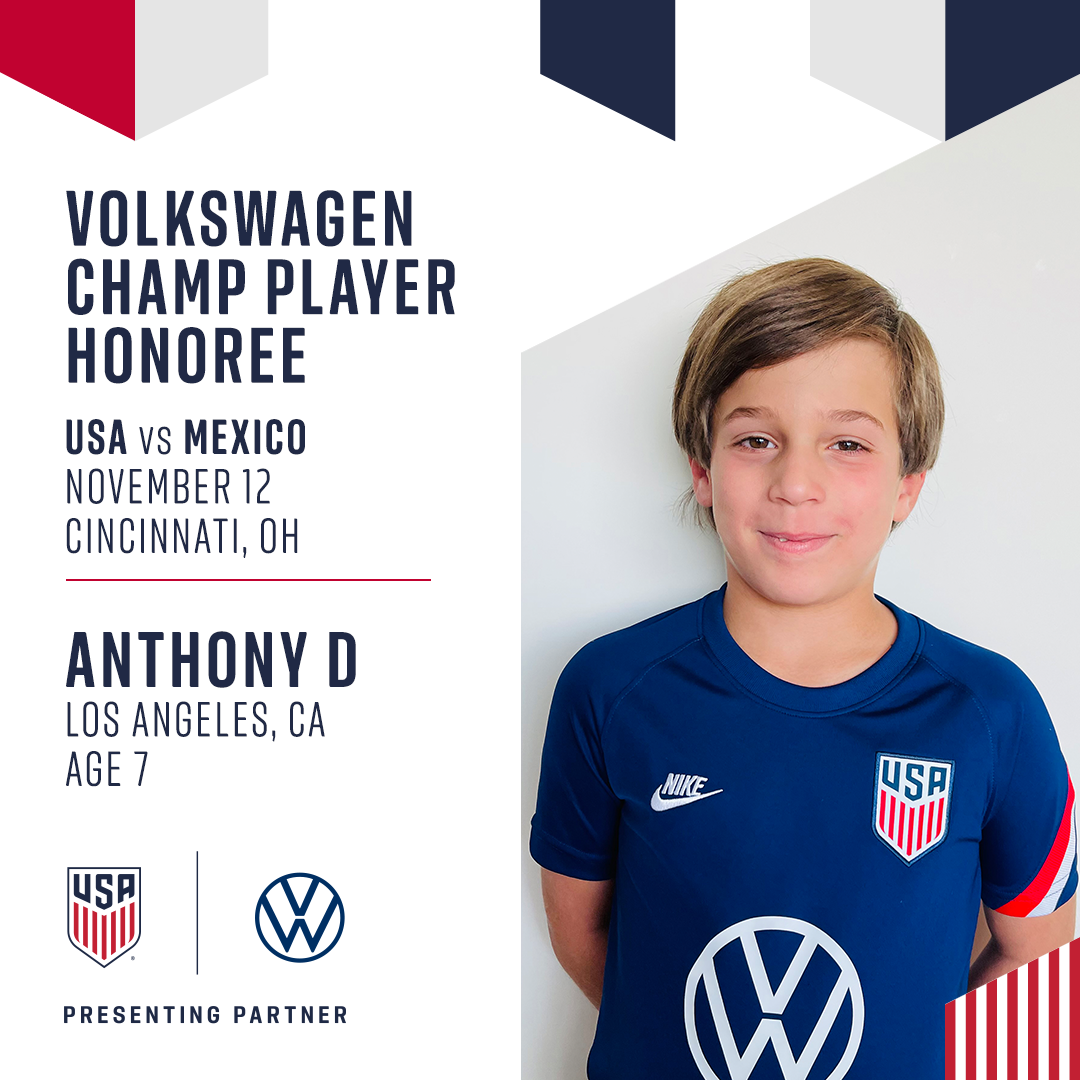 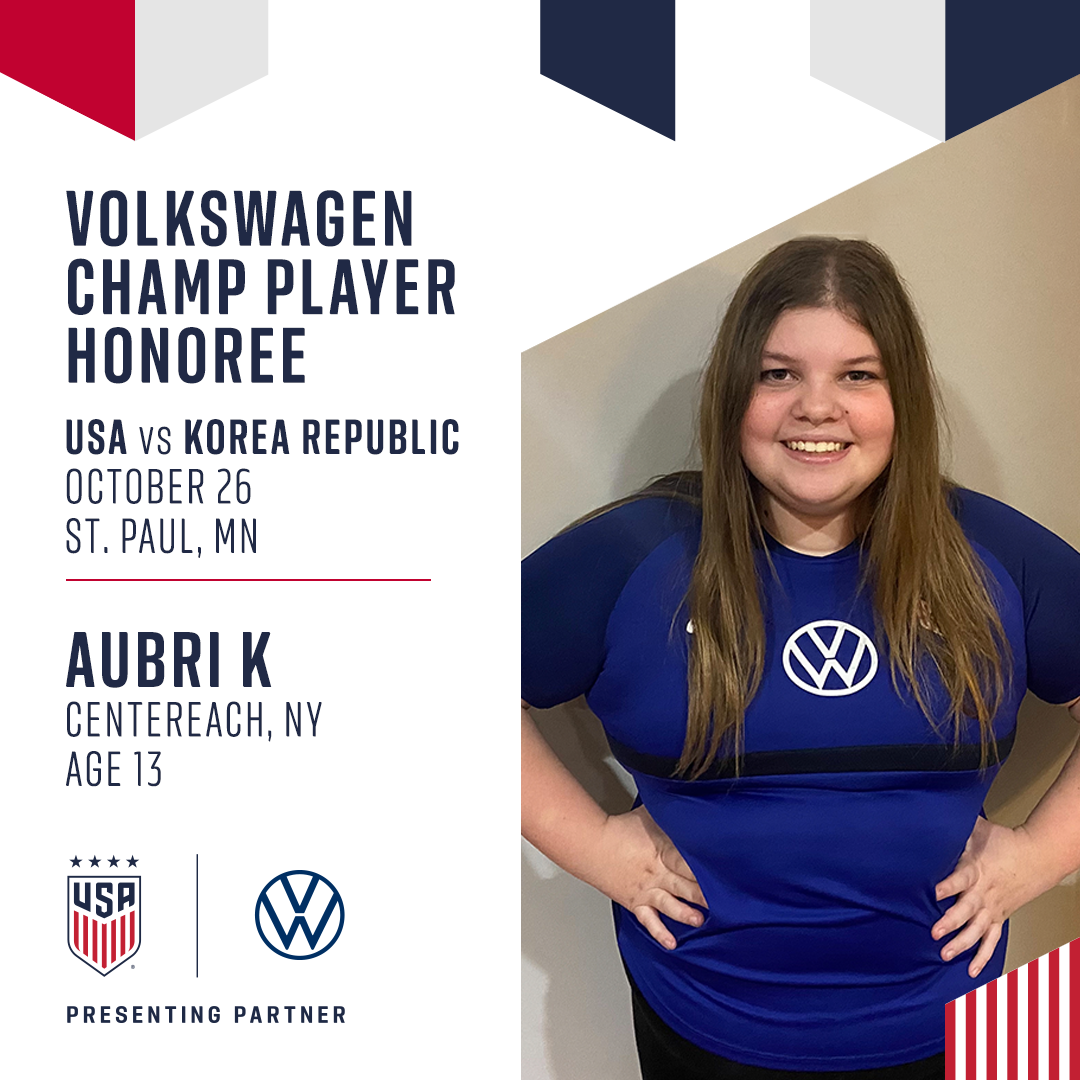 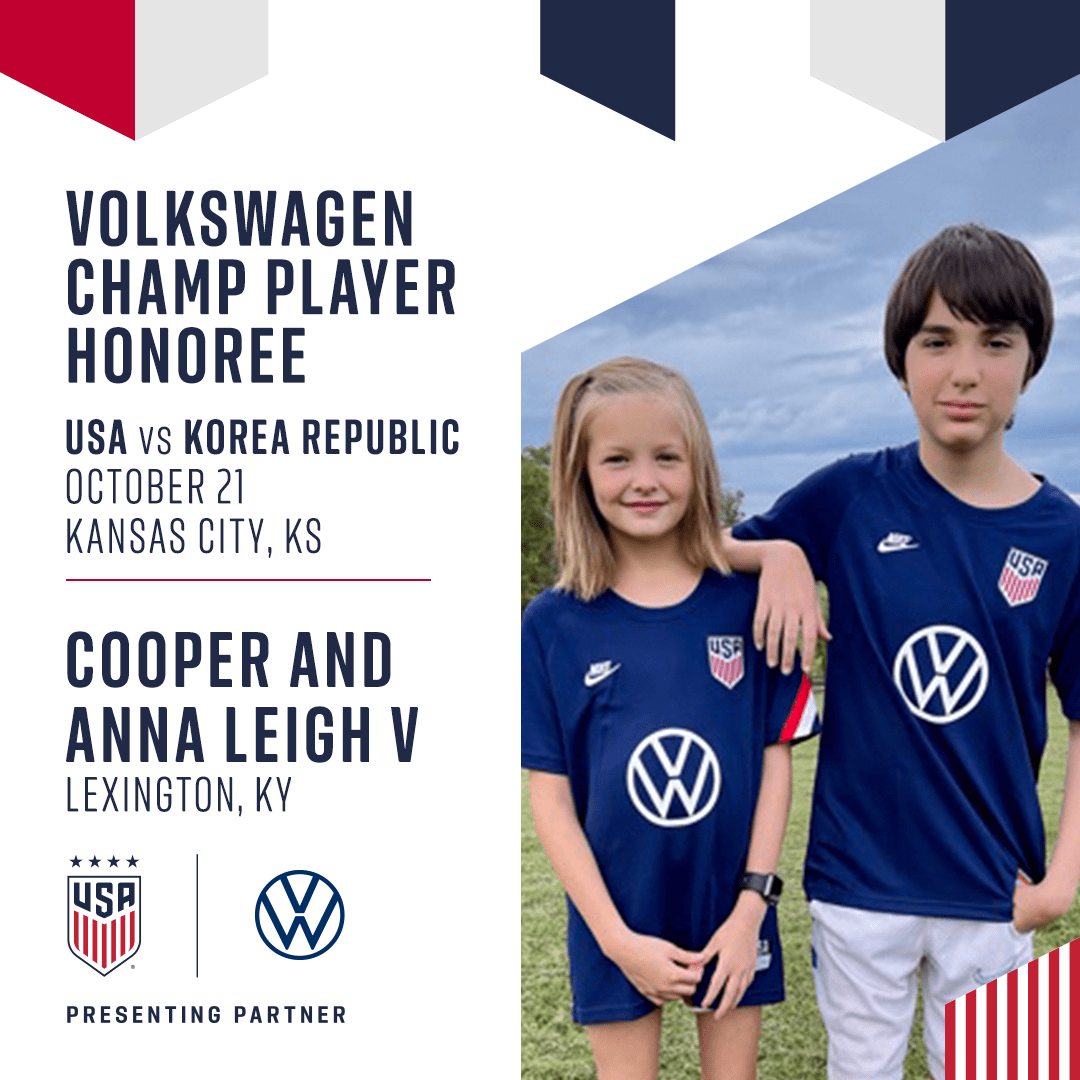 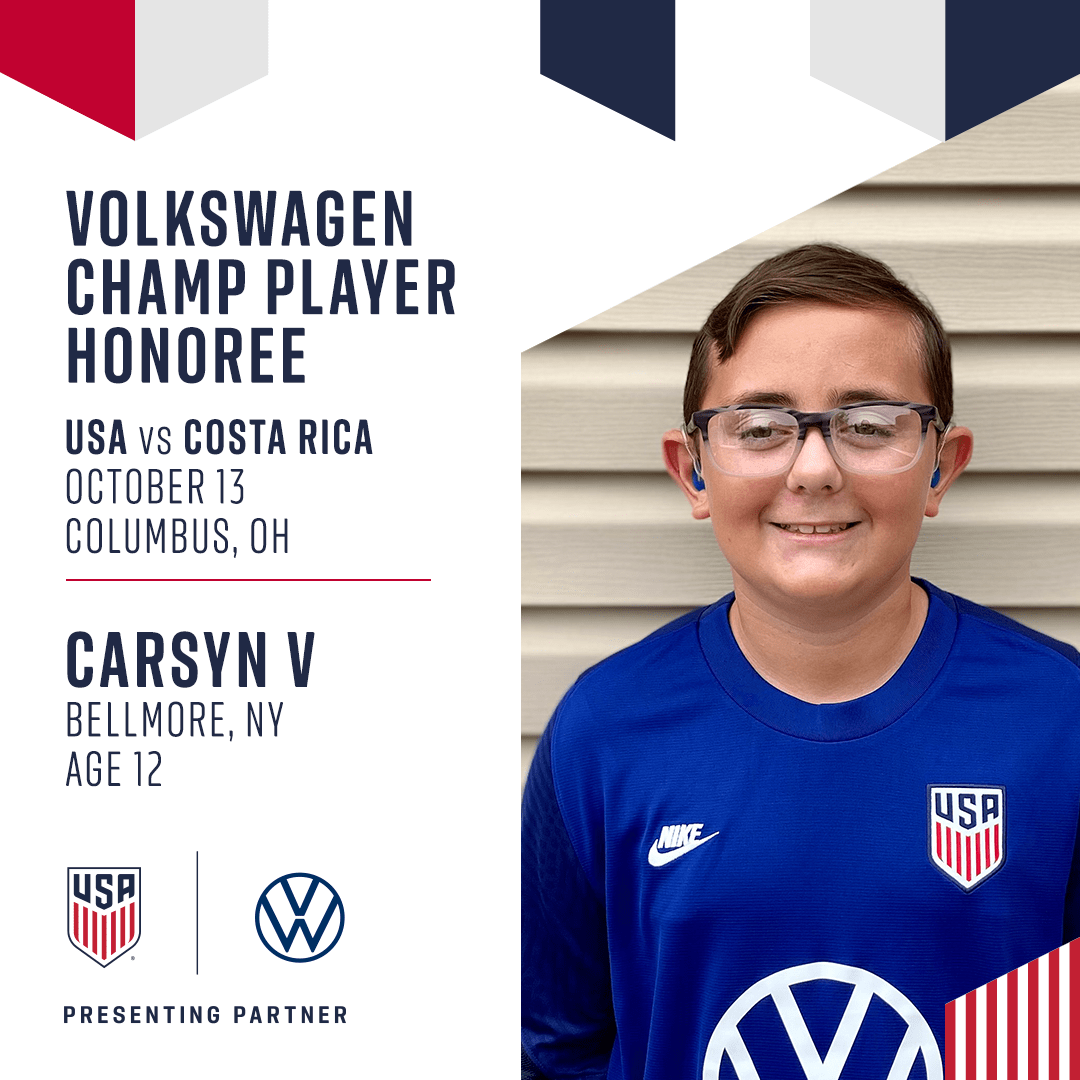 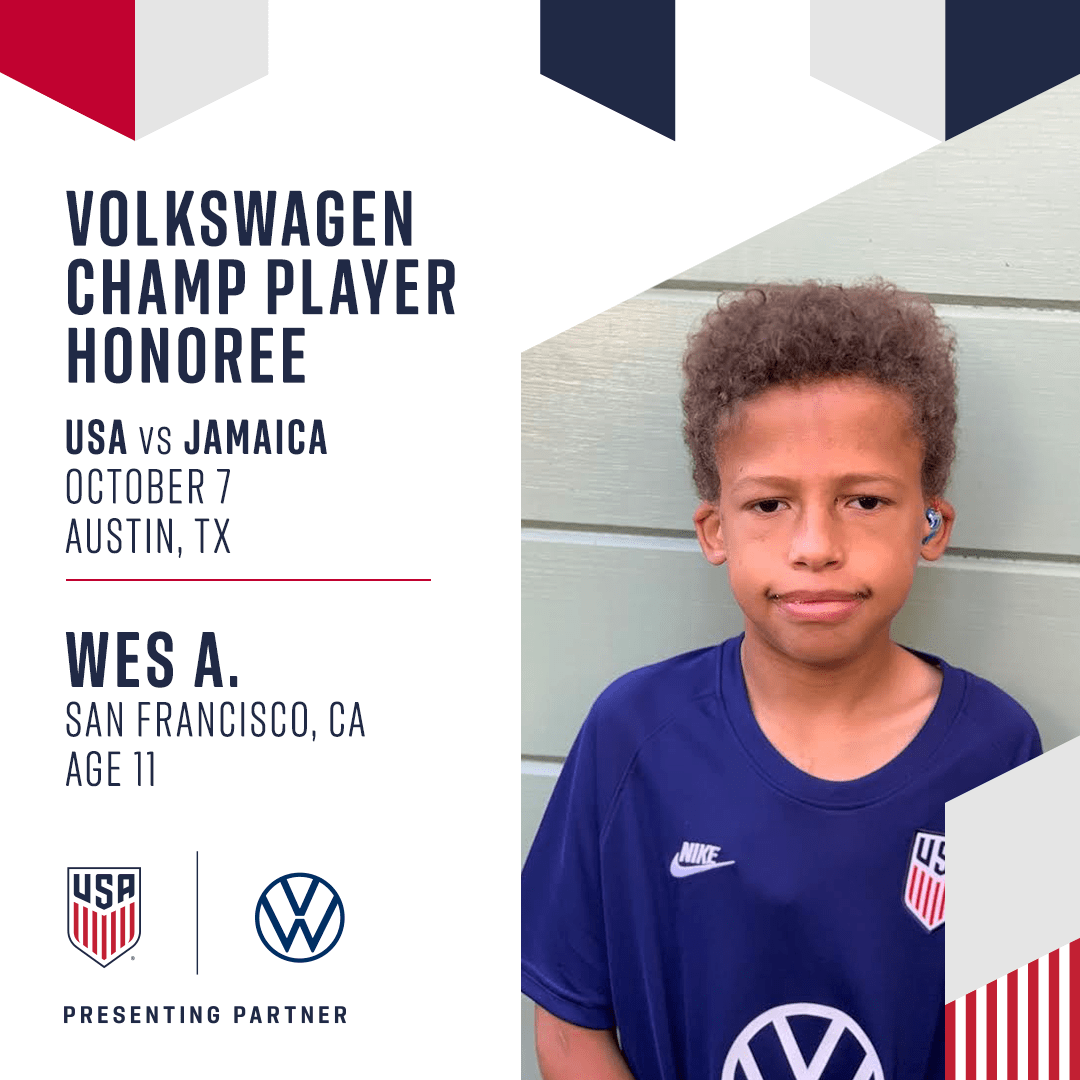