U-19 MYNT Head Coach Marko Mitrović Calls 19 Players To Spain For Friendlies Vs. England And Norway

Second Training Camp for Mitrović Set for Marbella, Spain
May 27 2022

CHICAGO (May 27, 2022) – U.S. Under-19 Men’s Youth National Team head coach Marko Mitrović has called 20 players to Marbella, Spain for a pair of friendlies against England and Norway. The team will gather from May 31-June 10, facing England on June 6 and Norway on June 9. Both matches will be played at 12 p.m. ET at the Marbella Football Center’s Dama de Noche pitches.

One player is based abroad- Atletico Madrid forward Rodrigo Neri- while the 18 domestic-based players come from 14 different teams, including 11 in Major League Soccer. Three each come from the Houston Dynamo and Orlando City SC. Eleven states are represented on the roster, led by five players from Florida.

Tags
U-19 MNT
Stories
View all 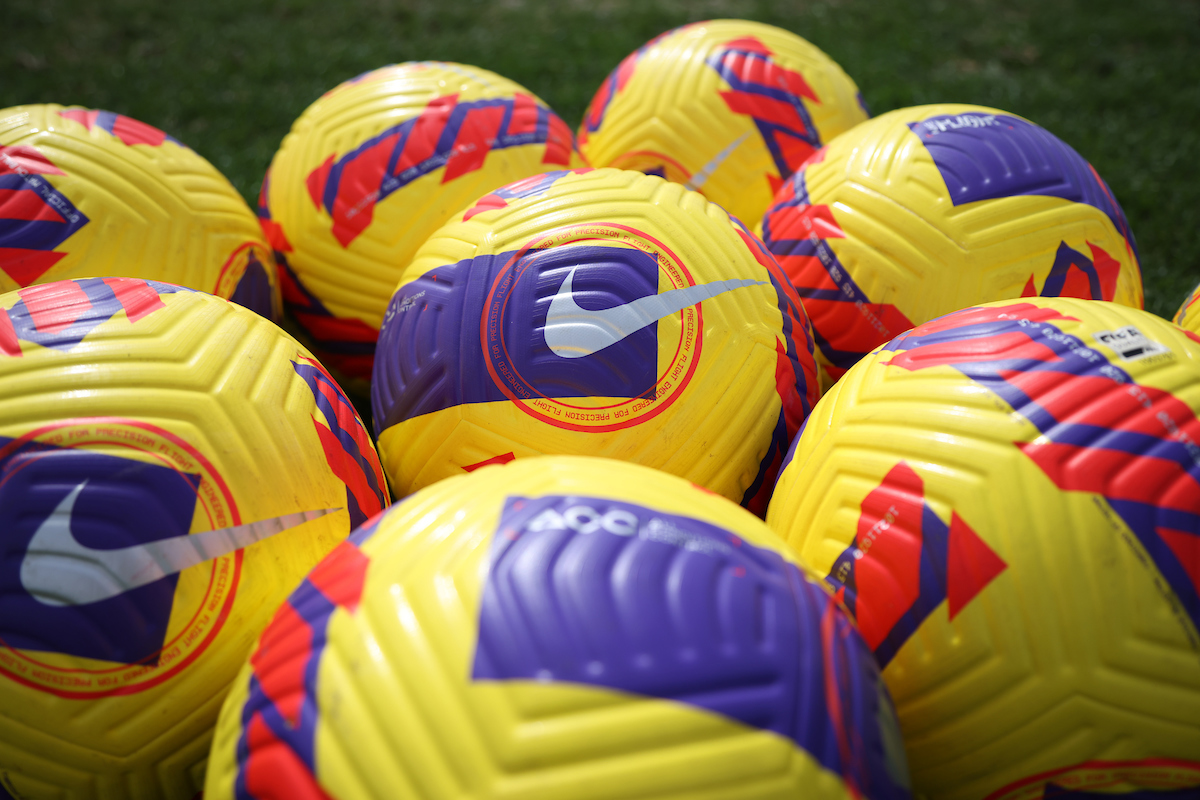