HORSTERHOEKWEG, Netherlands (June 10, 2022) – The U.S. Under-15 Women’s Youth National Team downed Netherlands 3-0 in the first game of a two-game trip to Europe, outshooting the hosts 18-2.

The USA will face its counterparts from Germany on June 15 in Nordhorn, Germany, which is just three miles over the Holland/Germany border, to complete the trip.

This is the third event of 2022 for the U.S. U-15s under head coach Katie Schoepfer, but these matches are the first international games for this age group since the summer of 2019 after a long pause in programming due to the COVID-19 pandemic.

The young Americans wasted no time getting on the board in the return to international play for this age group as midfielder Kennedy Fuller scored twice inside of six minutes.

The first goal came in just the third minute as forward Ava Harrison took the ball to the end line and served into the middle. Fuller’s run to the front post beat her defender and she finished.

Fuller doubled the lead and completed her brace in the fifth minute off a set piece service from Jordyn Hardeman, who flighted the ball into the box from near the midfield line for Fuller to knock home.

The USA took a 2-0 lead into halftime, and midfielder Kimmi Ascanio effectively sealed the match in the 80-minute game when she took the ball down the left side and finished inside the near post less than a minute into the second half.

U.S. goalkeepers Kennedy Zorn and Molly Vapensky shared the shutout, each playing a half, but neither was forced to make a save as the U.S. defense did not allow a shot on goal.

Subs not used: None 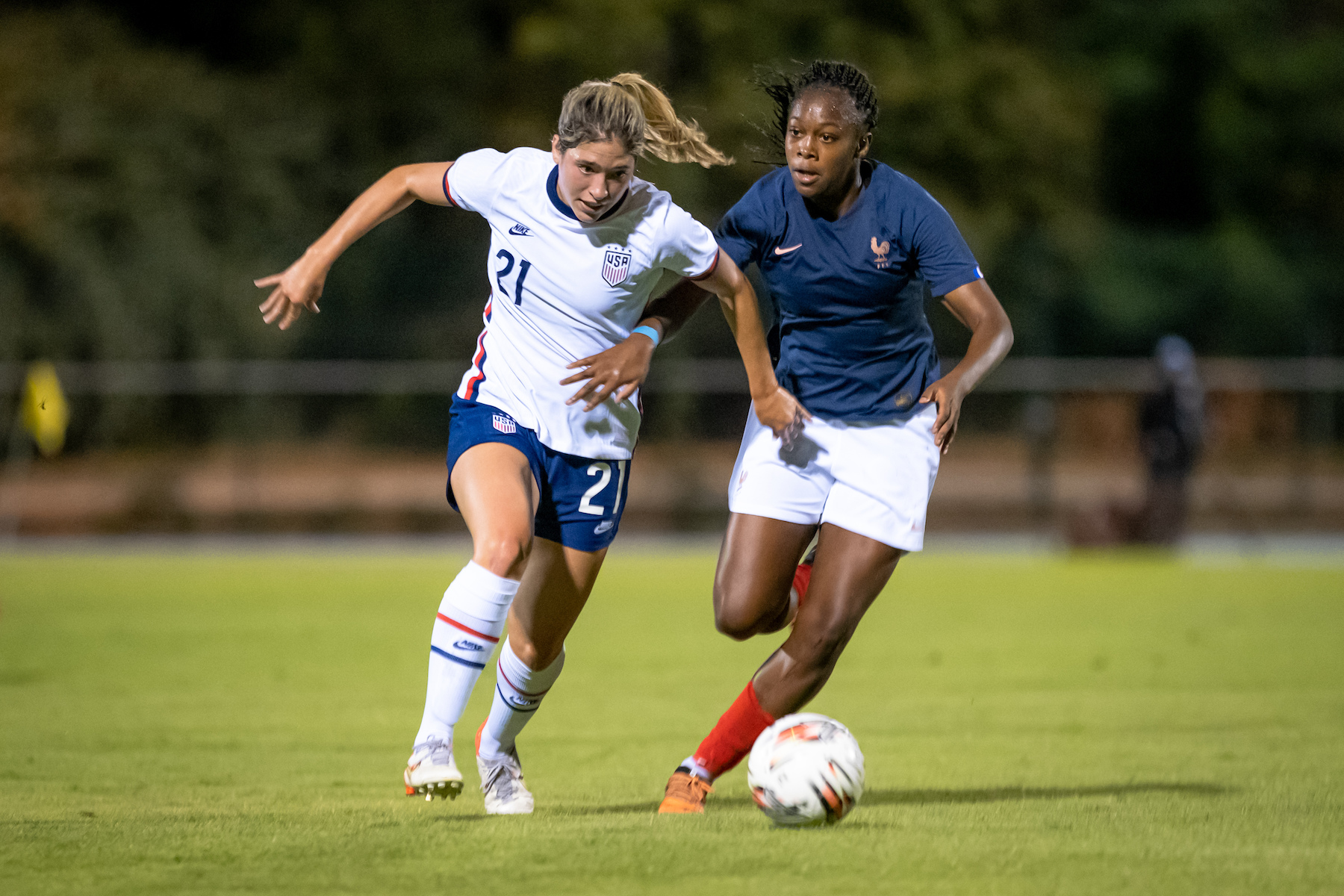 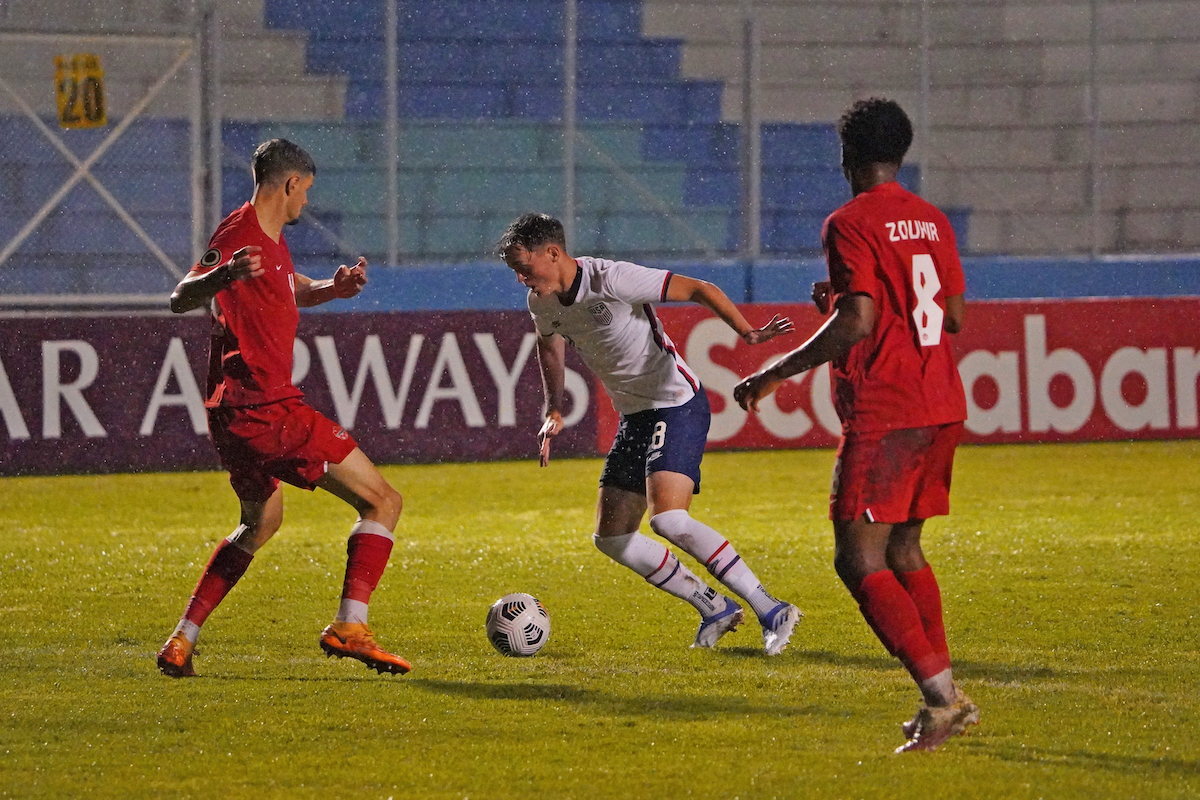 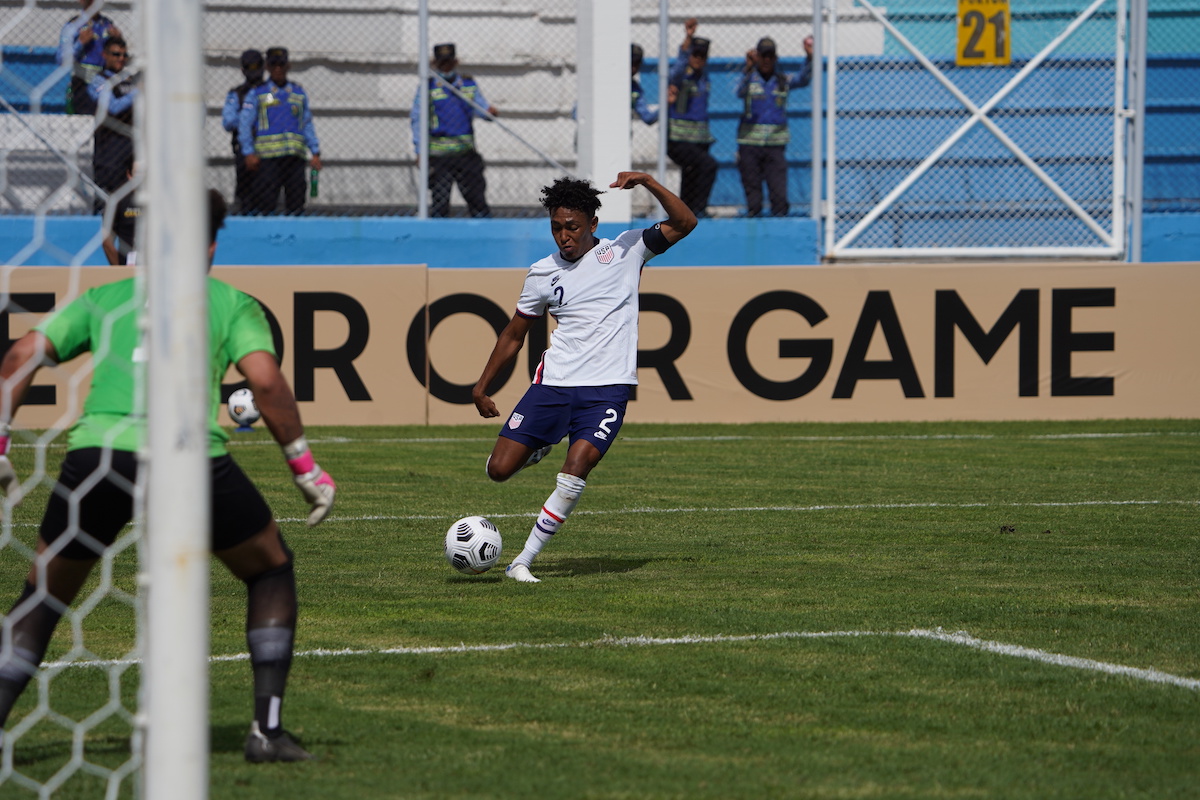 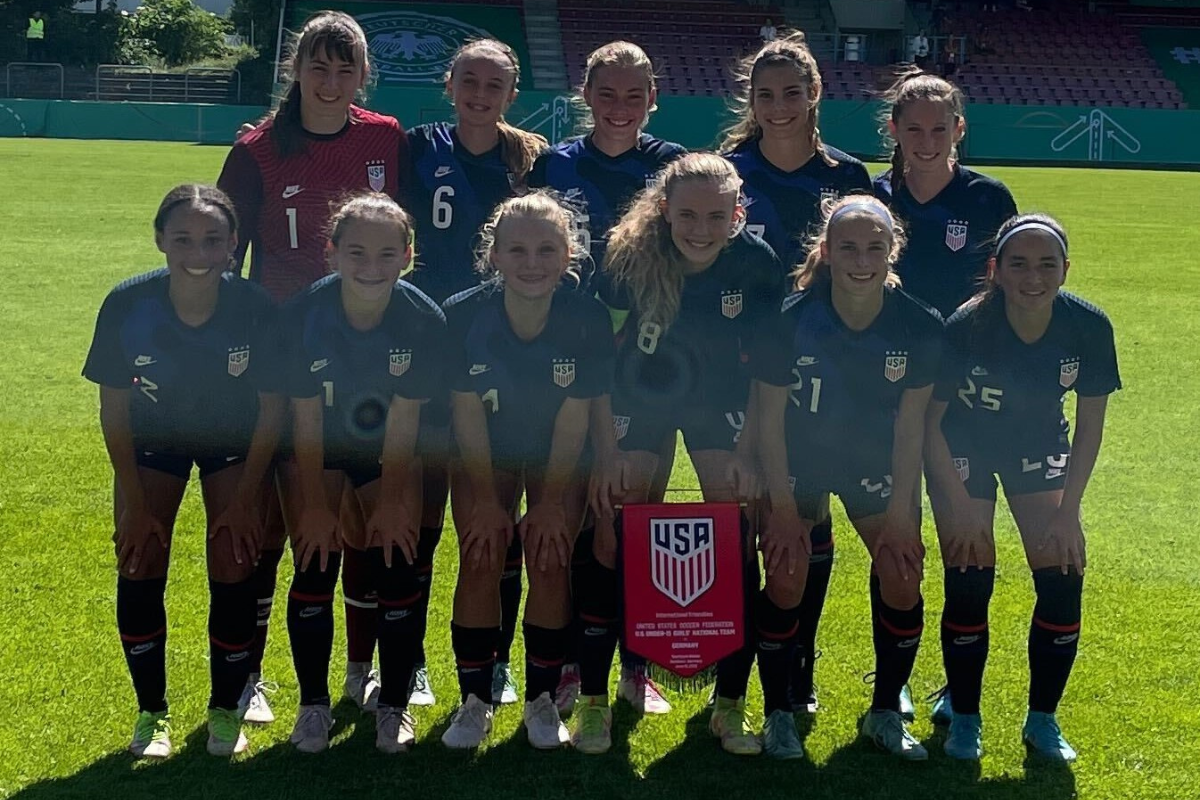 U.S. U-15 WYNT Comes From Behind To Defeat Germany 3-1 And Sweep Two-Game European Tour

U.S. U-15 WYNT Comes From Behind To Defeat Germany 3-1 And Sweep Two-Game European Tour