The USA scored its first goal in the third minute and its final goal in the 68th minute of the 70-minute match to secure a place in the semifinal round. The Americans currently top Group B in League A with six points from two matches, the same as Canada, but the USA has a commanding +23 goal difference to Canada’s +8.

The USA will face Canada for the Group B title on Thursday, Aug. 4 (9 a.m. ET). All matches are being broadcast on Concacaf.com and on the Concacaf App.

The USA needs a win or a tie against Canada to take the top spot in the group and set up a match against the second-place finisher from Group A, which is likely to be guest team Wales or the Dominican Republic. Mexico currently tops group A with two wins thus far.

Midfielder Katie Scott had three assists in the victory to go along with her one goal. Ballek, midfielder Kennedy Fuller and forward Alex Pfeiffer lead the USA in scoring in the tournament so far with five goals each. Midfielder Kimmi Ascanio has three, all scored in the 12-0 victory over Puerto Rico to open the tournament.

This year marks the fourth Concacaf tournament for this age group and the competition is being held from July 31 to Aug. 7. The U.S. has won both Concacaf Girls’ U-15 Championships in which it has participated (2016 and 2018).

The 2022 Concacaf Women’s U-15 Championship is the largest ever, featuring 32 teams (31 Concacaf nations and one invited guest in Wales) and is split into three leagues. The leagues were divided based on the Concacaf Women’s Under-17 ranking, with the top seven teams plus the guest team in League A, the next 12 best teams in League B and the remaining teams in League C. Within each league, teams are drawn into groups of four. In the USA’s League A, the top two teams in each group will advance to the semifinals.

The 2020 Concacaf Girls’ U-15 Championship was canceled due to the COVID-19 pandemic. In 2018, the tournament mostly featured 2003-birth year players, but the USA brought a younger team composed of players born in 2004 and 2005. Despite the younger squad, the U.S. won its second-straight U-15 Championship with a 3-0 victory against Mexico in the final. Midfielder Olivia Moultrie as well as forwards Jaedyn Shaw and Alyssa Thompson and goalkeeper Teagan Wy were all a part of the USA’s title-winning run in 2018 and were recently named to the U.S. team for this summer’s FIFA U-20 Women’s World Cup.

Competition: CONCACAF U15 Girls’ Championship – League A, Group B 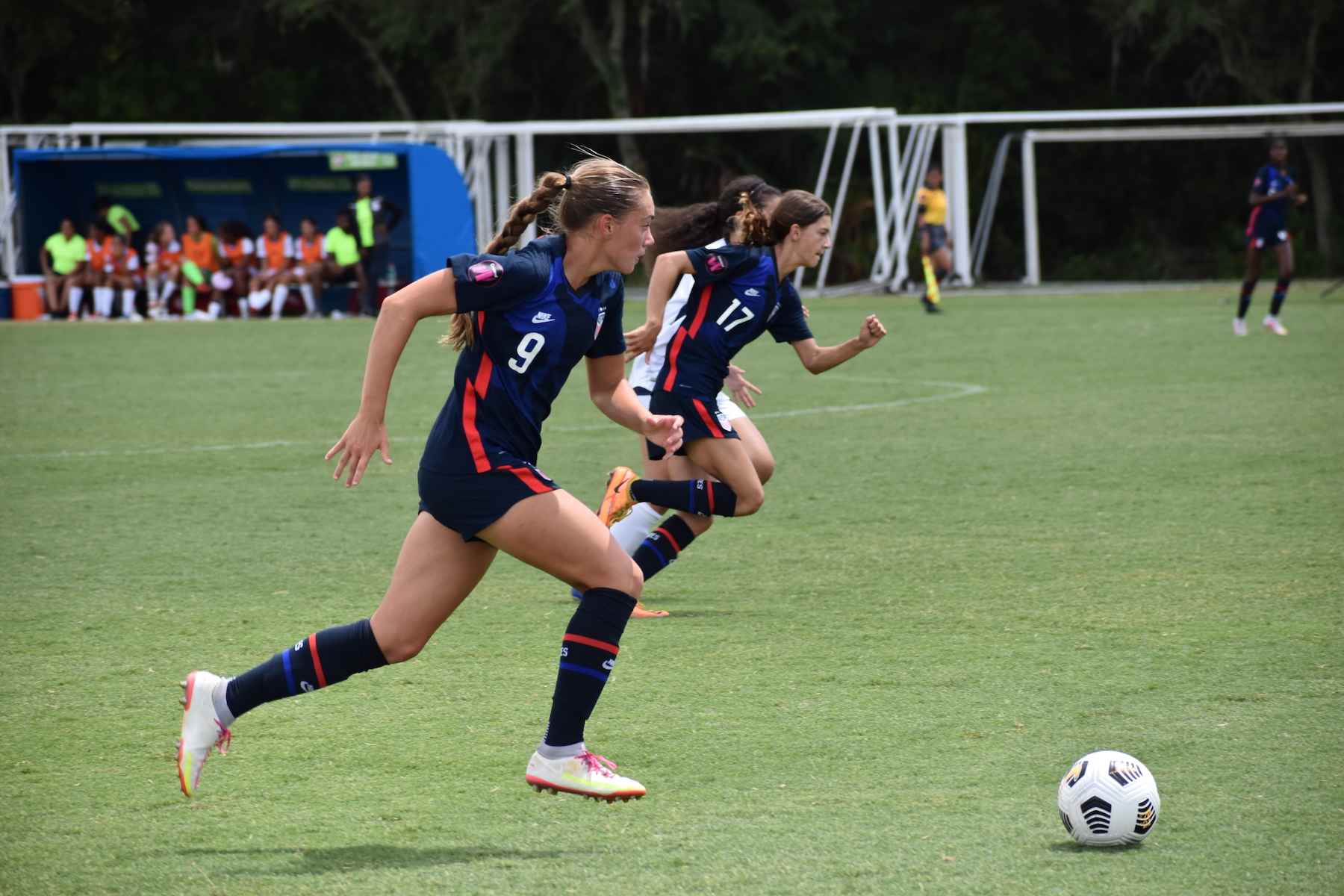 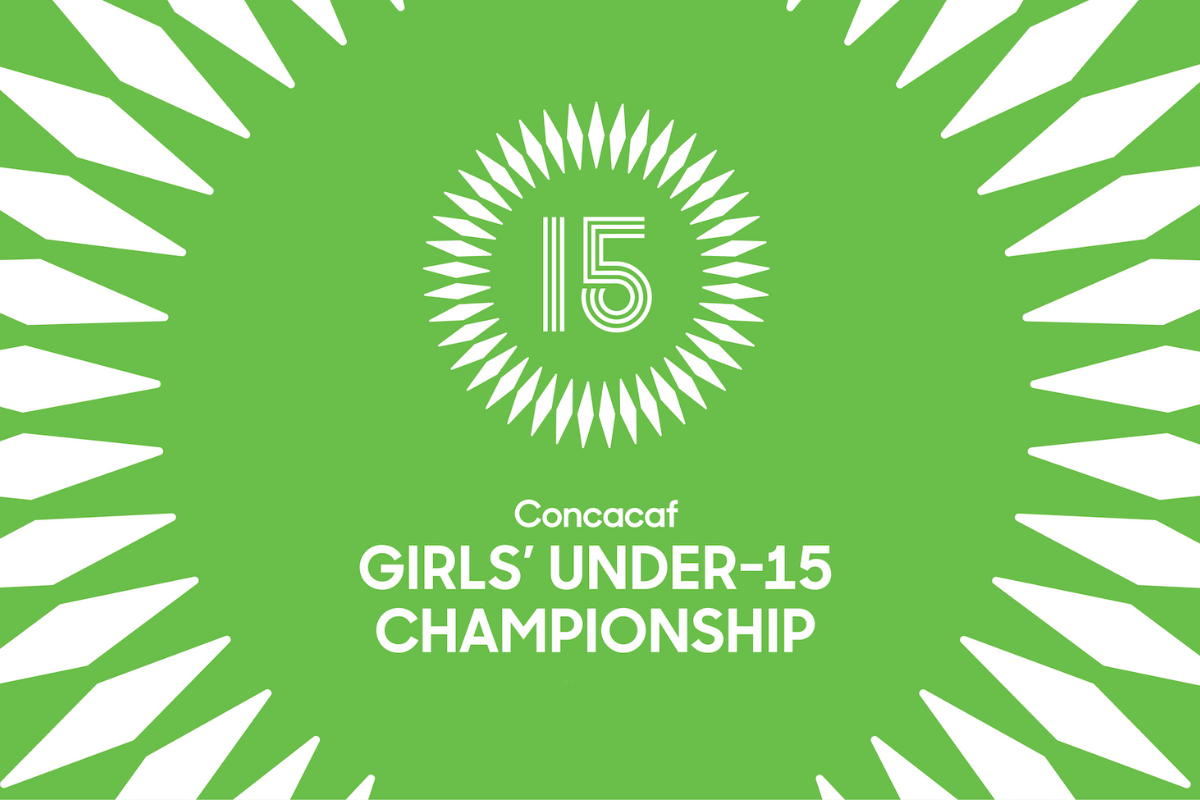