CHICAGO (Jan. 25, 2023) – U.S. Soccer today announced that Michelle Cross and John Sullivan have been named the 2022 U.S. Soccer CP Female and Male Players of the Year, presented by Degree Deodorant, after both played important roles in their respective teams’ IFCPF World Cup campaigns.

“Michelle's performances throughout the CP WNT successful run on the way to being crowned 2022 World Cup champions were outstanding,” said U.S. Soccer Sr. Director of Technical & Grassroots of Extended National Teams Stuart Sharp. “In particular, Michelle's positional sense allowed her to break up opponents' build-up and set up many of the team's decisive counterattack opportunities. She is a huge asset to the national team and I look forward to seeing both her and the CP WNT continue to produce winning performances in 2023.”

In the team’s inaugural year, Cross was the only player to feature in every minute of the USA’s IFCPF Women’s World Cup triumph which included a 4-0-1 record and a thrilling 4-2 win in extra time to win the final.

On the CP MNT side, Sullivan had his most impactful season with strong distribution and ball-winning skills across consistent performances while helping the team to its strongest ever showing at the IFCPC Men’s World Cup in 2022 with a fourth-place finish.

“This year has been a breakout year for John, whose defensive performances at the 2022 World Cup helped to support the CP MNT to reach their highest-ever finish on the world stage,” said Sharp. “John has worked tremendously hard over the past 18 months to improve his all-round game, and this award is a true reflection of his dedication has paid off and his ability shining through.”

The CP MNT topped their group at the IFCPC Men’s World Cup in Salou, Spain, ending the tournament with a 2-2-1 record. Sullivan scored a goal in the team’s 5-1 victory over May 7.

“It’s an incredible honor to be recognized as the CP Male Player of the Year,” said Sullivan. “I’m greatly appreciative of my teammates who have made a positive impact on me on and off the field to make me the best player I can be, and a coaching staff who has stuck with me through ups and downs. I’m grateful for the opportunities I’ve had thanks to this team and that I get to proudly represent the USA. Our team has worked unbelievably hard and I know our best is yet to come.”

The CP National Teams are for eligible qualifying players with Cerebral Palsy, stroke or traumatic brain injury. If you or someone you know qualifies for the Men’s CP National Team and plays at a high level, you can contact us via email at ExtendedNT@ussoccer.org for more information on potential playing opportunities. 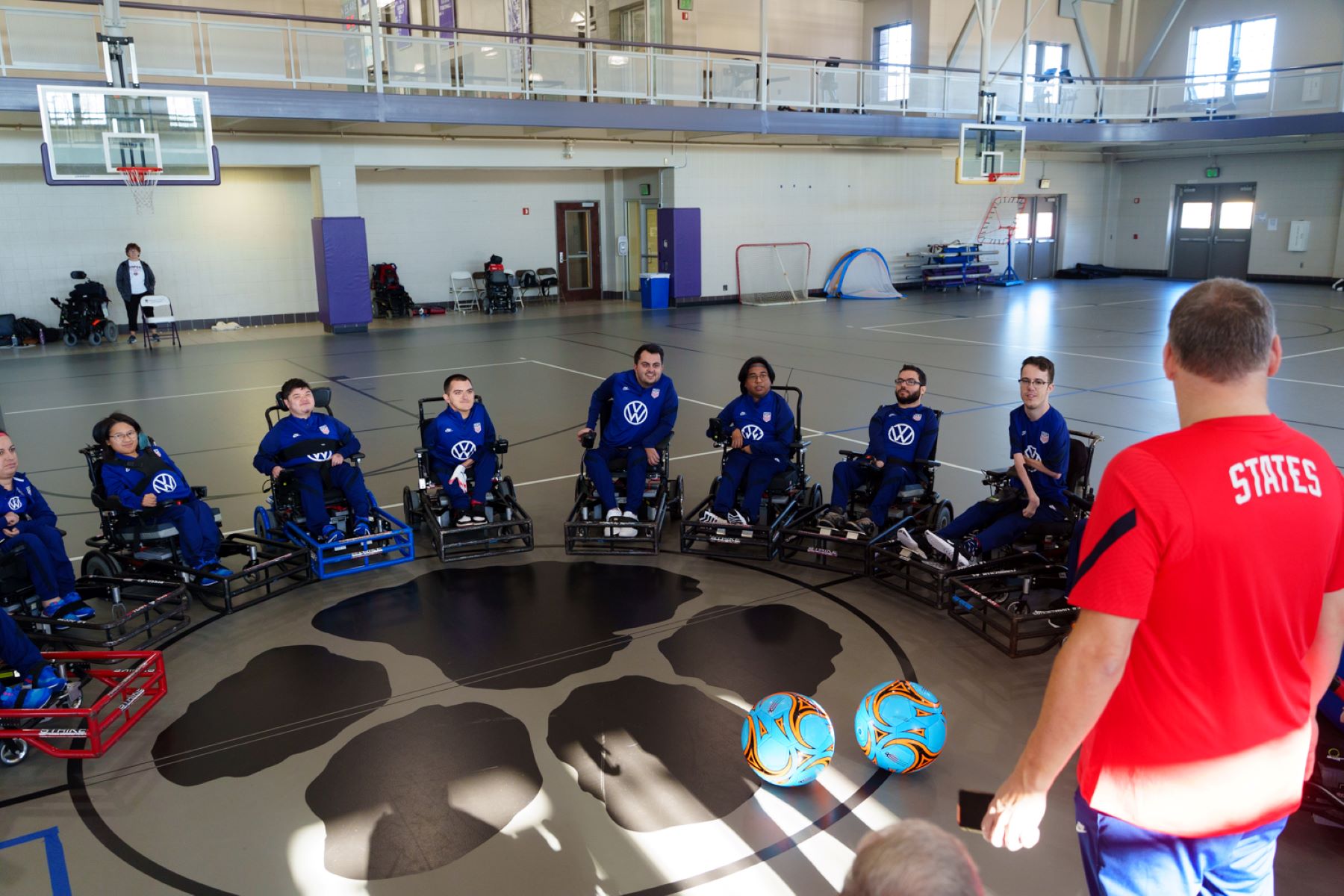 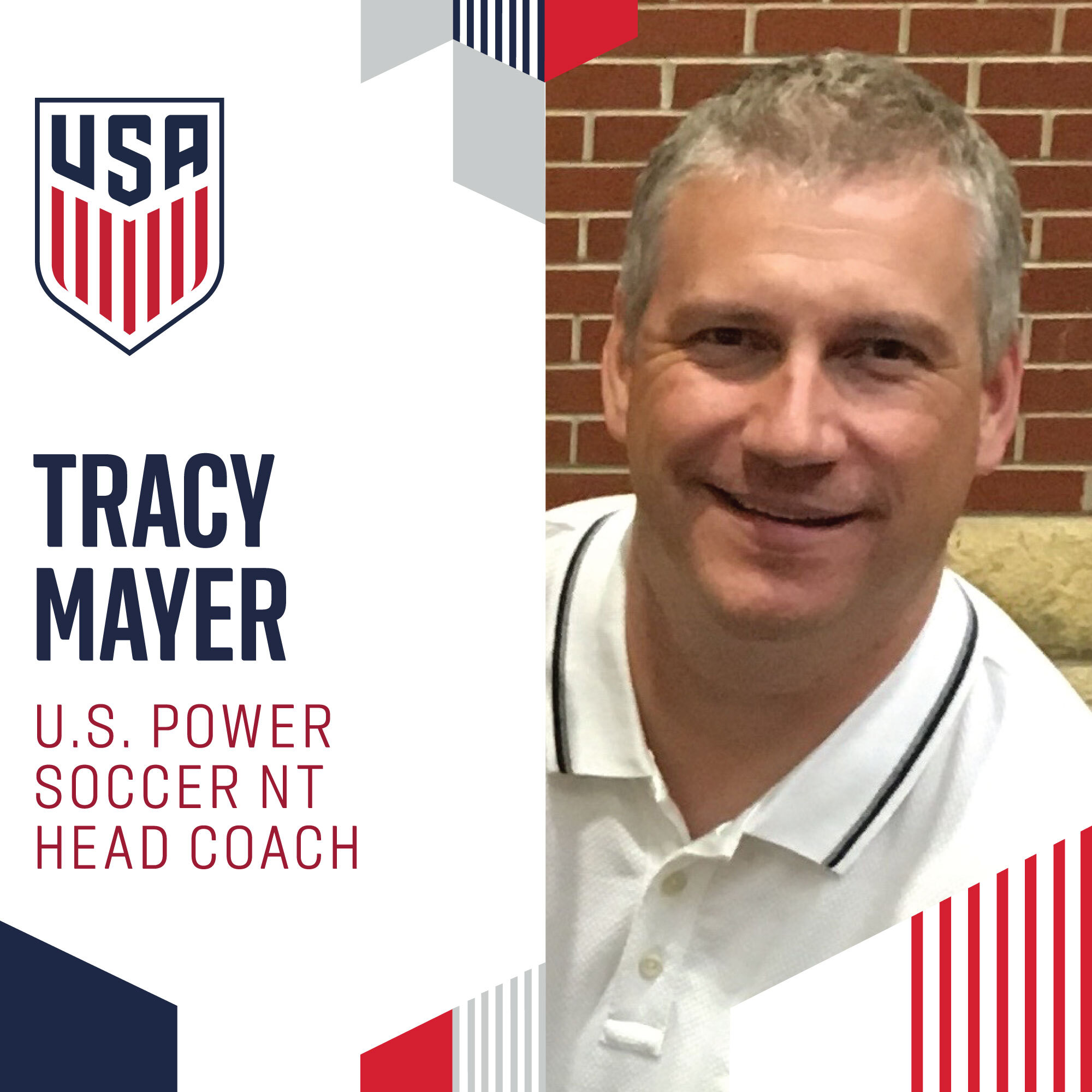 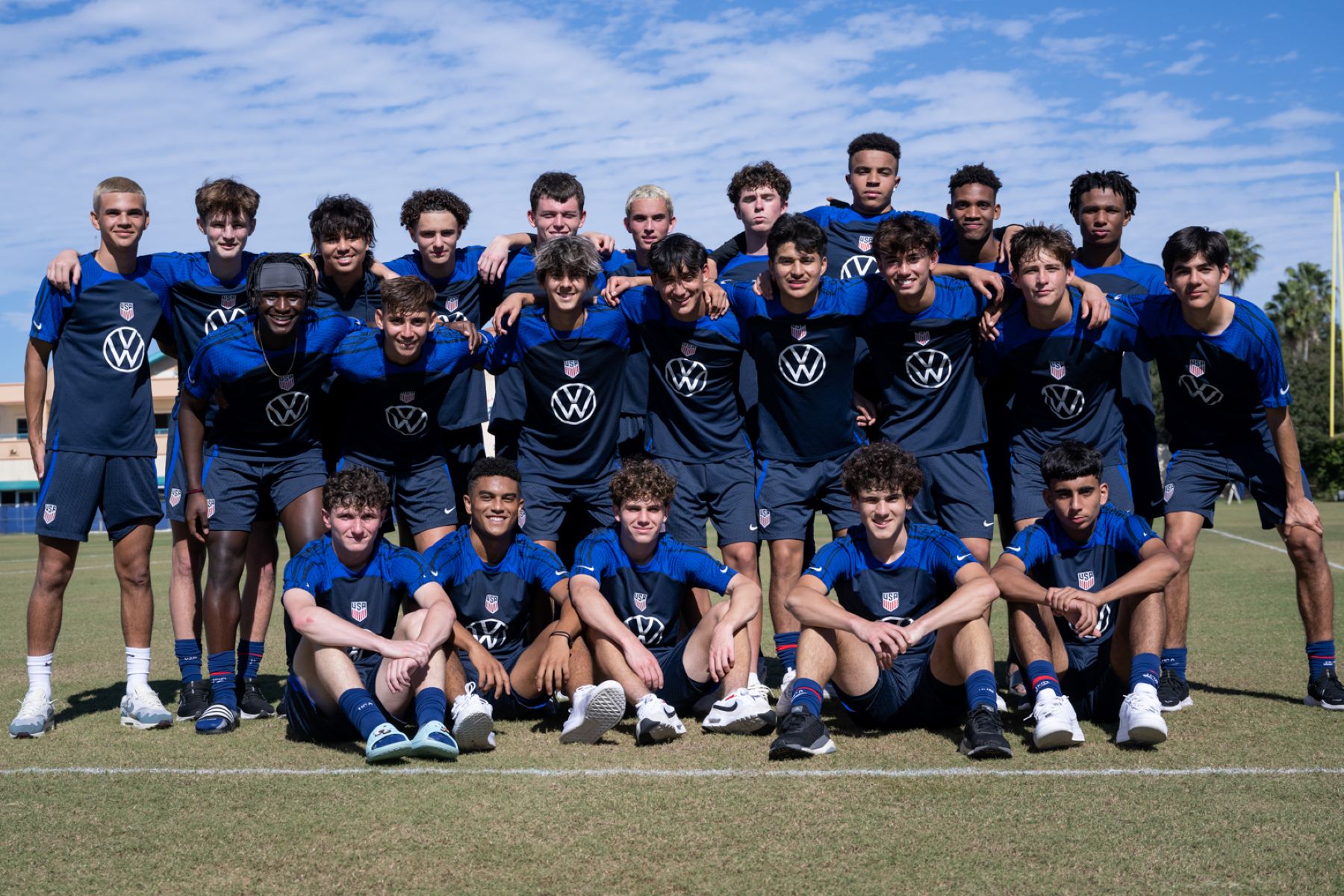 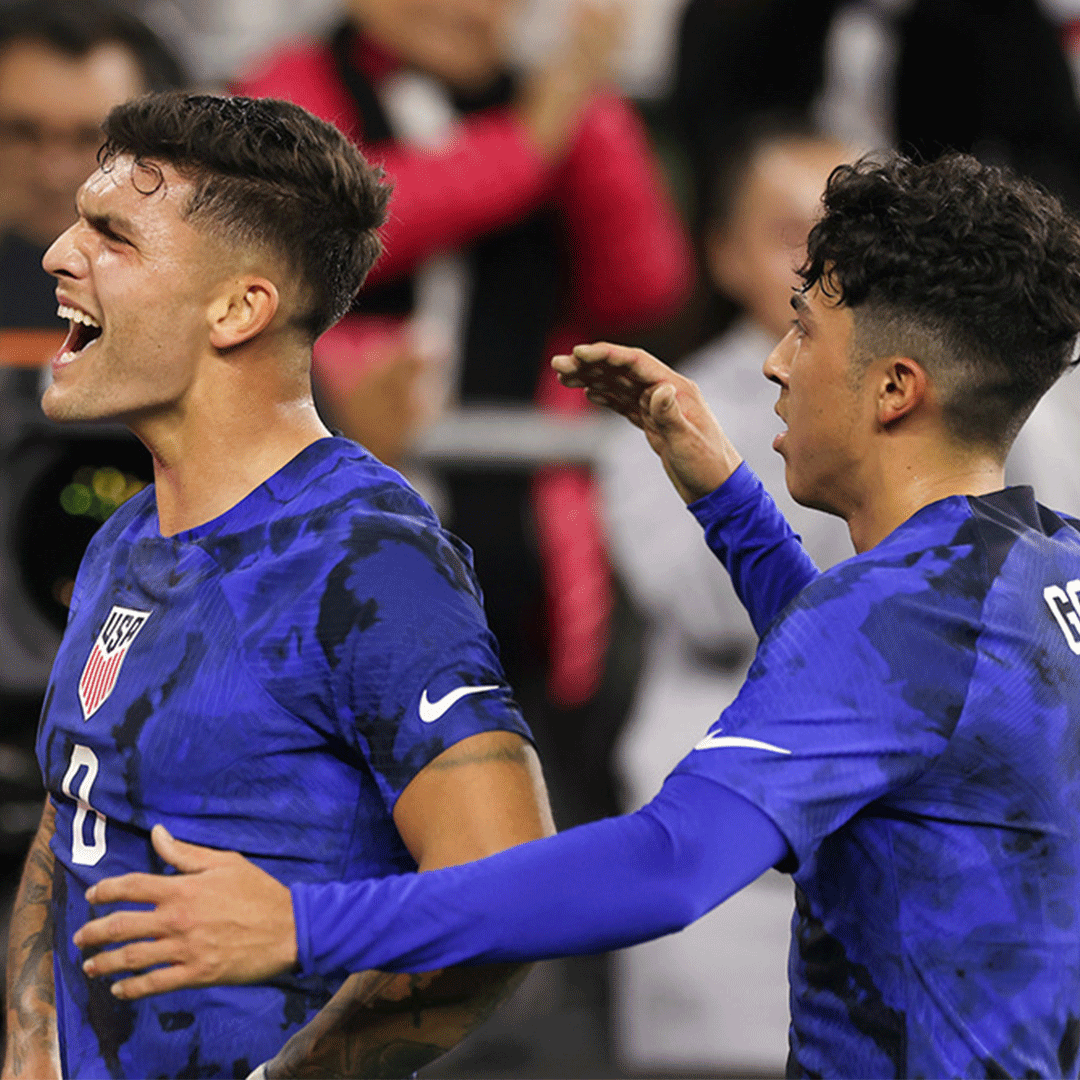 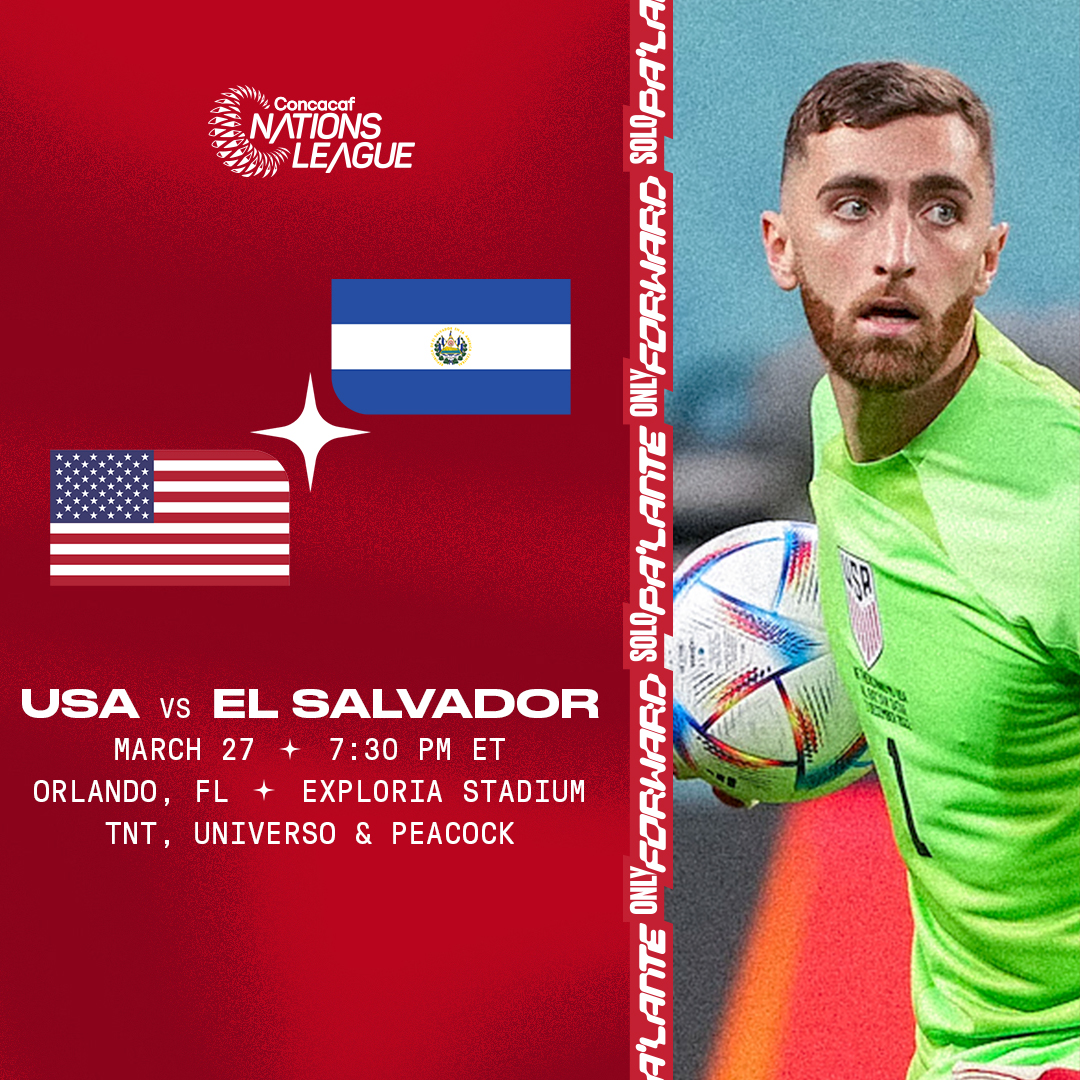