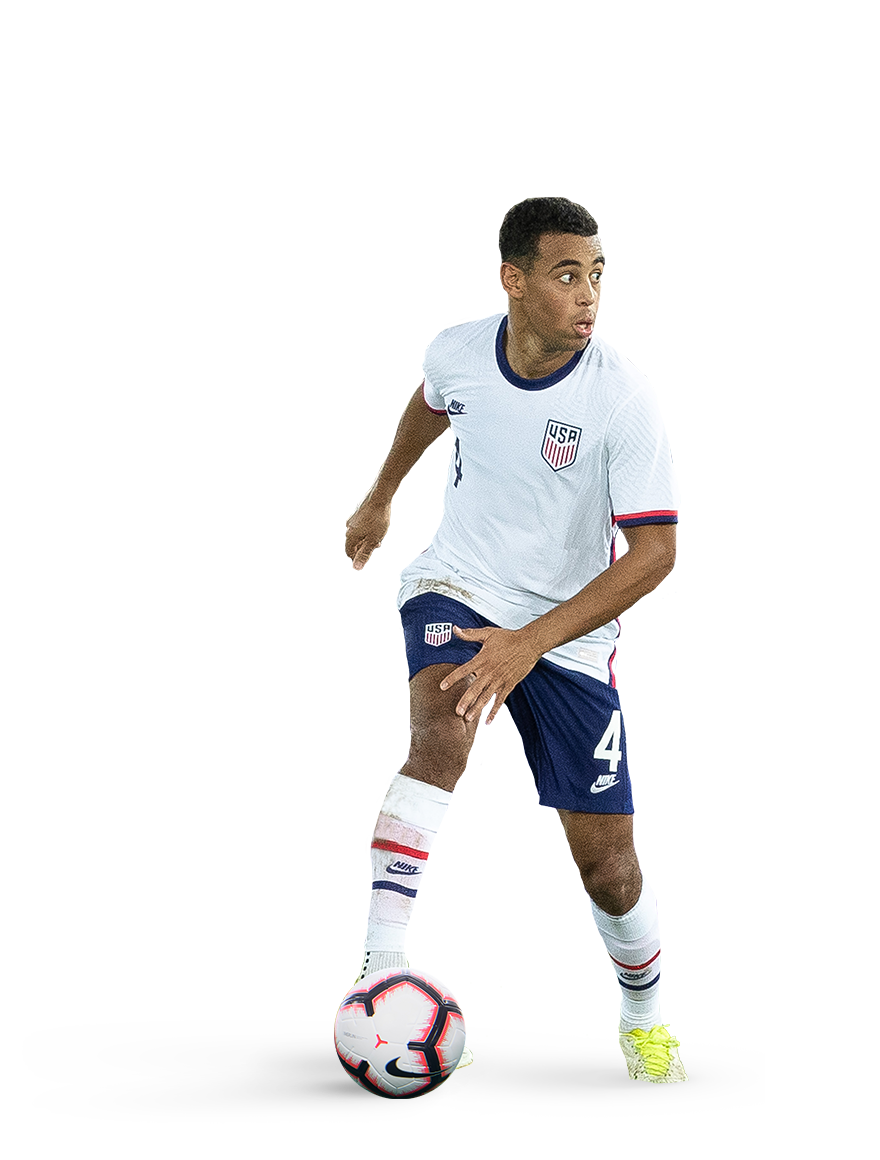 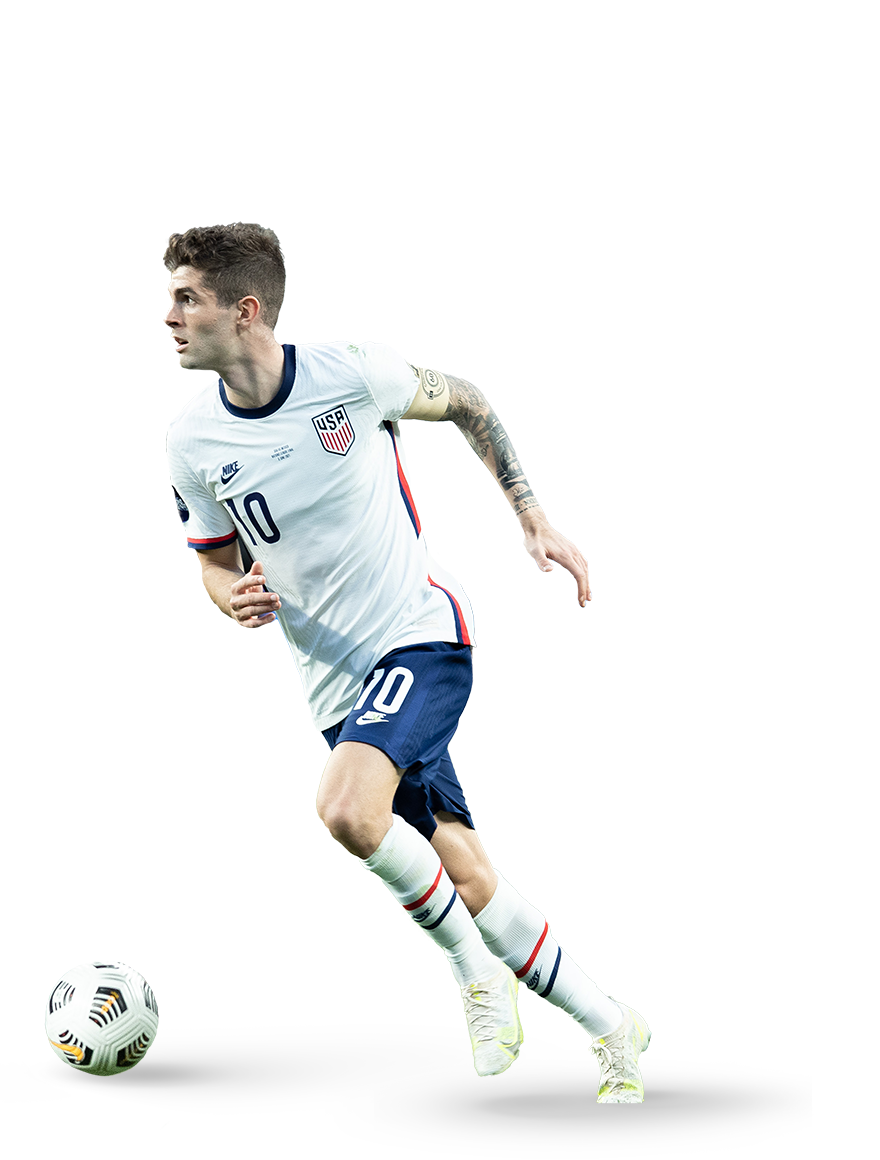 Add to My Calendar
Buy Tickets

TICKETS FOR THIS MATCH WILL BE ISSUED ONLY AS MOBILE TICKETS. No paper tickets, .pdf files or print-at-home tickets will be available. For more information on mobile ticketing, click here.

Tailgating is prohibited at TQL Stadium.

Please note – U.S. Soccer is not responsible for ticket purchases, printing tickets, or resolving issues for any tickets purchased from a third party/broker/scalper.

TQL Stadium will be implementing a Clear Bag Policy in order to provide a safer environment for guests and expedite entry into the Stadium.

The Clear Bag Policy affects the type and size of the bags permitted into the Stadium, not the items (keys, phones, wallets, etc.). Clear bags are available at the Team Store. To learn more, click here.

Based on recommended public safety best practices, we strongly encourage fans not to bring any bags.

One of the below bags per person will be permitted inside TQL Stadium:

The following conduct is prohibited in TQL Stadium and all parking lots, facilities and areas controlled by FC Cincinnati or MLS:

Any fan who violates any of these provisions may be subject to penalty, including, but not limited to, ejection without refund, loss of ticket privileges for future games and revocation of season tickets. Any fan who (1) conducts themselves in an extremely disruptive or dangerous manner (Level 1 Offenses), or (2) commits multiple violations during a 12-month period, may be banned from attending future MLS matches for up to a year or longer. Level 1 Offenses include, but are not limited to, violent behavior, threatening, abusive or discriminatory conduct or language, trespassing or throwing objects onto the field, use or possession of unauthorized pyrotechnics or other dangerous Prohibited Items, or illegal conduct.

U.S. Soccer and/or the Stadium reserves the right to amend the Prohibited items list at any time.

Kiosks will be at the following Sections:

Are you interested in making this an even more memorable match? Click here to see what upgrades are available.

The U.S. Soccer Federation thanks you for adhering to the provisions of our Fan Code of Conduct.

The Sensory Room is a space for guests with developmental disabilities who need a quiet space during events. Located inside the Guest Experience Center across from Section E6, please check in with a Guest Experience Representative for access to the room. For more information on accessibility at the stadium, please review the TQL Stadiumhere.

Are you registered to vote in your state and local elections? As part of U.S. Soccer's One Nation campaign, we have teamed up with vote.org to make sure all fans that are eligible to vote are registered and up to date on all upcoming elections in their local communities. More information, can be found on ussoccer.com/vote.

Vote.org is a third party website not affiliated, sponsored or administered by the U.S. Soccer Federation. The information and tools featured on Vote.org are being offered by U.S. Soccer for convenience and informational purposes only. Linking to Vote.org’s website does not constitute an endorsement by U.S. Soccer of any candidate, campaign issue or the information and products presented on the Vote.org website. Vote.org is a 501(c)(3) registered non-profit organization and does not support or oppose any political candidate or party.

An inherent risk of exposure to COVID-19 exists in any place where people gather. COVID-19 is an extremely contagious disease that can lead to severe illness and death. You assume all risks, hazards, and dangers arising from or relating in any way to the risk of contracting COVID-19 or any other communicable disease or illness, or a bacteria, virus or other pathogen capable of causing a communicable disease or illness, whether occurring before, during, or after the event, however caused or contracted, and voluntarily waive all claims and potential claims against U.S. Soccer, Ticketmaster, Live Nation, Event Providers, and their affiliated companies relating to such risks. 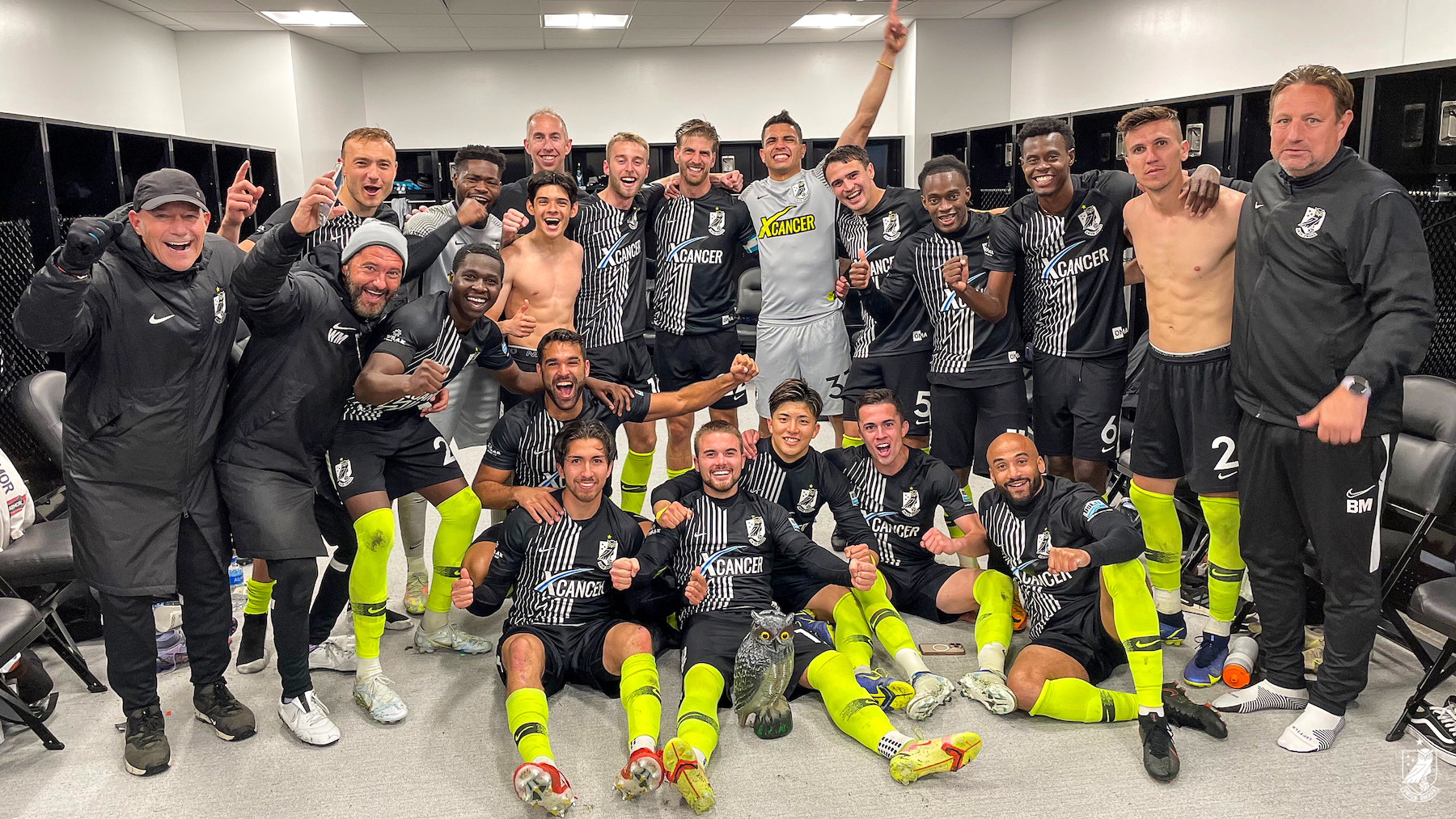 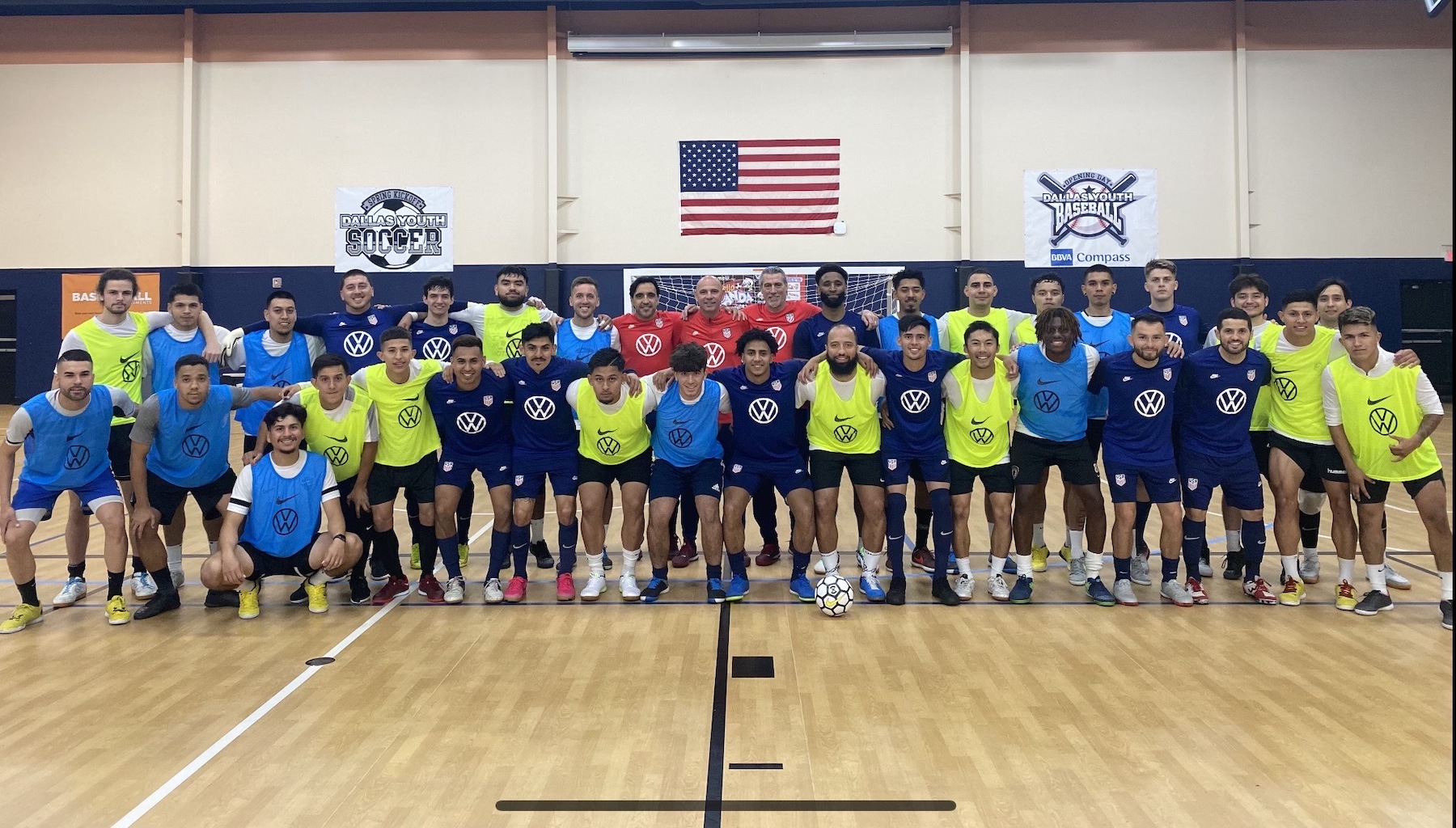 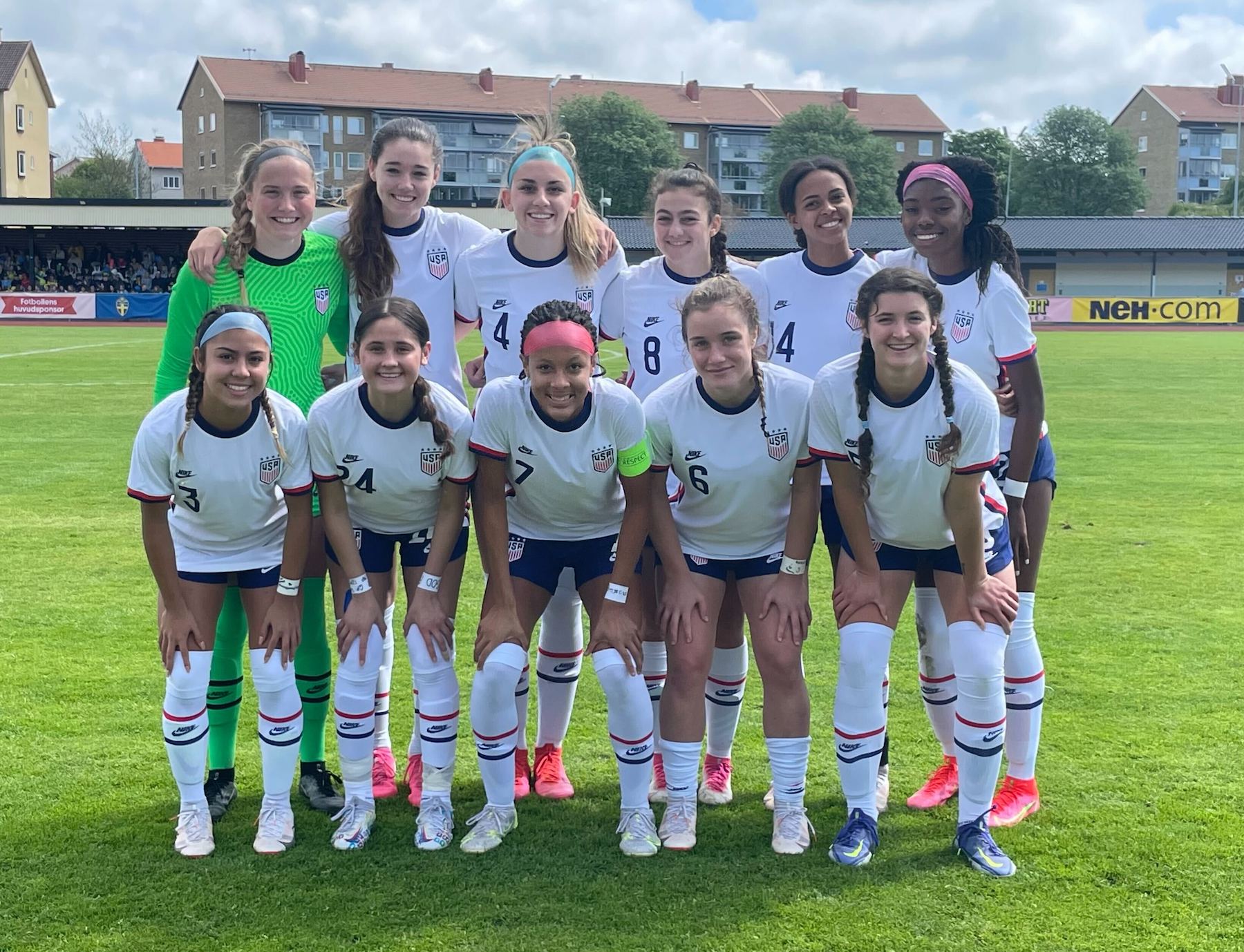 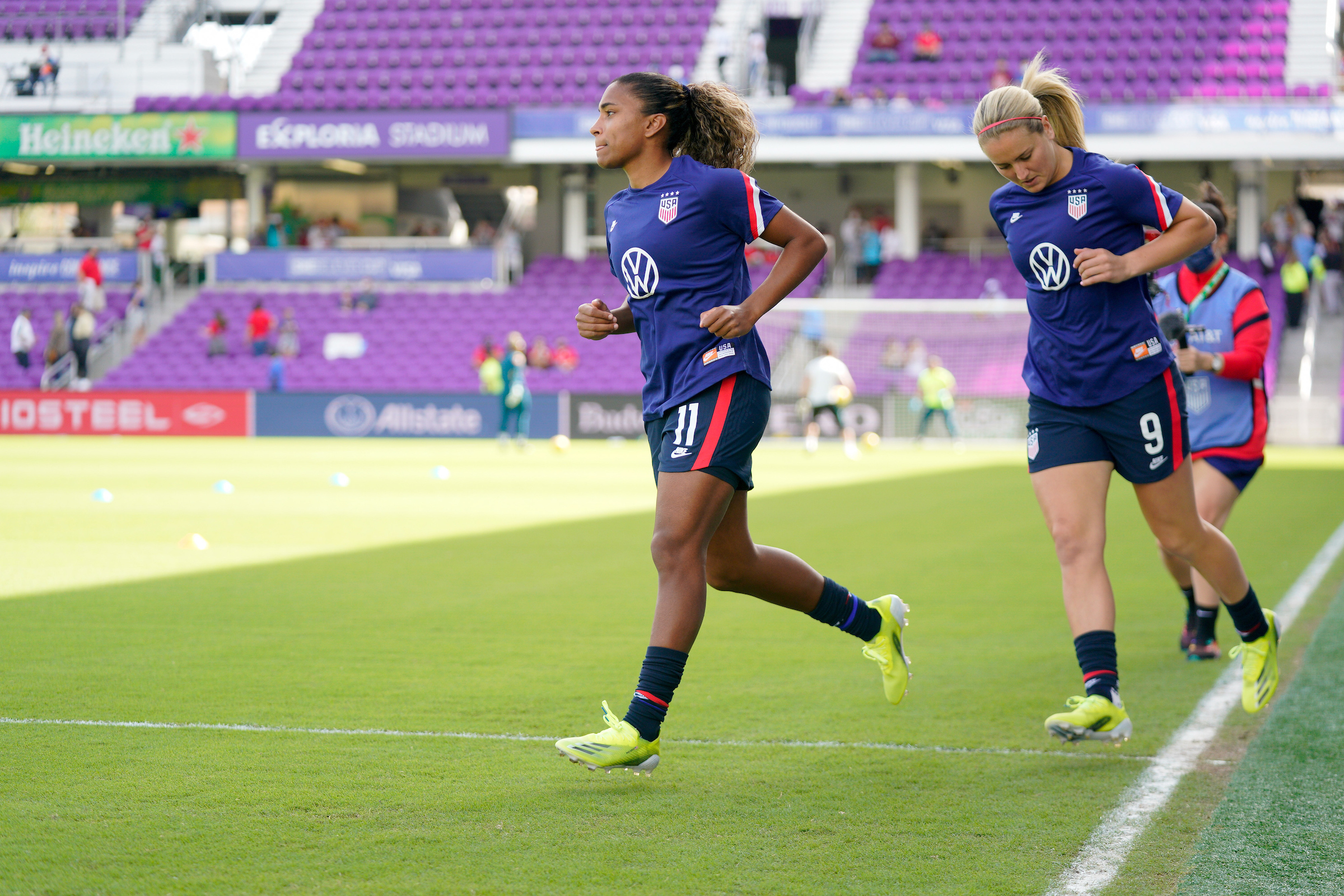 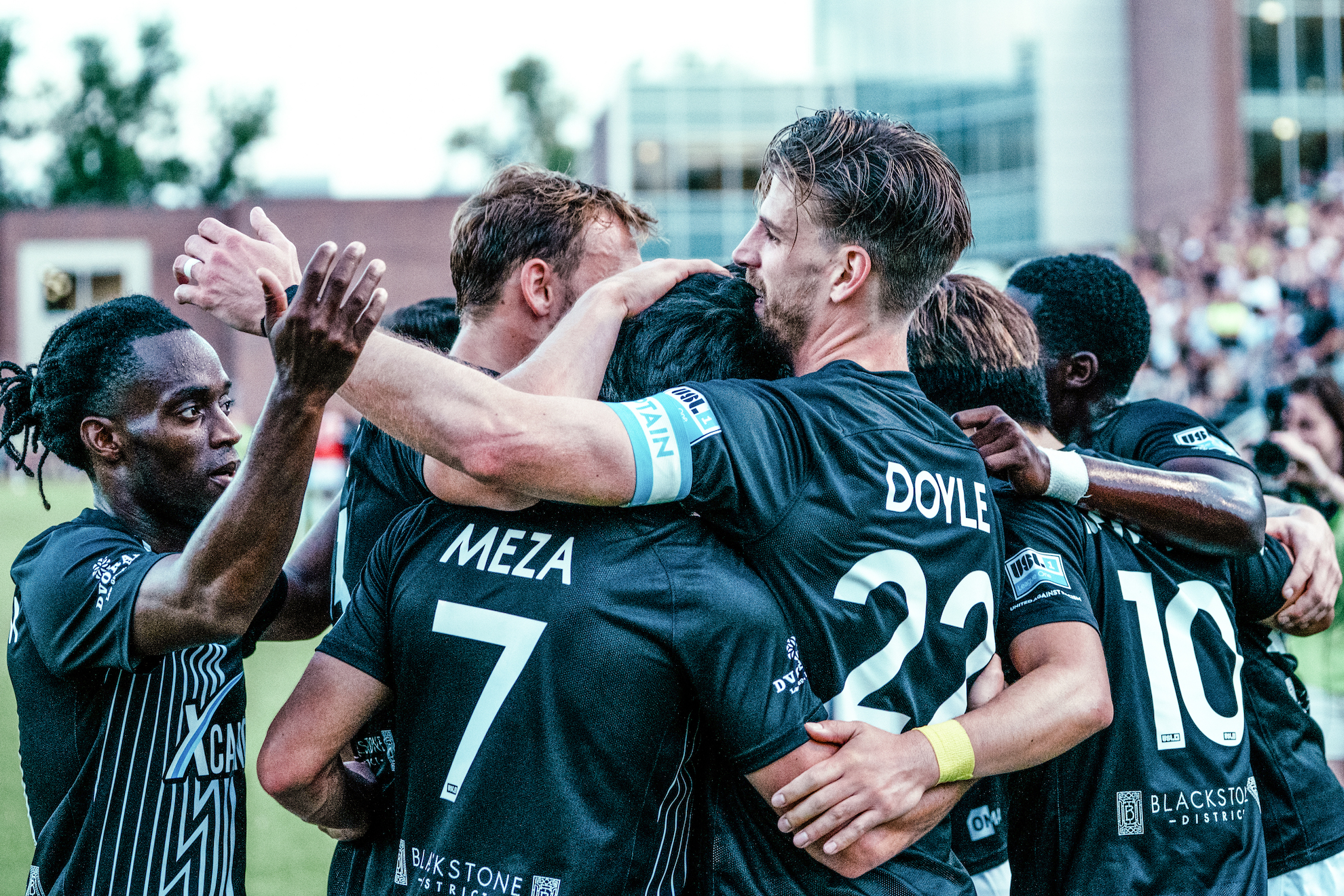 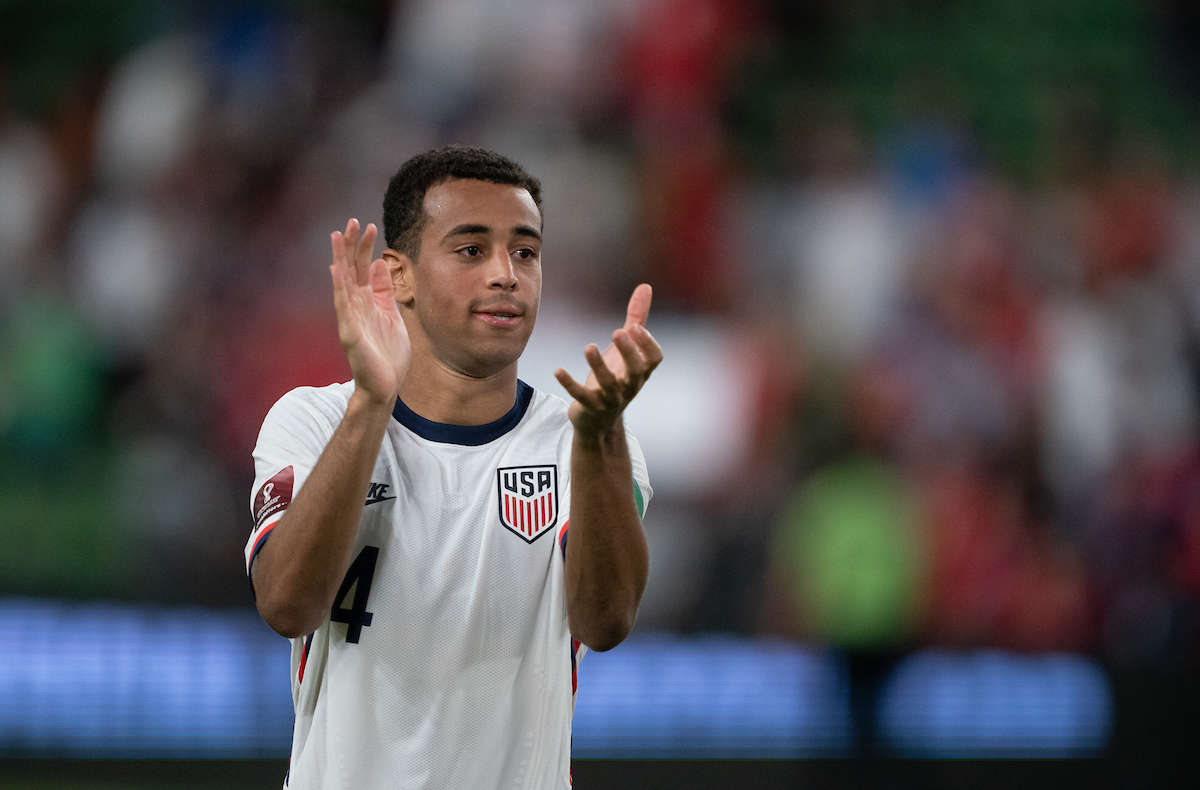