U.S. Women’s National Team midfielder Samantha Mewis sat down with ussoccer.com to discuss the progress the team is making in its latest January Camp as well as how she anticipates this will help her in the professional ranks after being drafted No.4 overall to the Western New York Flash earlier today during the 2015 National Women’s Soccer League Draft.

ussoccer.com: Can you give us a brief update from the Women’s National Team camp?

Sam Mewis: “We’ve been here for about a week-and-a-half now. We’ve had a couple of scrimmages and a couple of intra squads that are going really well. I think the team is making huge improvements and working exactly on what the coaches want us to work on. It’s so cool for me to be here individually, I feel like I’m learning a lot and it’s an awesome thing to be a part of.” 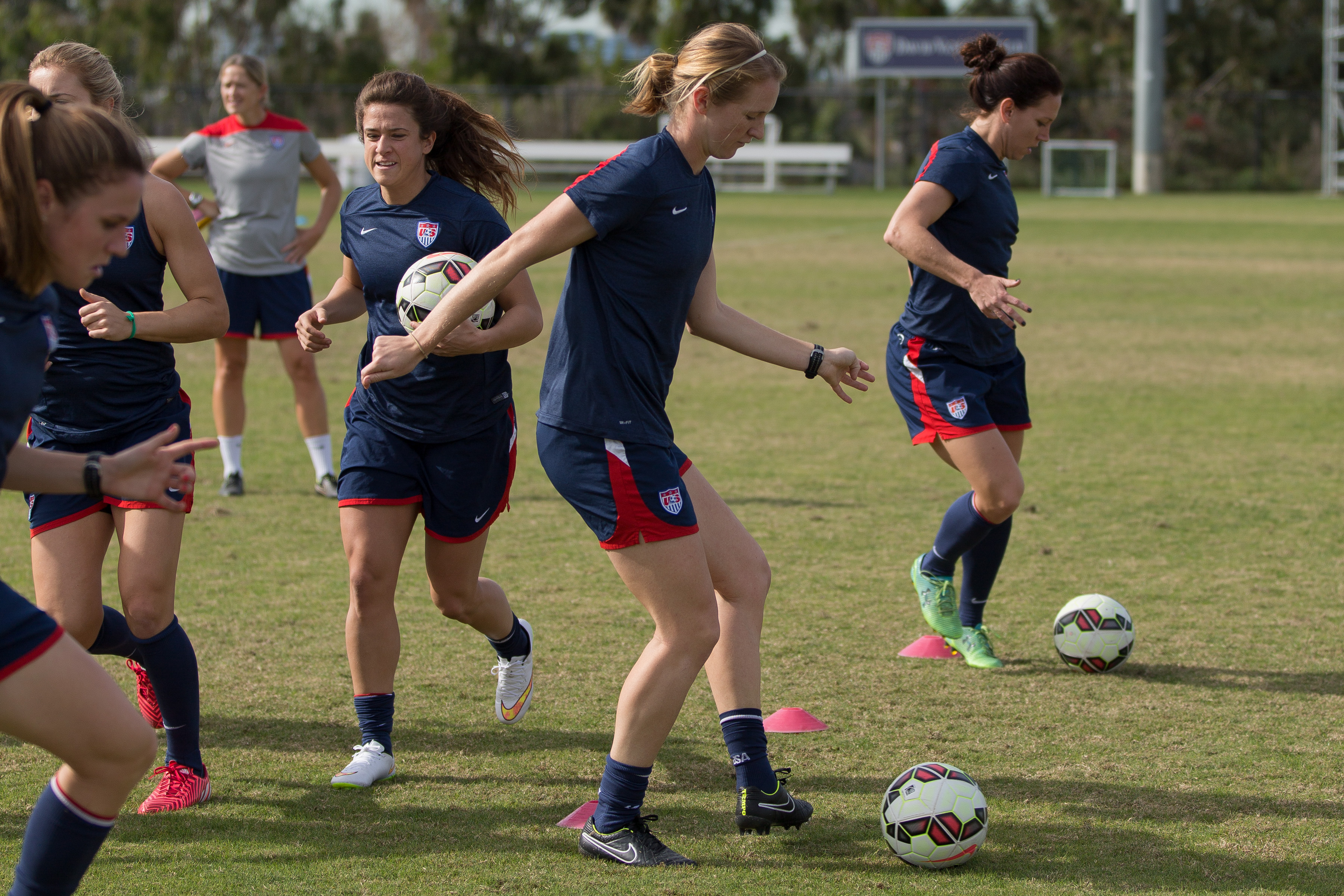 ussoccer.com: Being a World Cup year, how would you say the intensity of this camp is compared to others?

SM: "The intensity level is unreal. I have so much respect for these girls who do this career year-round and do it for so long. It being a World Cup year, obviously everyone is fighting for a spot right now and it’s so competitive. At the same time everyone is trying to come together so it’s huge challenge. But I give everyone so much credit for doing this, for being so great about it, and for being so welcoming to the younger players."

ussoccer.com: How valuable is it as a younger player to be here at this camp?

SM: "It’s so valuable. My stint earlier this year was three, four camps, and I got better in those two or three months than I have ever in a stint of time in my whole life. Getting to play at this level is so good to me as an individual player. It’s so good for my awareness and my development. If I want to continue down this road in the future, this time in here is so valuable for me so I really have to take advantage of everyday that I get." 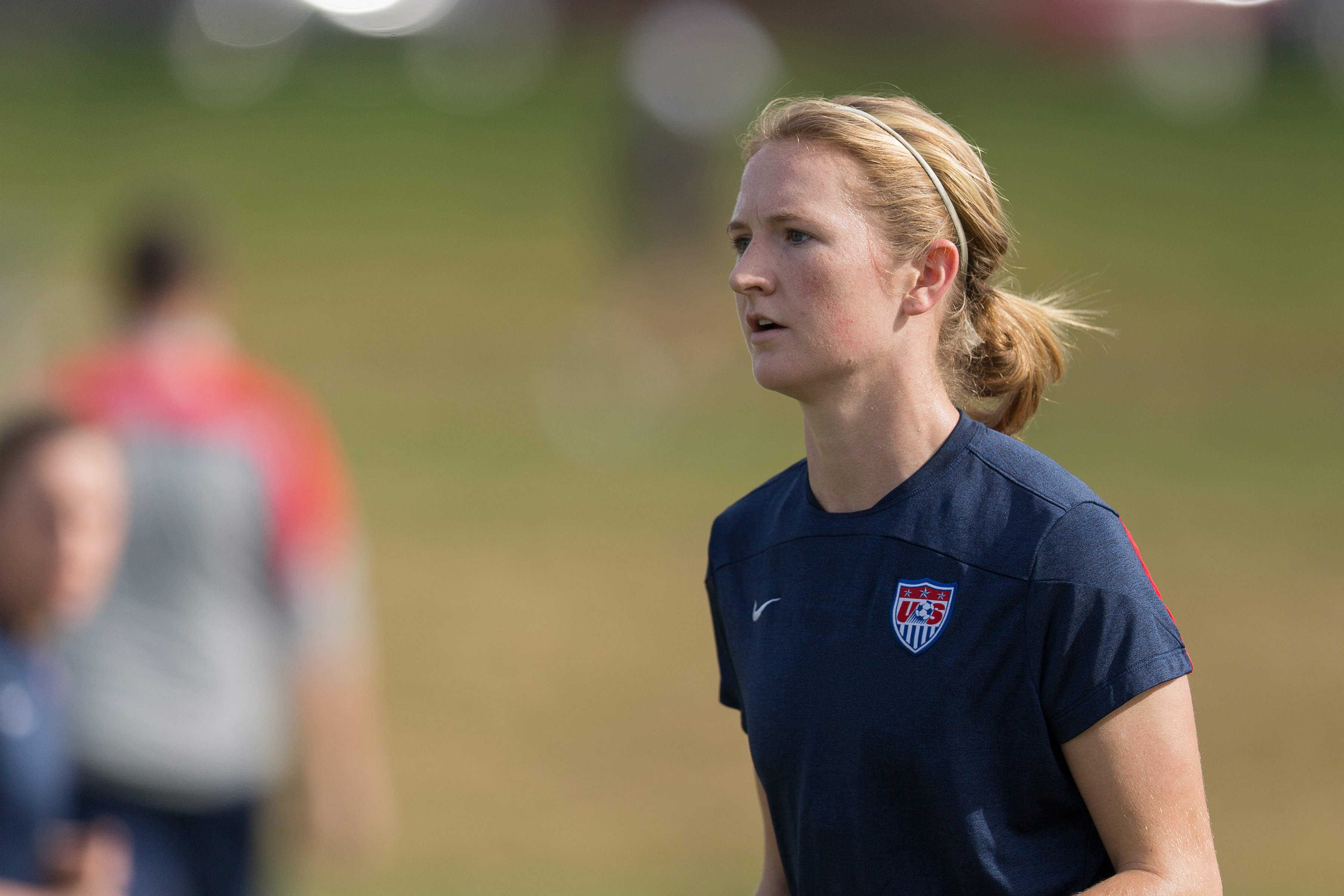 ussoccer.com: Now that you and some of the other players are joining the professional level, how does this camp set you up for that?

SM: "I think instead of being home and training on my own, getting to be here and playing at the highest level will only be that much better for me in a couple of months when I start playing in the NWSL. I’m staying fit, I’m playing at a high level, I’m getting all of this exposure and getting to play against all of these people who I’m going to be playing against in a couple of months. It’s just so good as a training environment. I get to come and live in L.A. for three weeks and train in good weather with the best players in the league. There’s just no better preseason for the league."