The U.S. WNT will face No.5-ranked England, No.3-ranked France and No.2-ranked Germany at the 2017 SheBelieves Cup from March 1-7. As four of the top five nations in the world meet in three doubleheaders in three different venues, the games promise to be highly competitive and entertaining.

Here are five things to know about the USA’s three opponents:

USA vs. Germany: World Champions vs. Olympic Champions
The series between the world’s two most successful women’s soccer nations dates back to 1991 (the second ever meeting was at the 1991 Women’s World Cup). The teams have played 31 times, with the USA winning 20 and Germany winning four, along with seven draws. The Unites States are three-time Women’s World Cup champions, while Germany has claimed the trophy twice. Additionally, while the U.S. is the reigning World Cup champion, Germany is the reigning Olympic champion, making this one of the most competitive games of the year in women’s international soccer. 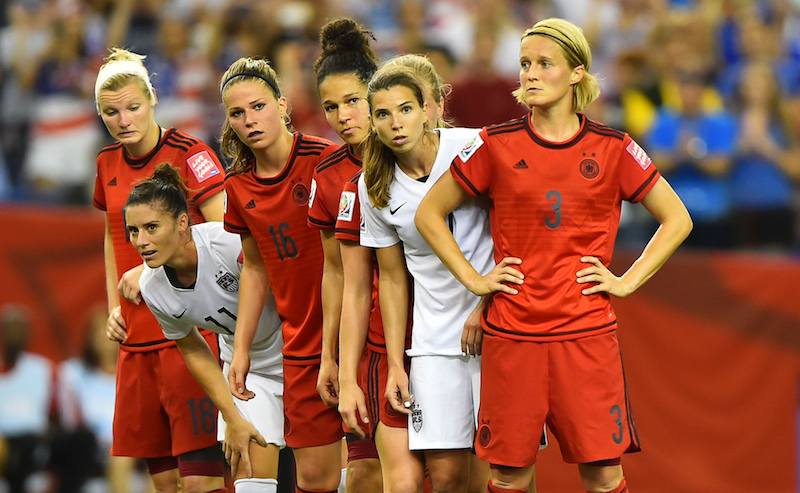 USA vs. England: A Flourishing Rivalry 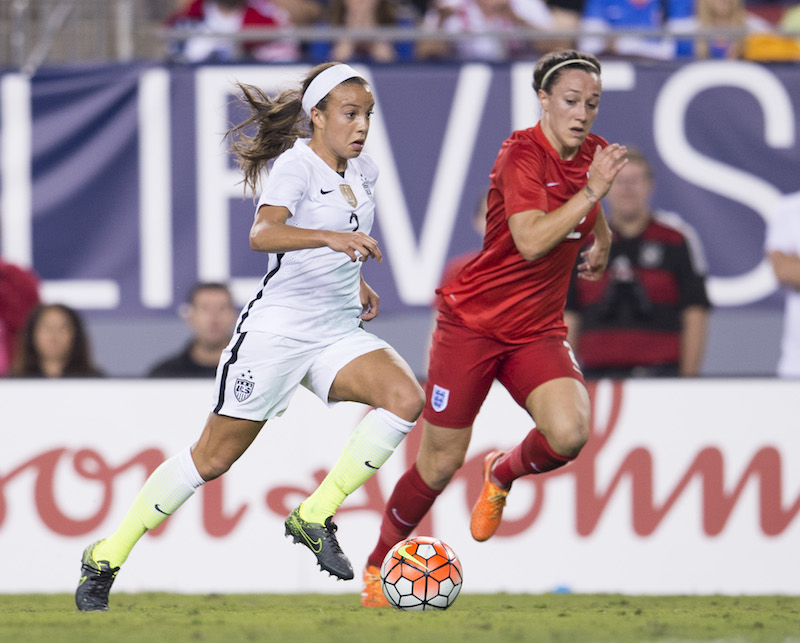 The USA is 8-3-1 all-time against England. The USA has beaten England by 1-0 scores in the two most recent meetings, on Feb. 13, 2015, in Milton Keynes, England with the lone goal coming from an Alex Morgan header and at the SheBelieves Cup on March 3, 2016 in Tampa, Fla, on a brilliant goal from Crystal Dunn.

USA vs. France: U.S. Control
The two sides most recently met at the Olympics Games on Aug. 6 in Belo Horizonte, Brazil, with a Carli Lloyd goal giving the U.S. a 1-0 group stage win. Before that, the teams also played at the SheBelieves Cup on March 6, when a dramatic Alex Morgan’s strike in the last minute of second half stoppage time helped the USA to a 1-0 victory in front of 25,363 fans at LP Field in Nashville, Tenn.

Before their two matches in 2016, the teams also met twice in 2015 as the USA opened its calendar year with a friendly in Lorient, France on Feb. 8. France won 2-0, marking its first victory against the USA.

About a month later, the U.S. reversed the score in the championship game of the Algarve Cup in Portugal to claim its 10th title through goals from Christen Press and Julie Johnston. It was Johnston’s first international goal.  The U.S. holds a 17-1-2 record against France and a 52-15 goal advantage.

New Head Coaches: Steffi Jones, Olivier Echouafni
For the first time since 2005, Germany will have a new coach roaming the sidelines. Steffi Jones, a former Germany international and a 2003 Women’s World Cup champion, has replaced legendary coach Silvia Neid as the head coach of the Germany Women’s National Team.

Jones received much praise for her work as president of the organizing committee for the 2011 FIFA Women’s World Cup, which was a ground-breaking event for women’s soccer and especially women’s soccer in Europe.

France will also have a new face in charge as Philippe Bergeroo’s tenure of three years came to an end in September of 2016. Bergeroo has been replaced by Olivier Echouafni, who has signed a two-year deal at the helm of the French Women’s National Team. Echouafni is a new face in the women’s game but he previously managed Amiens and Sochaux on the men’s side. The 44-year-old previously played for Marseille, Nice, Strasbourg and Rennes (where he played under Bergeroo).

Young Mark Sampson
Since 2013, England has been led by Mark Sampson, who at 34 years old is one of the youngest head coaches in international women’s soccer. At the helm, Sampson has led England to the 2015 Cyprus Cup title and a third-place finish at the 2015 FIFA Women’s World Cup, the country’s highest finish in its history, after defeating Germany 1-0 in extra time for the first time in 21 games. 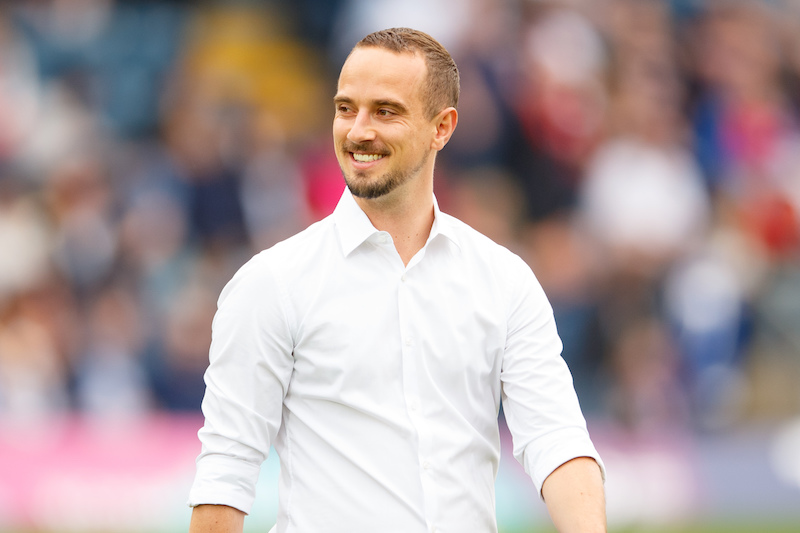