Five Things to Know About the 2017 CONCACAF U-17 Championship

Learn more about the 2017 CONCACAF U-17 Championship ahead of Sunday’s tournament opener against Jamaica.

The 2017 CONCACAF U-17 Championship serves as the regional qualifying tournament for the 2017 FIFA U-17 World Cup. Running from April 21-May 7 in Panama, the tournament’s top four finishers will represent the region at October’s World Cup in India.

The tournament begins in a group stage, with 12 CONCACAF teams split into three four-team groups. After an initial round-robin schedule, the top two teams from each group will advance to the classification stage, featuring two groups with three teams each. There, the top two finishers in each group qualify for the U-17 World Cup and the first-place teams advance to the tournament final.

When and How to Watch the USA 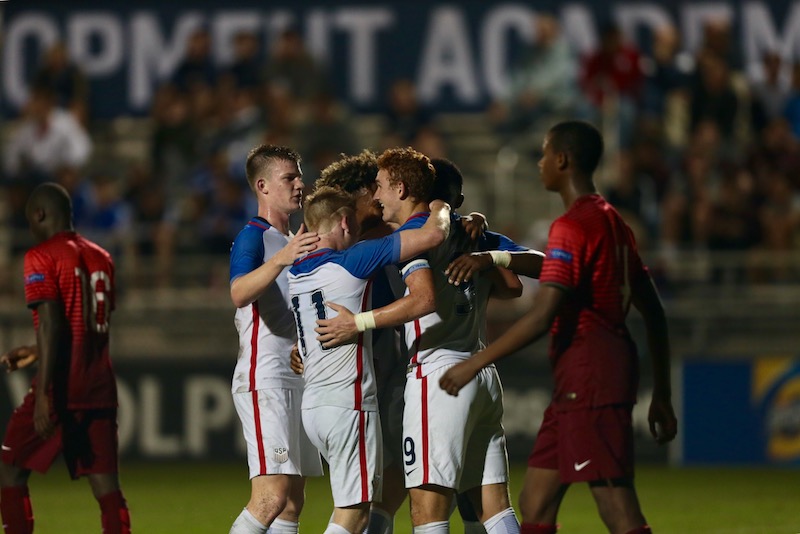 All of the CONCACAF U-17 Championship games can be watched live on Facebook via the official CONCACAF Facebook page. Univision Deportes Network will also broadcast the USA’s second and third Group C games in Spanish, against Mexico and El Salvador, respectively.

The USA opens Group C play against Jamaica on Sunday, April 23 (1:30 p.m. ET), followed by Mexico on Wednesday, April 26 (6:30 p.m. ET) and El Salvador on Saturday, April 29 (11:30 a.m. ET). Should the USA finish in the top two, they’ll advance to the classification stage to play two more matches on May 3 and May 5, respectively. If the USA finishes atop its classification group, they’ll advance to the final, set to be played on May 7. 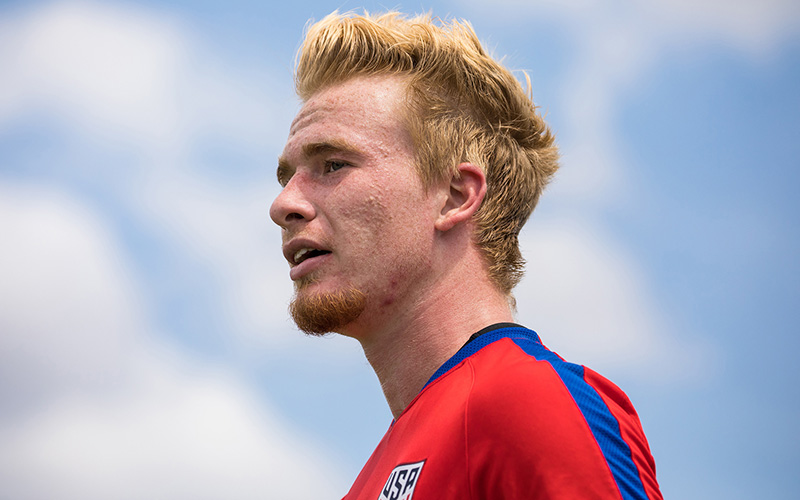 Nineteen of the 20 players on the roster have registered at least one season in the U.S. Soccer Development Academy, while 14 players have spent time with an Academy team during the current 2016-2017 Academy season.

M.L.S. club Atlanta United FC has the largest representation of players with two first-team players (Carleton, Goslin) and the rights to one player currently playing in the organization’s Development Academy (Zyen Jones).

Born in 2001, midfielders Taylor Booth and Indiana Vassilev, and forward Bryan Reynolds Jr. are the youngest players on the roster. 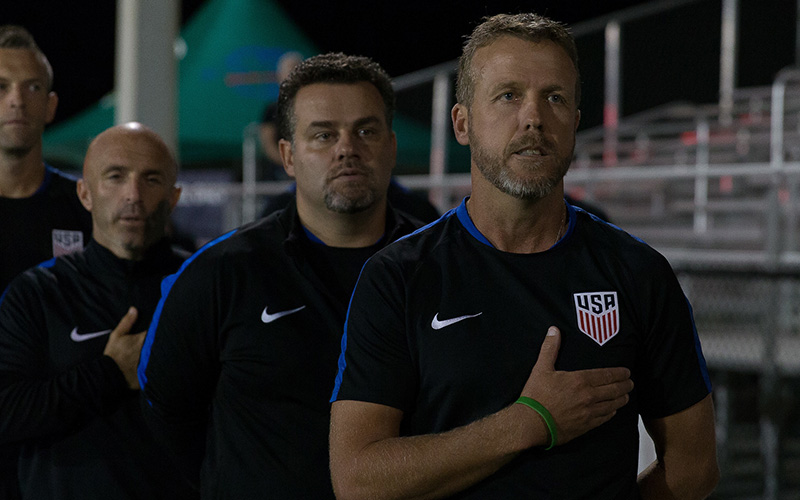 U.S. U-17 Men’s National Team head coach John Hackworth is looking to become the first coach to lead the U-17 MNT to three World Cups from two different coaching stints.

Hackworth served as an assistant to John Ellinger in helping the U.S. qualify for the 2003 FIFA U-17 World Cup before guiding the U.S. to the 2005 and 2007 editions. The former Philadelphia Union head coach returned to the U-17 MNT in December 2015.