Five Things to Know About U-17 MNT Midfielder Blaine Ferri

A staple figure both on and off the field for the U.S. U-17 Men’s National Team, Blaine Ferri made waves when he scored the all-important second-half ice breaker that led to the USA’s 4-3 victory against Mexico on April 26 at the 2017 CONCACAF U-17 Championship in Panama City.

As Ferri continues in pushing the U.S. towards the U-17 World Cup in India, here are five things you should know about the U-17 MNT and Solar Chelsea SC midfielder:

Get to Know Blaine

Blaine Ferri was born and raised in the Dallas suburb of Southlake, Texas. Ferri’s parents are Ray and Danielle and he also has two younger brothers: Drake (13) and Trey (11). Ferri’s soccer talents in part come from his father Ray, who is of Italian descent and played college soccer at Creighton before a short stint with the indoor Dallas Sidekicks in 1994.

When he is home, Ferri most enjoys visiting the Southlake Town Square and cheering on the Cowboys and Mavericks. 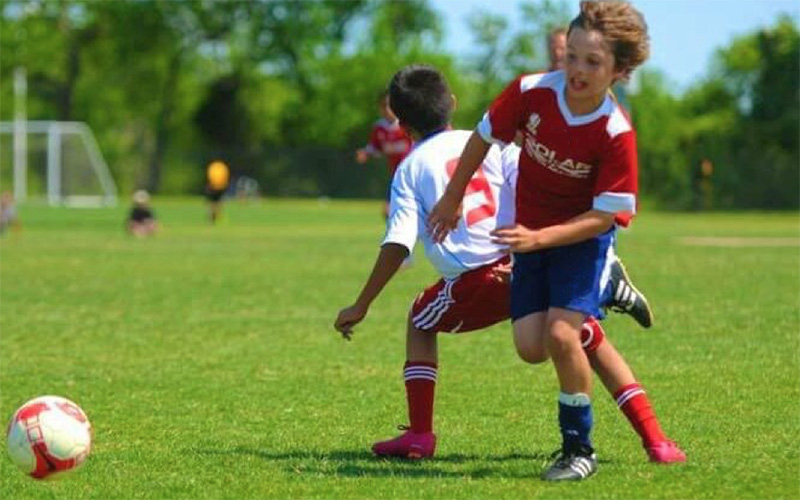 Ferri started playing soccer when he was four years old. When the Grapevine Texas Parks & Recreation Soccer League was no longer challenging enough, Ray and Danielle signed Blaine up at the elite north Texas soccer club, Solar Chelsea SC, where he won the State Cup at the U-12 level and worked his way up to the club’s U-15/16 U.S. Soccer Development Academy side.

Ferri’s most memorable youth soccer moment came when he was five and scored directly off a corner kick while playing a league game in the Grapevine Texas Parks & Recreation Soccer League. 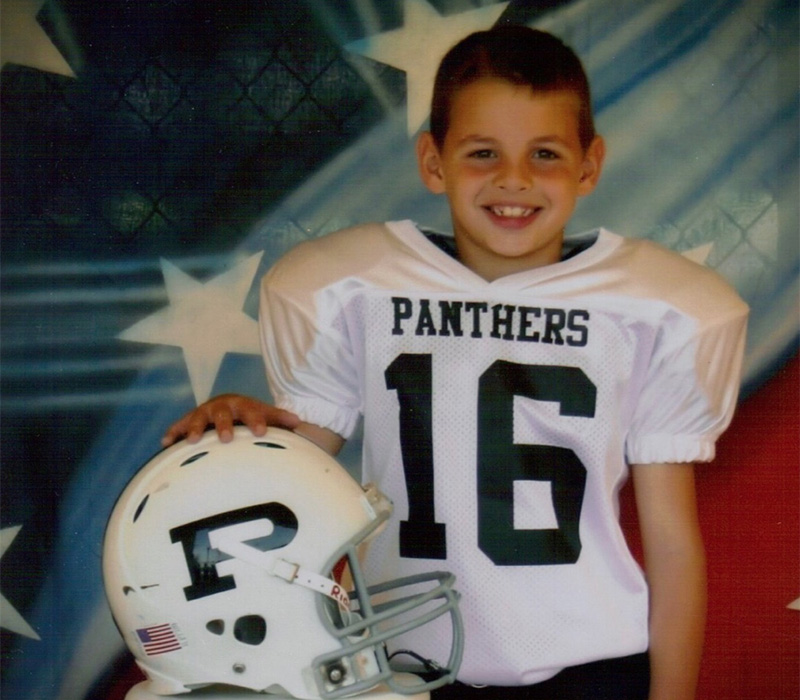 Growing up in Texas, Ferri excelled in both football and basketball at Dawson Middle School.

Ferri was a running back on the gridiron and scored 15 touchdowns during his eight grade year. On the court, he was pulling the strings as the school’s point guard as well as playing AAU basketball with the Texas Raptors.

Following eighth grade he put the two sports aside to focus solely on soccer. 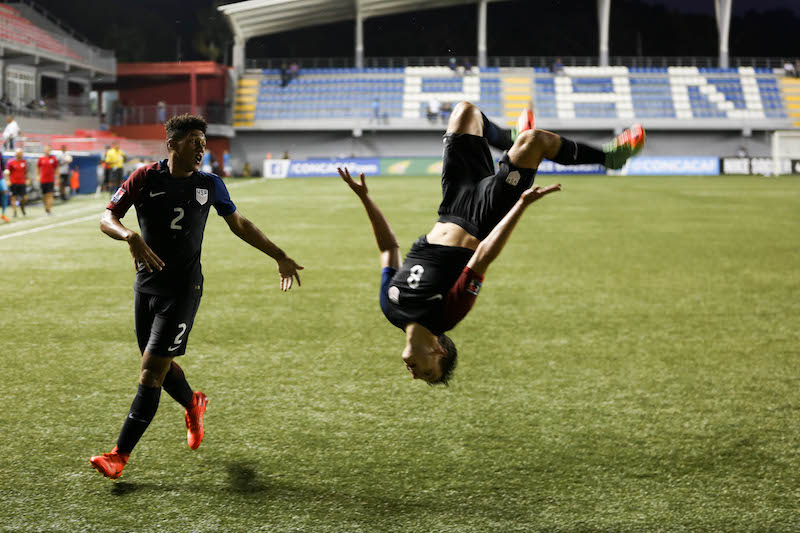 Receiving his first call up to a U-15 Youth National Team camp in 2014, Ferri vividly remembers many of the 31 other campers, including current U-17 MNT teammates George Acosta, Chris Goslin, Tim Weah, Chris Durkin, Andrew Carleton, Jaylin Lindsey and his camp roommate, Chris Gloster.

Ferri has been a constant call up to every camp in his respective age group since 4, including the invitation to join U.S. Soccer’s Residency program in Jan. 2016. During his play in 2016, Ferri started 24 of 27 games, recording two goals and seven assists.

Ferri made his mark at the 2017 CONCACAF U-17 Championship by recording a goal and assist against Mexico on April 26. His 51st minute strike from just outside the area broke the 2-2 halftime deadlock, handing the USA the momentum in the historic 4-3 win and a place in the tournament’s Classification Stage. In helping snap Mexico’s 25-match unbeaten streak in CONCACAF U-17 Championship play, the budding midfielder told ussoccer.com that the goalis his “greatest soccer moment to date”.

Have another look at the memorable goal (and celebration):

Every summer since he can remember, Blaine and his family travel to his mother Danielle’s hometown of Perham, Minn., for a week-long vacation. Usually timing the trip around the Fourth of July to see the fireworks on the lake, the family also enjoys fishing, tubing, barbecuing and grilling s’mores by the campfire.

The one entertainment spectacle that the family never misses out on is the Perham Chamber of Commerce’s International Turtle Races, where people from across the town, and world, converge to determine the world’s fastest turtle each week. The Ferri family has never won, but Blaine’s brother Trey once made it to the final round and although Blaine has gotten older, he still appreciates the nostalgia of the races. 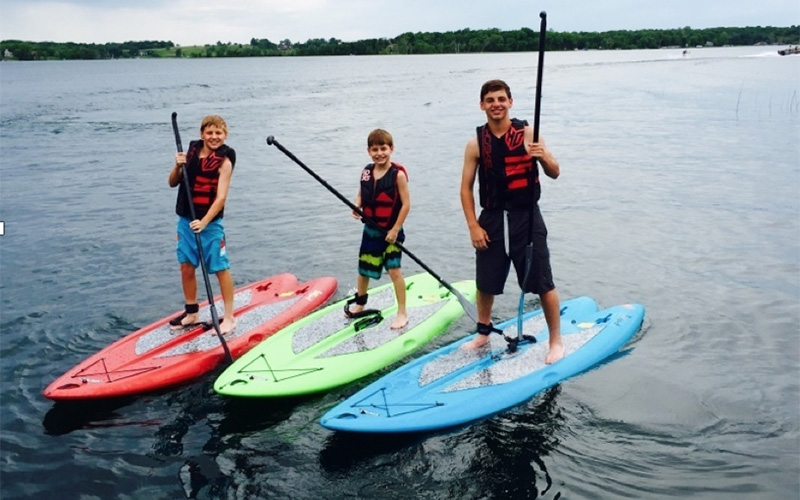