Five Things You Should Know About DFB-Pokal

Catch Christian Pulisic and Timmy Chandler face-off in the DFB-Pokal Final Saturday, May 27 at 2 p.m. ET on ESPN3
May 26 2017

The DFB-Pokal Semifinals have come and gone and U.S. Men's National Team players Christian Pulisic and Timmy Chandler are headed to Berlin as Borussia Dortmund and Eintracht Frankfurt are set to contest the German Cup Final on May 27 at the Olympiastadion.

Here are five things you should know about the German Cup.

A bonus fact to begin: the Lamar Hunt U.S. Open Cup, the equivalent tournament in the United States, actually began competition 22 years before in 1913!

Founded in 1935 as the "Tshammer-Pokal", the knockout competition was originally named after the highest ranking sports official in the Third Reich, Hans von Tschammer. FC Nürnberg took the first title, and the tournament ran for eight seasons before being suspended in 1944 due to World War II.

Following the collapse of the Nazi regime, the cup restarted in the 1952-53 season and was renamed the “DFB-Pokal” after the German Football Association (Deutscher Fußball-Bund).

Rot-Weiss Essen were the first winners of the newly-named competition, which has run uninterrupted ever since. Additionally, there was an East German Cup that ran from 1949-1991, but following the fall of the Berlin Wall, the league and cup competitions merged in 1991-92 as part of German reunification.

Bayern Munich won the tournament for the first time in 1957 and unsurprisingly have been the most dominant, lifting the trophy 18 times (including three out of the last four years). They are followed by Werder Bremen (six), Schalke (five) and FC Köln, FC Nünrberg and Eintracht Frankfurt (four each).

Not unlike the Lamar Hunt U.S. Open Cup or English FA Cup, the tournament is a straight knockout competition. A field of 64 features all 36 clubs from the top two divisions of German football. The top four finishers in the third division also automatically qualify, while 21 slots are given to cup winners from the regional associations, and the remaining three places are awarded to the regions with the most men’s teams -- currently Bavaria, Lower Saxony and Westphalia.

The competition begins in mid-August, a week before the first division campaign kicks off. The first two rounds are drawn so that first and second division teams face clubs from lower leagues, but from the third round all the way through to the semifinals the draw is conducted from just one pot, with any third division or amateur team automatically receiving a home match if drawn against a professional side. 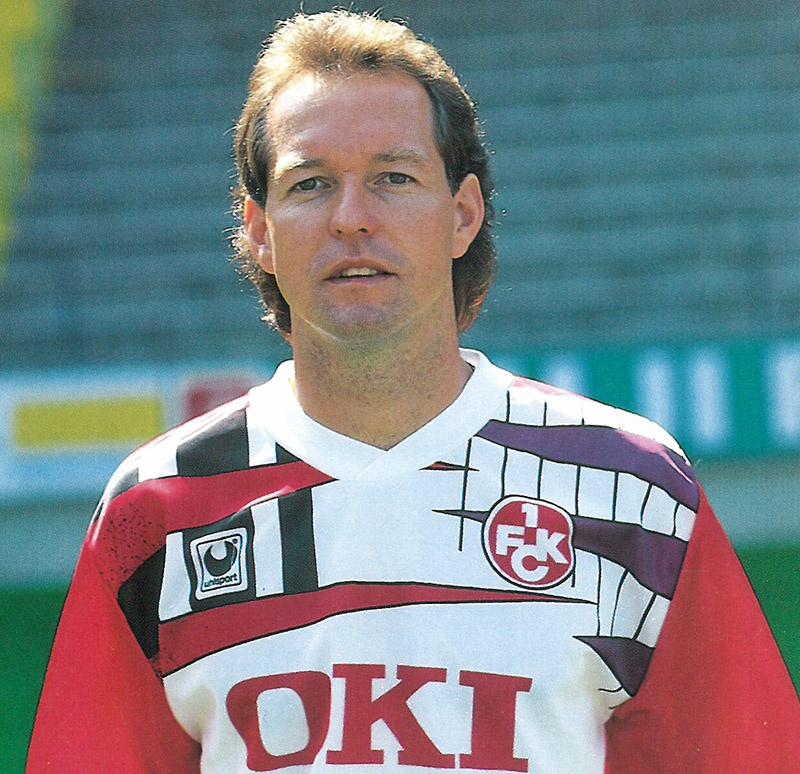 While the list of U.S. Men’s National Team players with experience playing for clubs in Germany is long, only four have played in the DFB-Pokal Semifinals and only one has lifted the trophy.

Though he hadn’t yet played for the MNT at the time, future captain Thomas Dooley (pictured above) featured in the 1989/90 semifinal and scored the lone goal for Kaiserslautern in their 1-0 victory against Kickers Offenbach. Dooley then went on the play in the final – a 3-0 victory against Werder Bremen on May 19, 1990.

Since then, five MNT players have appeared in the semifinals. Claudio Reyna played for Wolfsburg in their 1-0 defeat to Werder Bremen in the 1998-99 competition, Jermaine Jones was a substitute for Eintracht Frankfurt as they defeated Arminia Bielefeld 1-0 in the 2005-06 tournament, and most recently John Brooks appeared in Hertha Berlin’s 3-0 defeat to Borussia Dortmund in 2015-16.

On Tuesday, April 25, Timmy Chandler played the full 120 minutes and assisted on Eintracht Frankfurt's goal before the club defeated Borussia Mönchengladbach 7-6 on penalty kicks. The following day, Christian Pulisic was an 80th minute substitute as helped Borussia Dortmund close out a 3-2 comeback win at Bayern Munich. 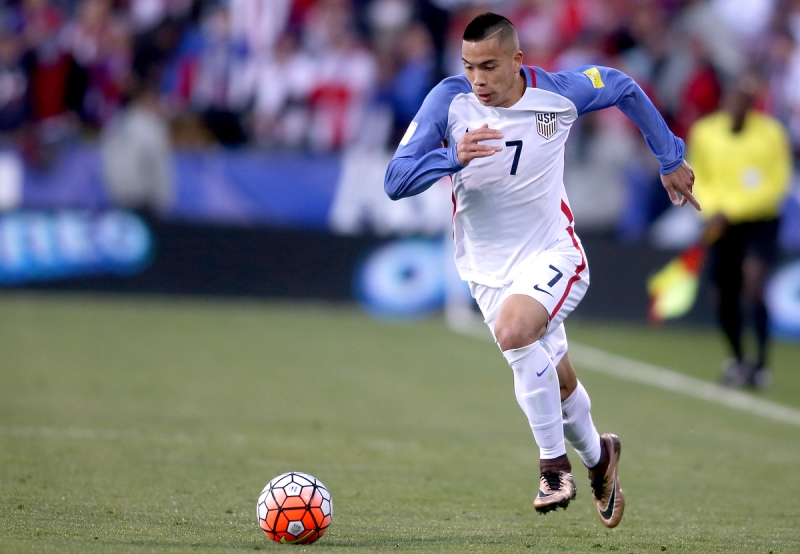 Seven MNT players have taken part in the current competition, with four finding the back of the net. Though Hamburg was eliminated by Borussia Mönchengladbach in the quarterfinals, Bobby Wood’s four goals have him tied for second among the tournament’s leading scorers, just one behind Bayern Munich’s Robert Lewandowski.

The Final is Set 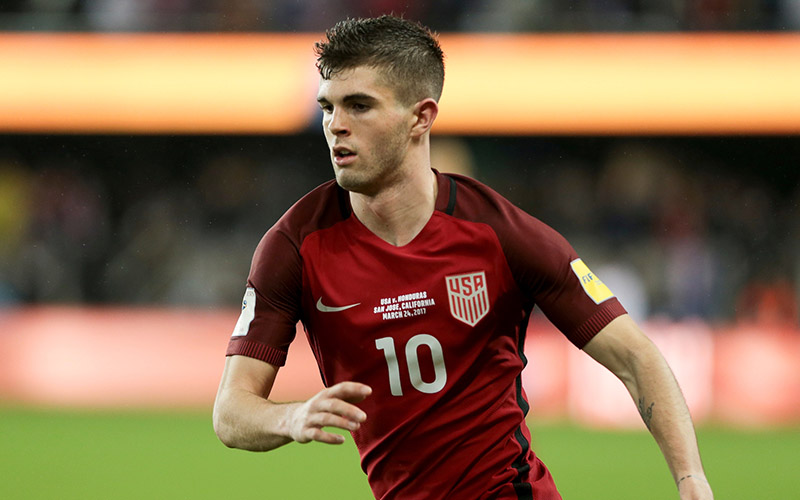 On Tuesday, April 25, Chandler and Eintracht Frankfurt drew 1-1 at Borussia Mönchengladbach, but then dispatched the home side 7-6 on penalties to book a place in their first DFB Pokal Final since 2006.

On Wednesday, April 26, Pulisic and Borussia Dortmund came from behind to defeat defending champions Bayern Munich 3-2, setting up the German Cup Final on Saturday, May 27 at the Olympiastadion in Berlin. Catch the match live at 2 p.m. ET on ESPN3 and WatchESPN.