The U.S. Men’s National Team continues its quest for a sixth confederation championship when it takes on El Salvador on Wednesday, July 19 in the Quarterfinals of the 2017 CONCACAF Gold Cup. Coverage from Lincoln Financial Field in Philadelphia begins at 9 p.m. ET on FS1, UniMas and Univision Deportes Network. Fans can also follow the game live on Facebook and Twitter at @ussoccer and @ussoccer_esp.

U.S. MNT EARNS 3-0 VICTORY VS. NICARAGUA, TOP SPOT IN GROUP B
With Panama defeating Martinique 3-0 in Saturday’s first Group B matchup, the USA entered its encounter with Nicaragua knowing it needed a three-goal win in order to guarantee top spot in the group. Alejandro Bedoya assisted on goals from Joe Corona (37’) and Kelyn Rowe (56’) to give the USA a 2-0 edge. Things were made tougher when both Dom Dwyer and Corona had second-half penalty kicks saved by goalkeeper Justo Lorente, but the U.S. stuck with it and bagged the necessary third goal when Graham Zusi’s free kick picked out Matt Miazga for a diving header in the 88th minute.

With the victory, the USA won its CONCACAF Gold Cup group for the 13th time in 14 tournaments, setting up Wednesday’s clash against El Salvador in the process.

REINFORCEMENTS CALLED IN
Per the 2017 CONCACAF Gold Cup Tournament Regulations, participant teams are permitted to make up to six roster changes within 24 hours of their final Group Stage match. U.S. MNT head coach Bruce Arena took full advantage of the rule, bringing in four players with more than 100 caps – Jozy Altidore, Michael Bradley, Clint Dempsey and Tim Howard – as well as midfielder Darlington Nagbe, who has appeared in each of the seven U.S. matches this year prior to the current camp. Additionally, newly eligible U.S. goalkeeper Jesse Gonzalez was also called in and is in the midst of his first MNT camp since having his one-time change of association request granted by FIFA earlier this month.

“Group play was an opportunity for a lot of players to get a chance … Now as we enter the knockout phase of the tournament we’ve got to be ready to play each and every game – win and go on, lose and go home – so bringing in some experienced players, players with some quality I think is just going to make our team better.”

The six players replaced goalkeepers Brad Guzan and Sean Johnson, midfielders Alejandro Bedoya, Cristian Roldan and Kelyn Rowe and forward Dom Dwyer. Having utilized 22 of 23 available players during the Group Stage, Arena praised the contributions of the six that departed, saying, “All of these decisions were difficult, because all of the players did well. They are players that we’re obviously going to continue to keep an eye on and continue to have them in the program.”

Dempsey (56) and Altidore (37) also sit second and third respectively on the USA’s goal scoring list, with Dempsey just one goal behind Landon Donovan for the MNT’s all-time lead.

ARENA CONTINUES SUCCESSFUL START TO SECOND TENURE
Saturday’s win also extended the USA’s current unbeaten to 11 matches, all occurring since Bruce Arena returned as National Team coach last November. With a 6-0-5 record, the current 11-game unbeaten streak is tied for the longest at the beginning of a U.S. MNT head coaching tenure, equaling the mark set by Bob Bradley, who led the U.S. to a 10-0-1 record during his first 11 games in charge in 2007.

UTILIZING ROSTER DEPTH
Setting out to test his full roster at the tournament, Arena handed starts to goalkeeper Bill Hamid and defender Matt Miazga in Saturday’s 3-0 win against Nicaragua. With those appearances, the U.S. saw 22 of the 23 players on the Group Stage roster start a match in the Gold Cup. 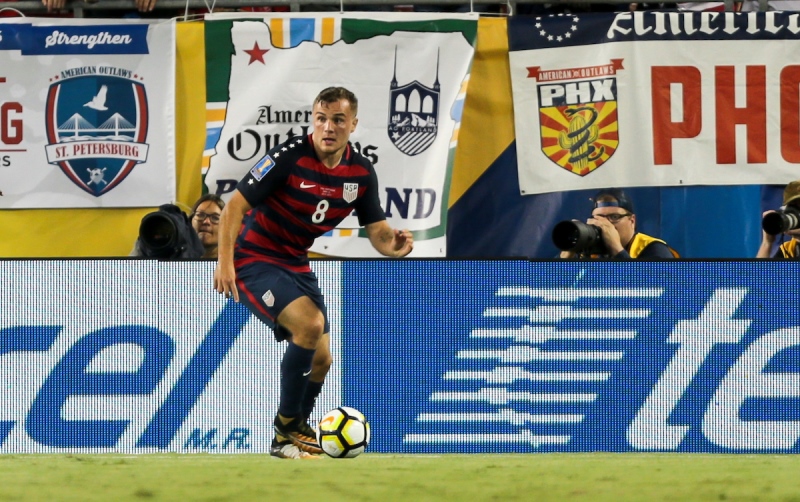 USA HISTORY IN THE GOLD CUP
The United States has won five editions of the tournament, beginning with the inaugural 1991 Gold Cup when the team defeated Mexico 2-0 in the Semifinal before downing Honduras on penalty kicks in the Championship. Current U.S. MNT head coach Bruce Arena is one of two managers to win the tournament twice, lead the side to its second and third titles in 2002 and 2005 respectively and the team followed those up with wins in 2007 and 2013. In 13 editions of the tournament, the U.S. has played in the Final nine times and has advanced to the Semifinal on 12 occasions. 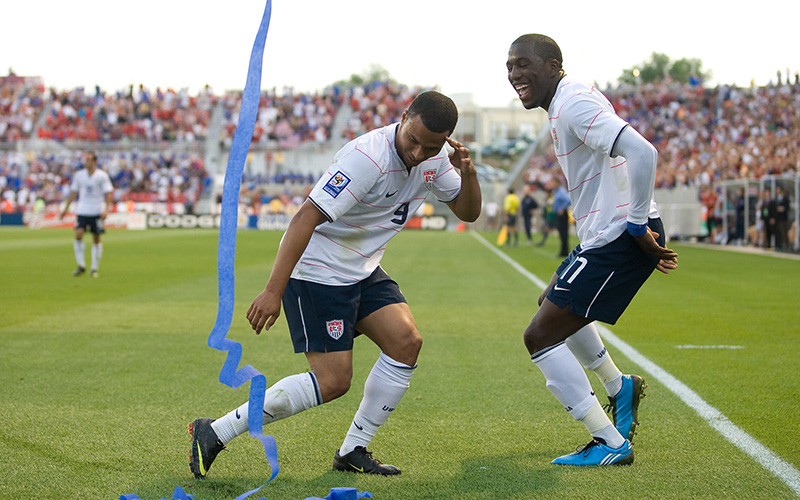 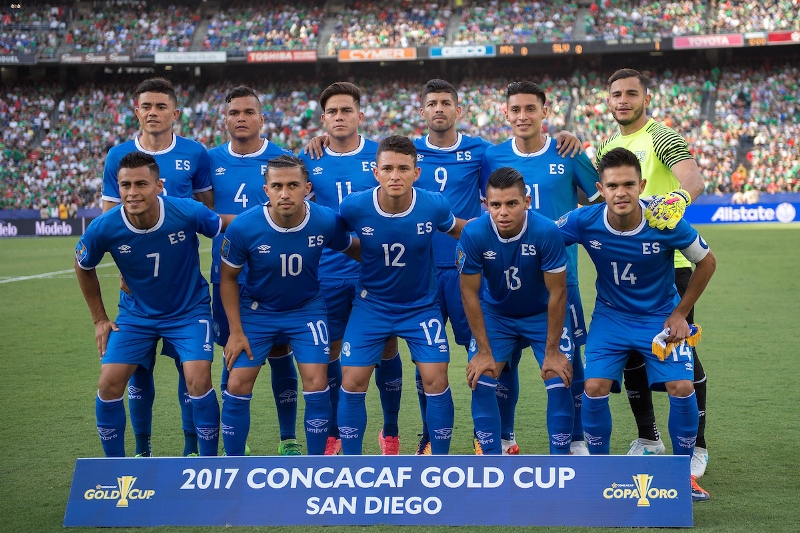