CONCACAF CLASH RENEWED
Although the USA has faced Mexico 34 times in its history, the teams have met just once in the past two and half years, a game that also took place in Texas. That match was in February of 2016 during Olympic Qualifying in Frisco, a 1-0 victory on a goal from Carli Lloyd. The last friendly between the teams took place on May 17, 2015, in a Women’s World Cup warm-up match, a 5-1 U.S. victory in Carson, Calif. 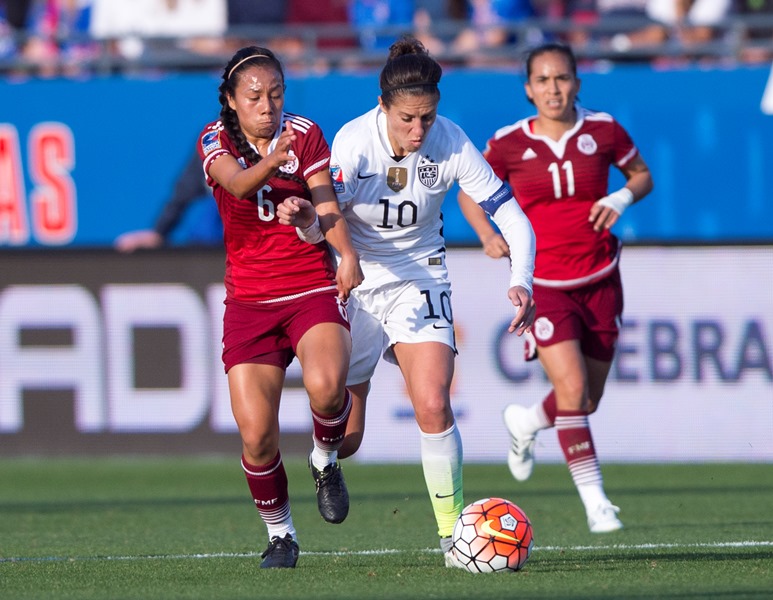 The USA and Mexico last met at the 2016 Olympic Qualifying Tournament in Frisco, Texas.

The match will be a preview of a possible meeting in CONCACAF Women’s World Cup qualifying that will be held this coming fall. Both teams are in preparations for that tournament, which will send three countries to the 2019 FIFA Women’s World Cup in France and a fourth into a two-game playoff with the third-place team from South America.

U.S. WNT HEAD COACH JILL ELLIS:
“It will be good to get back together after the start of the new NWSL season and we will look forward to refocusing on our team goals as we continue to move towards World Cup qualifying. Mexico has made great strides at the senior and youth levels, and that benefits our region and our team as it gives us the opportunity to play more quality matches against CONCACAF opponents.”

GET YOUR TICKETS:
Tickets for the game in Houston go on sale to the public Wednesday, Feb. 14, at 10 a.m. CT through ussoccer.com and at the BBVA Compass Stadium ticket office (open Monday-Friday 9 a.m. to 6 p.m.). Groups of 20 or more can order directly at ussoccer.com.

Ultimate Fan Tickets (special VIP packages that include a premium ticket, a custom-made official U.S. National Team jersey with name and number, VIP access to the field before and after the game, and other unique benefits) are also available for both games exclusively through ussoccer.com. 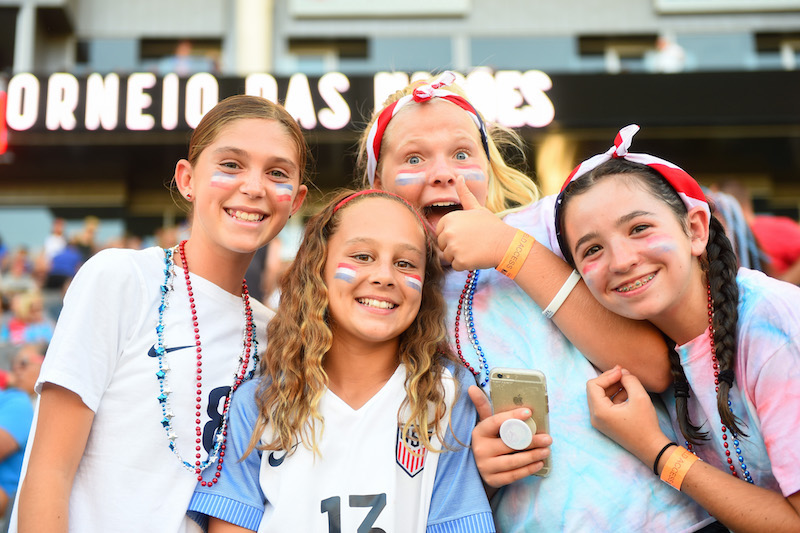