Even though she’s well on her way to being considered a “veteran” of the U.S. WNT after regularly being part of the squad for the last two years and earning 35 caps, it’s easy to forget for as long as we’ve known her – through two U-20 Women’s World Cups, a sparkling WNT debut and a goal in the Olympics – she’s been a teen. Today, the immensely talented forward (who was born in 1998!) leaves life as a teenager and enters her 20s.

In honor of Mallory Pugh’s 20th birthday, we’ve compiled some fun facts about the Highlands Ranch, Colorado native which she added to her resume during her teenage years as part of the senior U.S. WNT.

Pugh’s WNT Career as a Teenager 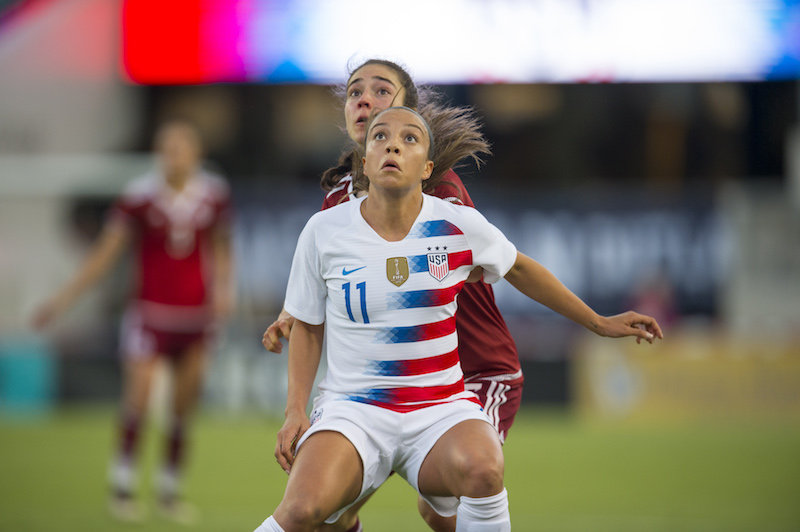 She scored twice against Mexico in April 2018.