Here are five things to know about the USA’s first Group A opponent:

CONCACAF CLIMBER
The USA and Mexico have met on 36 occasions, with the most recent coming April 8, 2018 during a friendly match – a 6-2 U.S. win – in Houston, Texas. The U.S. Women lead the all-time series against Mexico with a 34-1-1 record.

The USA and Mexico have played each other in every World Cup qualifying tournament, most recently on Oct. 24, 2014 in Chester, Pennsylvania, a 3-0 USA win in the semifinal, which secured the USA’s spot in the 2015 FIFA Women’s World Cup.

MEXICO AND ITS U.S. TIES
Over the years, Mexico has featured numerous players who have connections to the USA. On this roster, nine players are Mexican-Americans and one currently plays college soccer in the USA in Santa Clara University’s Maria Sanchez, who is from Idaho.Kiana Palacios hails from Lake Forest, Calif. and played at UC Irvine and while Monica Flores, who is from New Jersey, played at Notre Dame with her twin sister Sabrina, who played for the USA in the 2016 FIFA U-20 Women’s World Cup. Goalkeeper Bianca Henninger, who before changing associations was the U.S. Soccer Young Female Athlete of the Year in 2010 after an excellent performance as the starter for the USA in the 2010 FIFA U-20 Women’s World Cup (Jill Ellis was the head coach), is the back-up goalkeeper for the Houston Dash. Defender Christina Murillo, who played collegiately at Michigan, played this past season for the Chicago Red Stars reserves.Katie Johnson plays for Sky Blue FC. Johnson, an USC alum and NCAA championship winner, is Mexico’s top forward. 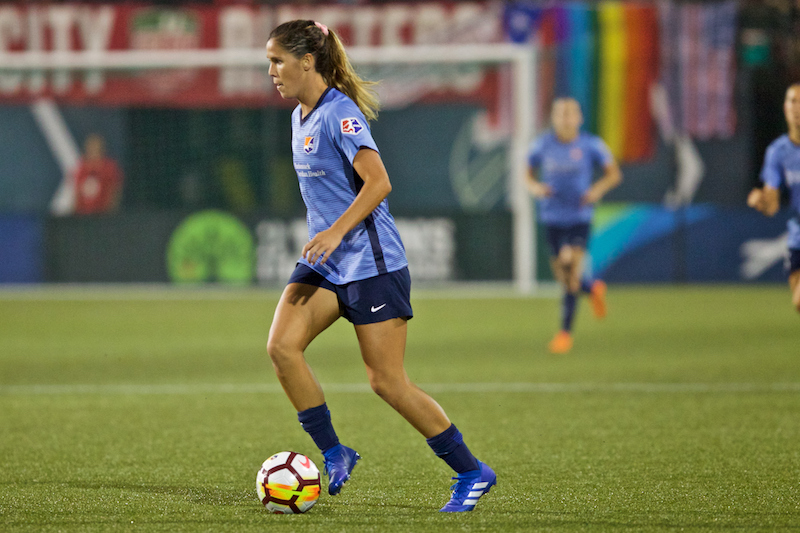 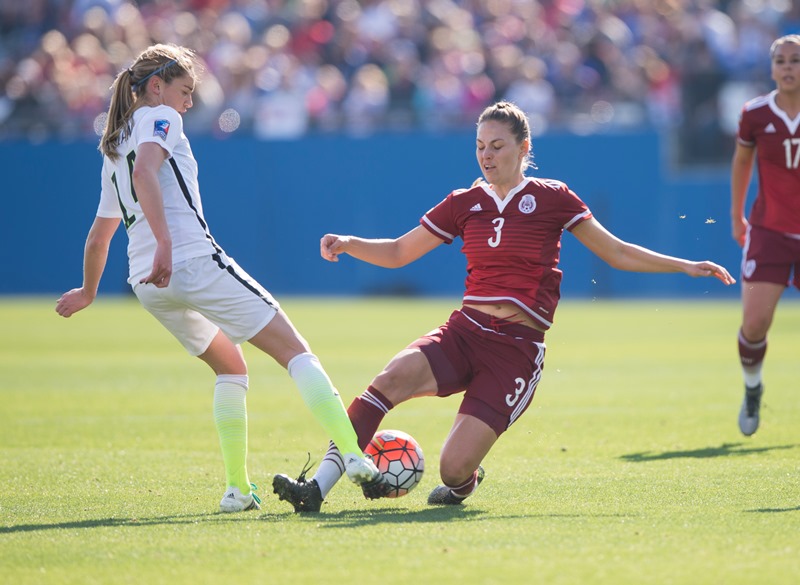 MEDINA LEADS TRICOLORES
After coaching Mexico’s U-20 squad to the quarterfinals of the 2016 FIFA U-20 Women’s World Cup, Robert Medina assumed the role of head coach for the senior side in 2017, bringing a new perspective following the departure of longtime head coach Leonardo Cuellar who stepped down in April 5, 2016, after 18 years of leading the women’s team.

Born on April 18, 1968 in Mexico City, Medina played in Mexico’s First Division for several clubs. He also won the Gold Cup playing for Mexico in 1998.

MEXICO IN 2018 SO FAR
Mexico played the USA twice in April of this year, falling 4-1 and 6-2. Katie Johnson scored in the first game while Mónica Ocampo and Kiana Palacios scored in the second. Mexico had a successful run at the Turkish Women’s Cup 2018 in March where it beat Latvia (5-0), Jordan (5-1) and Poland (1-0) in group play before falling 2-1 to the France “B” WNT in the final. Ocampo scored Mexico’s goal. 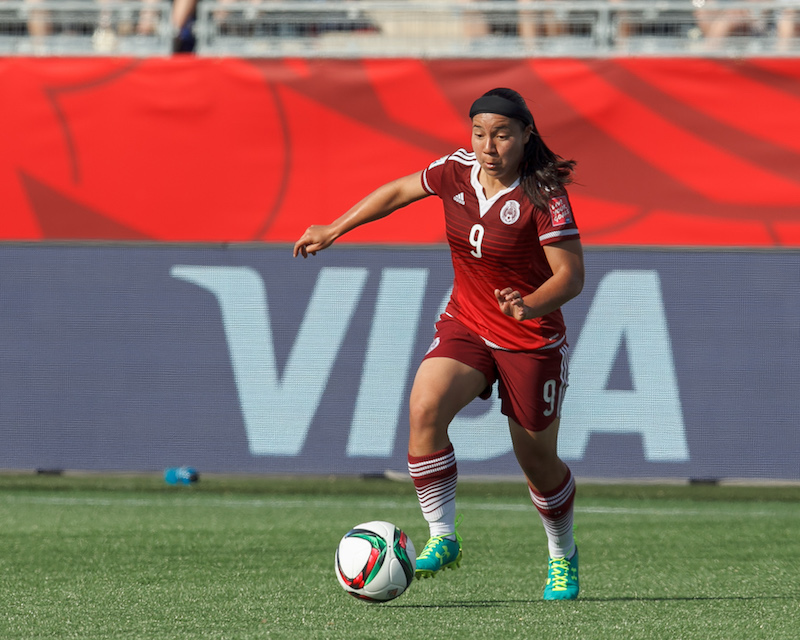