Potter, a long-time collegiate head coach, served as an opponent scout for the U.S. Women’s National Team during the 2019 FIFA Women’s World Cup in France. He also has experience scouting opponents for the U.S. coaches at Confederation tournaments in Asia and Europe on the senior and youth levels. He comes to U.S. Soccer after spending eight seasons as head coach of the University of Oklahoma where he led the Sooners to 63 wins and two NCAA playoff appearances.

Prior to his job at Oklahoma, Potter led Washington State's women’s soccer program in the tremendously competitive Pac-12 Conference for 11 years, winning 88 games and making three appearances in the NCAA tournament. Prior to Potter’s arrival, Washington State had advanced to three NCAA tournaments since the program's inception in 1989. He was named head coach just a few months after being hired as an assistant. While at WSU, his teams set or tied 25 program records.

At both Division I college coaching stops, Potter’s players earned numerous All-Conference and All-Academic honors. Prior to his stint in Pullman, Washington, Potter was the head coach for the women's team at Scottsdale Community College. In his only season with the Artichokes, he led Scottsdale to the 2002 ACCAC playoffs.

From 1995-2003, he coached on the youth level with the Sereno Soccer Club in Arizona, winning numerous Arizona state titles. He also spent more than 20 years on the Regional IV (West) coaching staff for the Olympic Development Program and more recently was the head coach for the girls `88 age group.

Potter graduated from West London College of Brunel University in 1992 with an honors degree in physical education and religious, social and moral education. As a player, he helped lead West London to the National British College title in 1991. Potter was also involved with the England National Team, representing the country at the U-19 international level. He played for Watford F.C. as a central midfielder from age 14-19. Potter holds a USSF "A" license and a NSCAA Premier License.

Originally from Mere, England, Potter is married to Olga and has one daughter, Cassidy, and three stepdaughters Andrea, Marissa and Valerie. 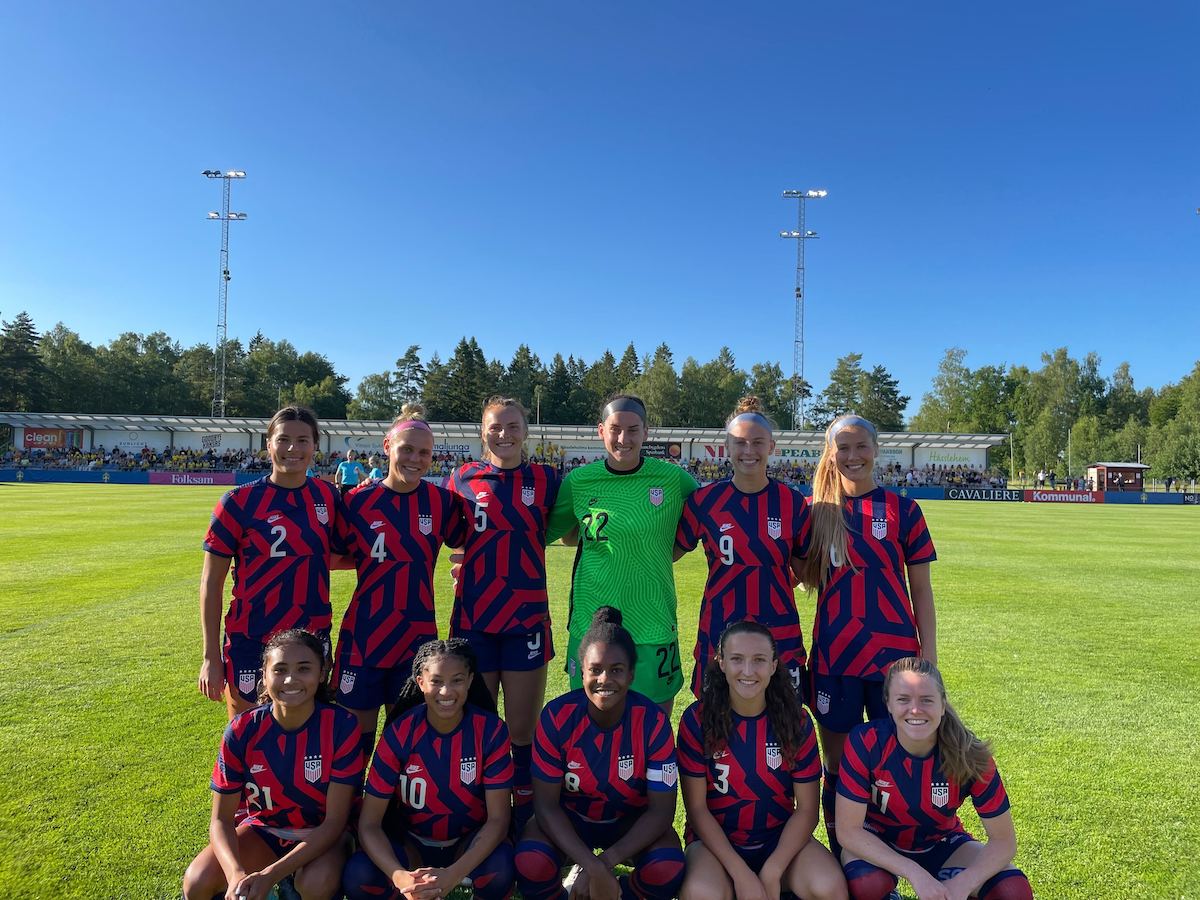 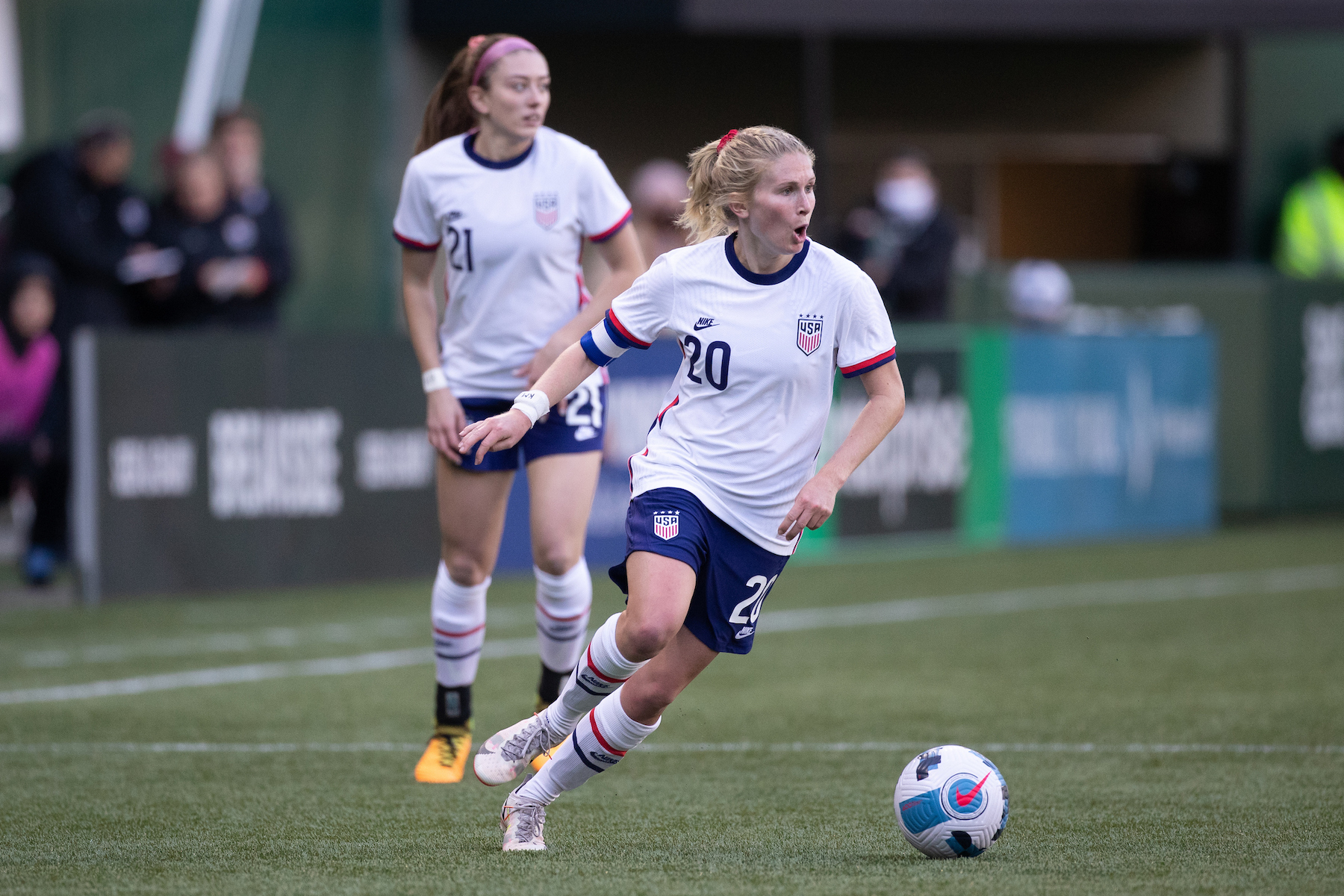 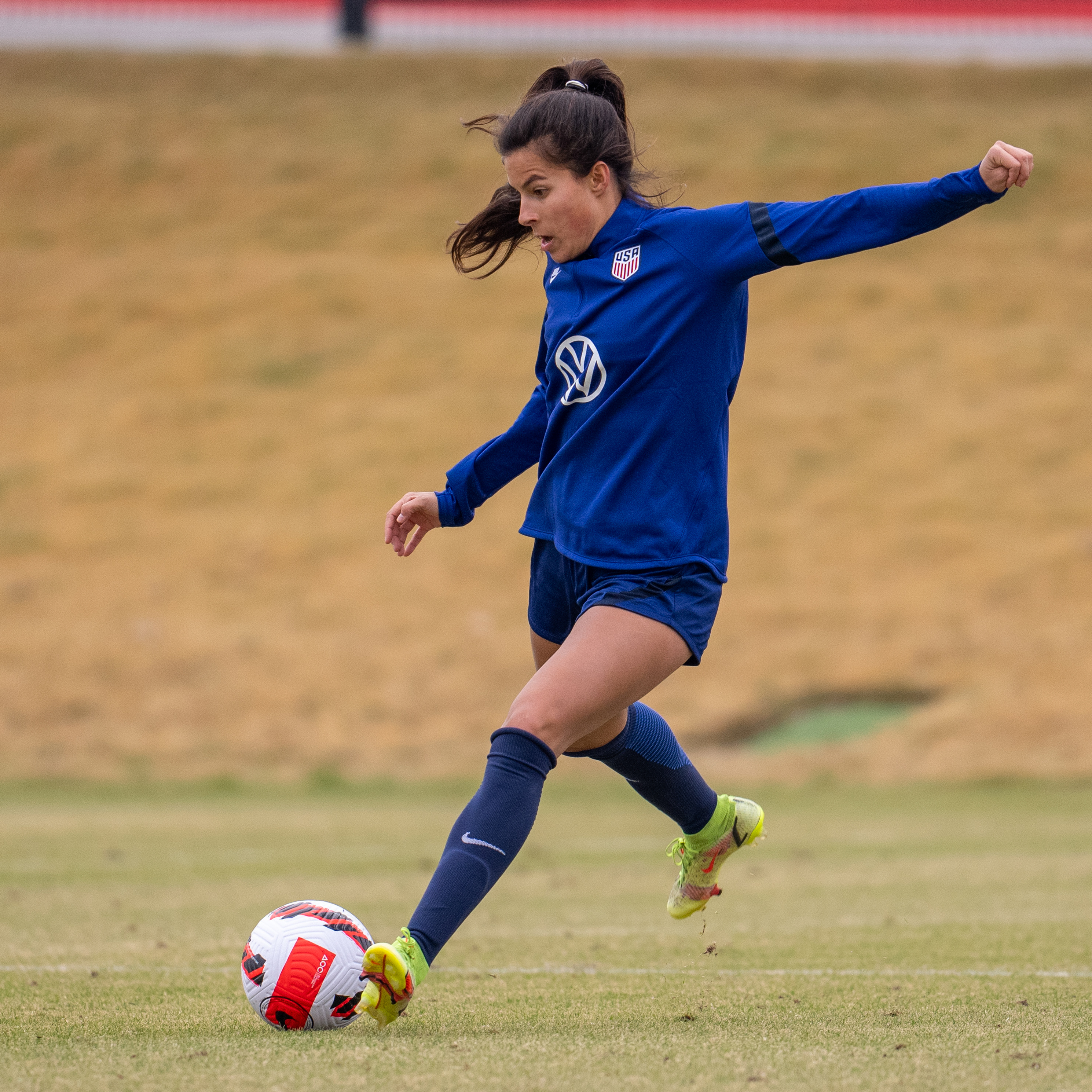